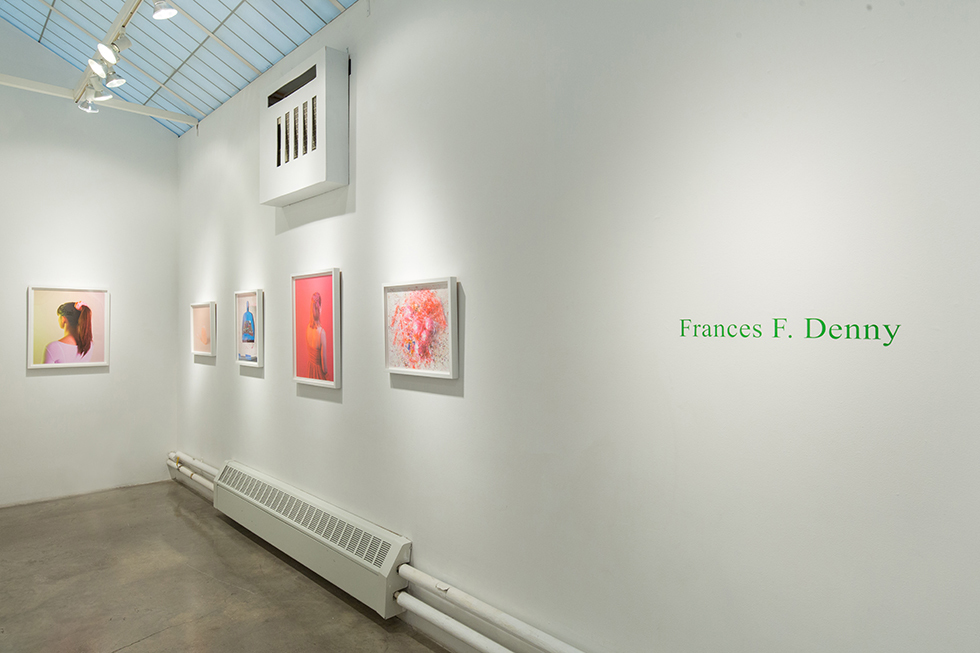 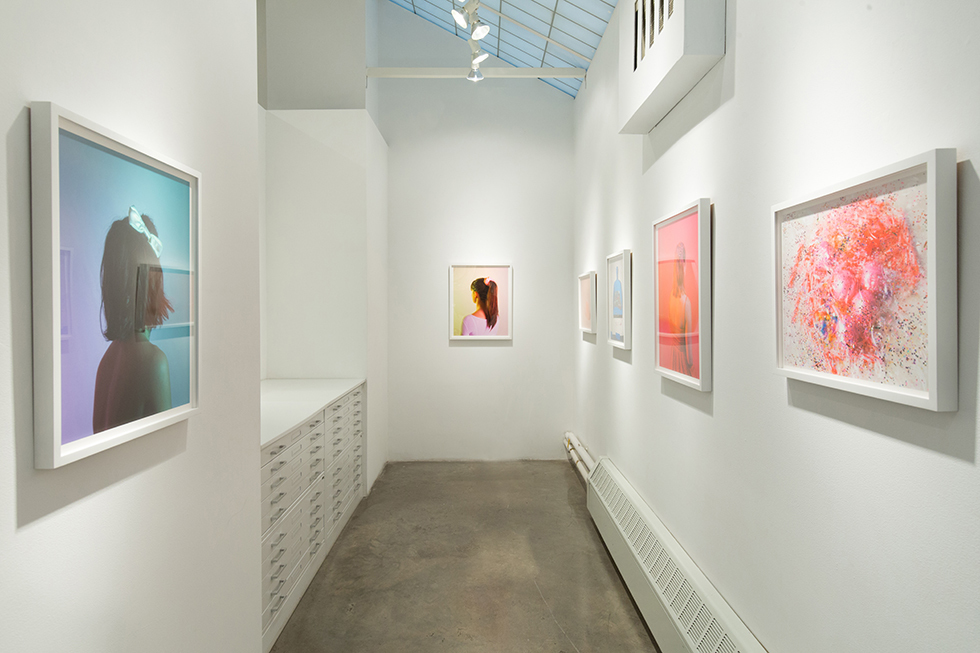 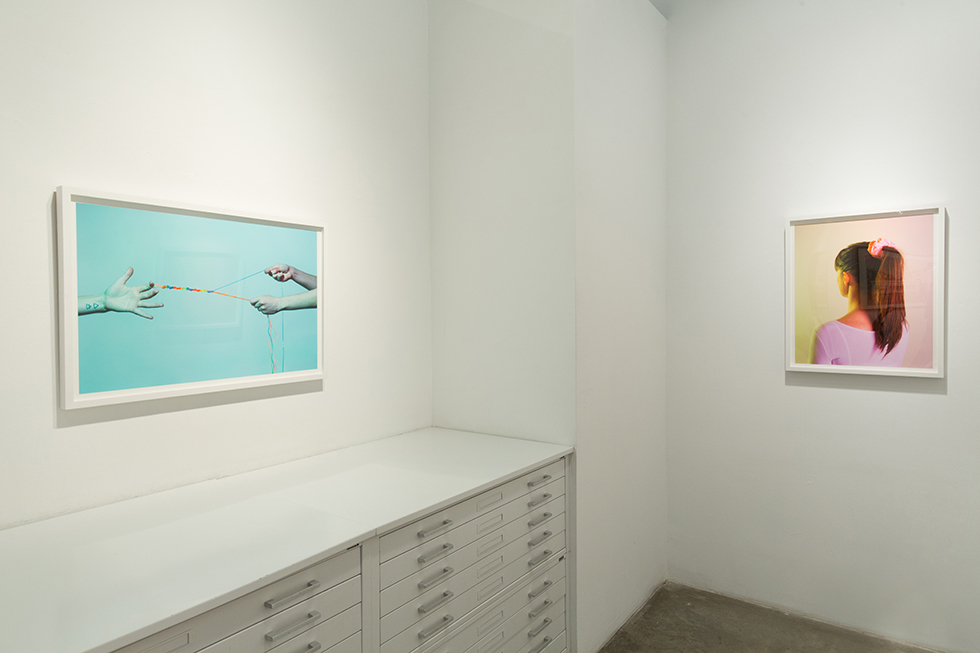 “Pink Crush” describes the visual iconography of late 20th-century girlhood, reflecting the ways in which the aesthetics of an era shape a developing sense of self. The motifs and colors are reminiscent of Lisa Frank and other girlie-girl pop obsessions of the 80s and 90s. Despite a wariness of the saccharine, childlike qualities the subjects convey, the series as a whole betrays a longstanding attraction, and exposes how those girlish fixations can remain both outside and inside grown women.

Frances F. Denny (b. 1984) is an artist based in Brooklyn, New York, whose work investigates the development of female selfhood and identity. She holds an MFA from the Rhode Island School of Design, Providence, and a BA from the Gallatin School at New York University, New York City.

Denny’s work has won many awards including Magenta Foundation Flash Forward 2015, LensCulture Emerging Talent 2015, PhotoLucida 2014 Critical Mass Top 50, and winner of the Still Life category in PDN’s 2015 The Curator contest. Denny was named as one of “5 Photographers to Watch” by LightLeaked.