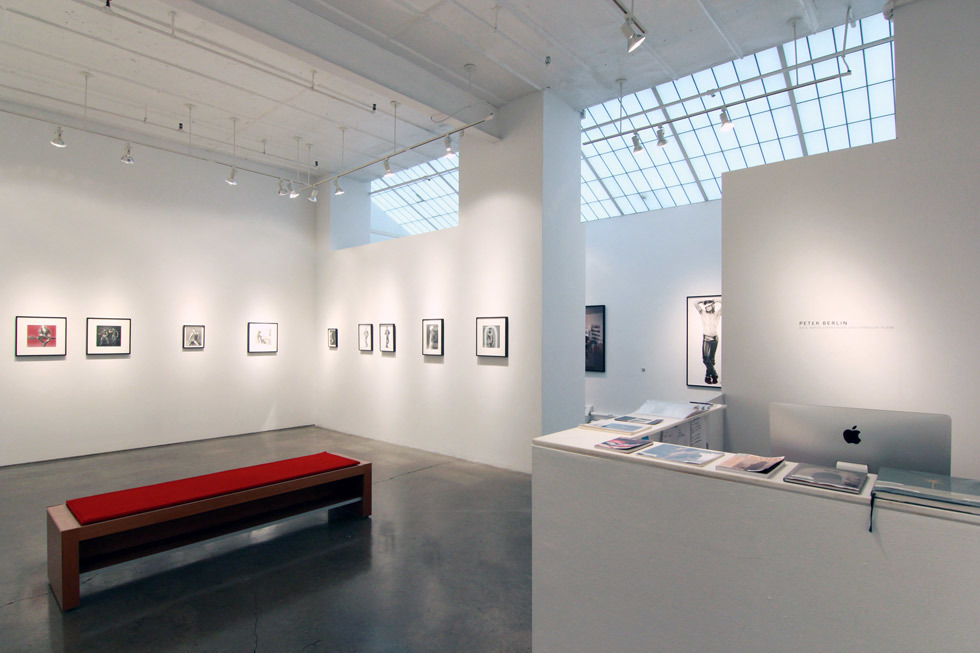 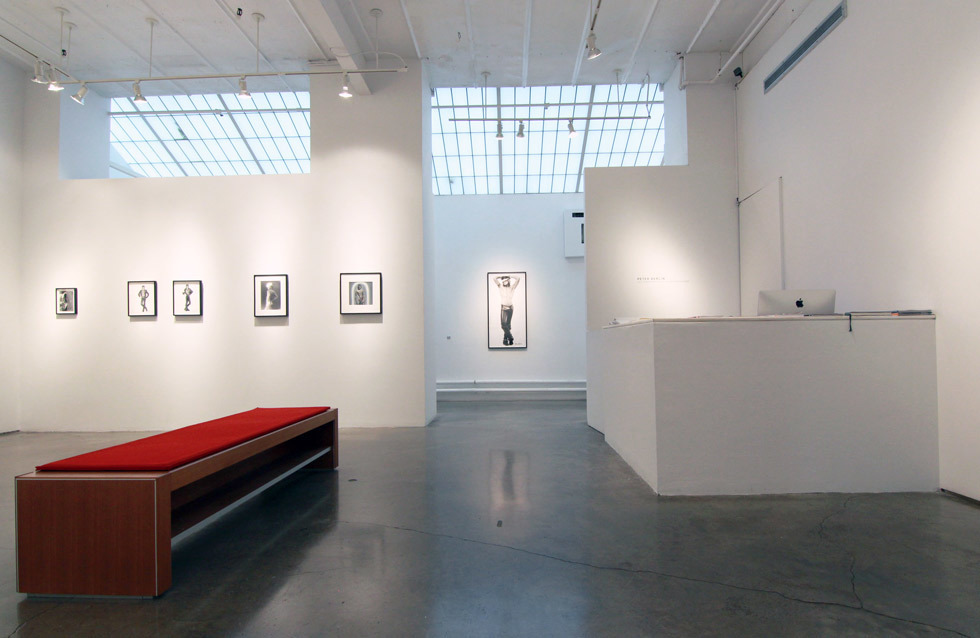 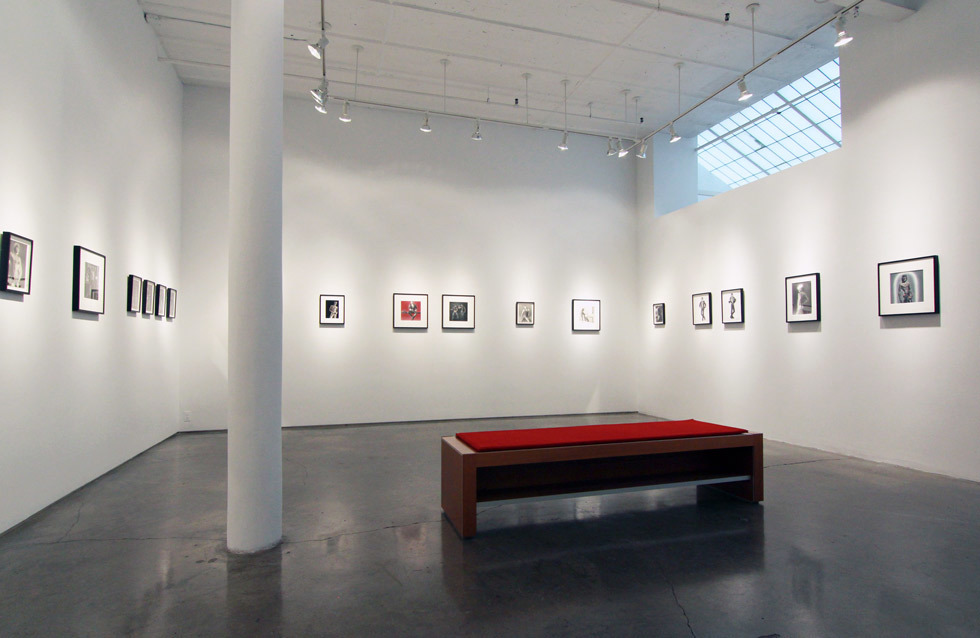 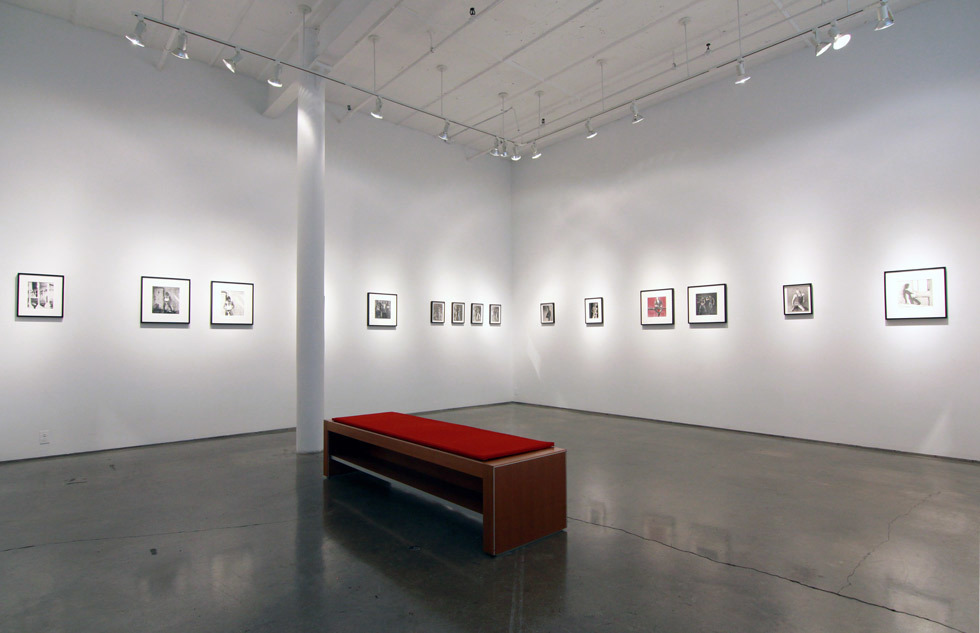 Born in Poland in 1942 as Armin Hagen Freiherr von Hoyningen-Huene, he is a relative of the celebrated fashion photo-grapher George Hoyningen-Huene (1900-1968). Raised in Germany, Peter Berlin received post-secondary education as a photo-technician, and in his early 20s worked as a celebrity portraitist for German tele-vision. However, it was around this time that he curiously began designing and sewing his own skin-tight clothing which he would wear as he cruised the parks and train stations in Berlin, Rome, Paris, New York, and San Francisco. After several long-term stays on the east coast of the United States, Peter Berlin eventually moved to San Francisco in 1969, and became a fixture on the steep streets with his signature look and perpetual posing. He soon began producing films and starred in the now iconic Nights in Black Leather (1973), co-directed by Richard Abel. Berlin then produced, directed, and starred in That Boy the following year, and made four shorter films through the mid- to late-1970s, while publishing and selling his photographic self portraits. Peter Berlin was the subject of several Robert Mapplethorpe photographs, three drawings by Tom of Finland, and at least one portrait by Andy Warhol, attesting to his worldwide celebrity.

Berlin’s photographic project is arguably closer to performance art, in that the act of cruising in his elaborate getups was the ultimate point of his ambitious pursuits. The expertly composed and printed photographs, gorgeous art objects in and of themselves, are ultimately records of his sexually pointed happenings.

As he grew older, Peter Berlin’s public cruising became less frequent, and now younger generations seem less aware of his large contribution to gay history. But, in 2005 Jim Tushinski directed and co-produced That Man: Peter Berlin, which helped spawn a resurgence of interest in and appreciation for Berlin’s work. “WANTED: Peter Berlin,” the exhibition at ClampArt, is mounted with the motivation to further support that comeback.

Peter Berlin resides in San Francisco quietly today, where he is still frequently recognized on the sidewalks by his fans. His photographs are represented in the collection of the J. Paul Getty Museum, Los Angeles, as part of the Robert Mapplethorpe archive (Mapplethorpe and Sam Wagstaff collected Peter Berlin’s work); in addition to The Kinsey Institute at Indiana University in Bloomington.