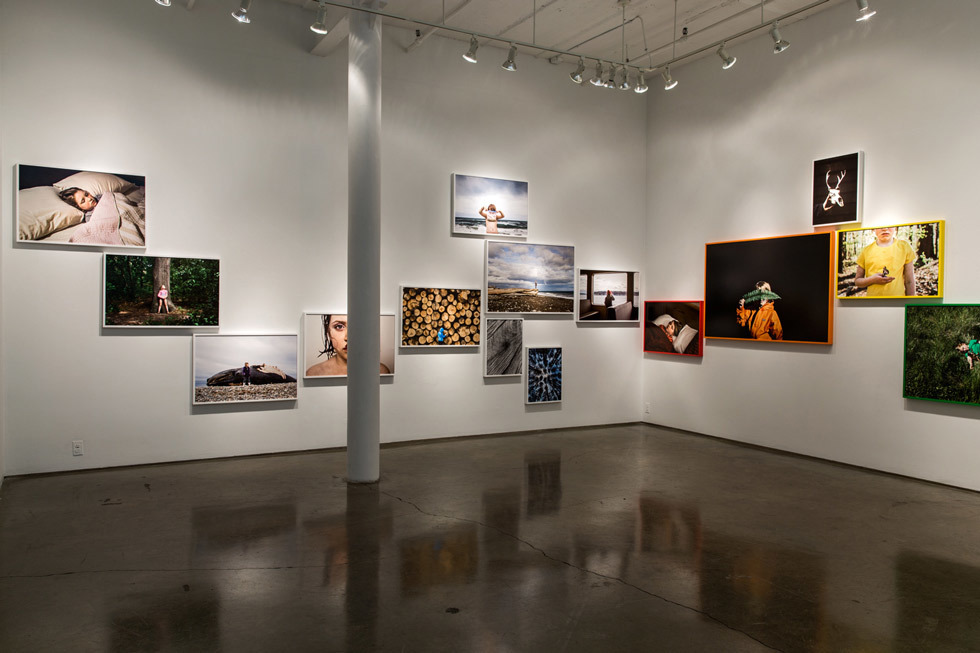 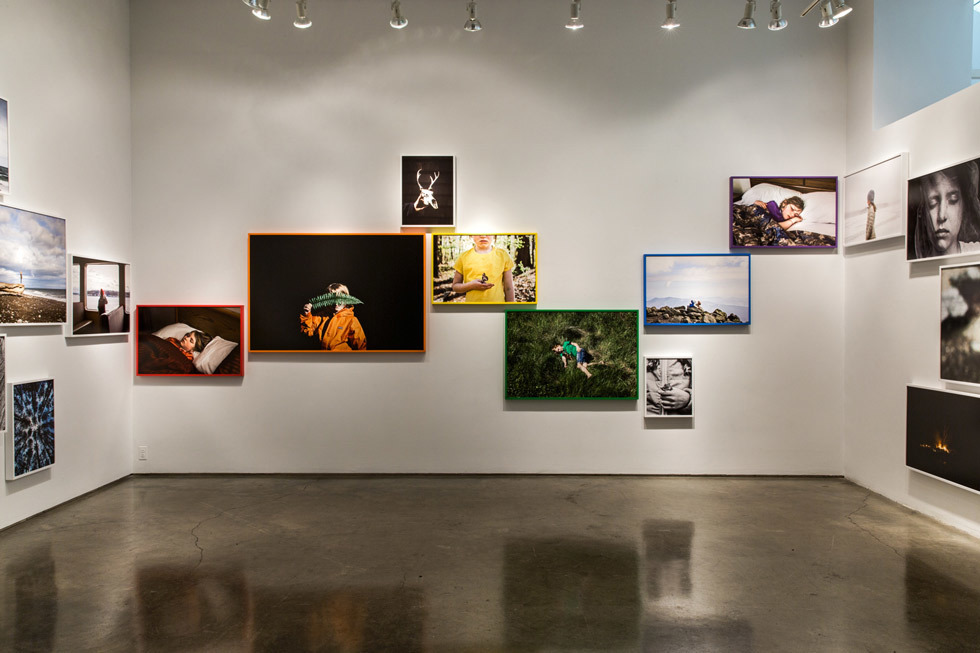 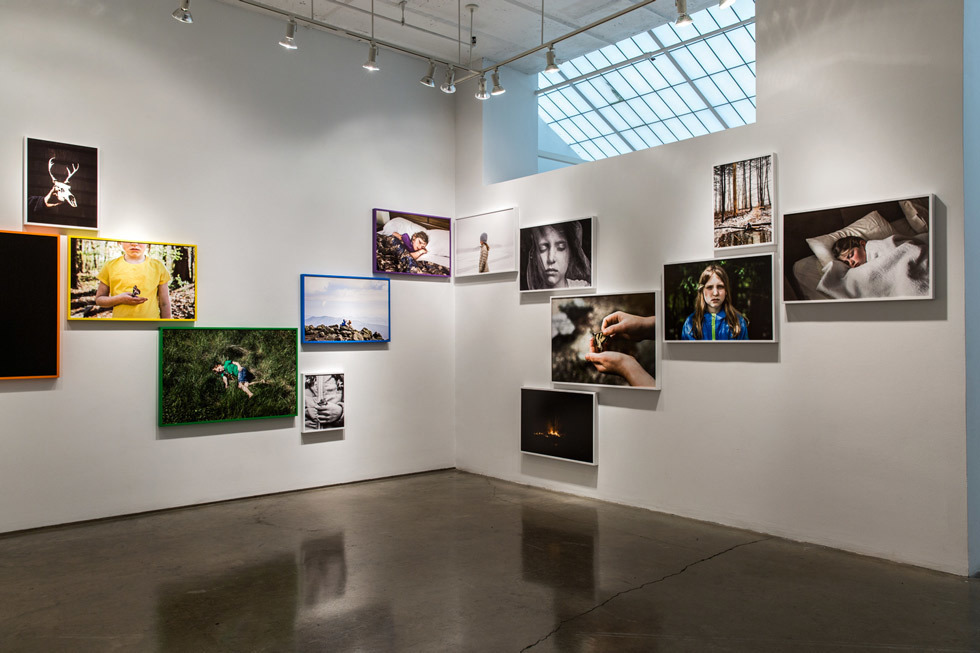 “Wild & Precious” brings together landscapes, portraits, and still life imagery which Jesse Burke photographed during a series of road trips with his daughter Clover from 2010 to 2015 to explore the natural world. To encourage a connection with nature, Burke used these adventures as a tool to give Clover an education that he considers essential—one that develops an appreciation and respect for the planet’s wildlife and natural resources, the importance of conservation, and self-confidence.

Burke’s photographs reveal the tender love of a father for his daughter, and the series trace’s Clover’s growth from a curious little girl to a strong and confident preteen. Her occasional painful confrontations with nature (from a bloody nose to a fractured wrist) remind the viewer of her fragility. In some images Clover is the dominant presence, while in others she blends in with the landscape—a beautiful “wild child” becoming one with nature.

Comparing Burke’s work to photographs by Sally Mann, Emmet Gowin, and specifically Wynn Bullock, Karen Irvine (Curator and Associate Director of the Museum of Contemporary Photography at Columbia College Chicago) writes that Bullock’s iconic image of his daughter, Lynne, Los Lobos (1956), “deliberately evokes the idea of the wild child” and that “arguably had less to do with portraiture than with symbolism.” Like Bullock, Burke photographs his daughter “to symbolize our fundamental human connection to the wild and to consider our inherently animal nature.”

Jesse Burke is on the faculty at the Rhode Island School of Design where he received his MFA in photography in 2005. His work has been exhibited in galleries and museums across the United States and abroad. His photographs are part of the permanent collections of the Museum of Contemporary Photography Chicago; the Museum of Fine Arts, Houston; the North Carolina Museum of Art; and the Rhode Island School of Design Museum. He lives in ode Island with his wife and three daughters—Clover Lee, Poppy Dee, and Honey Bee.