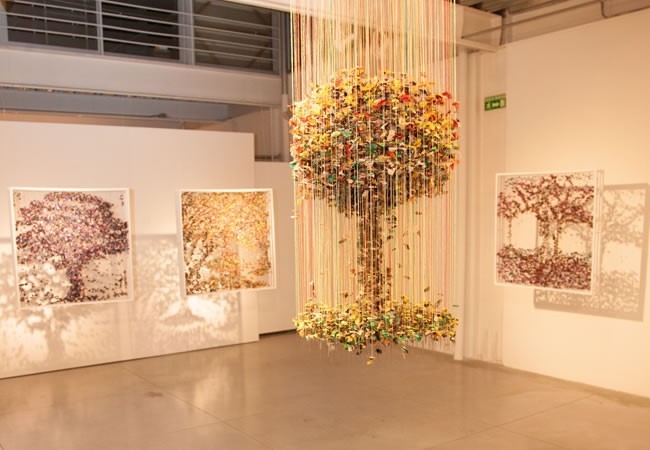 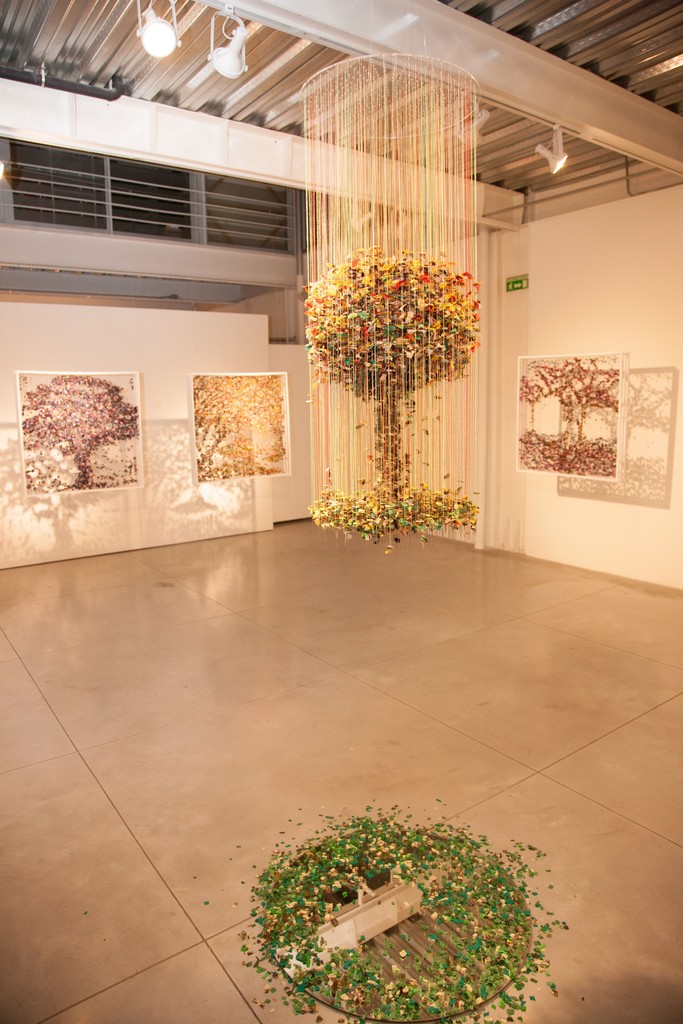 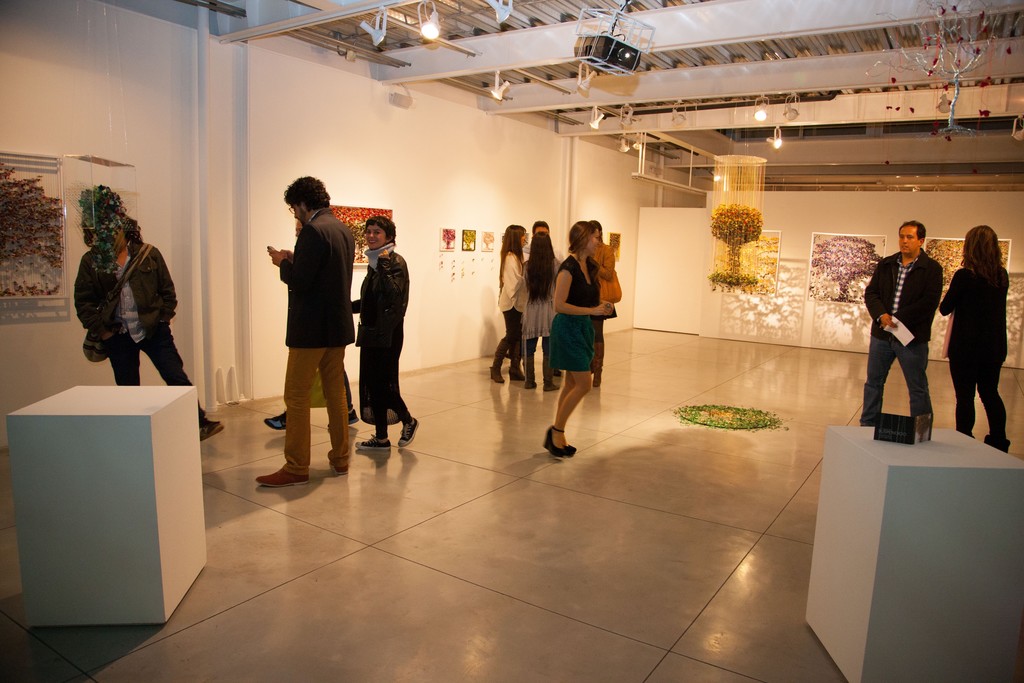 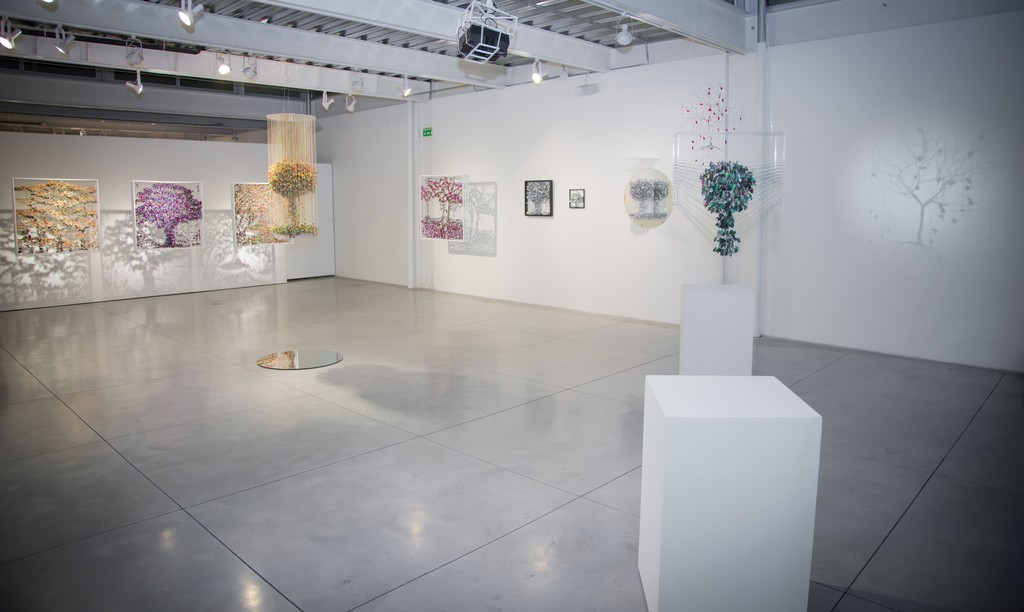 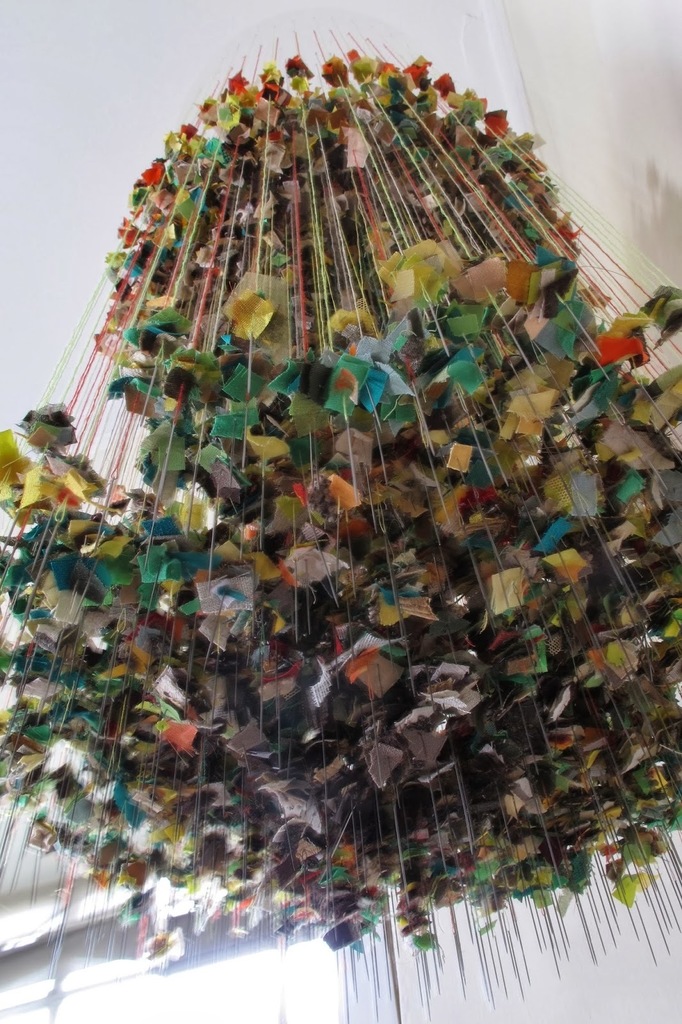 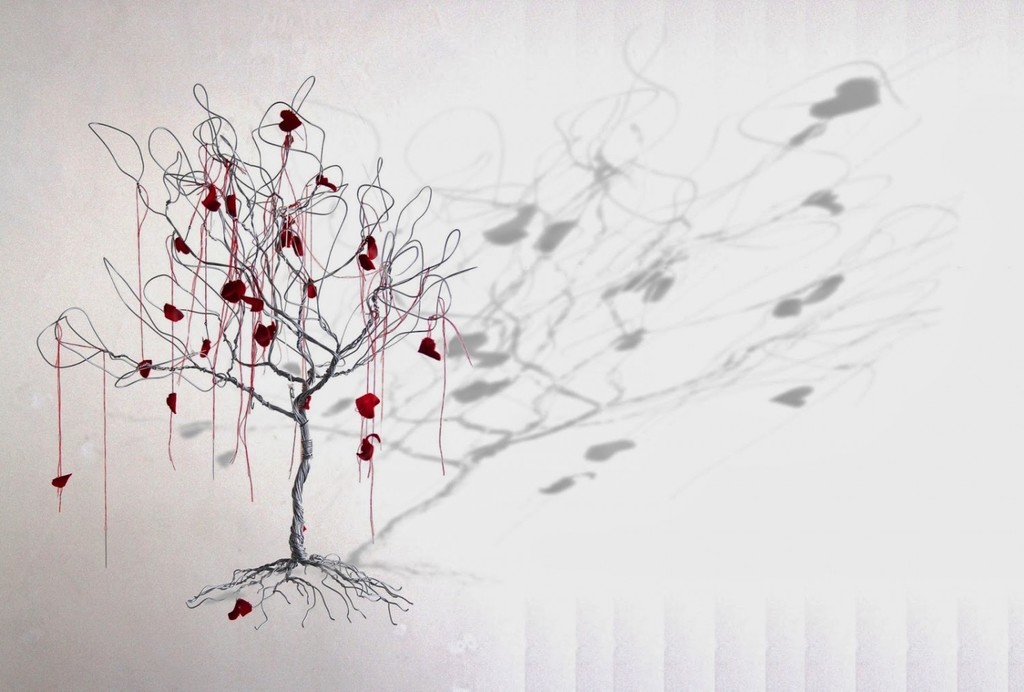 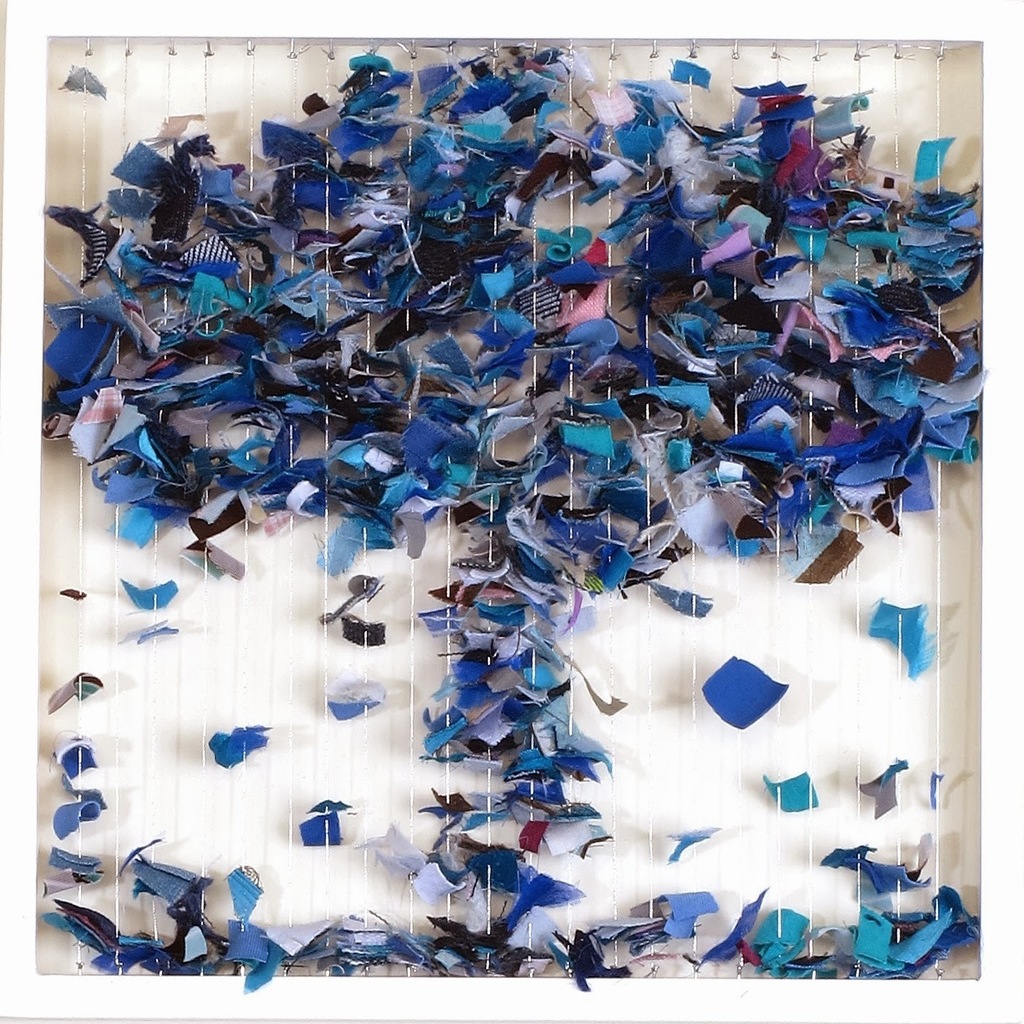 Maria Lucia Diaz- Suspendido
This versatile artist who has been venturing into dance, theater, teaching and design, as well as being a plastic ridge formed in New York, leaves a subtle way of thinking about man as part of nature and his reflection. from the composition of the trees to draw characteristics that metaphorically would be representing us.

The creation of this exhibition began with small canvas paintings of diverse colors that, when joined together, would form trees of all kinds. The pieces of cloth are suspended in the air by some threads that hold them forming in this way a series that at first sight form a collage of colors intervened in a totally white space.

As if they were puppets held by colored threads that the plastic artist took from her theatrical project, she proposes a different way of doing art by proposing reflexivity and versatility. His proposal leaves between saying that like trees we human beings are imperfect, the leaves of the unequal trees of each other reflect such an analogy.

In this way, the suspended word that titled your exhibition would define the way in which this installation is in the air supported by thin threads, it would also realize that the threads would be the human motivations that would have us standing like a tree in your exhibition .

The art critic Eduardo Serrano says about it: “His work can be understood as a poetic metaphor in which he alludes to human beings through trees and points out some of the circumstances and characteristics they share. The critic names the fragility, attractiveness and roots that, like trees, determine us in behavior.