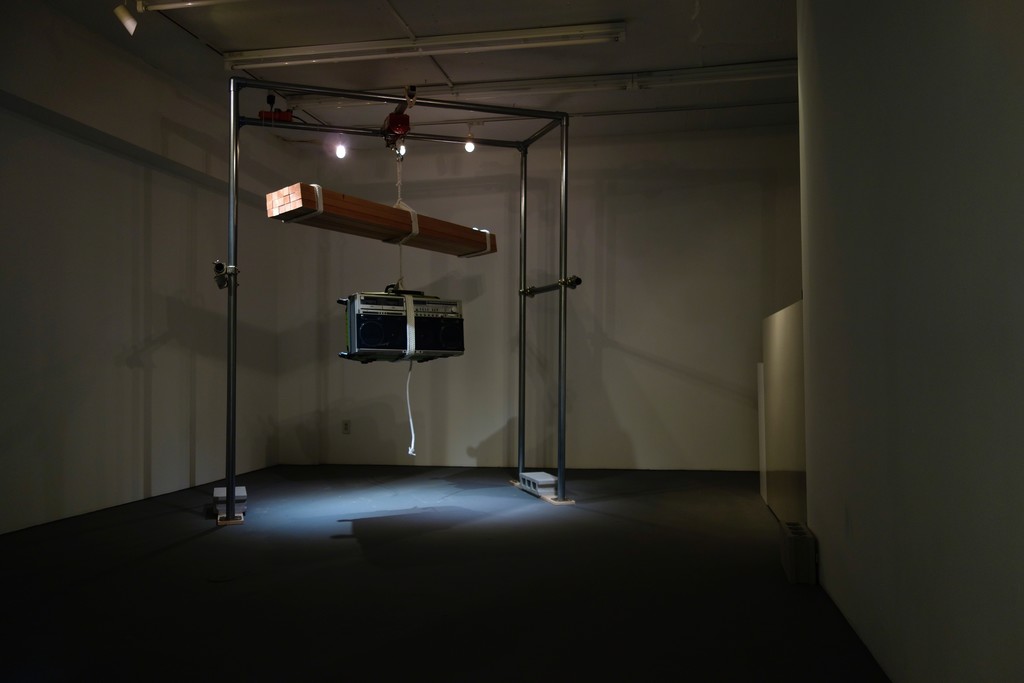 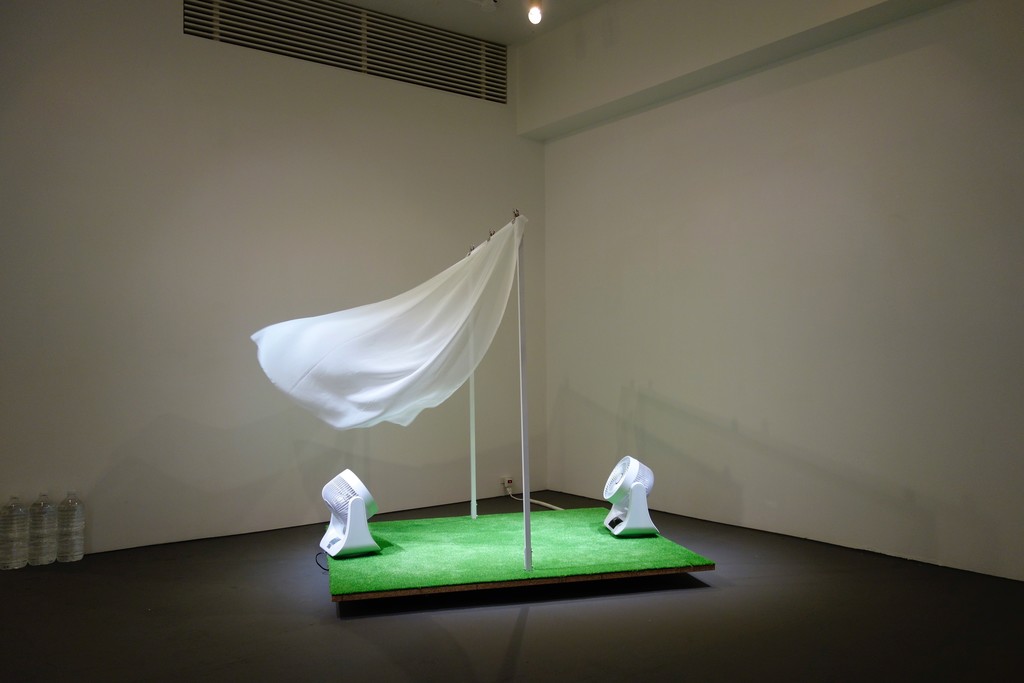 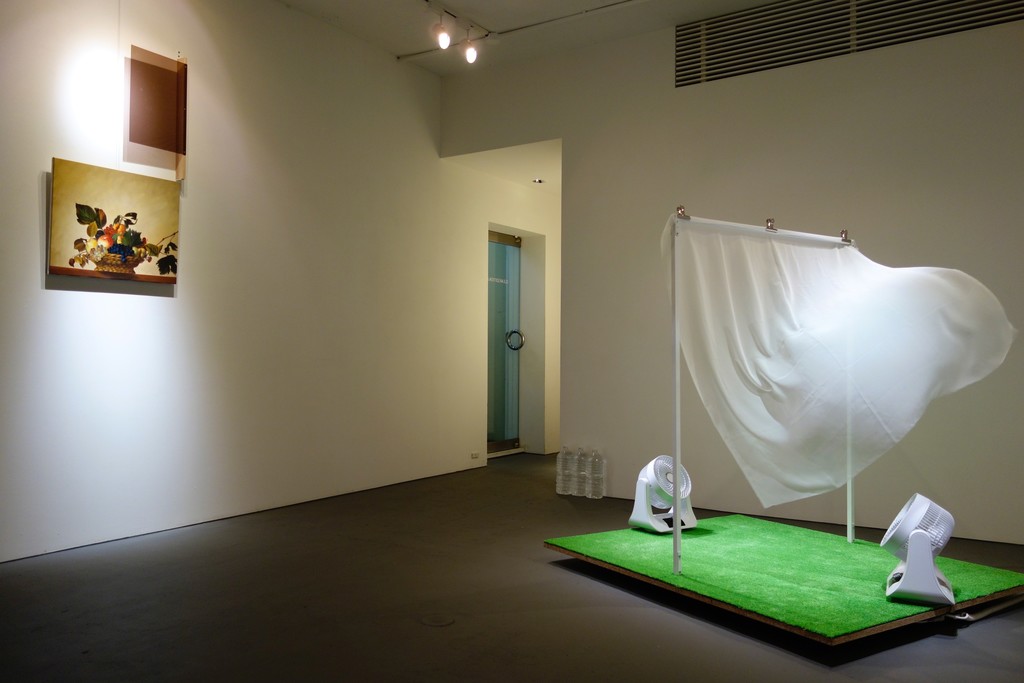 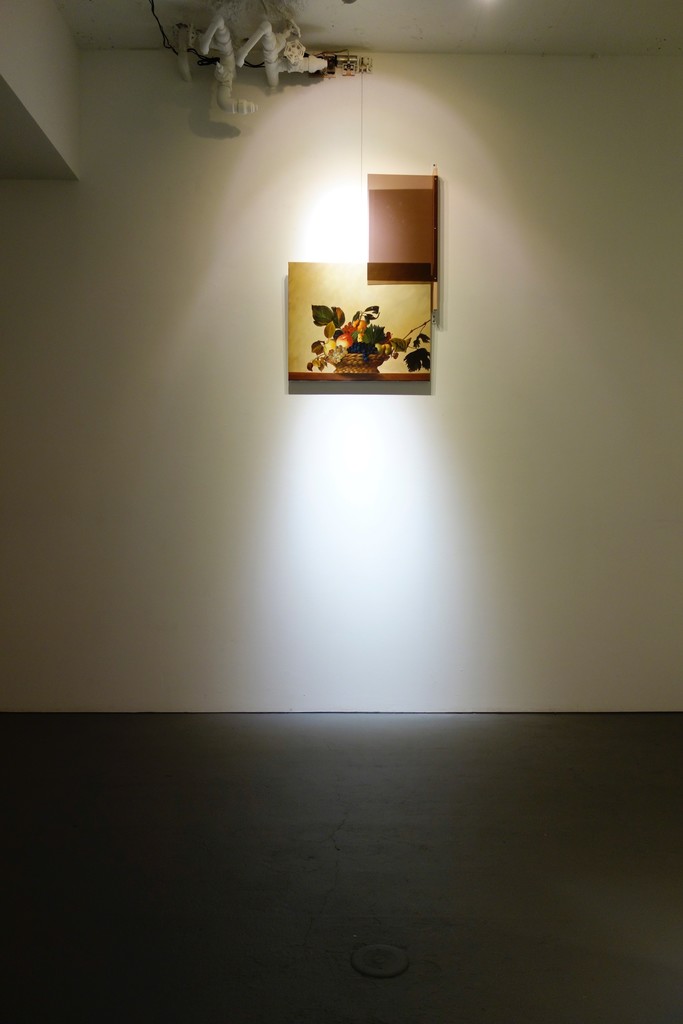 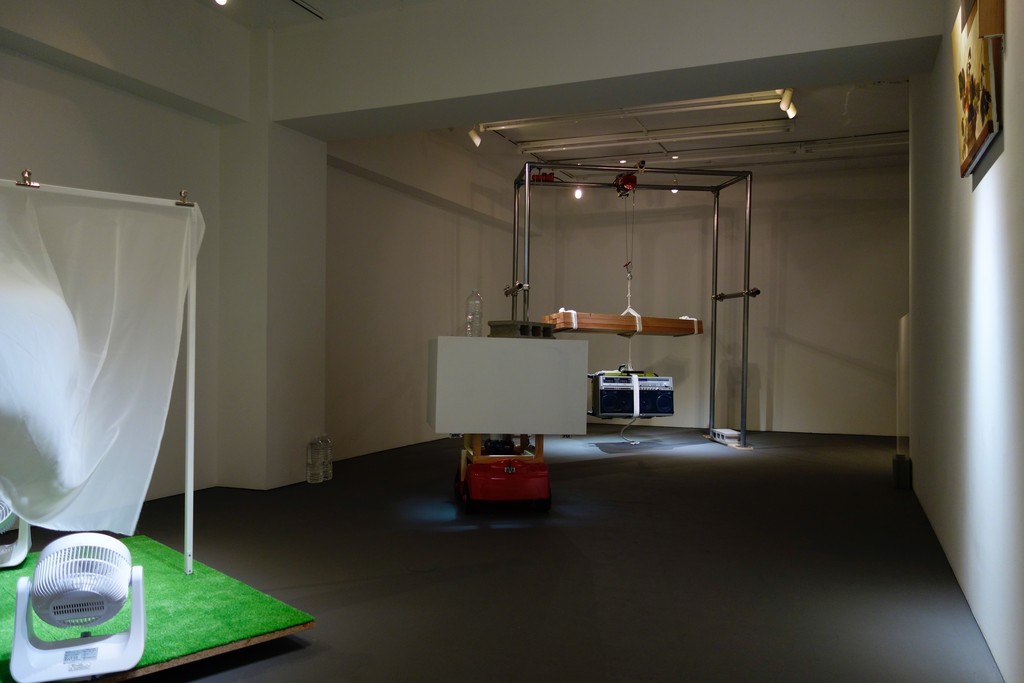 With his interest in art forms found in public realms such as graffiti / street art, and his education in media art, yang02 has been creating works mainly using digital media. After finishing his studies, he has been continuously creating drawing machines, and exhibiting both domestically and internationally. His works have been based on the concept of erasing the “human-ness”, the intention and even the physical existence of humans during the process of creating an art form. One of his most renown works the “SENSELESS DRAWING BOT”, is a graffiti tag machine using the random and chaotic physical movement created by a double pendulum, while the “SEMI-SENSELESS DRAWING MODULES” is an interactive piece which moves and draws an abstract image based on a parameter set by the changes in its external environment. By giving a machine the initiative of depicting an image, yang02 questions the sublime-ness of the so called “artists” and the essential factors of what creation is.

For the solo exhibition “Examples” yang02 will exhibit a new body of work, based on his street / media art perspectives and using sample images of online 3DCG programs (which include physics based simulations) as his motifs. “My interests and awareness towards art has shifted from a 2 dimensional perspective to a 3 dimensional figures, objects and the atmosphere created by them.” says yang02, who also mentions the possibility of several moving objects with an art installation that can transform. Simultaneously, by using the primitive compositions created by physics samples images of 3DCG programs, yang02 attempts to portray the relationship between objects and objects, humans and objets from a different perspective. With various inspirations transcending time, yang02 will portray a new perspective when encountering new textures and universal objects.