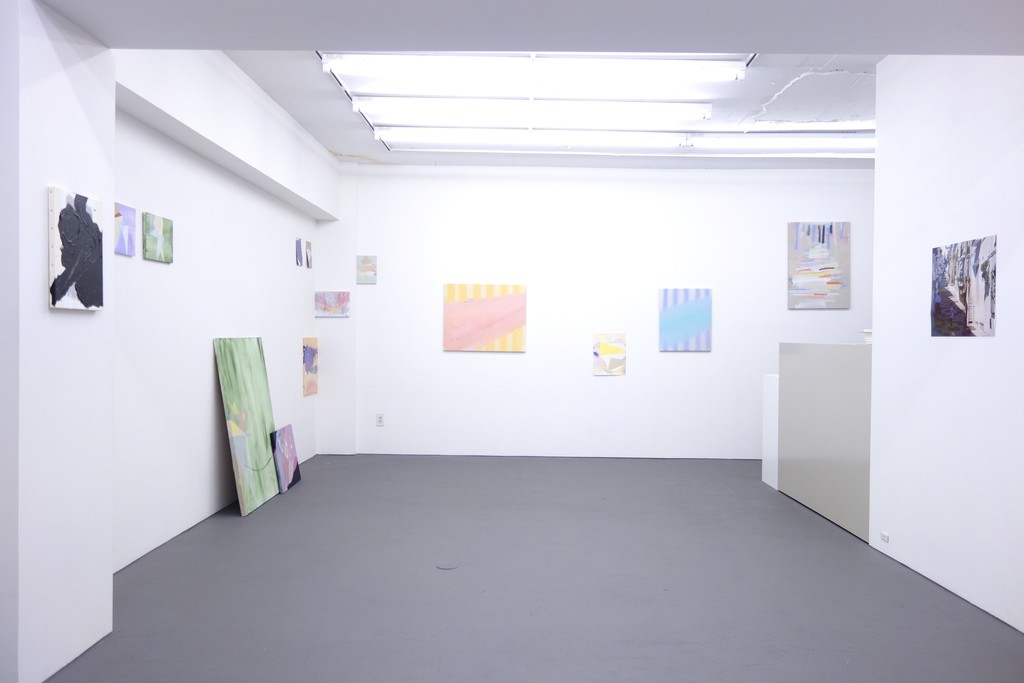 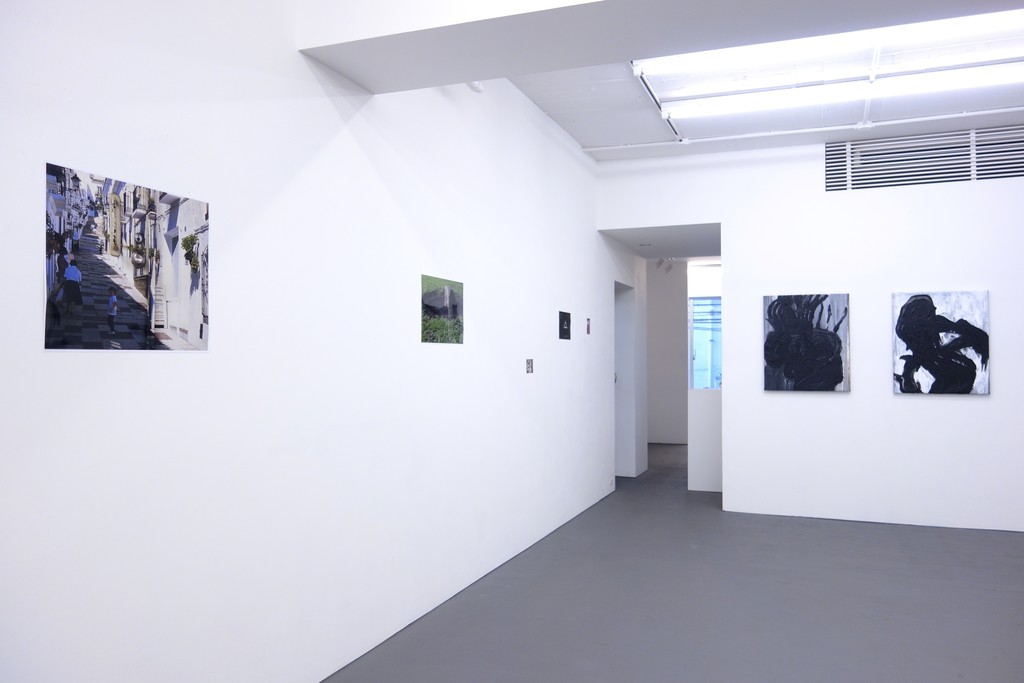 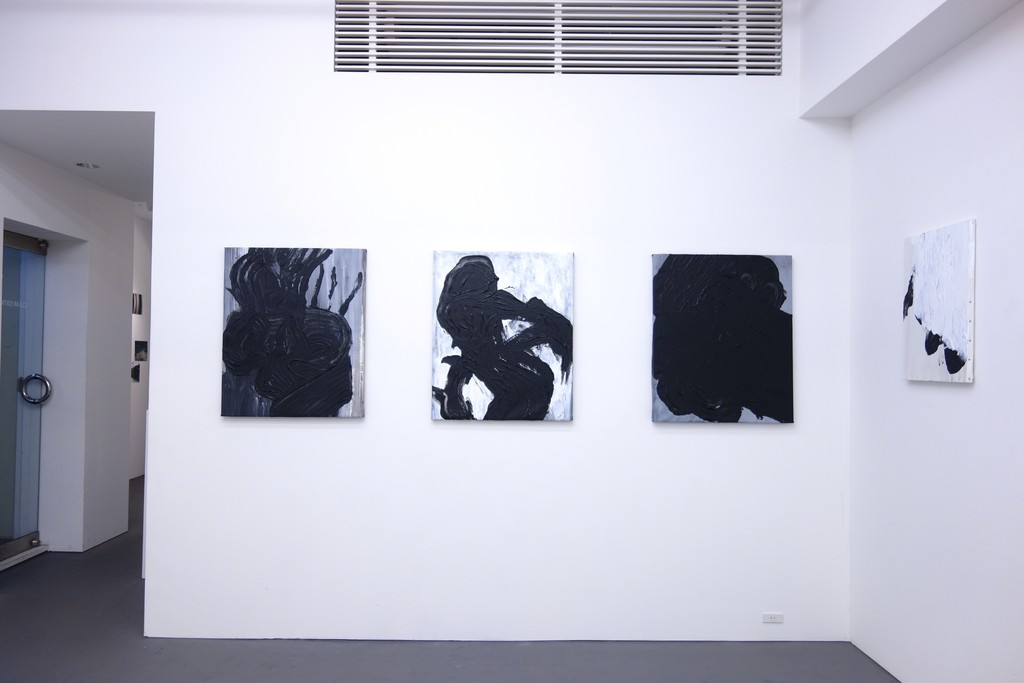 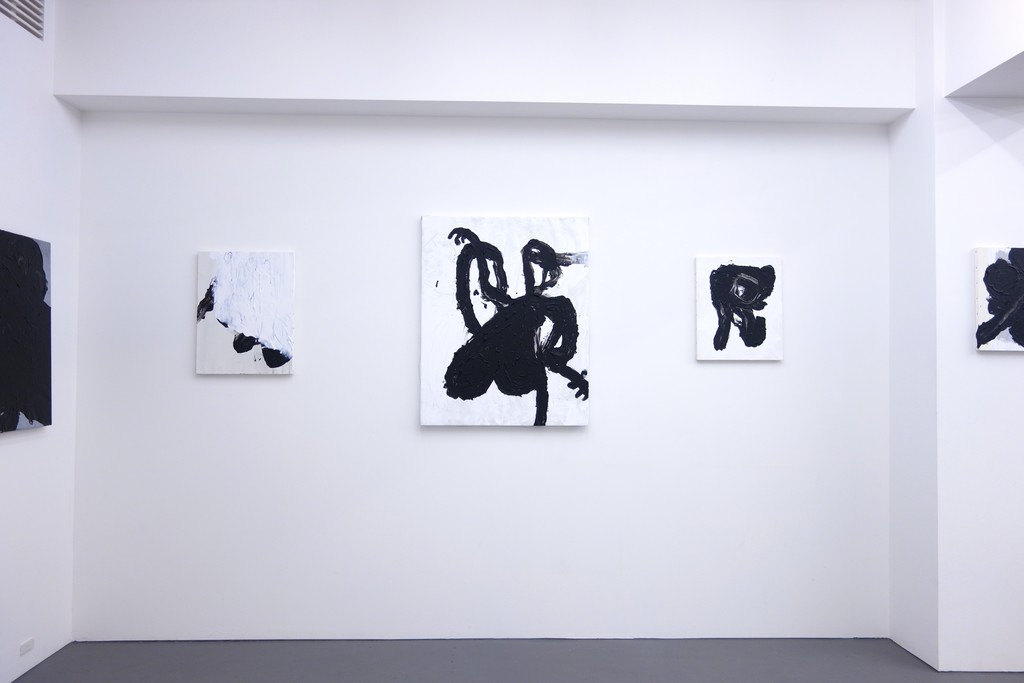 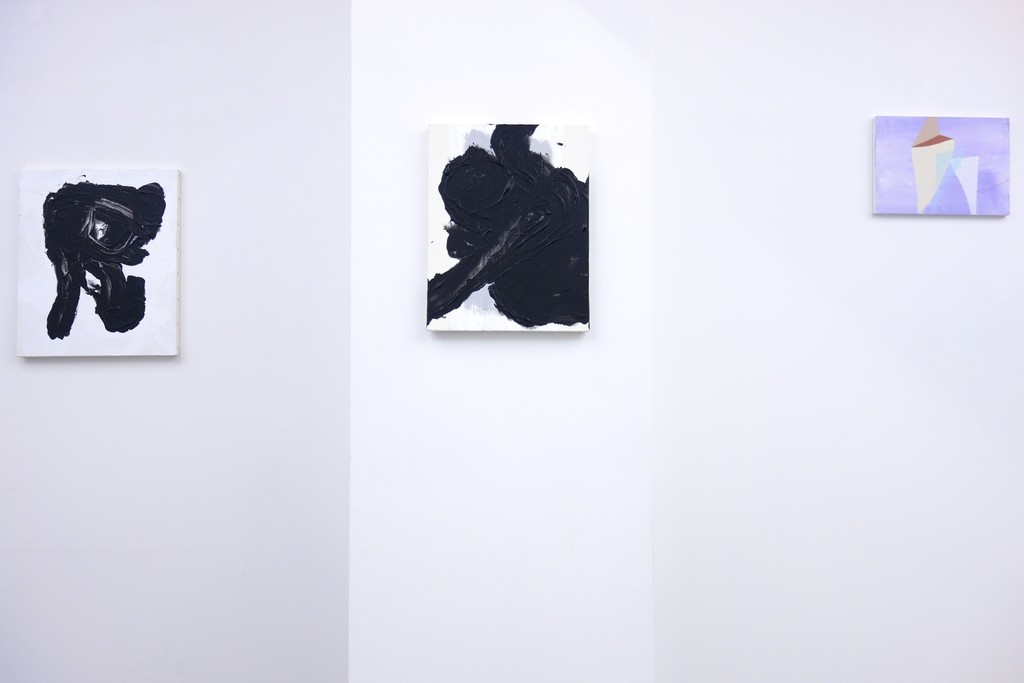 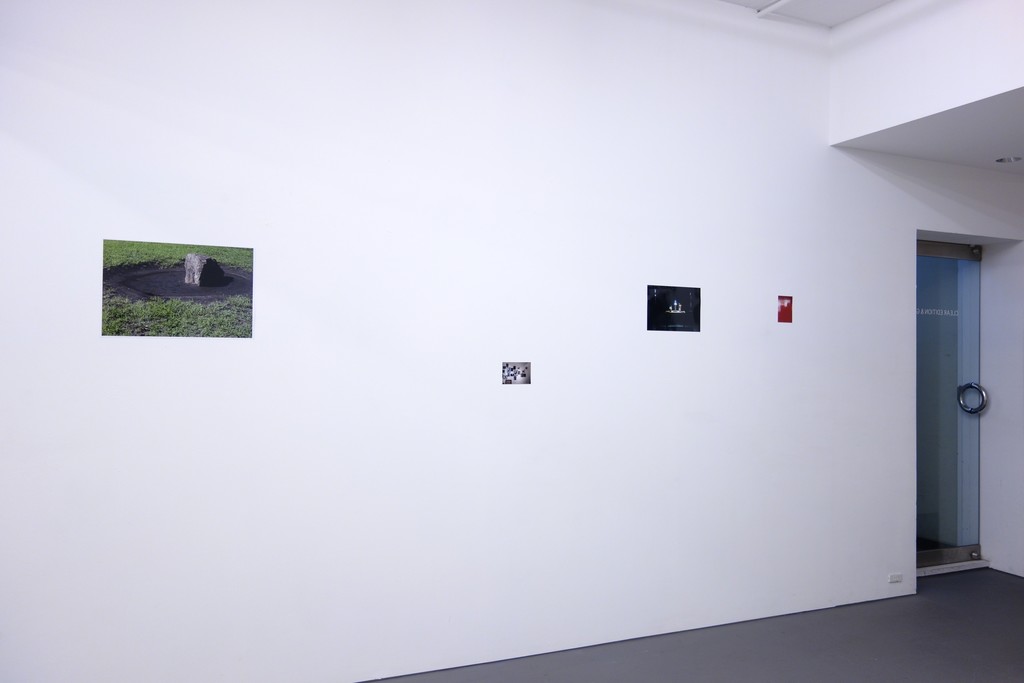 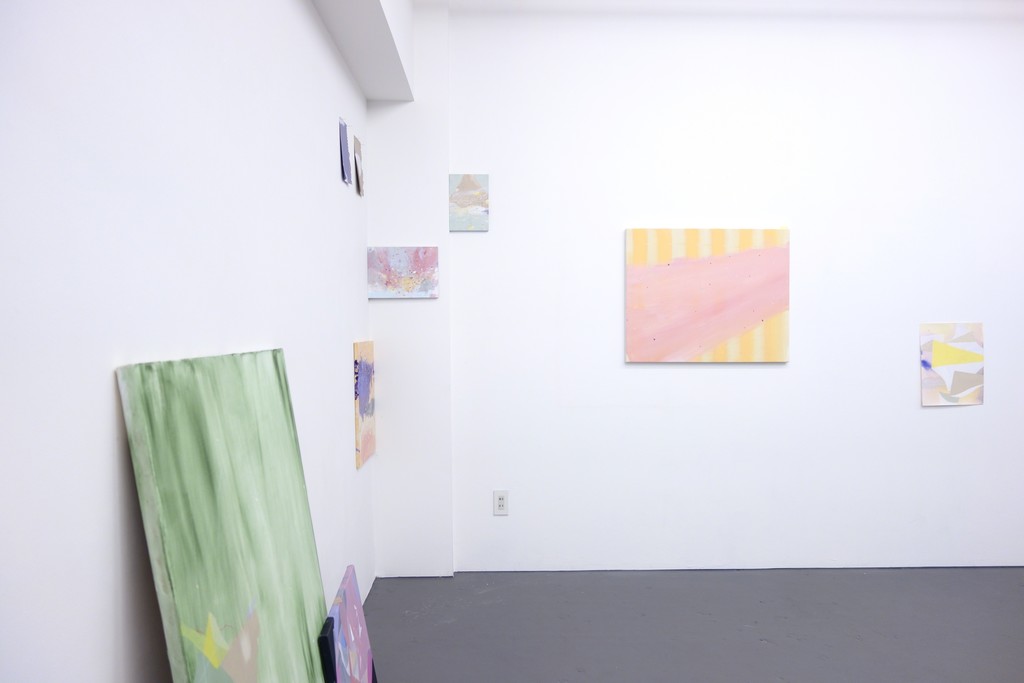 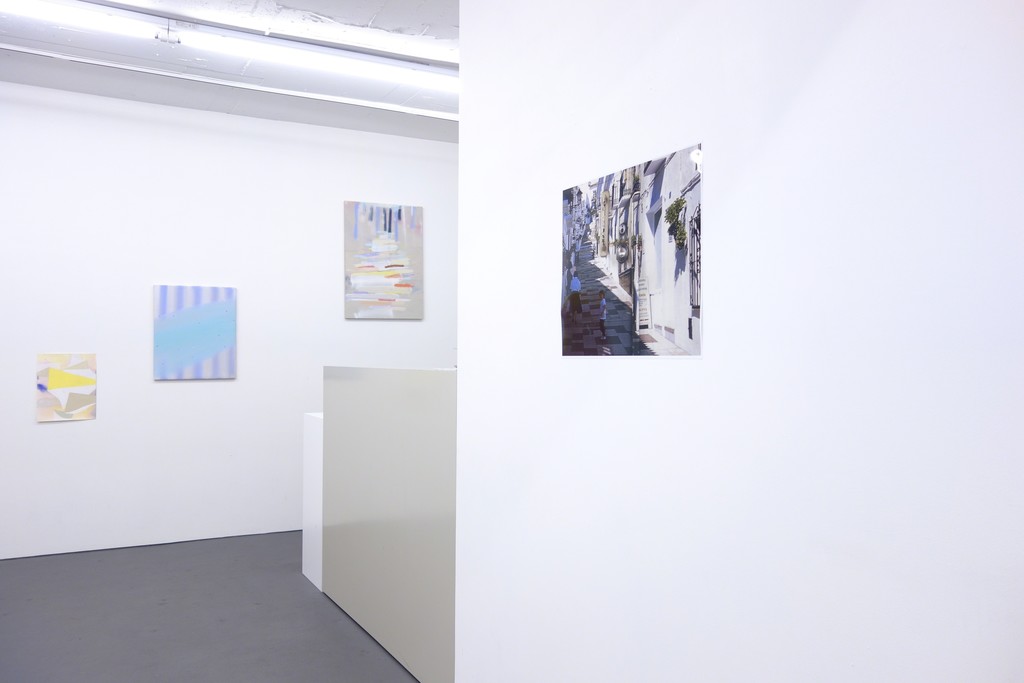 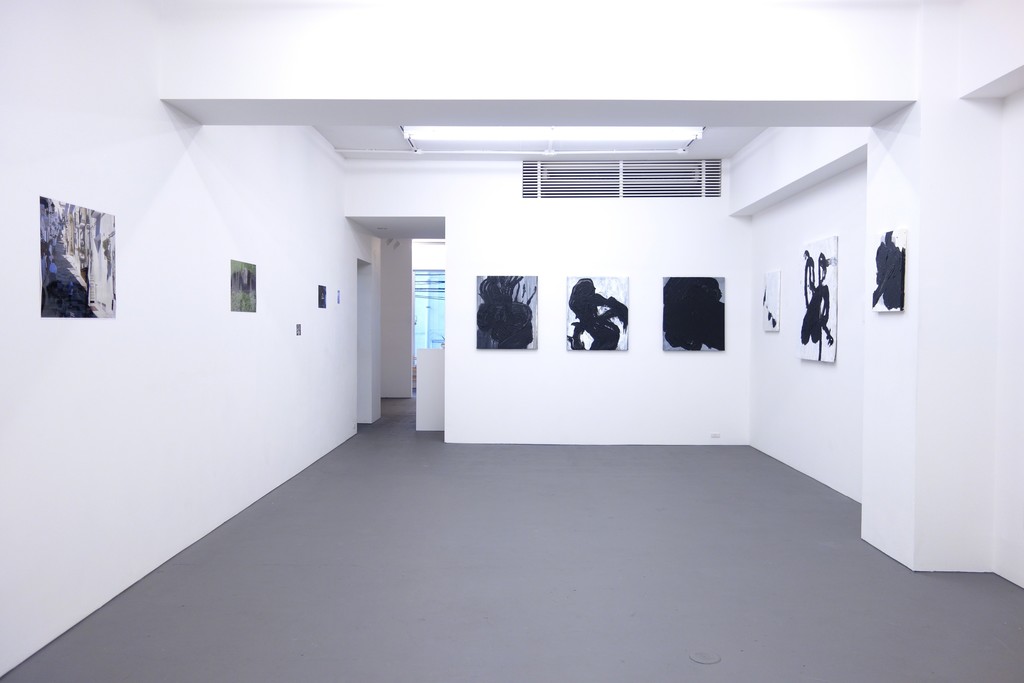 "I’d like to see the strength and solemnity that the work has.
I want to breathe the air which the work creates just by existing there.
I always wished for a show where I can really feel“that feeling”when entering an exhibition." - Joji Nakamura

This is Nakamura’s instinctive desire, but also simply explains this group exhibition. Perhaps“instinc- tive”is the common keyword for the three different artists.

M Magic Kobayashi works in a broad range of mediums from film, photography to installations. In this exhibition he will present works of cropped images of the city which most of us care less about, that have been captured by Kobayashi’s distinctive perspectives. Although having a documentary aspect, his works portray the surreal side of our everyday life.

Joji Nakamura is known for curating and organizing art exhibition, aside from producing his own art- works. Nakamura produces sketches on an everyday basis, with a few of them then evolving into paint- ings. The primitive lines and curves drawn by Nakamura, are then followed by a thick layer of acrylic paint added to the canvas surrounding the lines, giving his works the distinct characters he is known for.

Jun Tsunoda has been painting even before his prominent career as an art director for advertisements and magazines. His works portray a sense of lightness, often referred to similarities to music, as if his brush strokes are following music notes playing a comfortable tune. His vague and abstract, but lively imageries are portrayed through distinct usage of colors and mediums. He has been showing his ab- stract paintings both domestically and internationally.

Each artist express themselves in a different way, wondering but following each of their instincts in their world located in between abstract and figurative realms. As Nakamura quoted, we would like our visitors to breathe in the atmosphere created by the three.