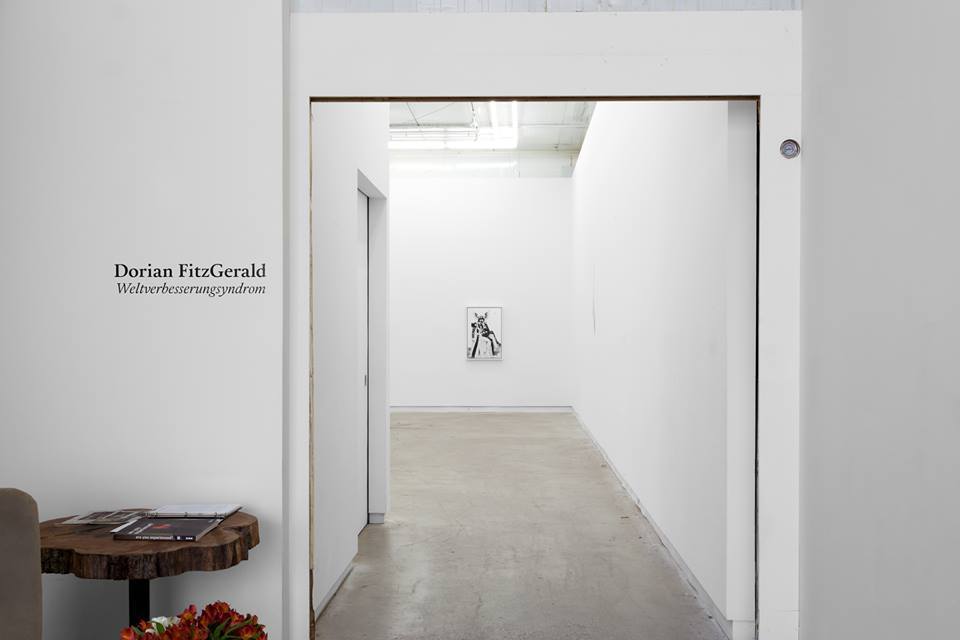 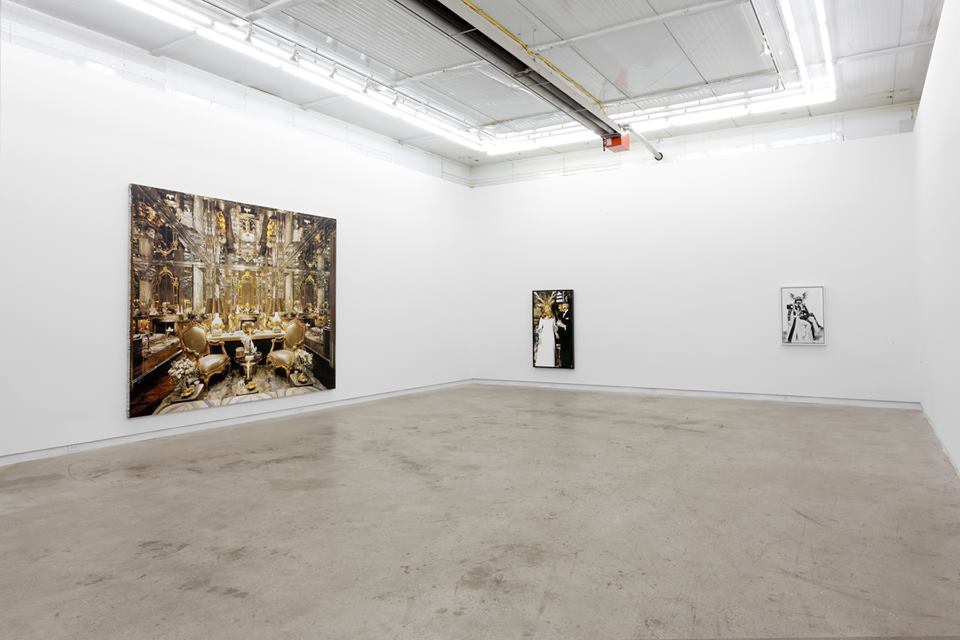 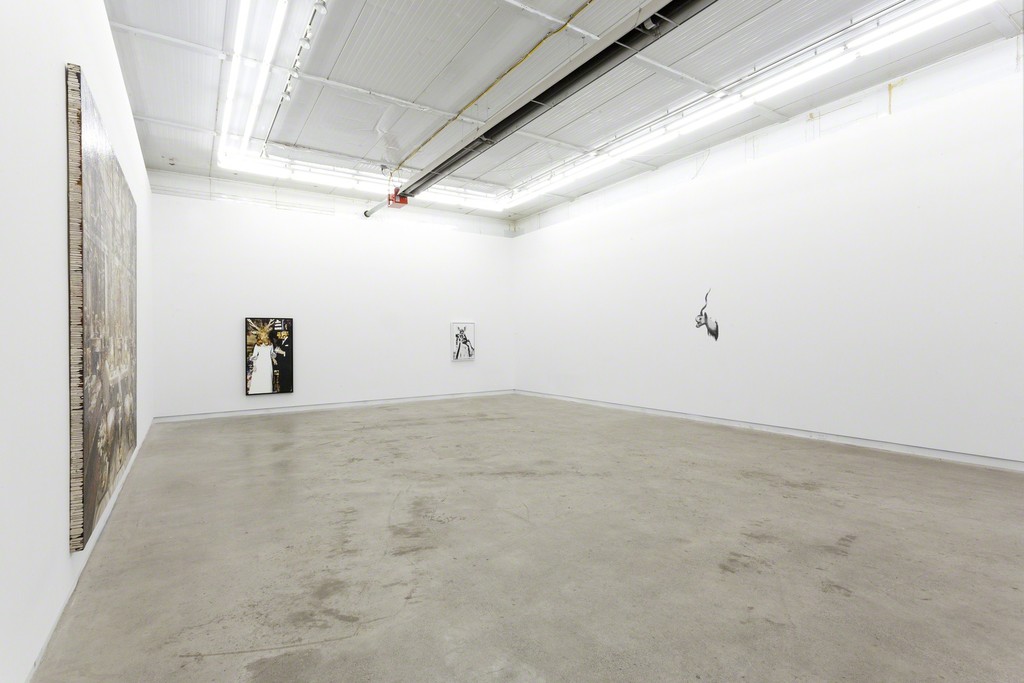 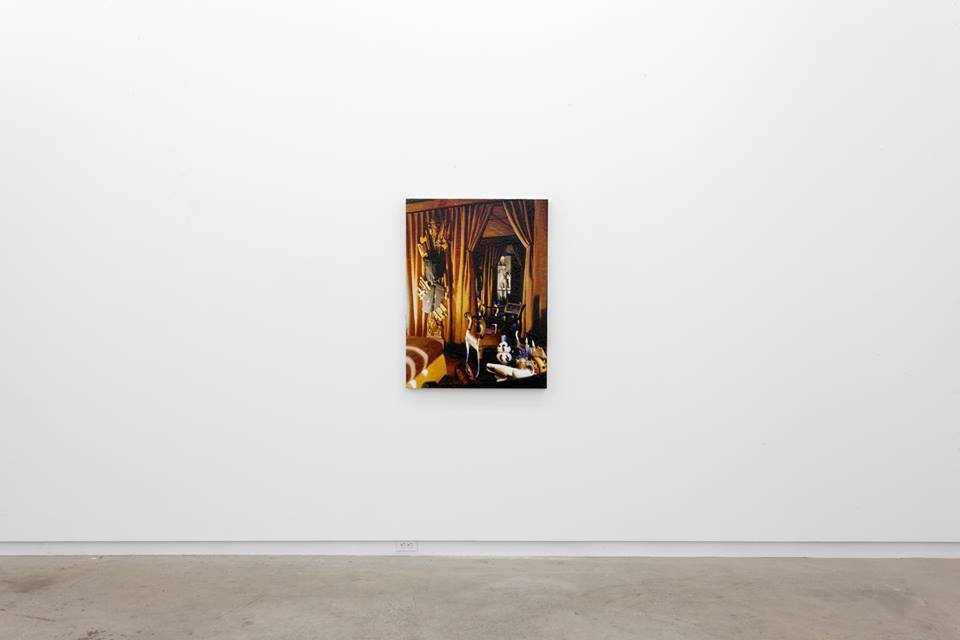 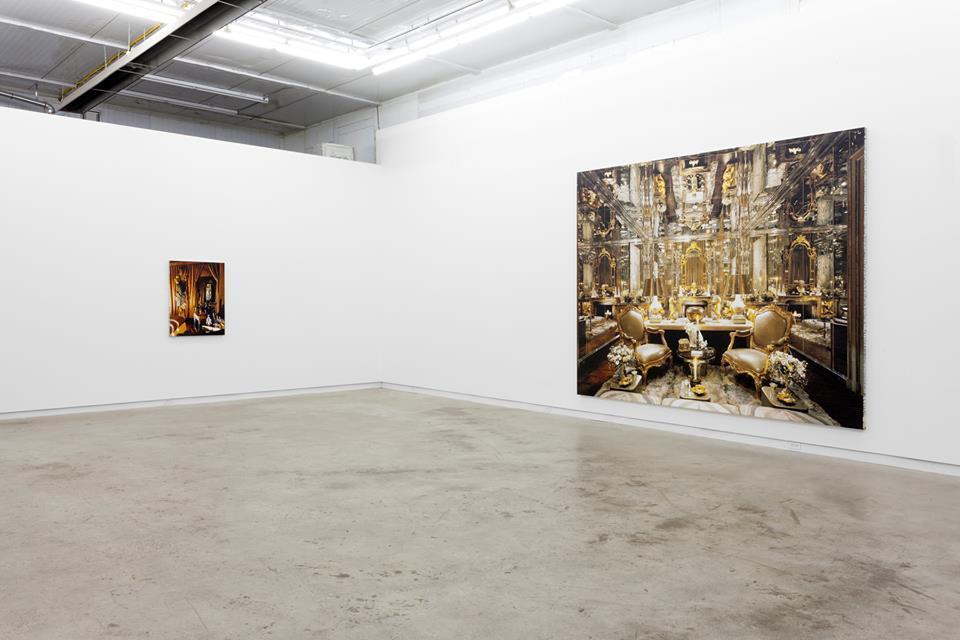 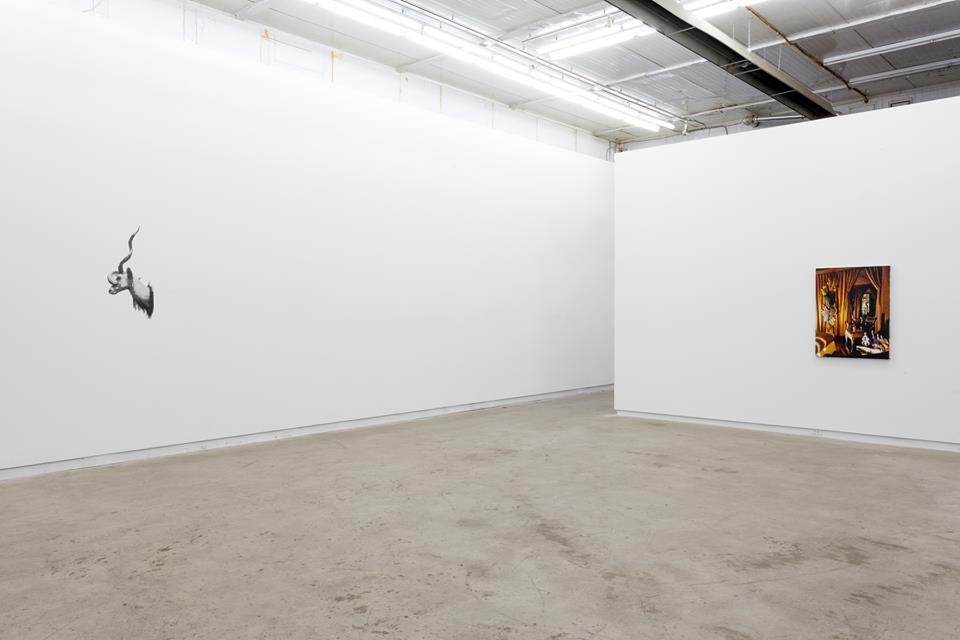 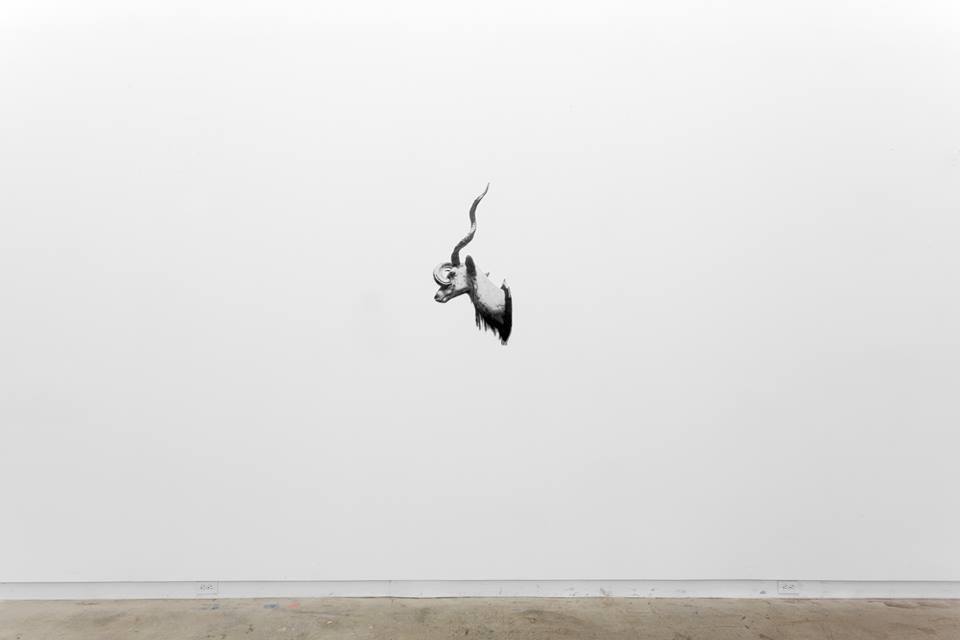 We are pleased to present Dorian FitzGerald's fourth solo exhibition with the gallery (his first in the new, larger space).

Anchoring the exhibition is the monumental "Salon, Apartment of Valerian Rybar and Jean-François Daigre, Rue du Bac, Paris," a painting more than three years in the making. Mr. Rybar was known as the world's most expensive decorator. His clients included Guy and Marie-Helene de Rothschild, Nicholas and Genevieve DuPont, Antenor and Beatriz Patino, Samuel and Mitzi Newhouse, Pierre and Sao Schlumberger, Sir James Goldsmith, Christina Onassis and Stavros Niarchos. Rather than being known for a particular style, Mr. Rybar's work was different depending on his client. He employed a host of artisans all over the world who did anything from paint Medieval tapestries on blank walls to create mother-of-pearl panels for a bathroom. He designed much of the furniture and rugs he used. He was meticulous about his choice of fabrics, using opulent materials like satins trimmed with gold thread. He and his partner, Mr. Daigre, created some of the most spectacular parties in Europe. He spent a year preparing for a ball for 1,000 people given by Mr. and Mrs. Antenor Patino at Quinta Patino, their 200-acre home in Portugal.

Other smaller works in the exhibition include "Greater Kudu, Army and Navy Club ("The Rag"), Pall Mall, London," which depicts a kudu, one of whose curved horns very slowly grew back through its own brain until it was shot and stuffed and hung on the wall of an elite London gentlemen's club. Another is a portrait: "Henry Cyril Paget, 5th Marquess of Anglesey, Earl of Uxbridge, circa 1900." He inherited a vast fortune at 23 with an annual income of £110,000 in 1898, equivalent to £55 million today. In six short years Paget spent the equivalent of half a billion pounds on his eccentric lifestyle, acquiring gems by the trunkful and a wardrobe of unparalled opulence. He had the exhaust of his cars modified to dispense patchouli and the family chapel converted, at vast expense, into a theatre with 150 seats where he performed sinuous, snake-like dances. When bankruptcy finally found him and his assets were seized, it took 40 days to auction 17,000 items. A deal with his creditors allowed him an annual income of still generous £3,000 (£150,000) a year to live on. He moved to France and died alone at 30, leaving behind debts so high that his family set out to destroy all record of his life to try to erase the stain on their name.

Canadian Art has written: "Dorian FitzGerald has built a place for himself in the front ranks of contemporary Canadian painting. Matching the size of his painting is a taste for thematic material that relates to the culture of materialist excess that marks consumer society. His subjects have included the dining room of designer Stefano Gabbana’s yacht; a throne room of a palace in Lisbon; table decorations for a party thrown by Oprah Winfrey; a Fabergé egg; a Cartier bracelet; and Elton John’s sunglasses collection. The vivid presence of FitzGerald’s acrylic works is the result of a complex process of pouring paint into caulked line segments that aggregate into finished images derived from source photographs. Combining fractal-like forms with imagery celebrating opulence and luxury, FitzGerald’s paintings manifest a critically conceived parallel wealth that transcends the economic and experiential barriers that separate the super-rich from wider society."