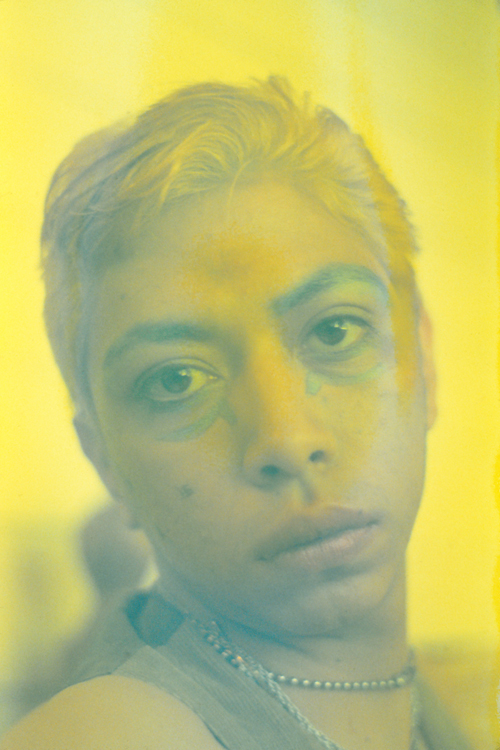 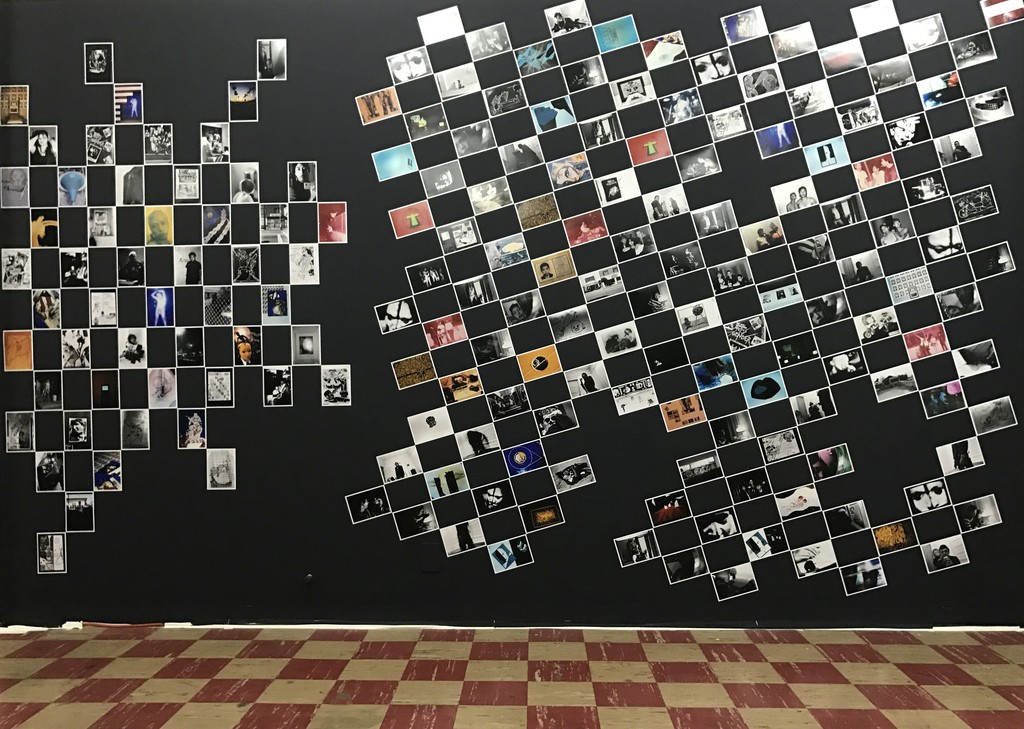 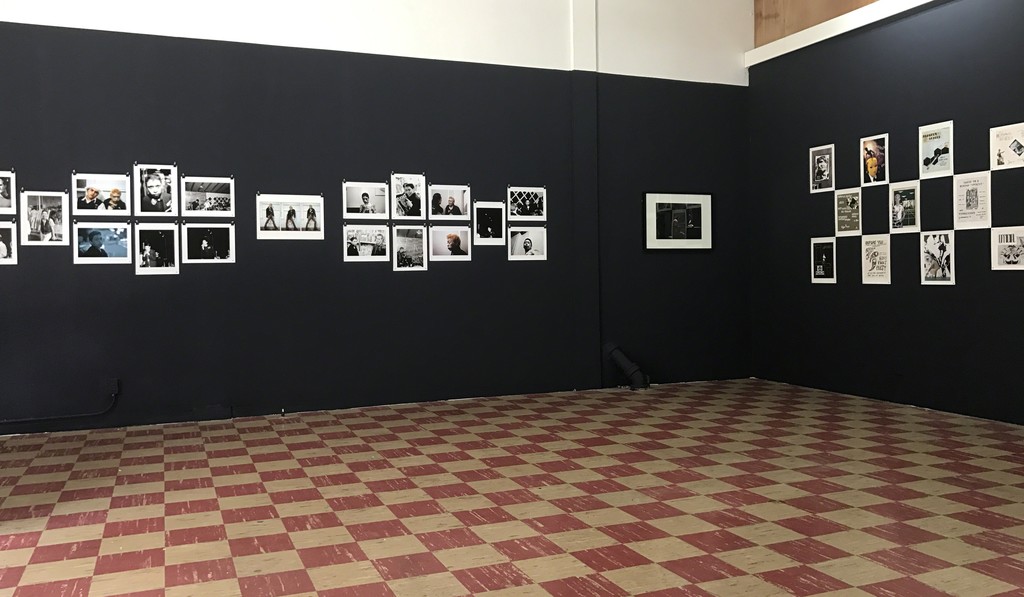 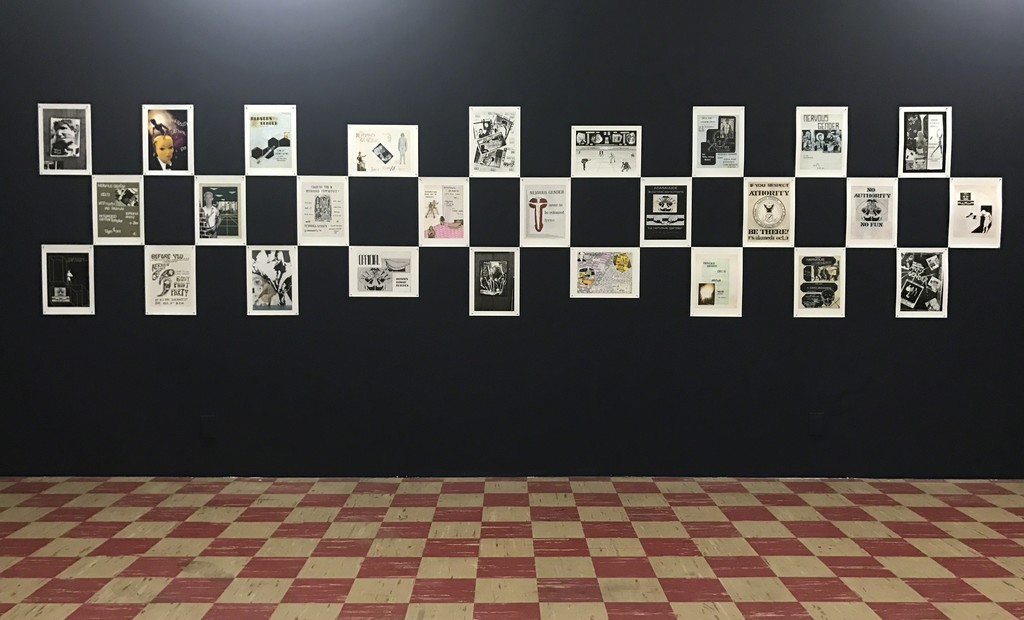 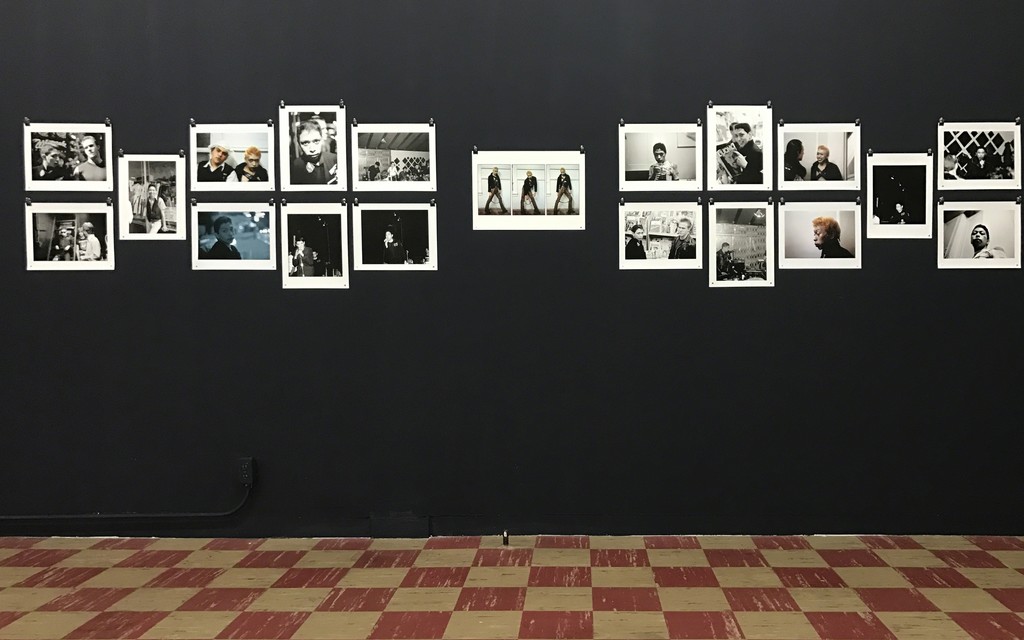 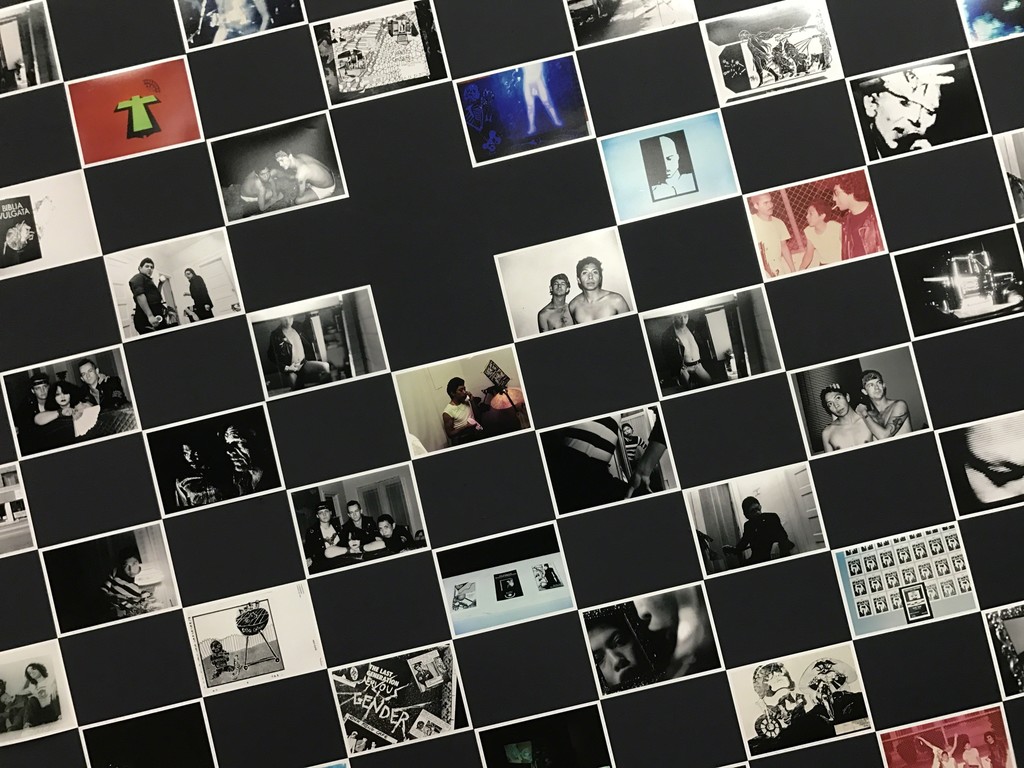 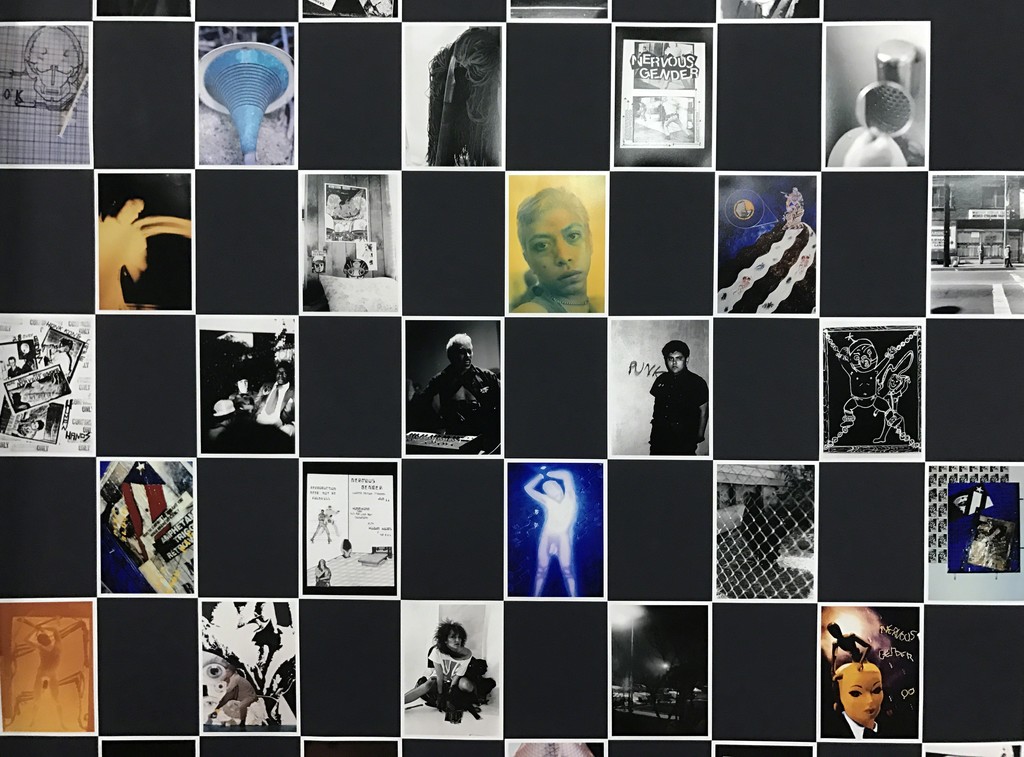 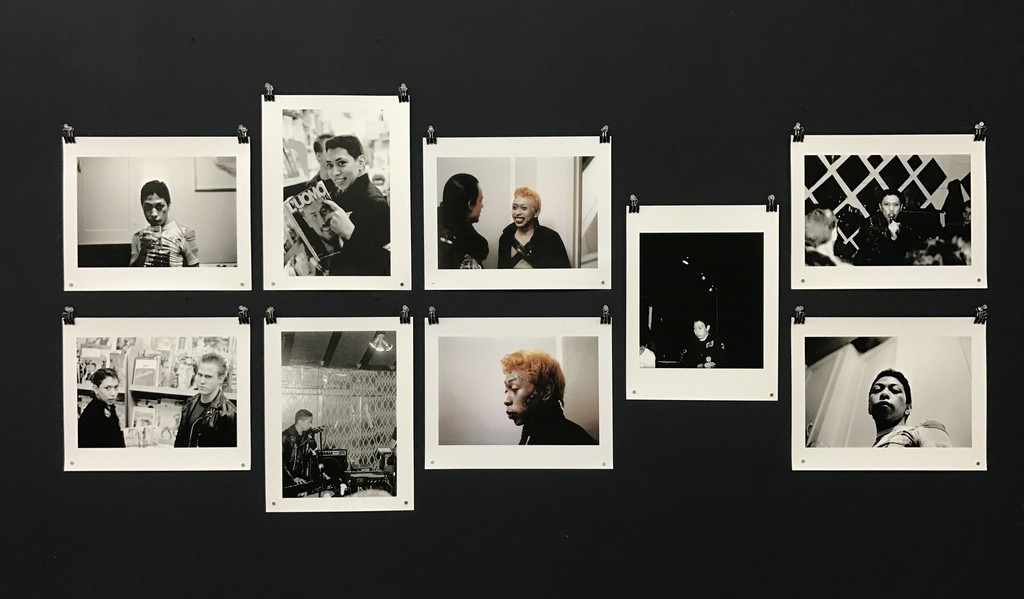 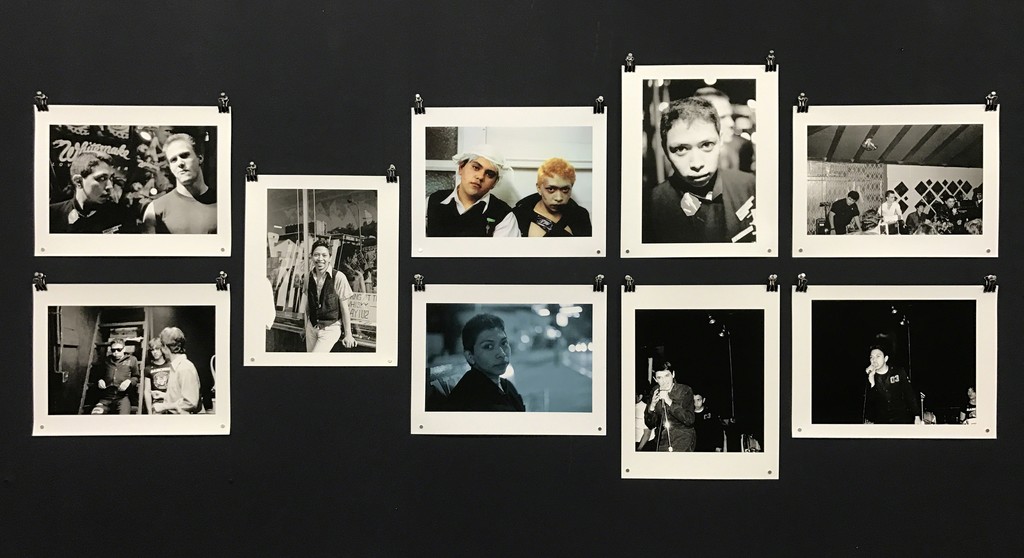 The late Gerardo Velazquez was one of East L.A.’s first Chicanos to embrace punk rock. His band, Nervous Gender, combined avant-garde approaches to noise-making with the innovations of the gestating punk rock sound and scene.

Nervously Engendered documents how the band’s aesthetic pioneered by Velazquez shaped how the culture at large sees queer, ethnic, and alternative "outsiders." In addition to his radical work on stage, his recordings, and his own self as a transformative work of art, Velazquez shaped the look of his band as an art project.

In the 1980s, he continued to work as an artist, assembling a provocative oeuvre that included forays into computer-based media. He tirelessly established and embodied the edge of cultural production past which few if any artists have treaded. Most West Coast experimental movements share a synergy with this relatively unknown yet radically influential figure.

Nervously Engendered is part of the Participating Gallery Program of Pacific Standard Time: LA/LA, a far-reaching and ambitious of Latin American and Latino Art in dialogue with Los Angeles, taking place from September 2017 through January 2018 at more than 70 cultural institutions across Southern California. Pacific Standard Time is an initiative of the Getty.