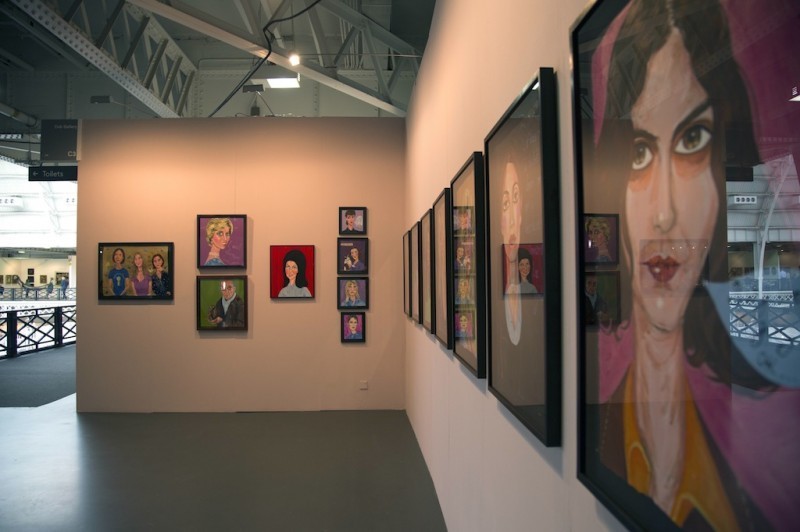 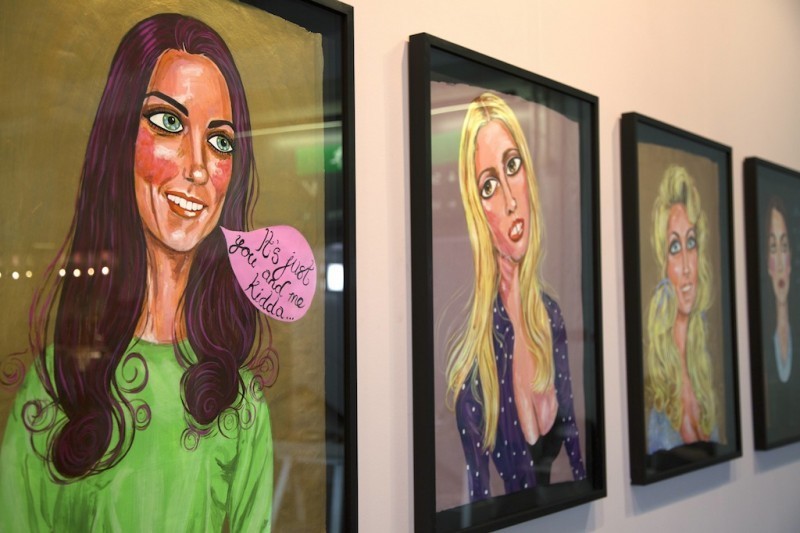 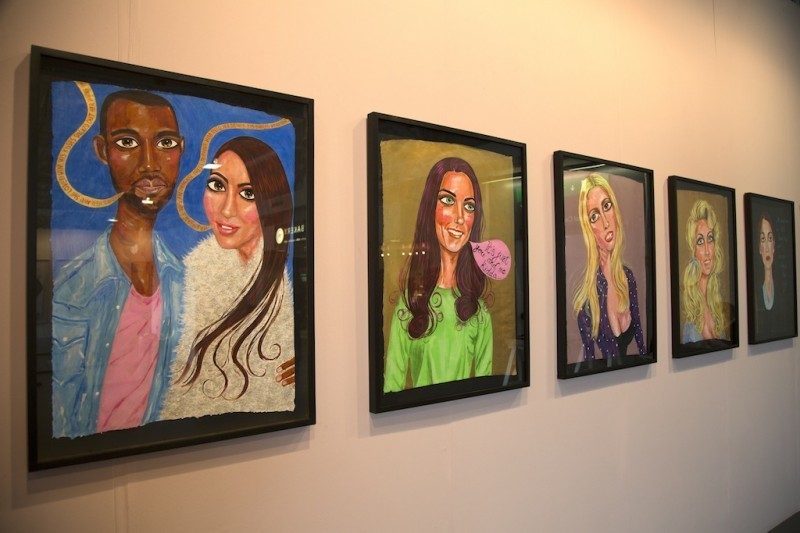 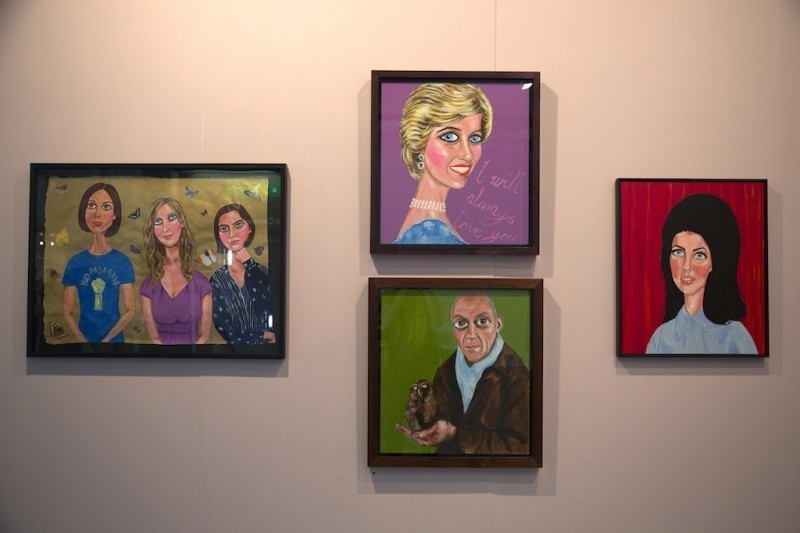 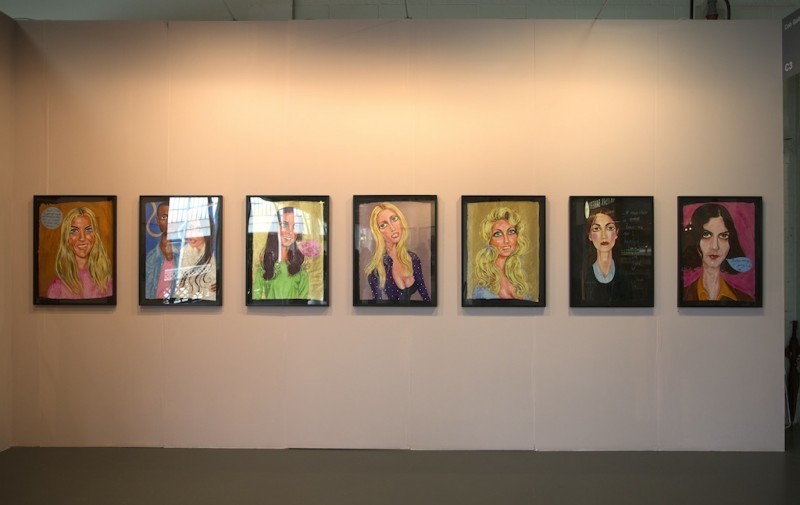 Cob Gallery is delighted to celebrate their newly appointed representation of British artist Stella Vine with a solo presentation of paintings and works on paper at ART 15 this May. This precedes a gallery exhibition of the new body of work that Vine is currently working towards, scheduled for winter 2015.

Cob Gallery is a female led space, set up in 2011 by gallerist Victoria Williams, playwright Polly Stenham and curator Cassie Beadle. The gallery supports multidisciplinary emerging and more established artists with a focus on process and narrative work. They are immensely proud to be representing such an iconic and important female artist.

Stella Vine’s paintings unravel the myth of contemporary celebrity, gender stereotypes and identity. But they also offer an intimate, revealing view of herself, mastering the artist’s technique of looking inwards while looking outwards. It is as if every picture is a self-portrait, even though the face is of someone, anyone, but Stella, and therein lies the unsettling power of her art.

Vine rose to household notoriety in 2004 when she sold some works to Charles Saatchi, ‘Hi Paul, can you come over I’m really frightened’ (2003). There followed a series of acclaimed solo shows, most notably a retrospective exhibition at Modern Art Oxford in 2007 which spanned her whole career of paintings to date.

Stella has scandalised the artworld with paintings that eschew the conventions and revel in their deceptive surface of naivety; paintings, no less, of A-List and Z-List celebrities, instantly recognisable and yet curiously alienated from the tough exterior of fame, suddenly perennially vulnerable, damaged and human. In this conflation of the celebrity hierarchy itself, there is something deeply revealing, both about the fairy-tale of celebrity and about Stella herself.

Stella’s feminism is in the way she challenges the constructed stereotype of the female damaged by brutal masculinity. Her women are, like herself, in the grip of an outmoded womanhood, with all its tenderness and terror in a merger of Elizabeth Wurtzel with the Spice Girls. Stella’s feminism is Girl Power and Prozac mixed up with an effort to reclaim the woman in art not as object or muse but as subject and master.

"Basically, she says, all her portraits are self-portraits - she identifies with all these damaged, vulnerable women and commemorates them with all the sweetness she can muster. But sometimes the damage - dripping blood, running mascara - overrides the sweetness…I think she's the real deal." - Lynn Barber

"Stella Vine paints her big-eyed subjects with as much intensity as any dazzled fan could muster and as much tenderness as if they were kittens on a chocolate box, but the painted gesture is driven by something darker, something bitter, something that makes the surface bulge and slither.” Germaine Greer