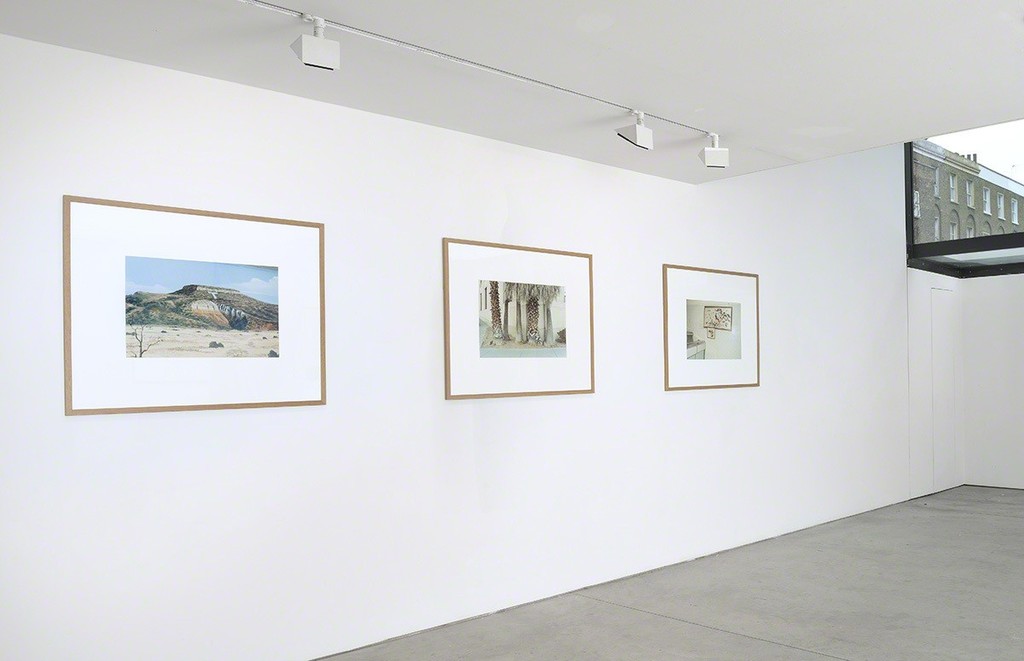 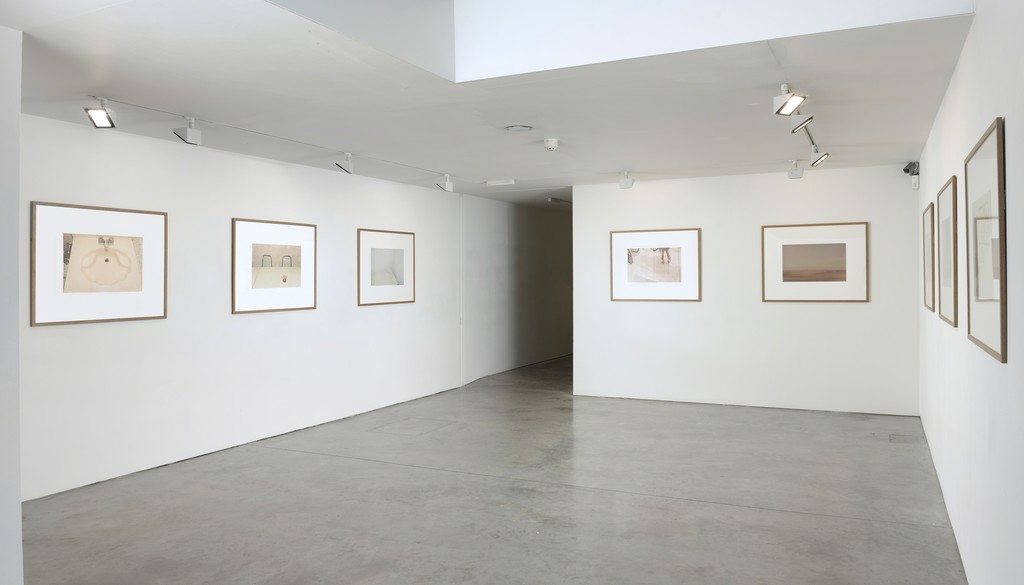 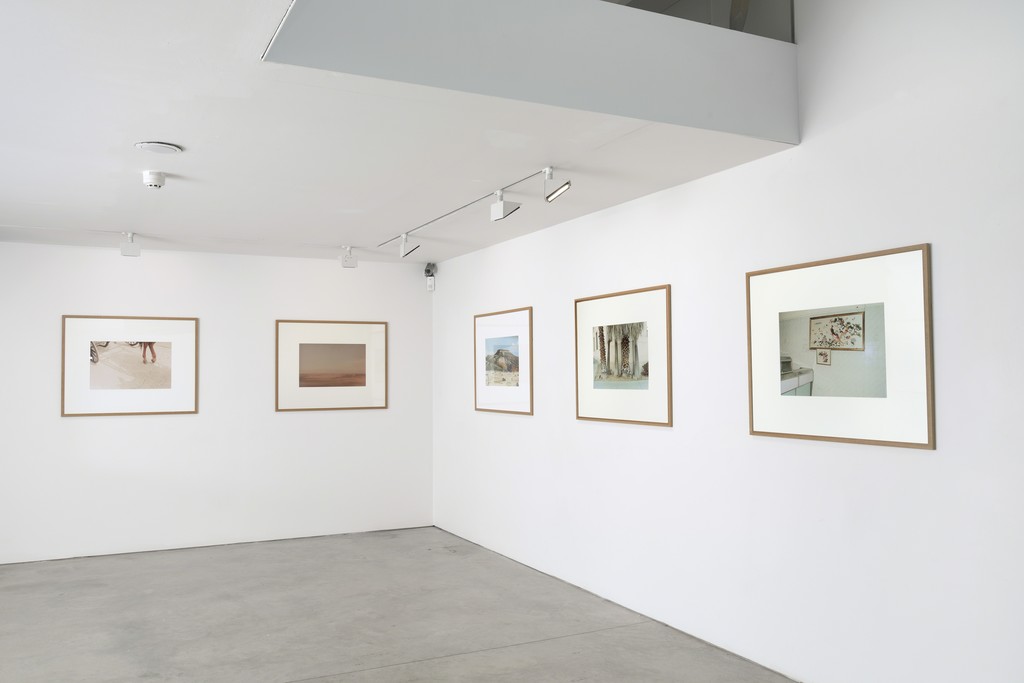 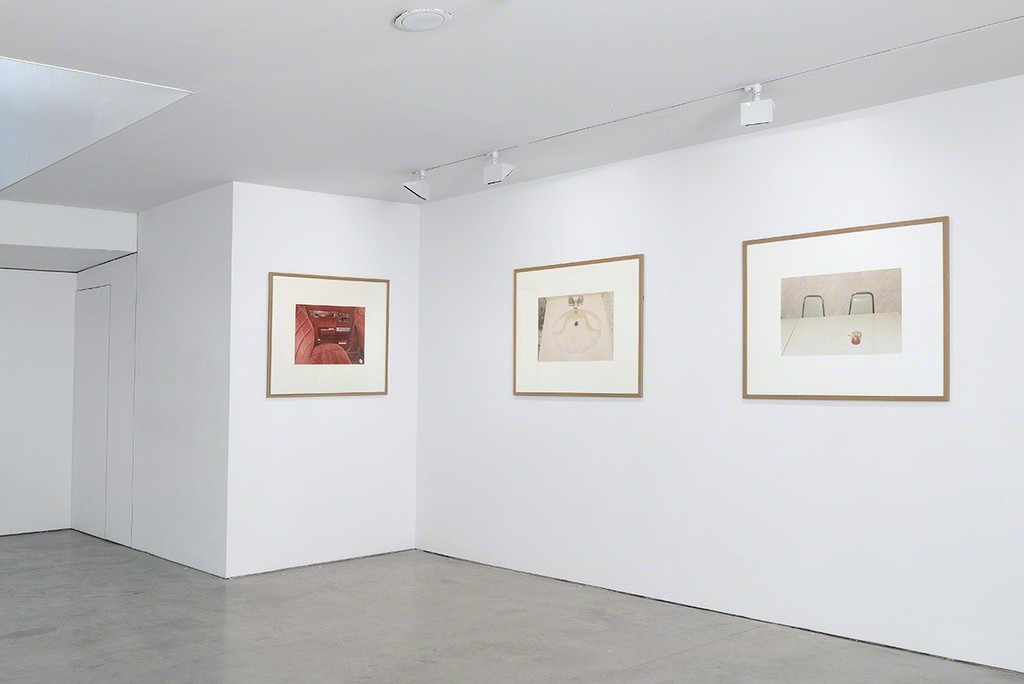 Following on from her solo presentation at the Rochelle School (December 2013) and several more intimate displays in underground bars around London, Ocean Sands will showcase a collection of new prints. These works reveal a world laced in trashy luxe and motifs of lonesomeness, desire and intoxication. Motel bathrooms, exotic cocktails and bar room leather seating are met with pastel desert landscapes and palm trees, all linked by a hazy colour palette and bleached with bright flash. Though her focus is on the American South West, which she has travelled extensively by Greyhound bus, train and on foot, this show also includes images of London at night. Ocean Sands continues to expand an ongoing survey of places and surfaces. Preserving fleeting views of empty rooms and unnamed streets, passed through with an immediate and singular framing, Lohr brings the everyday into the unfamiliar.

Lorena Lohr was born in London in 1990 and moved to New York in 2010. Her work has appeared in Hot and Cool Magazine among other publications. Lohr continues to publish an independent bimonthly photo zine, Ocean Views. Ocean Sands has been co-ordinated and co-curated by Jessica Draper. Draper studied the History of Art at the Courtauld Institute of Art between 2010 and 2013 and completed a Masters in the History of Dress in 2014. The show provides an exciting site of collaboration between the two.