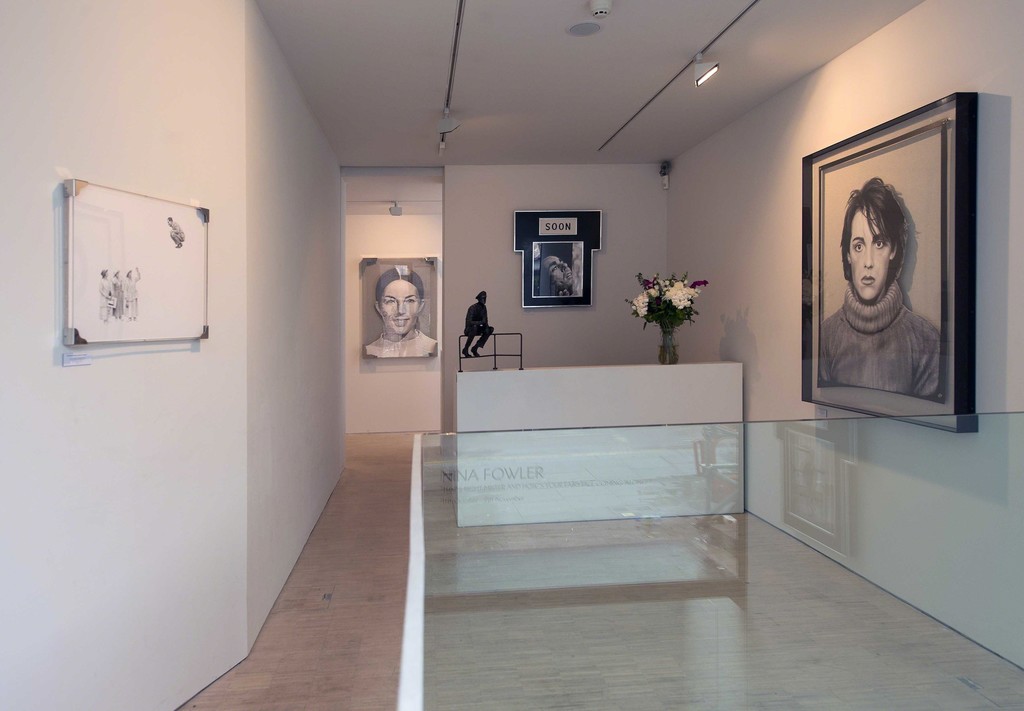 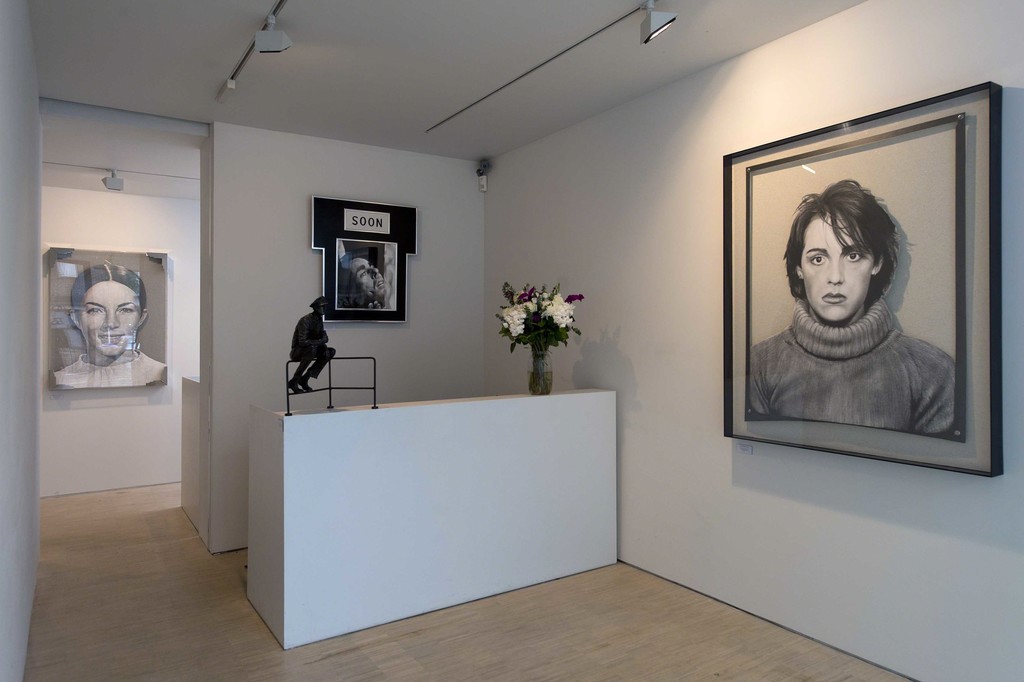 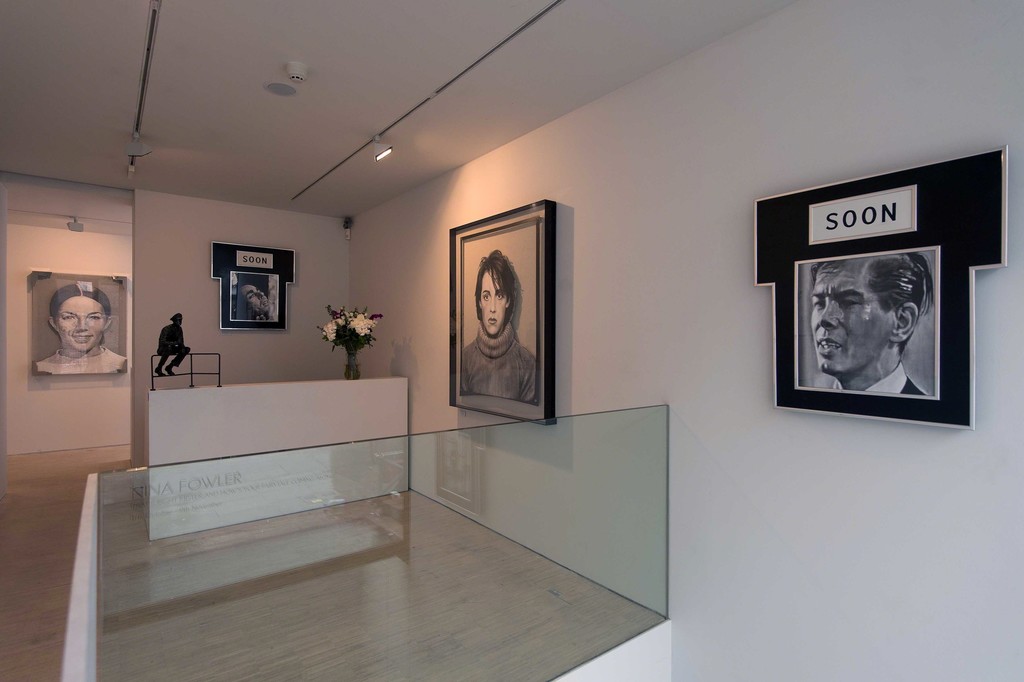 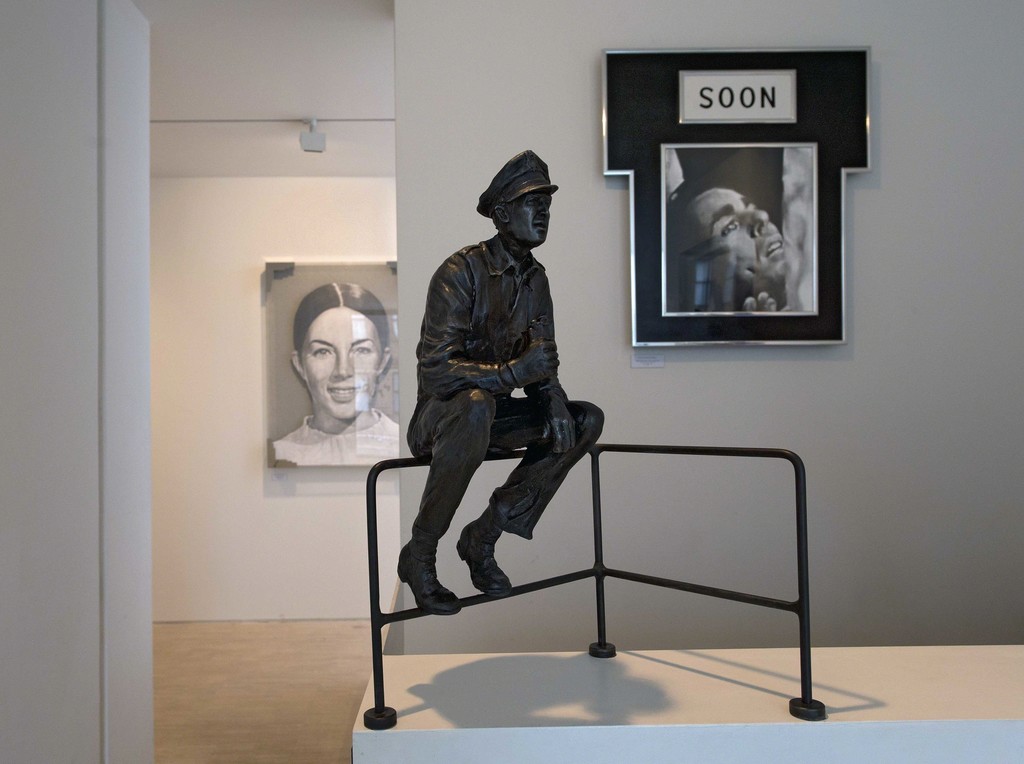 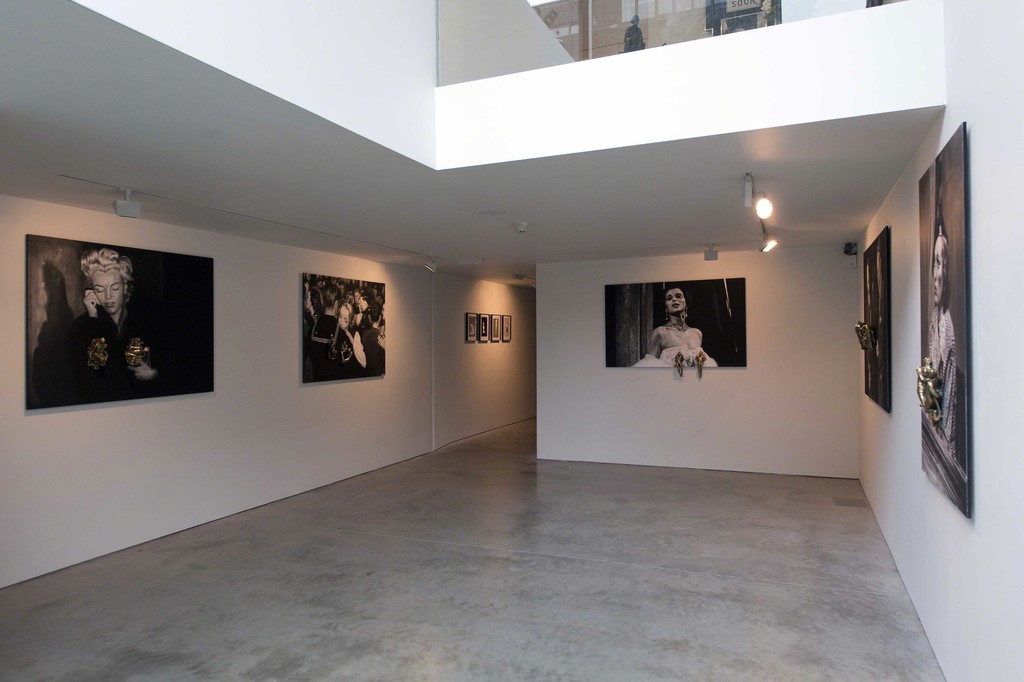 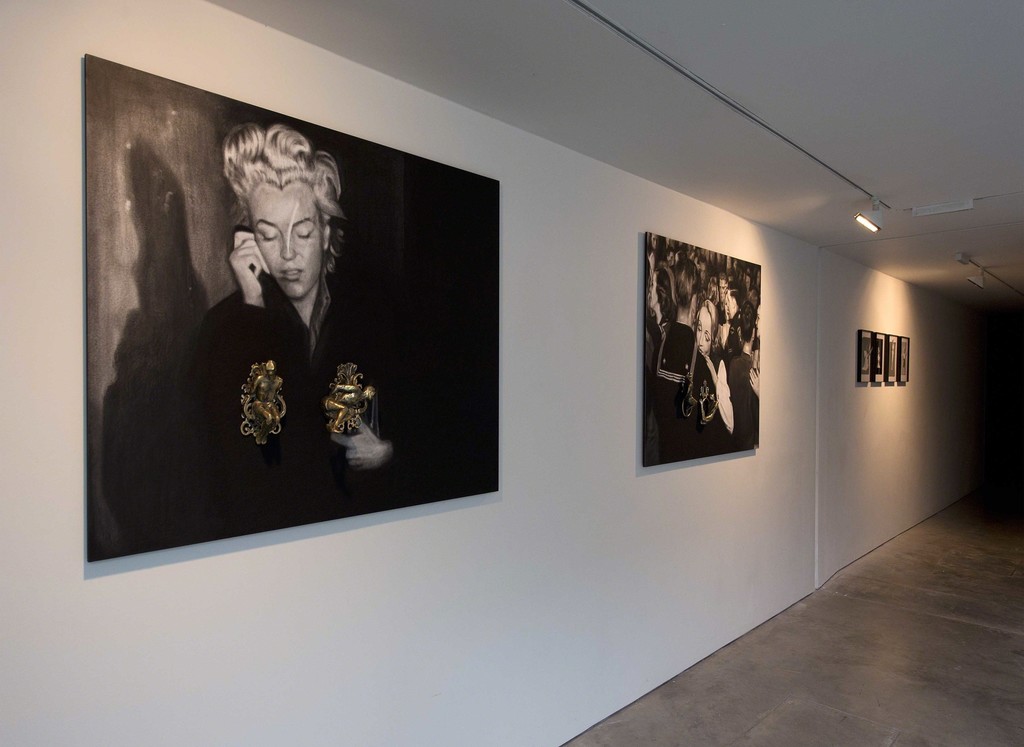 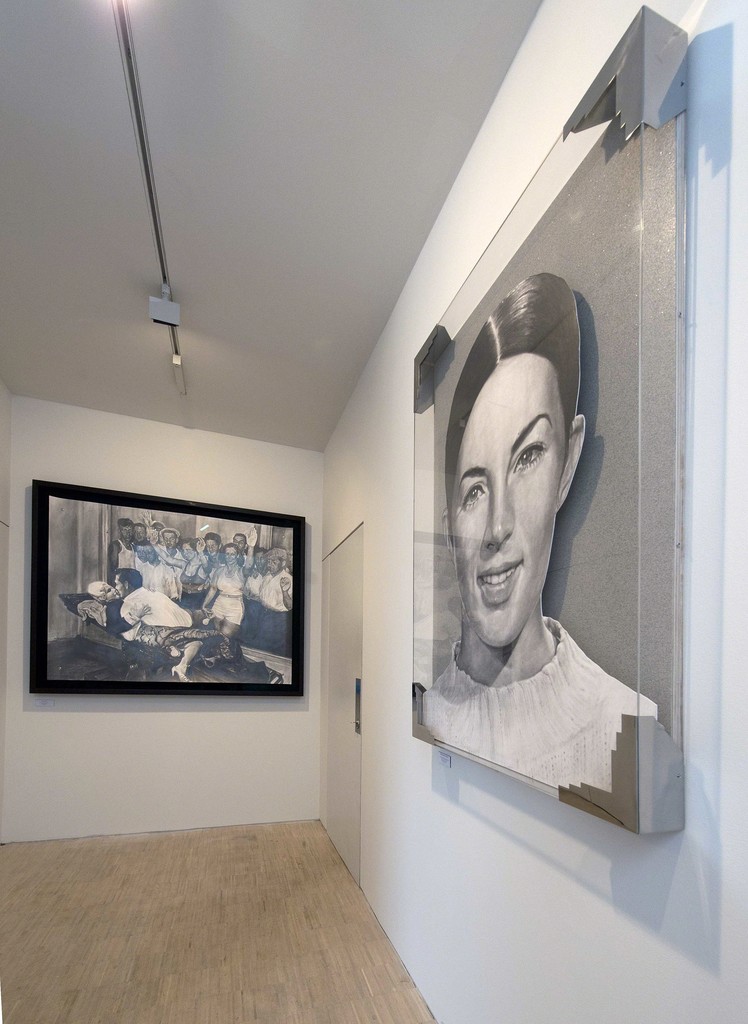 The Cob Gallery is excited to present a solo exhibition by Nina Fowler. ‘That’s Right Mister, and How’s Your Fairy Tale Coming Along’ is the first large-scale installation of sculpture and drawings that Fowler has exhibited in the UK. Steeped in the saturated glitz of golden-era Hollywood, Fowler’s work explores the contrast of the surface’s shimmer and an anxiety over the emptiness it might conceal. Citing Kenneth Anger’s ‘Hollywood Babylon’ as a formative influence, she pays due attention to what Anger called ‘the scalding reality behind the glittering facade of America’s dream factory.’ It is in this vein that Fowler’s work transcends the specific time-scape of these scenes, extending the limits of the flat, cinematic image, and revelling in the raw emotive depth contained within. These images are all the more powerful to a contemporary audience, aware of the hidden depths behind the beauty, only ever a mouse-click away from stripping back the smokescreen of fame. At the centre of Fowler’s new show at the Cob Gallery, are her life-size ‘leaning boards’ – reconstructions of the off-screen props on which film-starlets would rest between takes, in order to relax without crumpling their dresses. Forgotten today and overlooked in their time, these boards seemed to exist in a perpetual duality between their own mundanely mechanical weight and the supposed lightness of the stardust they supported. In ‘That’s Right Mister, and Hows your Fairy Tale Coming Along’, the leaning boards will be seen for the first time – a perfect extension of ideas presented in Ninas work; the supposed stillness in the heat of the moment. Her use of labour-intensive manual draftsmanship is integral to this, working in counterpoint with the instantaneousness of cinematography and the conventional immediacy of monochrome, wrenching the fullest possible capacity from the still image before it passes swiftly by. Removed from the film-set to the gallery space, these boards seem suddenly to encapsulate Hollywood’s particular strangeness – the appearance of leisure as a form of work; apparent ease revealed as exhausting. Fowler’s singular amalgamation of three-dimensional and graphic forms have recently seen her exhibiting in Paris, Hong Kong, Aschaffenburg and London. Recently named Saatchi’s one to watch, she has also been nominated for the BP Portrait Prize, as well as being shortlisted for both the Jerwood Drawing Prize and the Young Masters Prize in 2012. Both of Fowler’s previous installations have been archived in international collections.