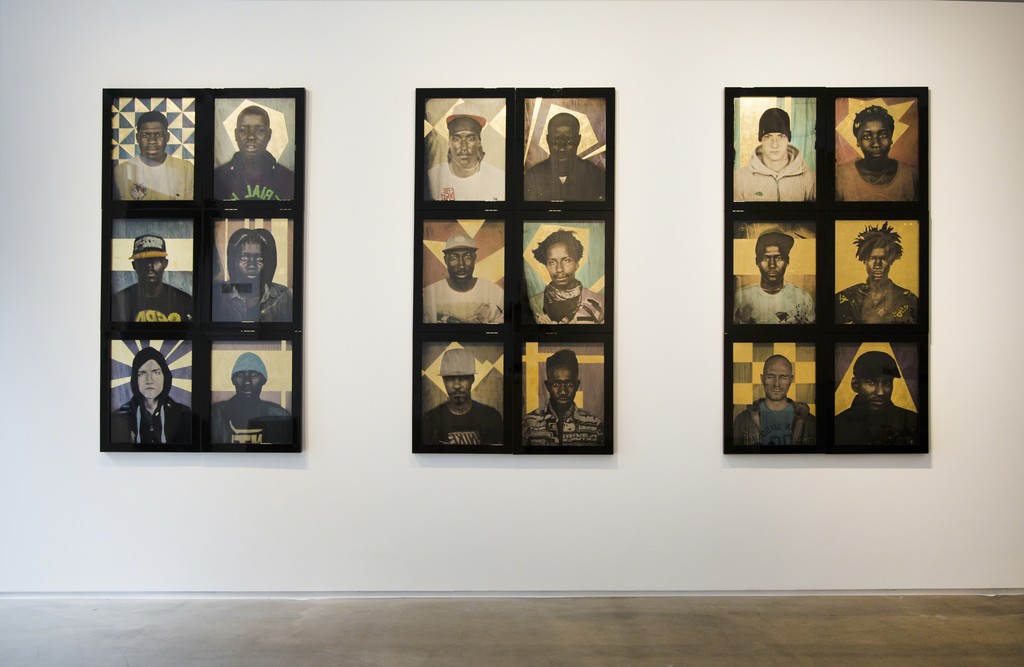 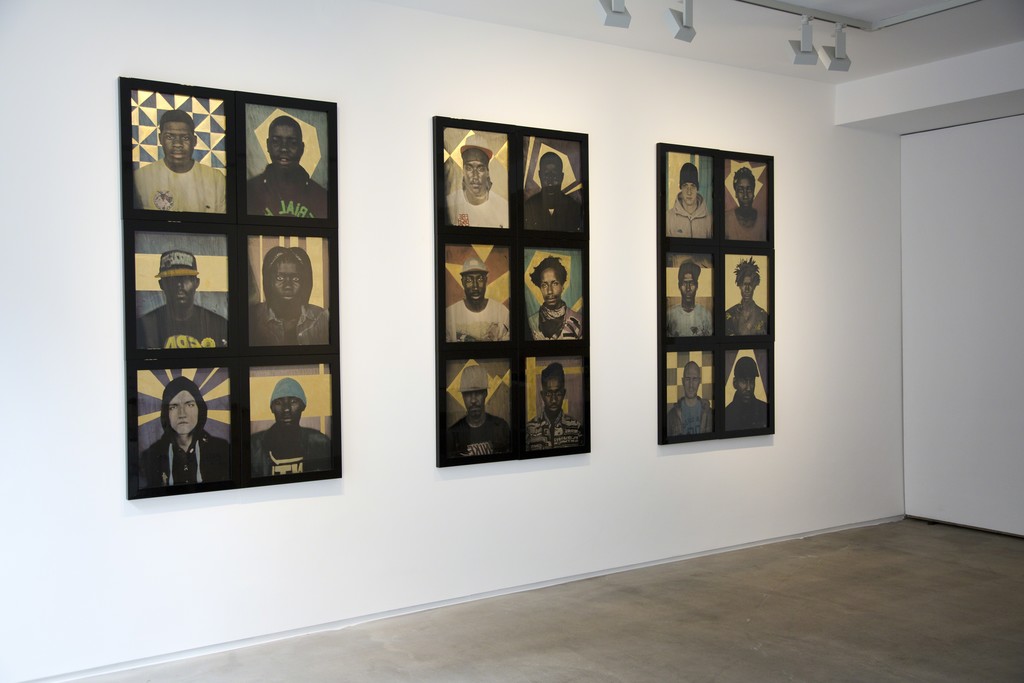 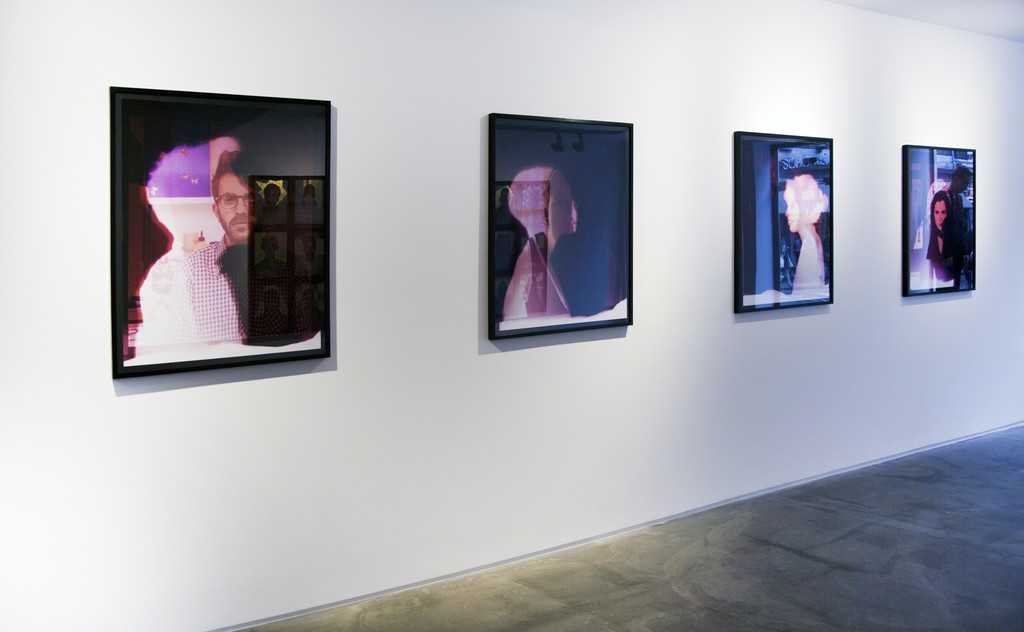 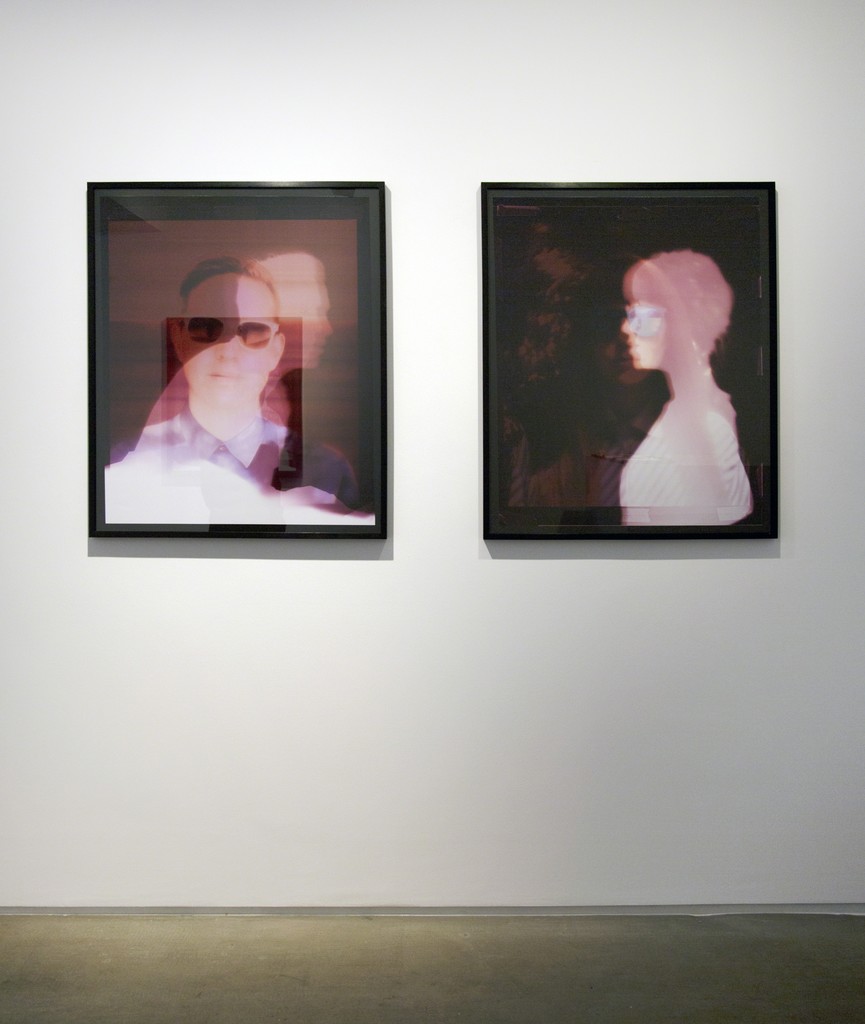 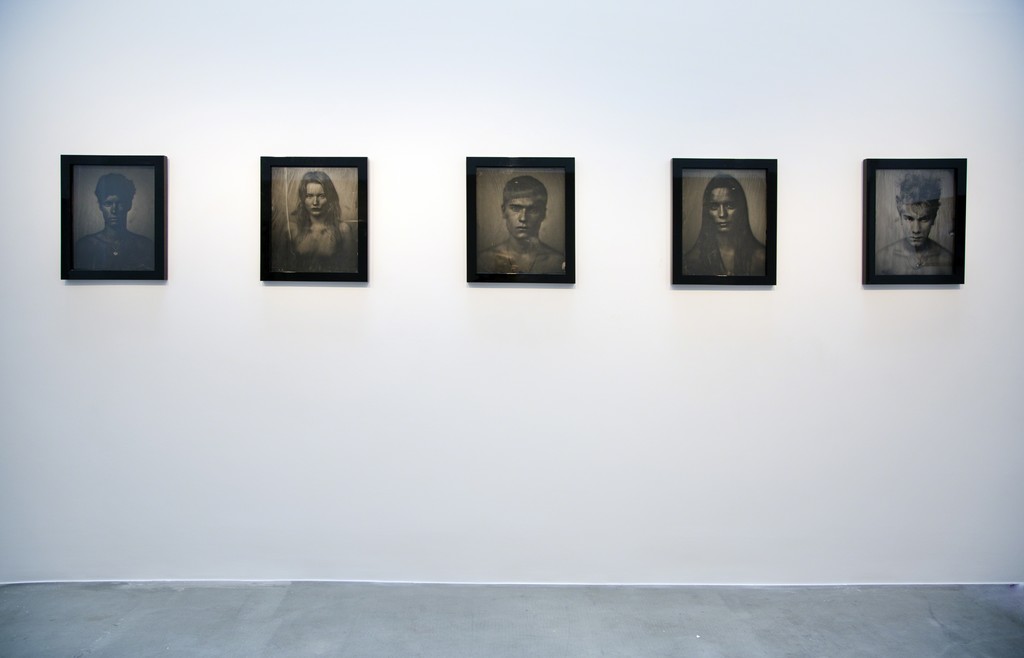 We are pleased to announce the opening of an exhibition by artistic duo Walter and Zoniel at the Soho Revue this month, where they are mounting their first exhibition devoted solely to photographic portraits spanning their careers as artists. The series aim to illustrate various processes of photographic technique that that explore the possibilities of the medium, both in its alchemic application and performative aspects.
In ‘Seeing Somebody You Know’ the artist duo Walter & Zoniel exhibit works relating to the perception of being. Through their adaptations of ancient processes they explore the multitude of combined layers and moments that come together to be labelled the ‘self’. Each process focuses upon an alternate perspective of our self, and our fixation with capturing it in a moment.
Walter and Zoniel’s latest project, Making memories, explores the role of the sitter and his or her own personal interaction with past, present and future. The emphasis is shifted away from the sitter as a static model and instead he or she is pre- sented in the process of exploring his or her own memories.
The photographs are contact prints, in which portraits of the sitters are exposed by light cast from a burning image of the sitter’s childhood. The sitter recounts the story of the photograph as it burns to expose a silhouette of the sitter as a layer upon a portrait taken beforehand. The series involves portraits of various individuals, both well-known figures, including Eddie Redmayne and Vivienne Westwood, and others less often exposed to the public eye. It is designed to question the rela- tionship between photographs and memories, and the highly symbolic process is an attempt to explore the sculpture of the self, as a new photographic incarnation blossoms like a phoenix from the fire of the childhood photograph, illustrating the extent to which the present self erupts from the extinction of oneself in the past.
The artists also reflect upon the current manner of constant image making within our everyday lives. In both Making Mem- ories and Salt Print Selfie, Walter & Zoniel explore this modern phenomena and its effect. In an era where we rely heavily upon imagery as a signal means of communication, the artists play with the idea that, by constantly striving to document the present, the individual is abstracted from it. These contemporary mores reflect the process of photography; an individual taking a ‘selfie’, for example, is involved in the curation of his or her present existence as a future image or set of images. When the individual perceives him- or herself as both future image and photographer, he or she can fail to live fully in the present; when we are involved in curating the process of making memories, we can in fact let them slip by.
In Salt Print Selfie, the subject’s presence forms part of the final works as they are developed with salt contained in the in- dividual’s perspiration. The sitter’s physical presence is required to develop the work itself. The image and the individual are united through this process of organic and inorganic chemical alchemy.
Walter & Zoniel are a young London based Artist duo. Multi-disciplinary in their practice, much of Walter & Zoniel’s work is centred on utilising scientific process and pioneering the modern development of early photographic techniques. Devoid of the overwhelmingly polished look of a contemporary photograph, their evolved ambrotypes, tintypes, salt prints and pigment prints are not only laboured with the marks of their own hand making, but also capture the life of the subject in an unpar- alleled way. Walter and Zoniel’s unique brand of playful artistic alchemy toys with the status quo of photographic practice. Walter Hugo & Zoniel have exhibited nationally and internationally including shows in Tel Aviv, New York and Miami. They have had work displayed in museums including Tate Britain, and have most recently been nominated for the 2014 Paul Huf prize in Amsterdam.