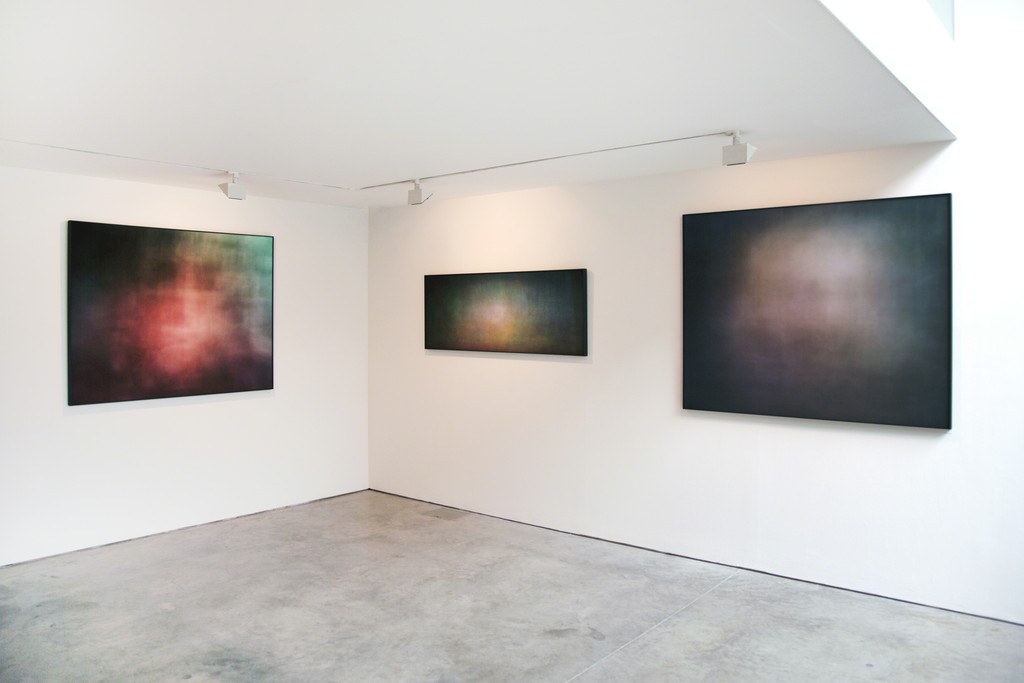 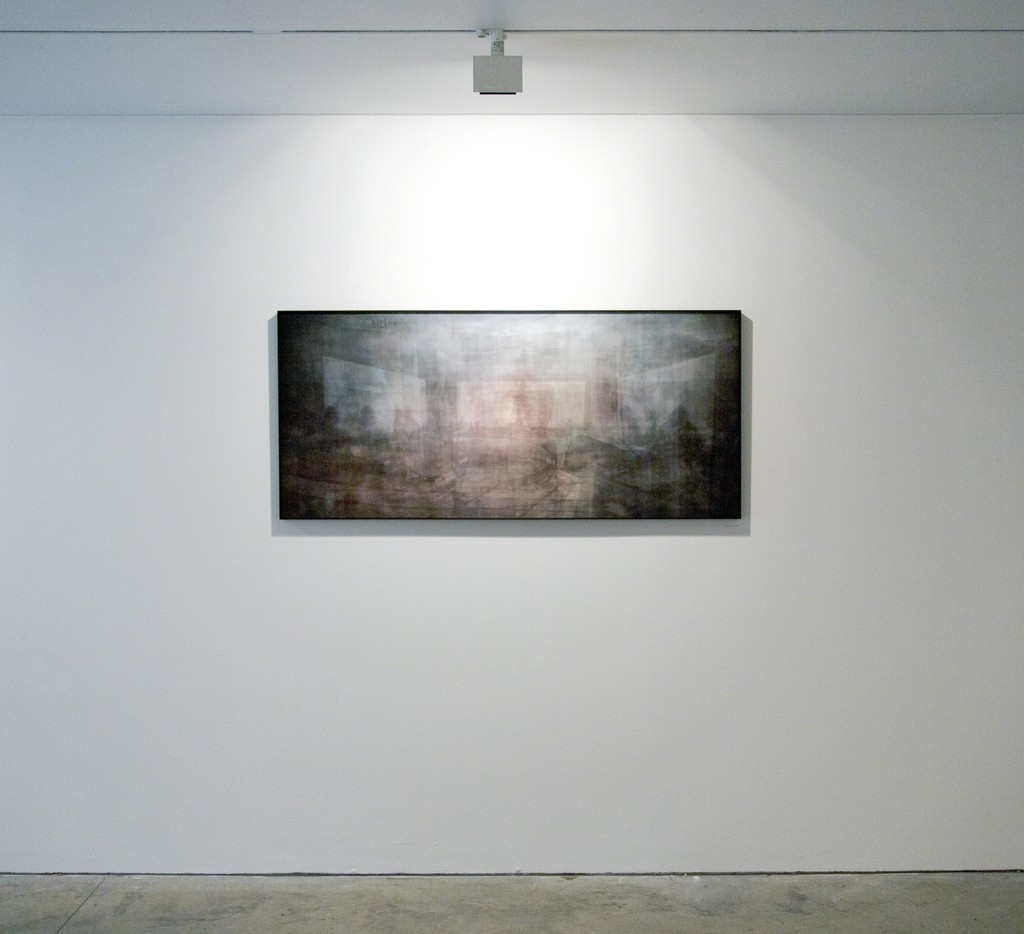 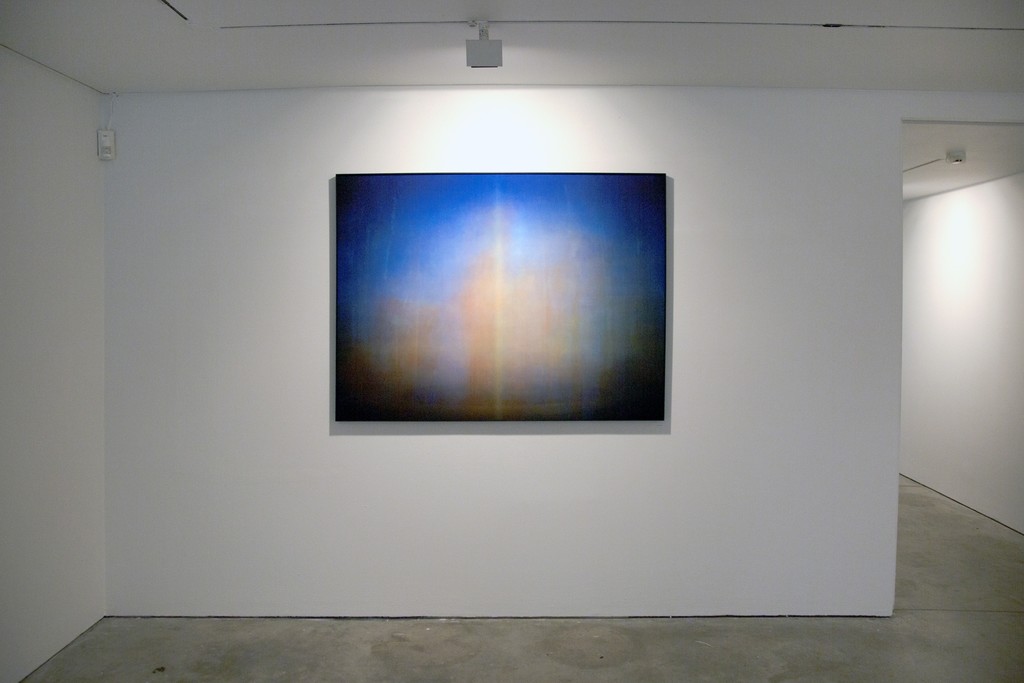 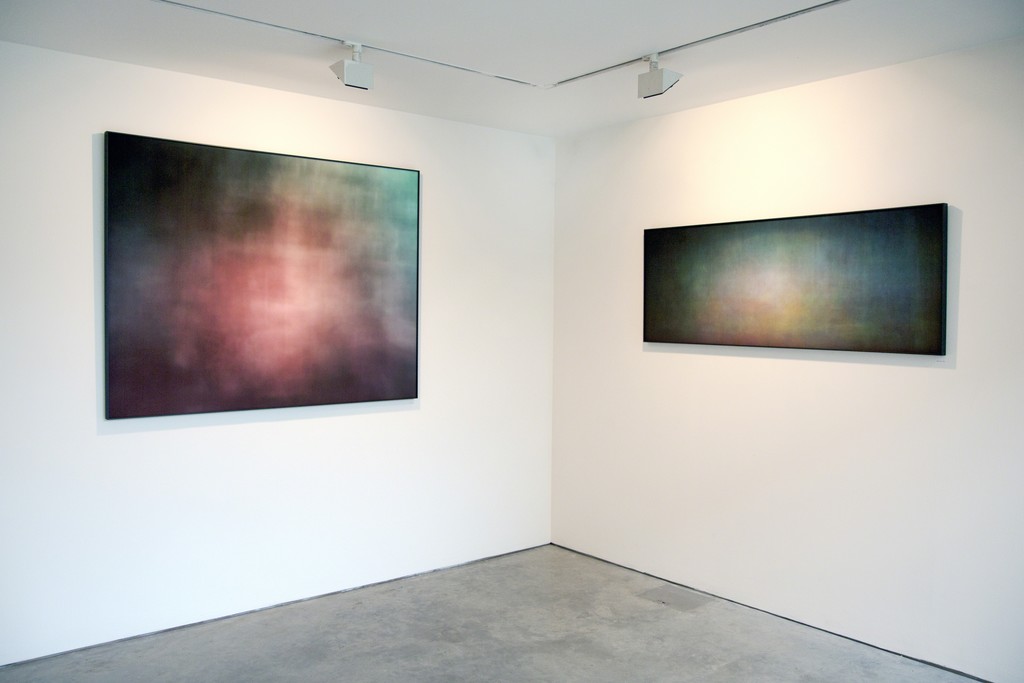 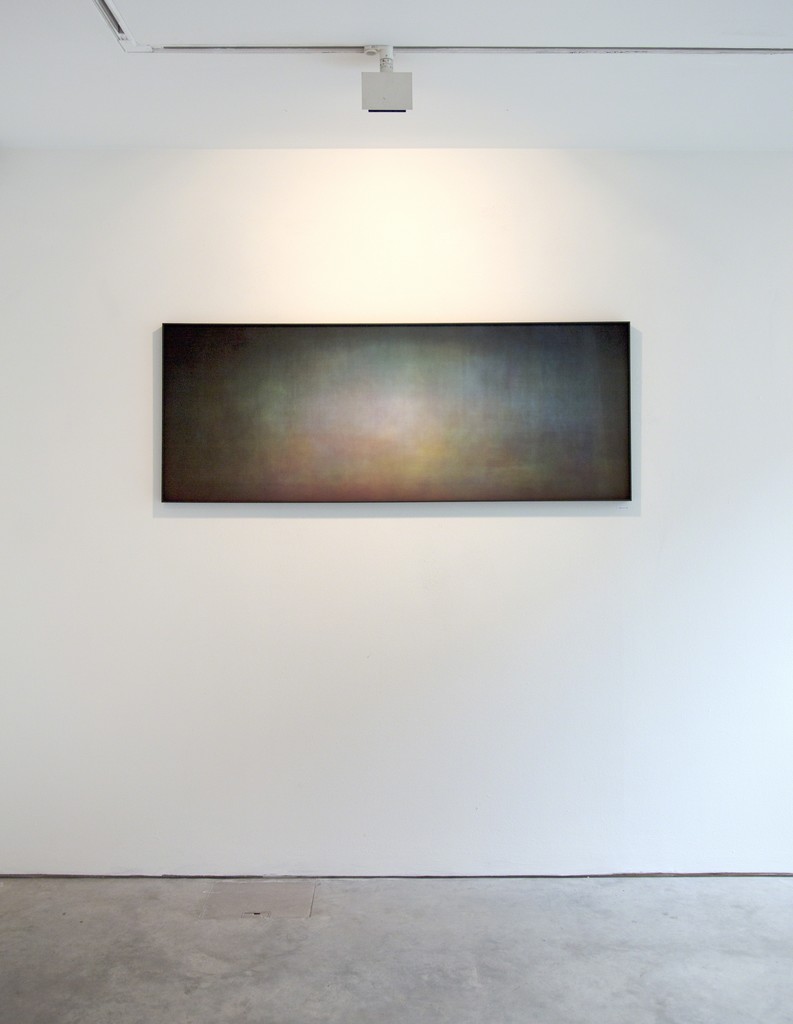 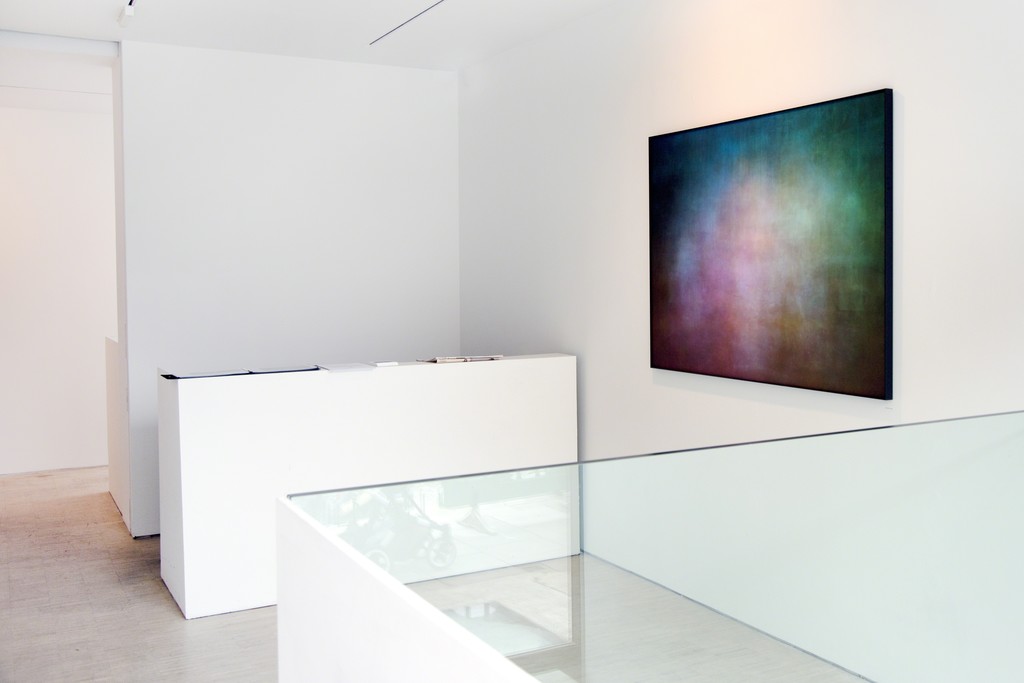 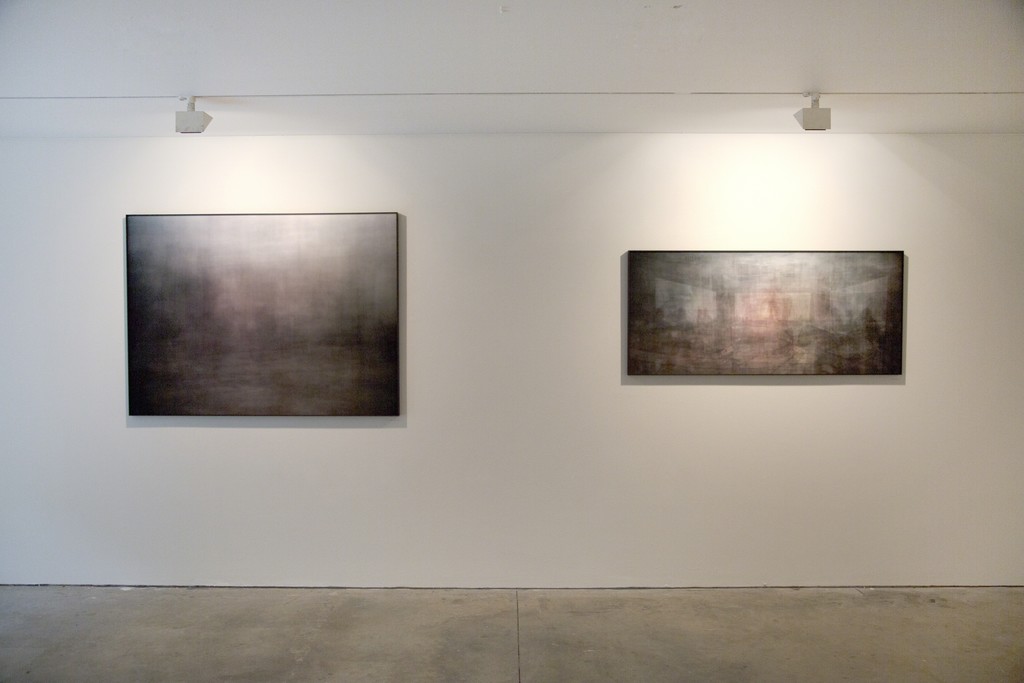 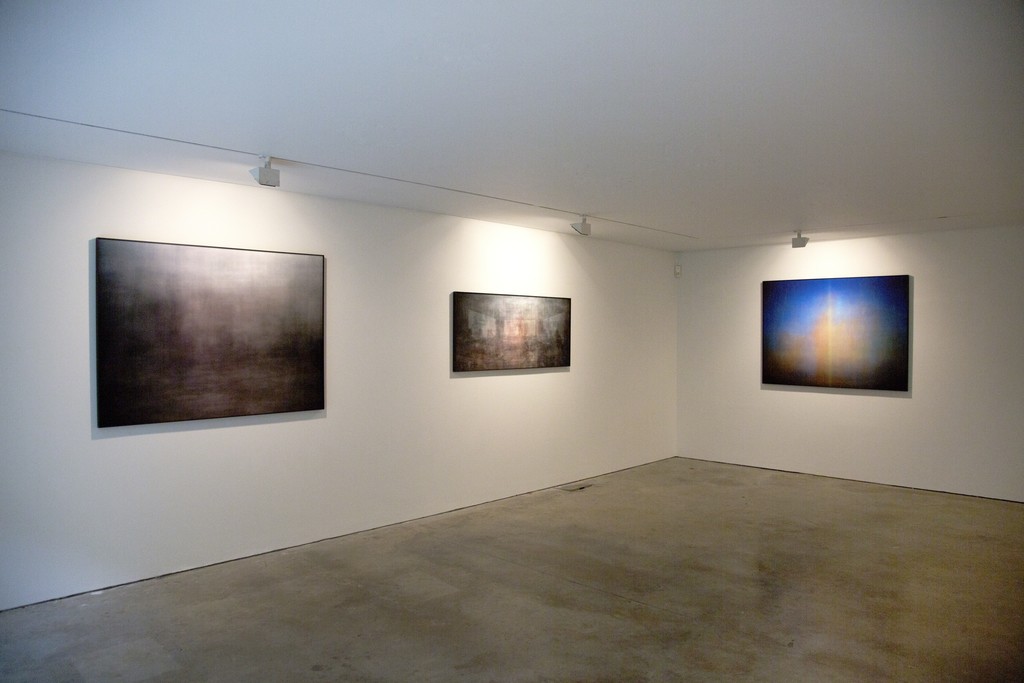 The Cob Gallery is proud to present a new body of work by Jason Shulman.

Photographs of Films is a series of photographs which capture the entire duration of a movie in a single exposure.
The films range from cinema classics such as Citizen Kane, The Wizard of Oz, Deep Throat and 2001: A Space Odyssey to more niche movies such as Digby The Biggest Dog in the World. Also included is a photograph of the most viewed film of all time, The Irony of Fate, a Soviet production which used to be broadcast on Russian television every Christmas.

The photographs capture something the human eye can’t ordinarily see. They collapse the entire duration of a movie into a single moment, a single frame. The results vary from luminous colour field abstractions to visual précis that are both a blur and a reveal. The photographs of Hitchcock films show ghostly figures emerging from an abstract background. ‘With Rear Window,’ says Shulman, ‘you can actually see Jimmy Stewart in his wheelchair against the fragmented lines of window frames. It could work as a poster for the film.’ The Ku- bricks, on the other hand, do not show human figures. They stand out for their formal composition, almost dividing the image into a triptych.
‘There are roughly 130,000 frames in a 90 minute film,’ says Shulman, ‘and every frame of each film is recorded in these photographs. You could take all these frames and shuffle them like a deck of cards, and no matter the shuffle, you would end up with the same image I have arrived at. Each of these photographs is the genetic code of a film - its visual DNA.’

Jason Shulman is a sculptor who lives and works in London.