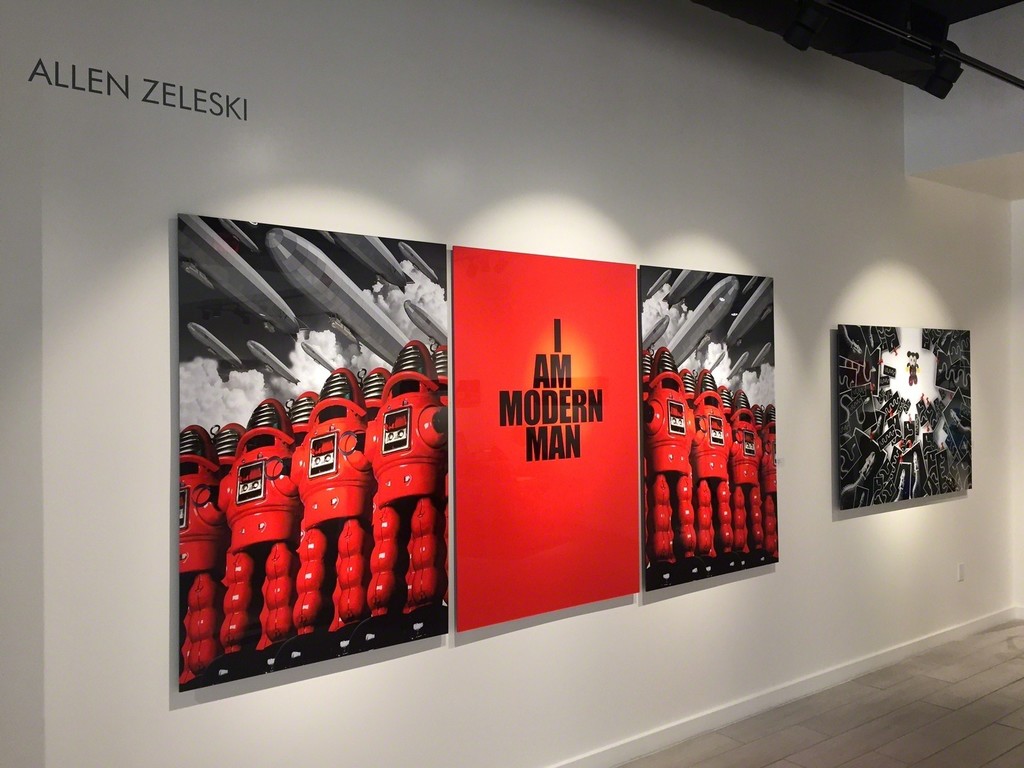 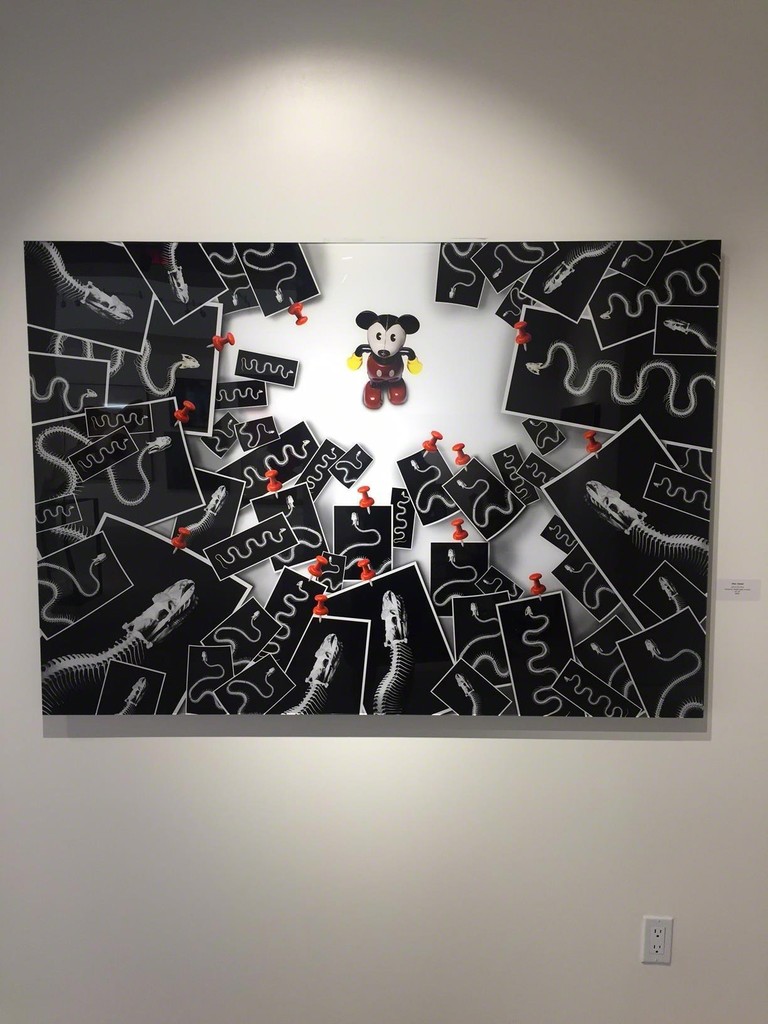 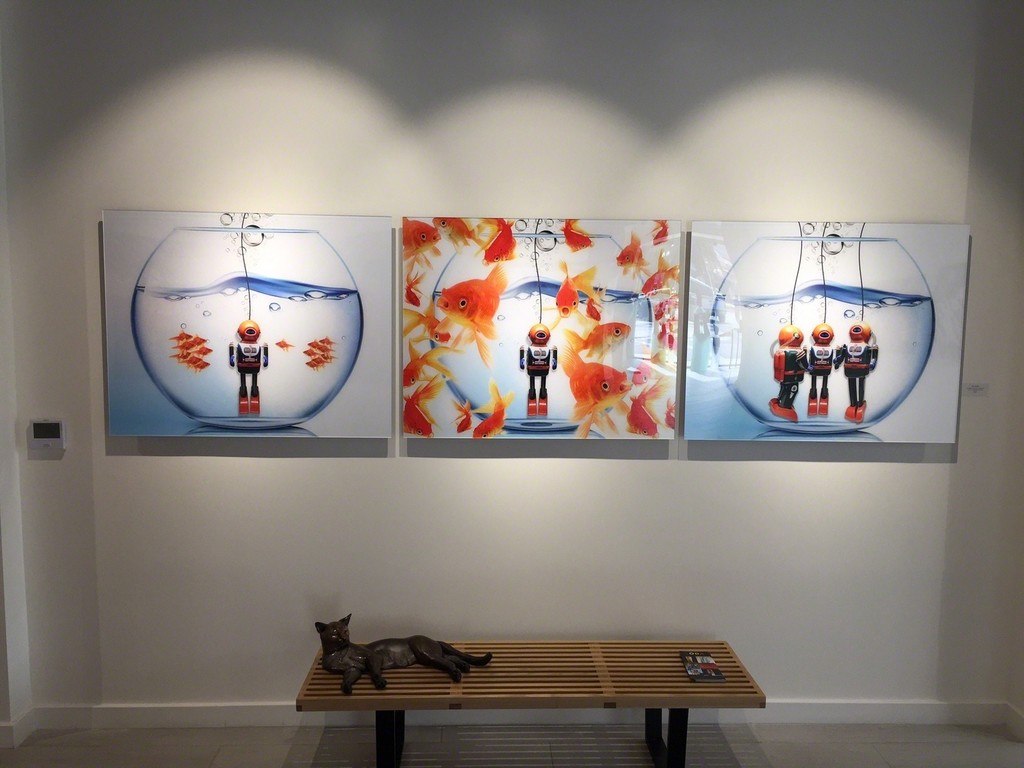 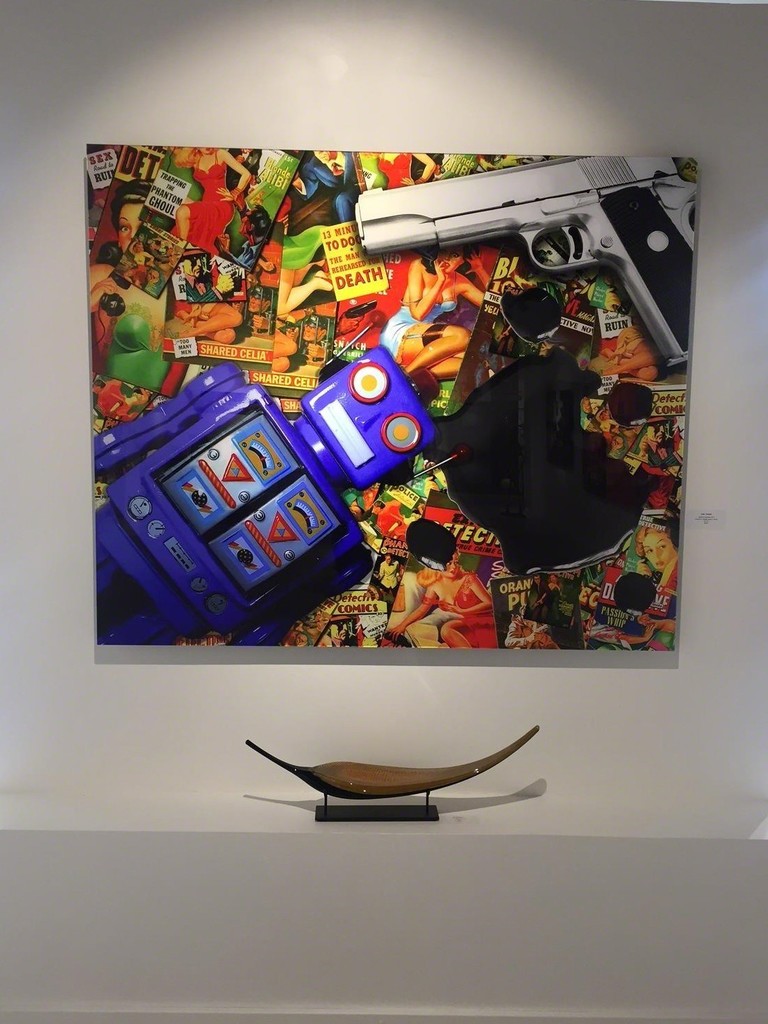 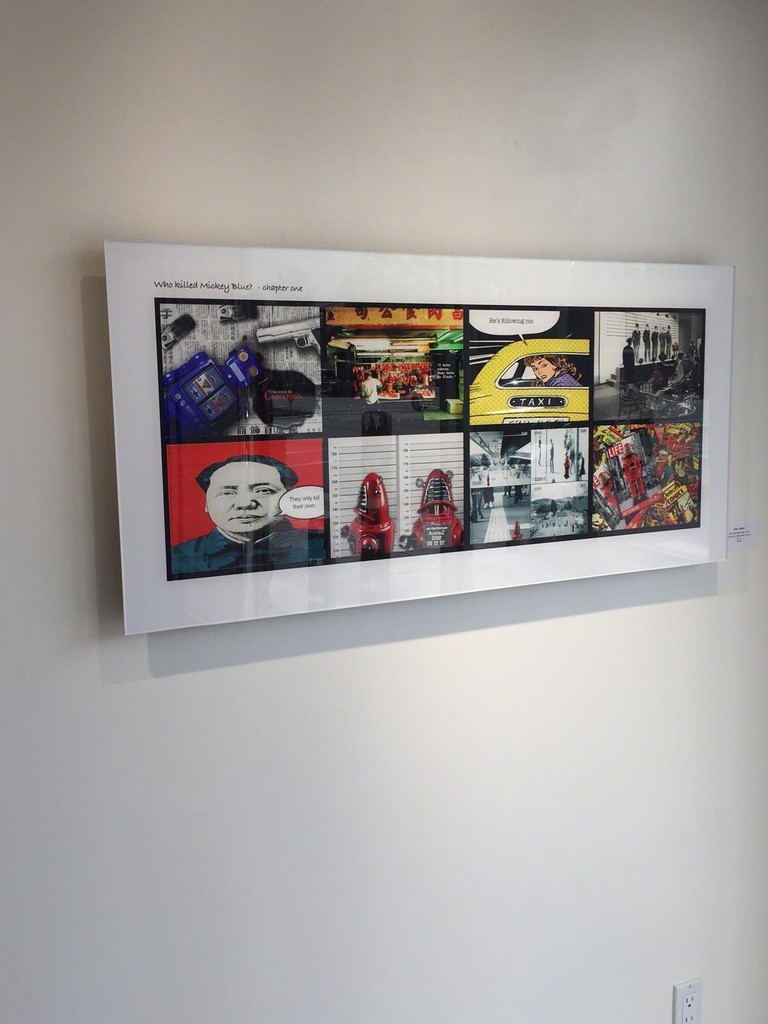 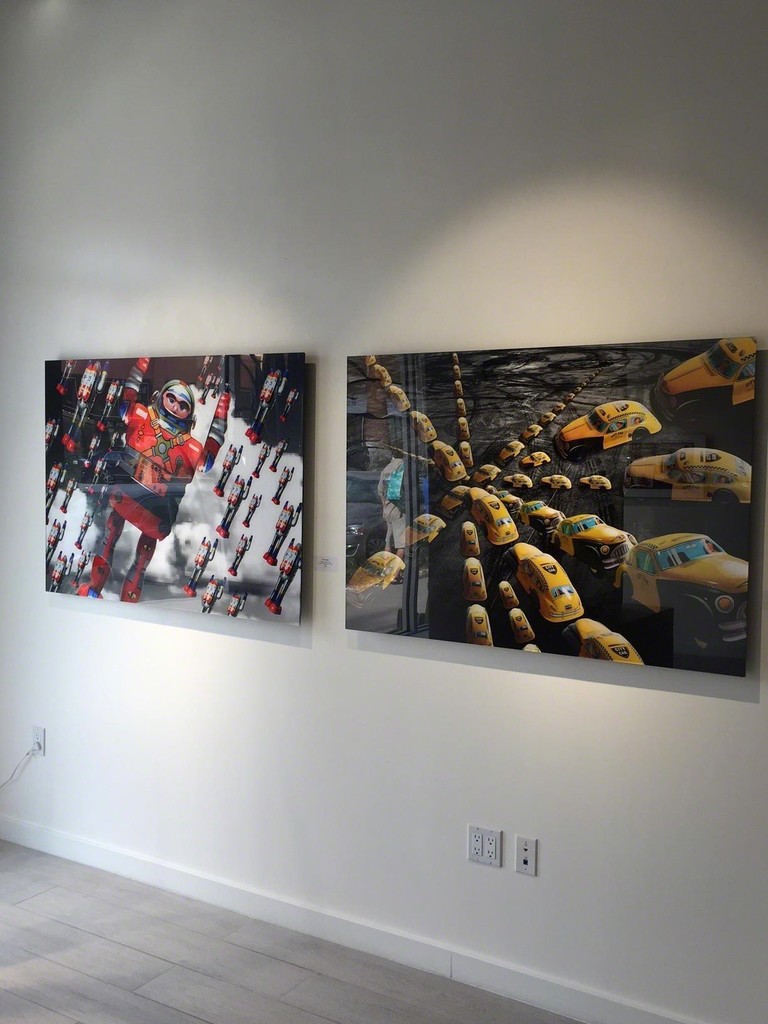 CODA Gallery debuts the exhibition, Tin Nation, showcasing the work of Allen Zeleski from May 5‐26, 2017. The opening reception, Friday, May 5, from 5 to 8 p.m., is part of the final installment of the season for Palm Desert First Weekend’s popular El Paseo Art Walk.

Before plastic, toys were made from tin. Inspired by vintage toys found in a street market while he was living in Asia, Zeleski’s work features an inherent sense of whimsy, thought and provocation. The transition of his subjects explores the loss of childhood innocence and opens a dialogue on a more intellectual level. This collection is a blend of vintage Chinese toys and American pop culture. Katherine Hough, Curator for the Palm Springs Art Museum called his exhibition “bold, provocative, unexpected.”

Born dyslexic, Zeleski used pictures as his language of choice. This evolved into a career as a creative director, producing film, music, and photo shoots around the world. Despite his difficulty reading, Zeleski found he could write and is credited with screenplays for most of the major movie studios, including Pixar, Warner Brothers Television, Universal, Columbia, Twentieth Century Fox, and Fox Television. His art, which has been hailed as “one of the most original and provocative collections of contemporary art,” is just one of his many talents.