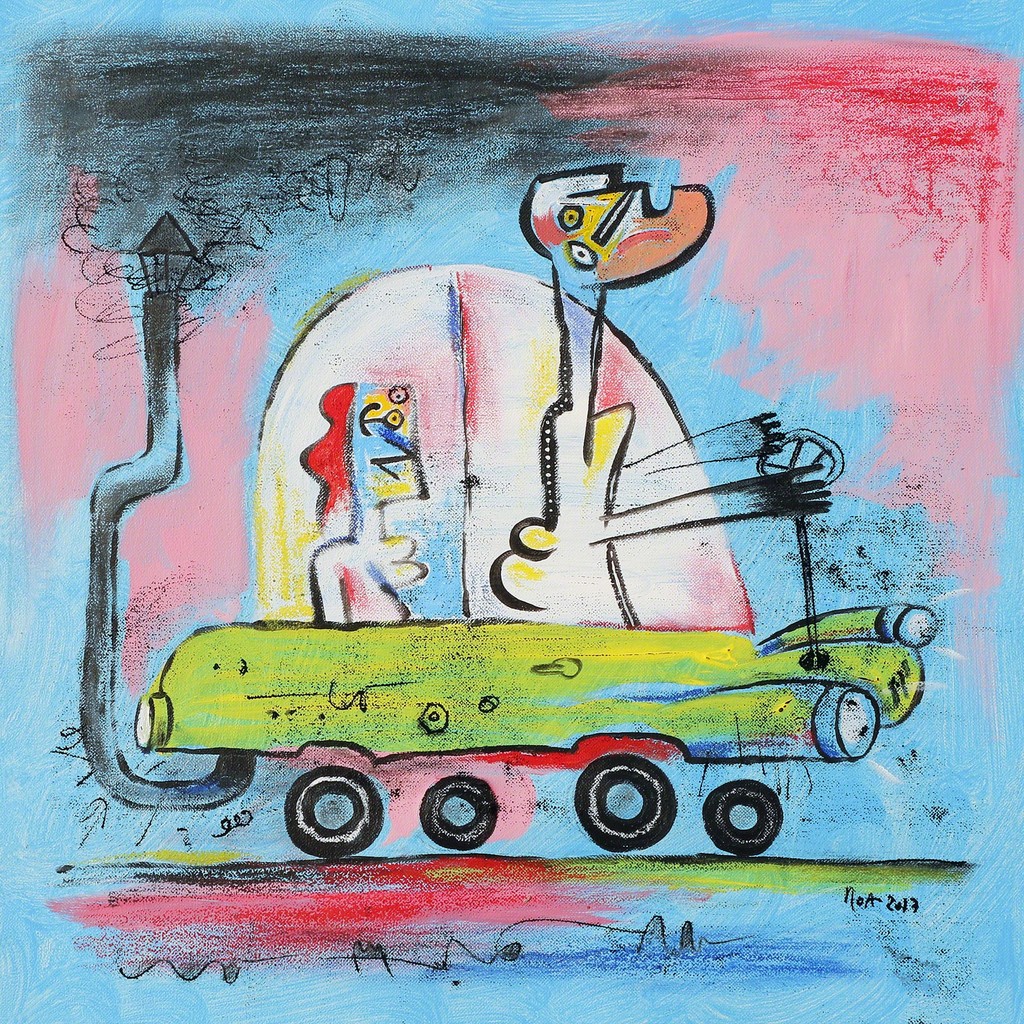 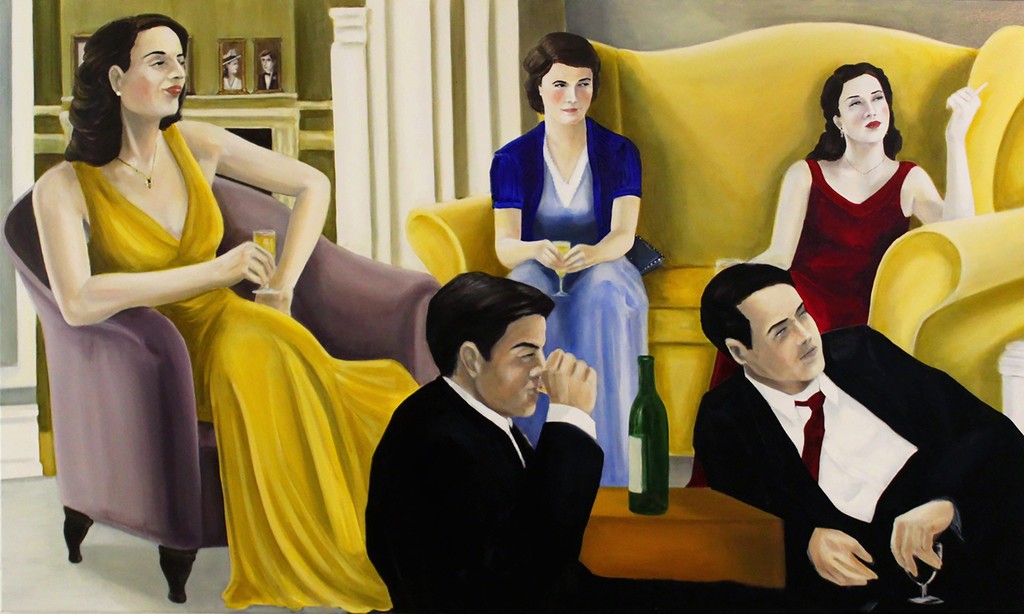 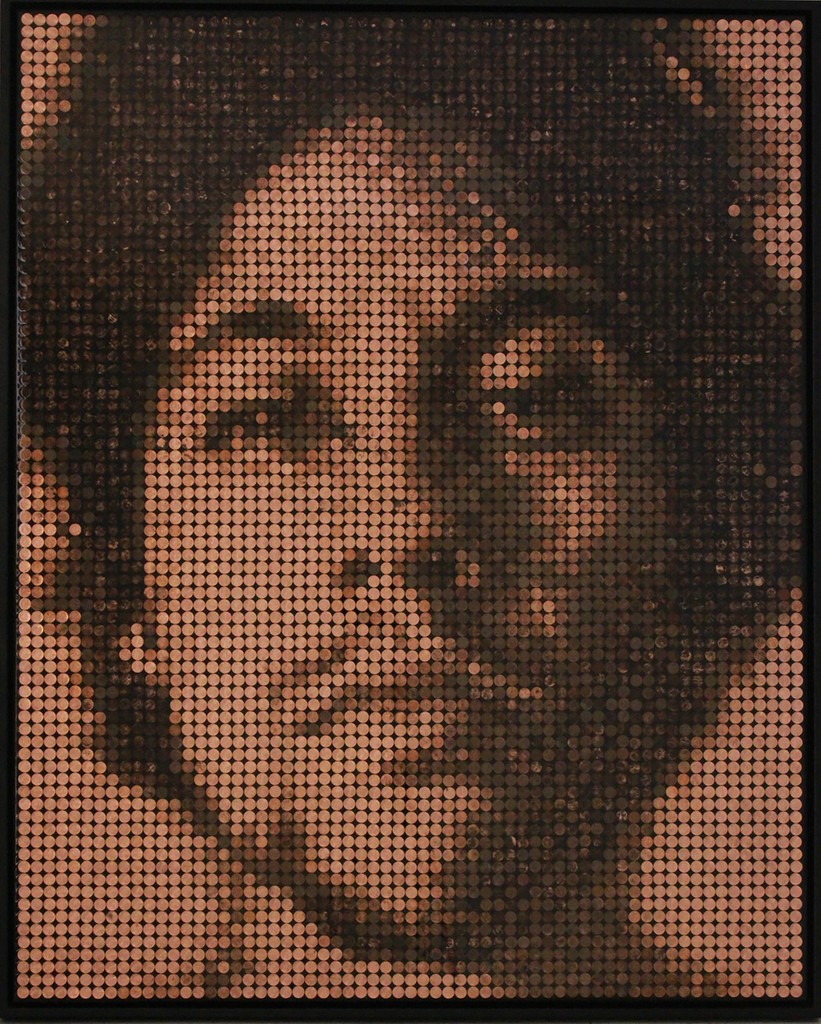 "The second edition of CONTEXT New York will take place May 3-7, 2017 in Manhattan. The fair will join Art New York at Pier 94, located on the Hudson River at 12th Avenue at 55th Street. A VIP Private Preview will kick off art week, May 3 in New York City before Frieze's opening. CONTEXT New York will provide collectors with a leading alternative fair to acquire important works of contemporary art."

The focus of Conde Contemporary's booth, C-409, is realism, surrealism and expressionism; as always Gallery Director Stacy Conde, has a close eye on Cuba.

"Cuban art fascinates me, in that Cuba has been the point of convergence for a multitude of cultures, since its 'discovery' by Columbus. Taino, European, African, Arawak, Chinese, Lebanese and most recently perhaps, Russian and Eastern European, each with their own set of traditions and aesthetic values, have created Cuba as we know it. Cuba is another version of a melting pot made with a recipe of its own, aspects of that multiculturalism are reflected in their art."

Though clearly a passion, Conde, says she's not in an "exclusive relationship" with Cuba.

"The gallery's concentration is representational work. Which our artists articulate in a fairly broad range of styles, techniques and mediums. The artist's point of origin is far less important to me than the work they produce, and at the risk of sounding corny, who they are as humans. Life is too short to work with miserable people."