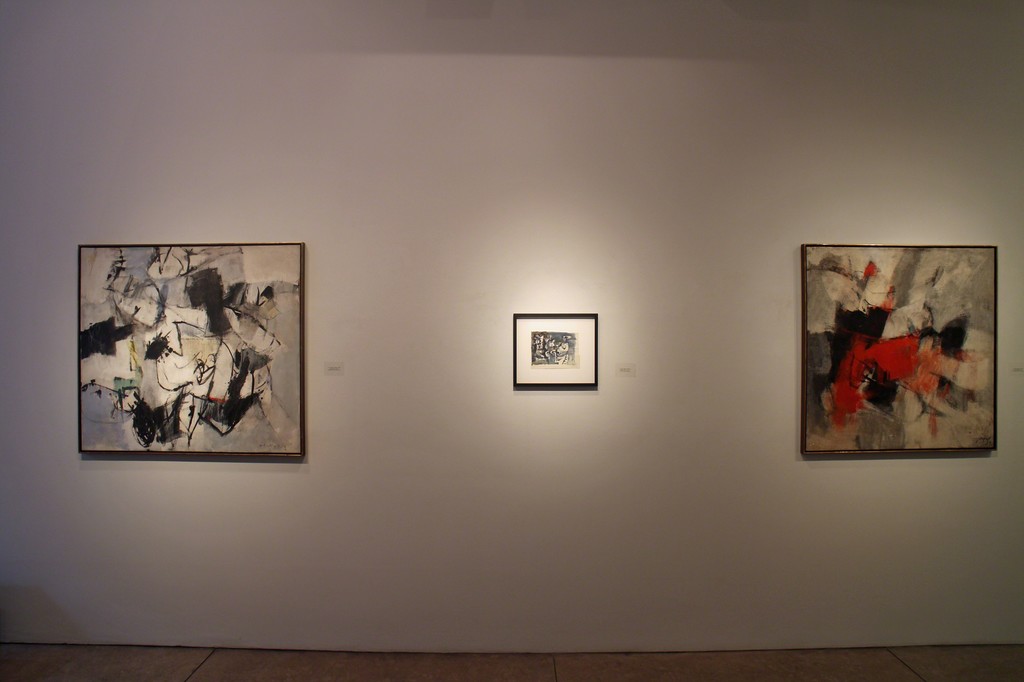 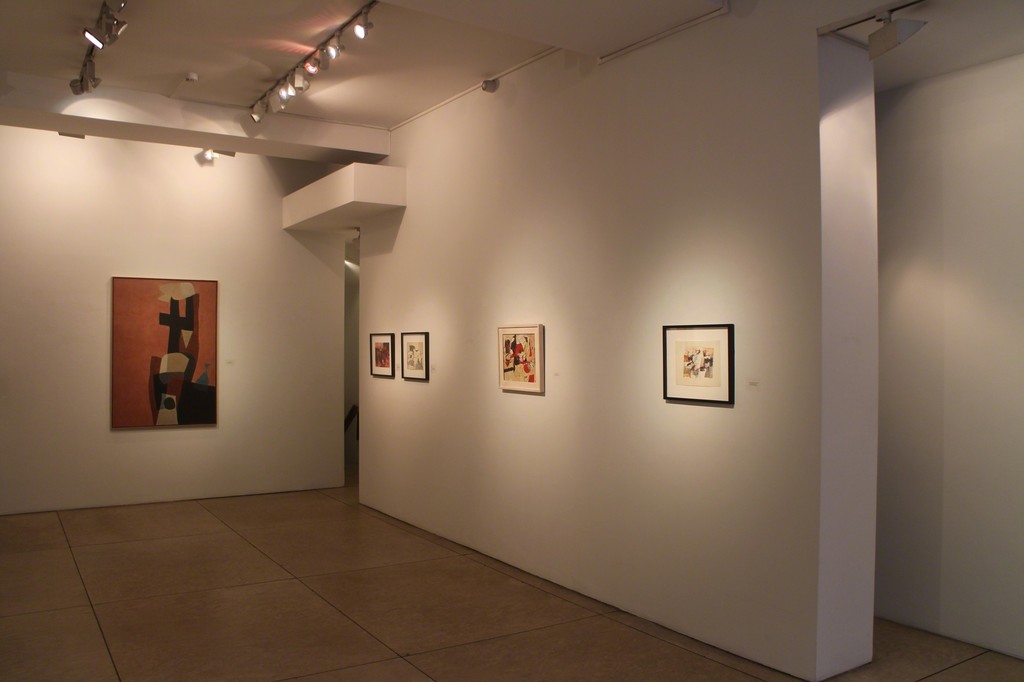 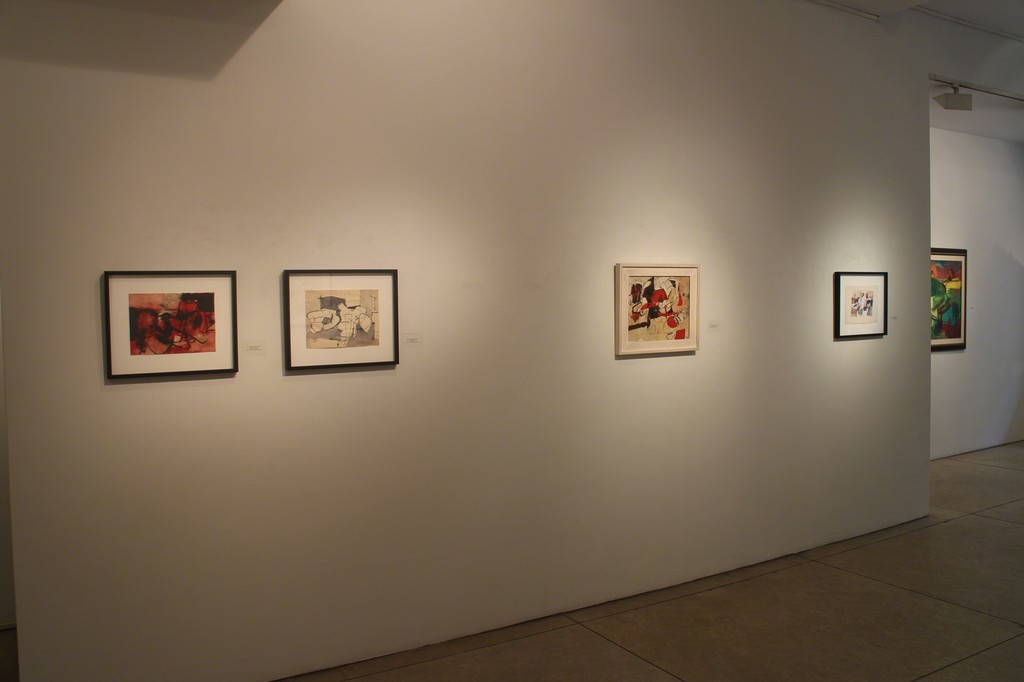 The last few years has seen a dramatic rise in the appreciation of and prices for twentieth century Italian art. Particular focus has been on the work of informal artists like Alberto Burri and Lucio Fontana. This exhibition will showcase the work of an equally important, although currently less celebrated in the UK, Italian artist of this era, Afro Basaldella (1912-1976).

Afro Basaldella, known as Afro was, along with Burri and Fontana, one of the great protagonists of Italian abstraction. He was included in the seminal show ‘Twentieth Century Italian Art’ at New York’s MoMA in 1949 and was awarded the prize for best Italian painter at the Venice Biennale in 1956. Following the Second World War Afro played a crucial role in paving the way for conceptualism and the power of gesture within contemporary art.

In 1952 Afro joined the group Otto Pittori Italiani alongside Emilio Vedova and Renato Birolli, amongst others. These artists were developing a new visual language, which the group’s leader and art critic Lionello Venturi, defined as “abstract-concrete”. Paintings such as Figura distesa (1952) show the group’s characteristic combination of geometriclinear elements with increasingly impulsive brush strokes.

Like Burri and Fontana, Afro also sought to create a new visual vocabulary anchored in a cross cultural exchange with the United States. From 1950-68 he held regular exhibitions at the Catherine Viviano Gallery, New York, and made frequent visits to the USA, developing his practice in dialogue with American Abstract Expressionism. Paintings such as Senza Titolo (1965) and Studio per tempo coperto (1960) show Afro’s gestural abstract style, like his companions Arshile Gorky, Franz Kline and Willem de Kooning, at this time.

By the 1970s Afro had changed direction, refining his practice by painting compositions marked by a more limited selection of colours, precise geometric shapes and clear contours. Nevertheless, works like Tiresia (1975) and La Bilancia (1975) continue to achieve harmonious spatial effects and show, above all, Afro’s pursuit of the purity of expression as he redefined the parameters of painting.

While Afro’s work has often been overlooked by today’s designer-led market, this significant exhibition will confirm his position as one of the forerunners of Italian Post War abstract art.

The exhibition will be accompanied by a printed catalogue, featuring essays by JJ Sweeney and Piero Tomassoni.