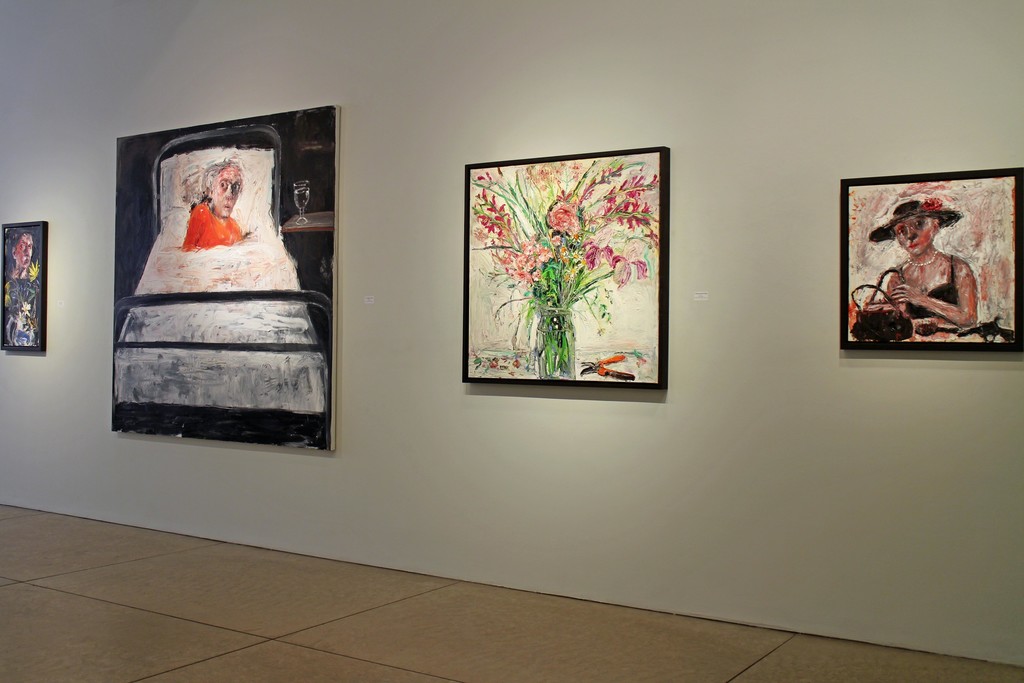 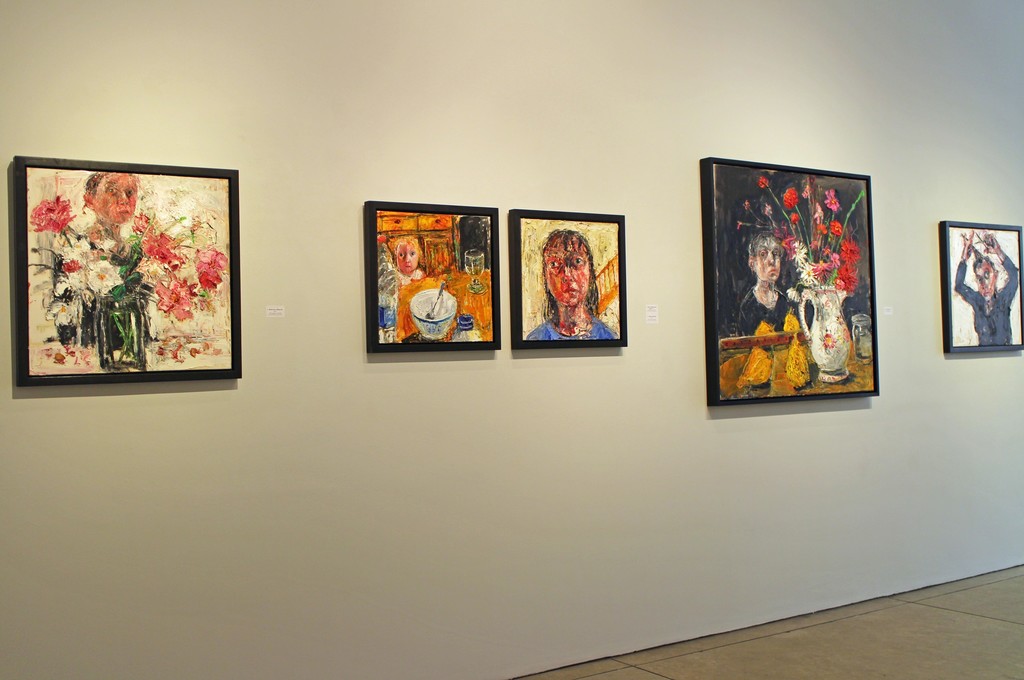 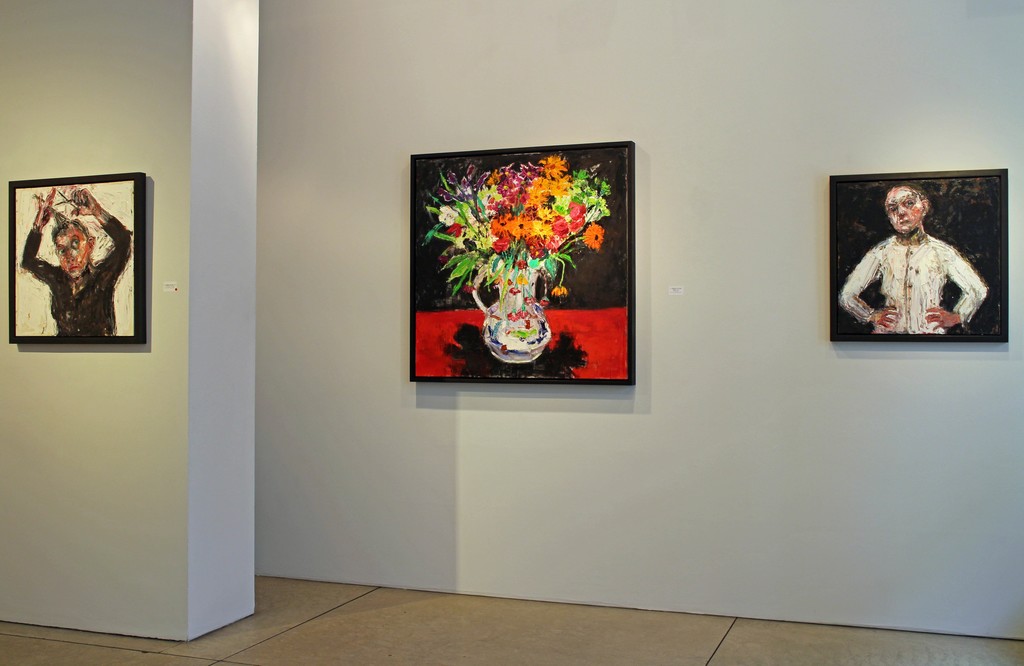 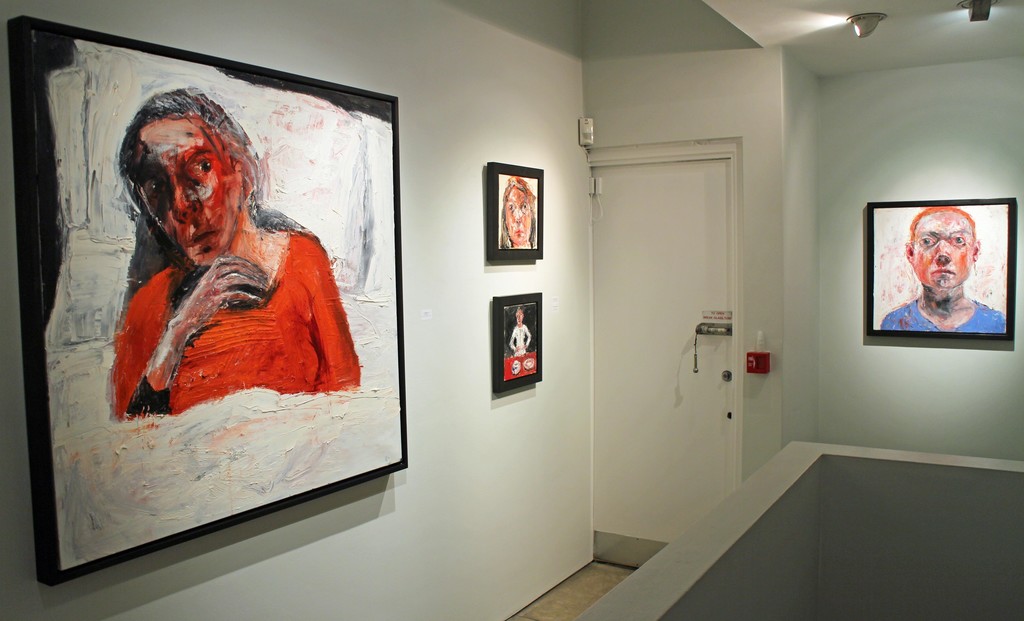 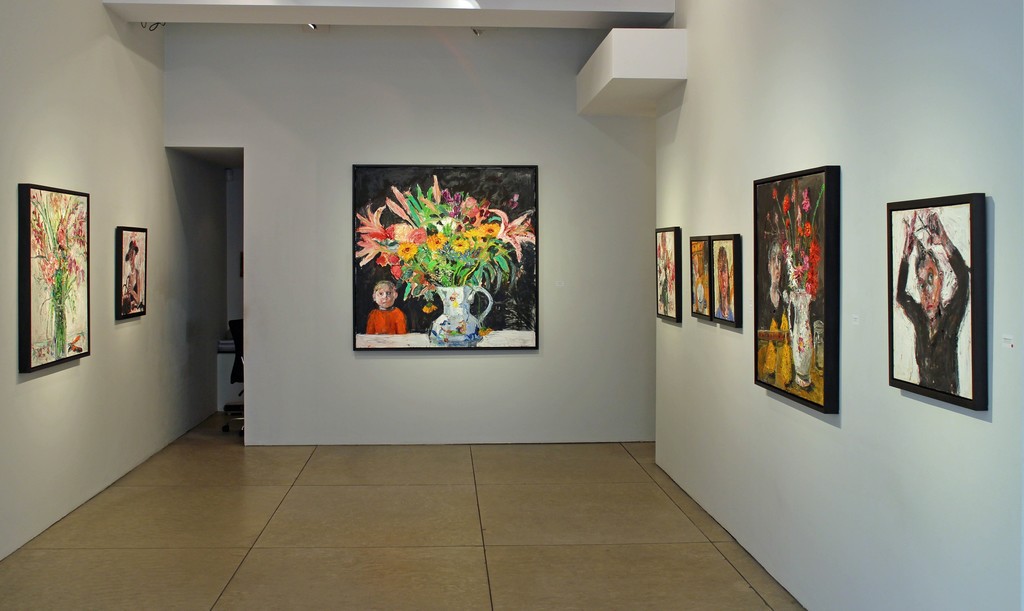 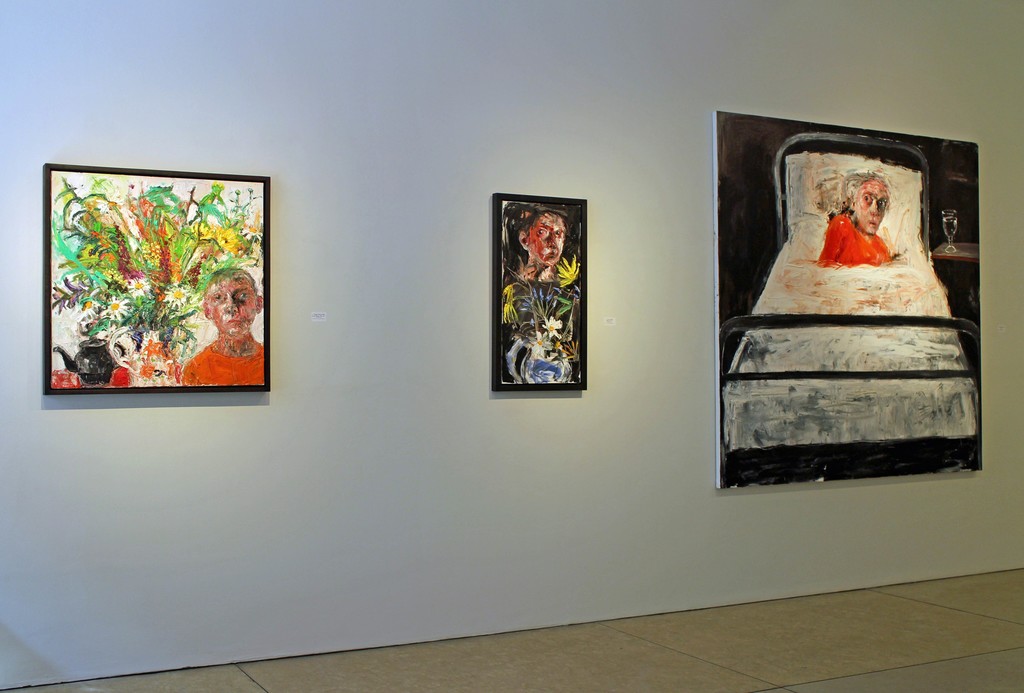 Connaught Brown presents an exhibition of new paintings by the celebrated Welsh artist Shani Rhys James that challenge the cyclical and relentless passage of life. Regarded as one of the most important artists of her generation, Rhys James often returns to distilled memories of her childhood and her own mirrored image as the basis for her emotionally-charged subjects in portraits, interiors and still lifes. In this latest body of work Rhys James continues to explore the transience of being; contrasting her early iconic painting of a child’s cot (for which she earned the Jerwood Prize in 2003) with a startling new image of her aging mother. As the largest work in the show, ‘Shock’ defines the universal fragility at the heart of this exhibition and the curious infantilization we face during our first moments of life and again in old age.

The title of this exhibition refers to Shakespeare’s beautiful Sonnet 15 in which the poet condemns the ‘conceit of this inconstant stay’ to transform ‘youth to sullied night’. In paintings of budding flowers and her young grandson in domestic interiors, Rhys James captures the effervescent beginnings of life through to powerful images of the female figure where the flesh appears ravaged by decay. In one of the most arresting works of the show a woman reaches to sever her own hair with a pair of scissors; compelled to halt time and strip her body back to a previous state of being. These motifs of chaos, order, decline and renewal emerge from Rhys James’ great fascination with literature; turning particularly to the influence of Samuel Beckett’s ‘Happy Days’ in which the character of Winnie is buried in sand, sinking slowly into oblivion, but never quite released from her dying moments.

Following her residency and exhibition at Columbia University in New York in 2015, Shani Rhys James returns to London for her fourth solo show at Connaught Brown. Shani Rhys James’ was the subject of the BBC’s documentary series ‘What Do Artists Do All Day’ in 2014 and has been awarded numerous prizes including the National Portrait Award, Mostyn Open, Hunting Prize, the Gold Medal at the National Eisteddfod of Wales and an MBE for services to Welsh art.