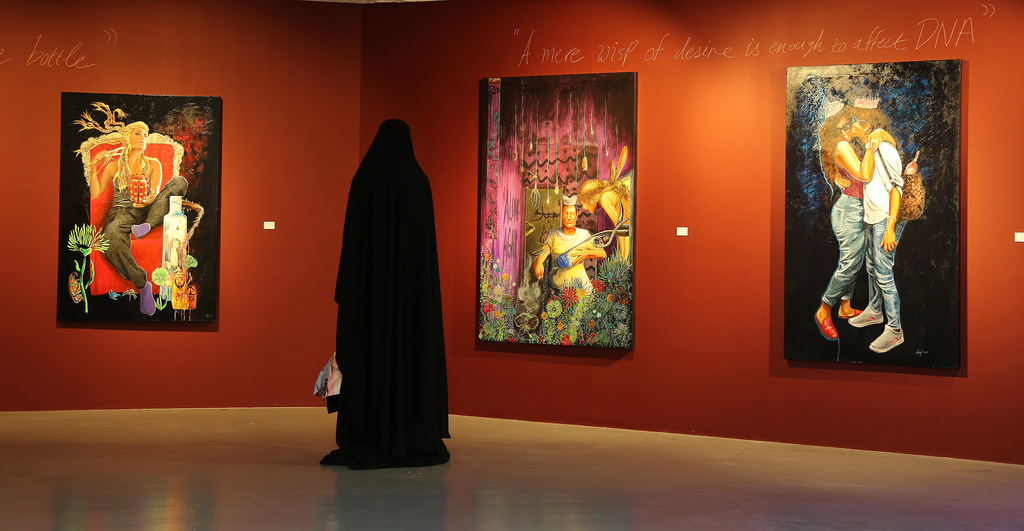 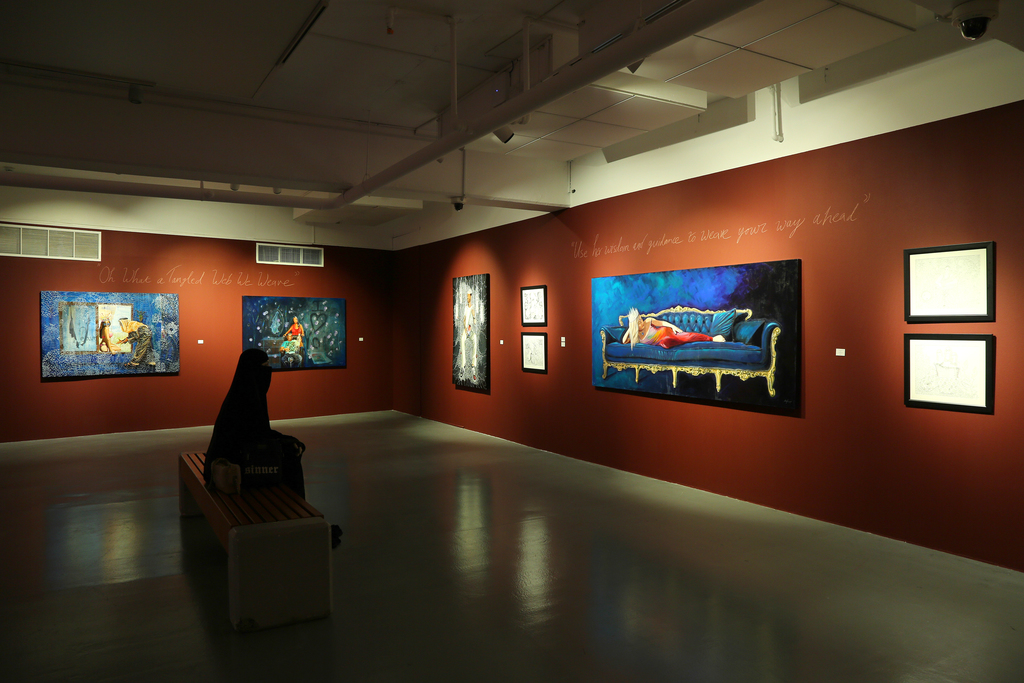 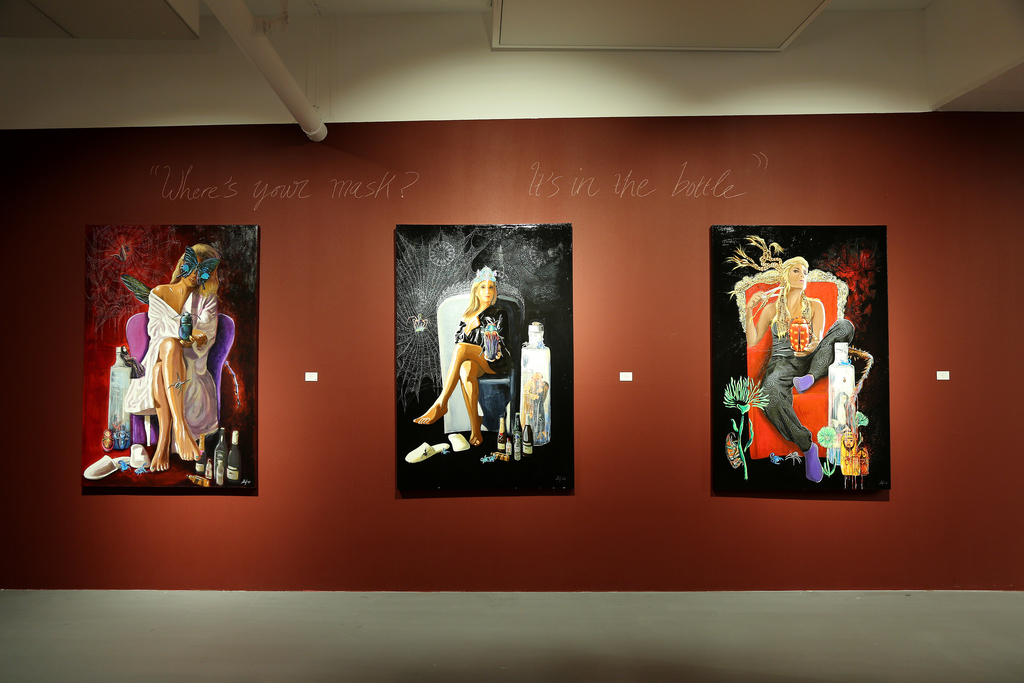 On an airport bus one day, I noticed a woman standing between her three children. The two boys were dressed in jeans and t-shirts and the young girl and her mother were in plain black Abbayas, tightly raised up to cover half of the chin and sternly lowered to cover half the forehead. There was nothing religious about the mother’s austerity, it seemed more a cultural barrier that limited her perception. I realized in that moment, observing her, that she was my audience. Whenever a journalist had asked in the past: who is your audience, who are you trying to reach and influence? I had always responded everyone.

Standing on the bus, an epiphany hit me: I want to speak to that woman. I had an urge to communicate different ideas, to advocate for raising her children without discrimination, to question the patriarchy and instill in her a sense of empowerment. Her children were being raised differently, and the women treated with inferiority and misguided judgements of a disgruntled morality.

I thought to myself: if I can’t have this woman attend my show and hear my thoughts, then I’d have to include her metaphorically. I saw that women as part of my next series, I saw her sitting on a bench and contemplating a painting. I wanted to imagine her in my exhibition, engaging with my work and possibly seeing and considering a different point of view.

A year later, a critic at my Art Omi International residency in the USA asked me: “What about the little girl on that bus?”. To which I responded that I had already reached that girl, that I was already receiving emails from that girl, that that girl was online and engaging with my work via social media.

The characters in The Russian Doll series are mostly perched on chairs; a metaphor for all the positions of power in every Arab state and what they stand for. It’s a symbolic analogy referring to the dogmatic assumption and entitlement of power. It holds multi-layered nuances of other symbols as it places the character on a chair from which he/she cannot be distracted or moved. It’s a way of controlling the character and having them listen to what I have to say.

The Ciroc bottle is a satire to the “Gluten-free” generation, as it’s one of the few alcohols that is free from gluten. Each bottle carries a message: actual visual images that can be seen living inside the giant bottle that is cradled in the lap of the character in the painting. Each message is a visual image that carried socio-political inferences and explores the taboos within the society, as well as the darker thoughts of humankind. Just as the internet harbors The Dark Web, so can the human hold The Dark Mind and The Dark Soul.

“Like Russian Dolls, we nest in previous selves”, is a line from a poem by American poet Diane Ackerman. This line kept recurring, connecting mental dots for me. No matter how civilized we think we are, no matter how far we believe we have evolved, no matter how much progress we think we have achieved…we still “nest in previous selves”. In other words, there is still the DNA of thousands of years of ancestry, the seed of the barbarian within us, there is still evil inside us, if given a chance to rise from the darkness. There is the internal human struggle of good versus evil: we all “nest in previous selves” like Russian Dolls; we all work so hard on ourselves to evolve and move forward psychologically, mentally, emotionally, and physically, and yet, there remains inside us the seed of our ancestors, people we never knew, whose blood runs through our veins, whose identity shapes ours despite how much we fight it, whose history haunts us. Can we change our DNA?

Symbolism and allegory, history and poetry, politics and society, all interlace into one story. The works in this series reveal a two-year journey that explores how the private and public play on each other back and forth within the tiny seed of our ancestors that nestles inside each one of us, just like the Russian Doll.