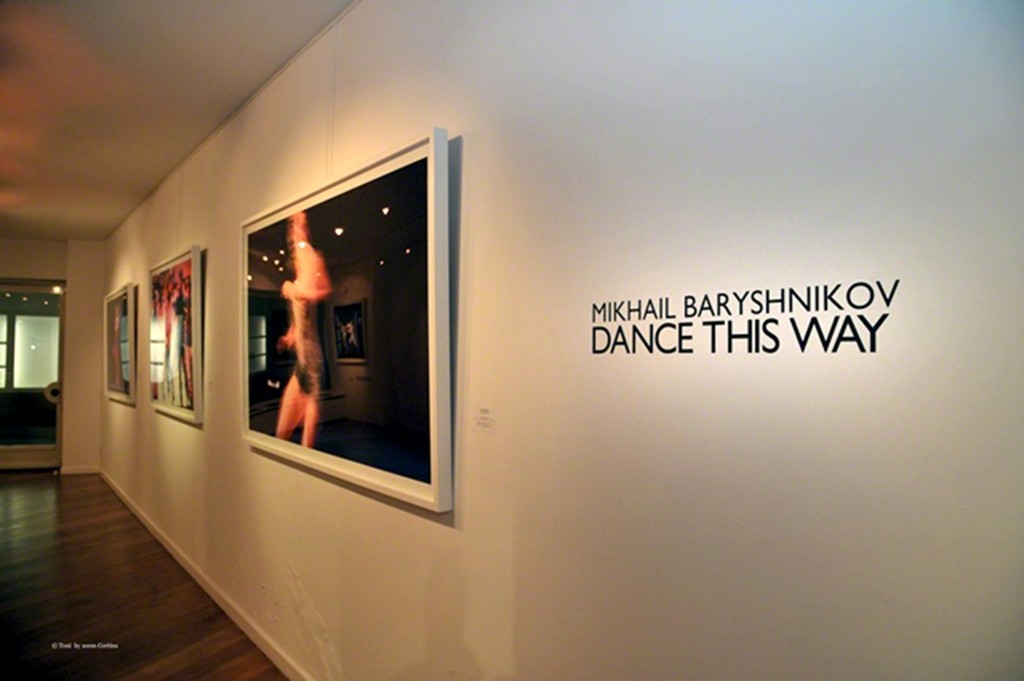 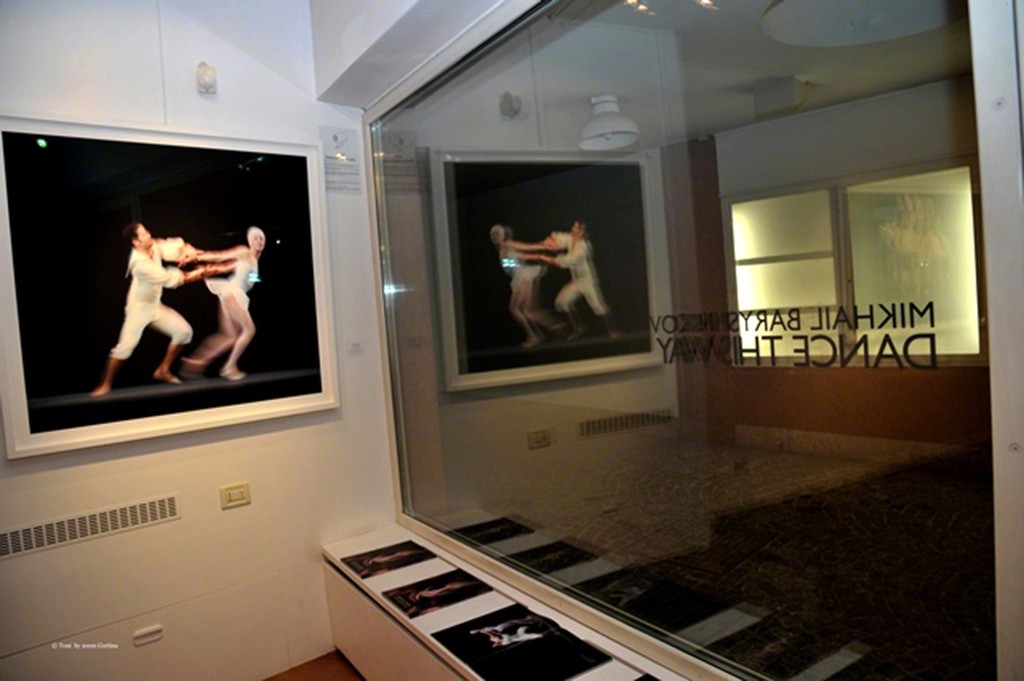 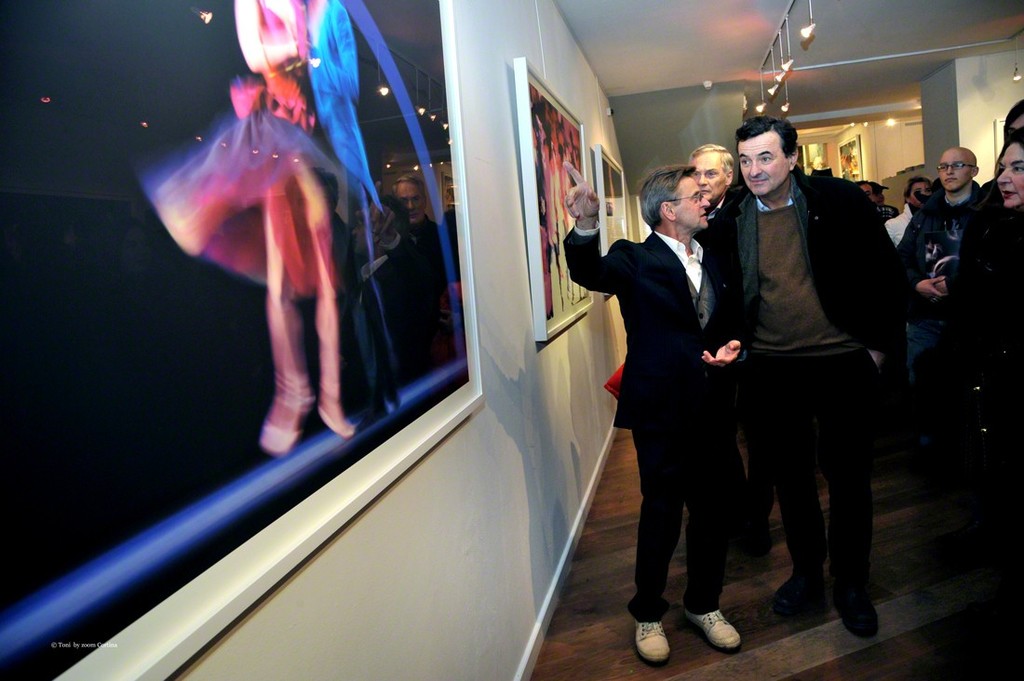 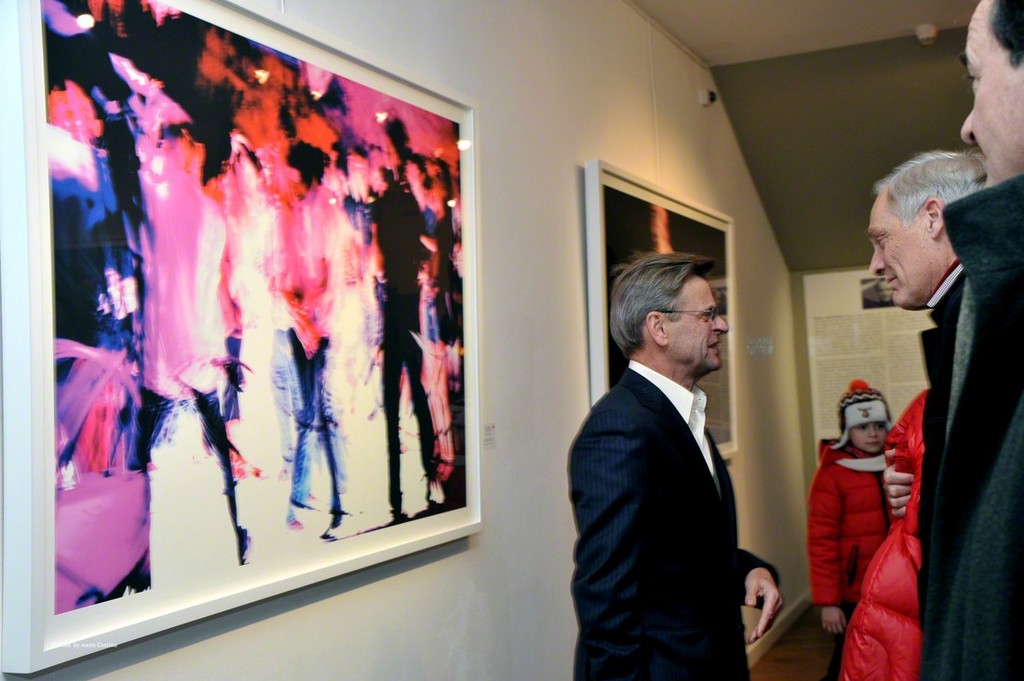 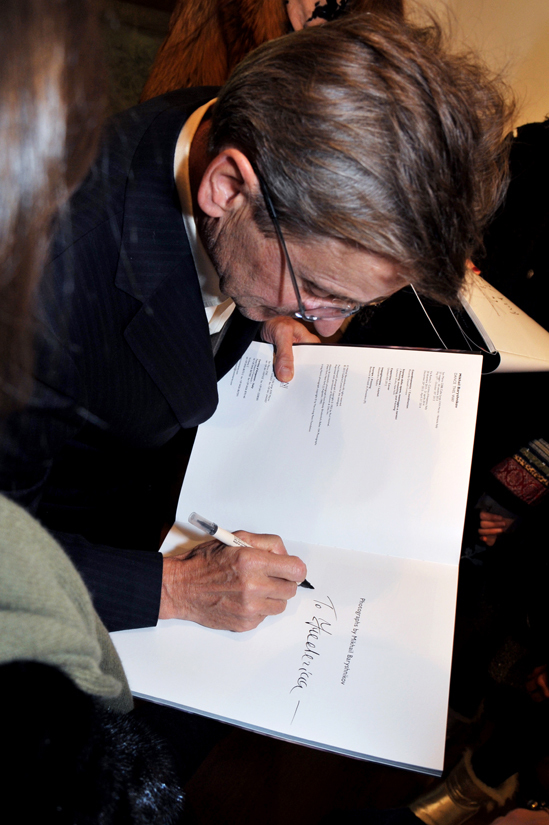 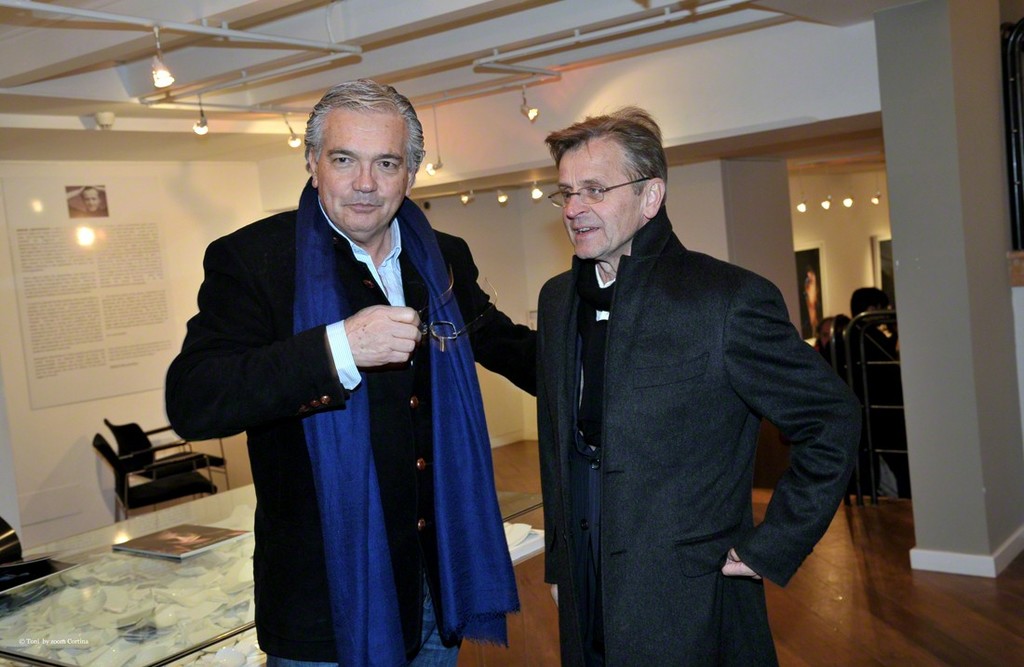 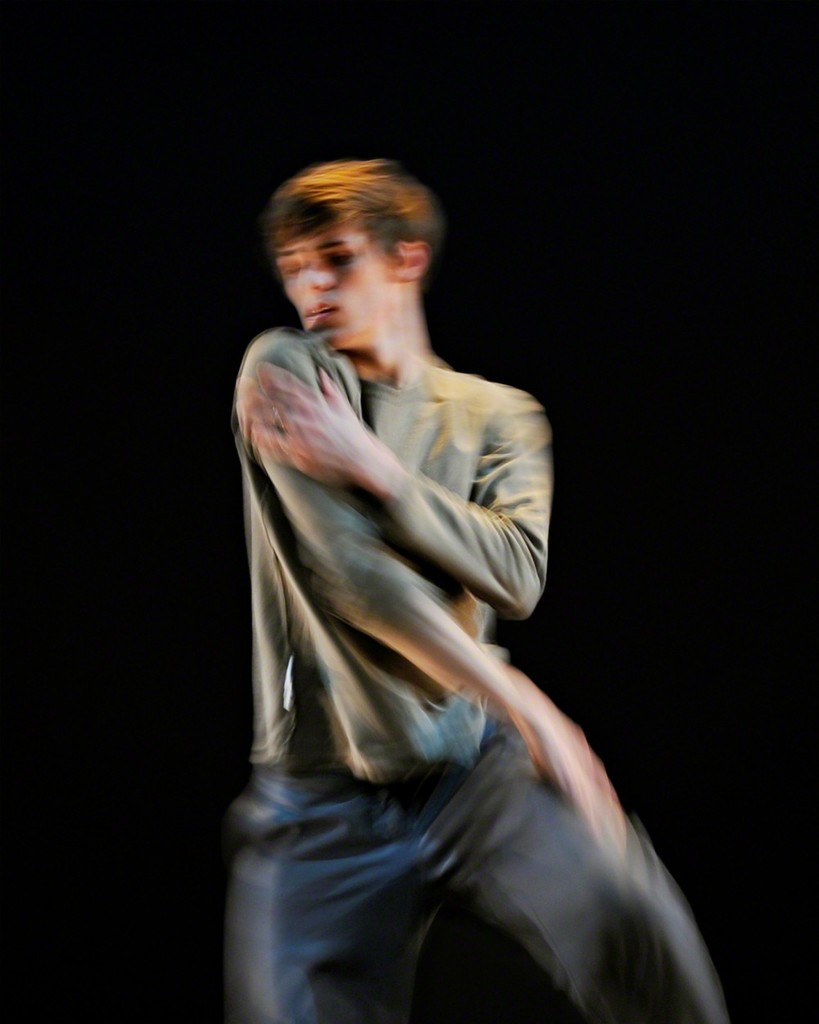 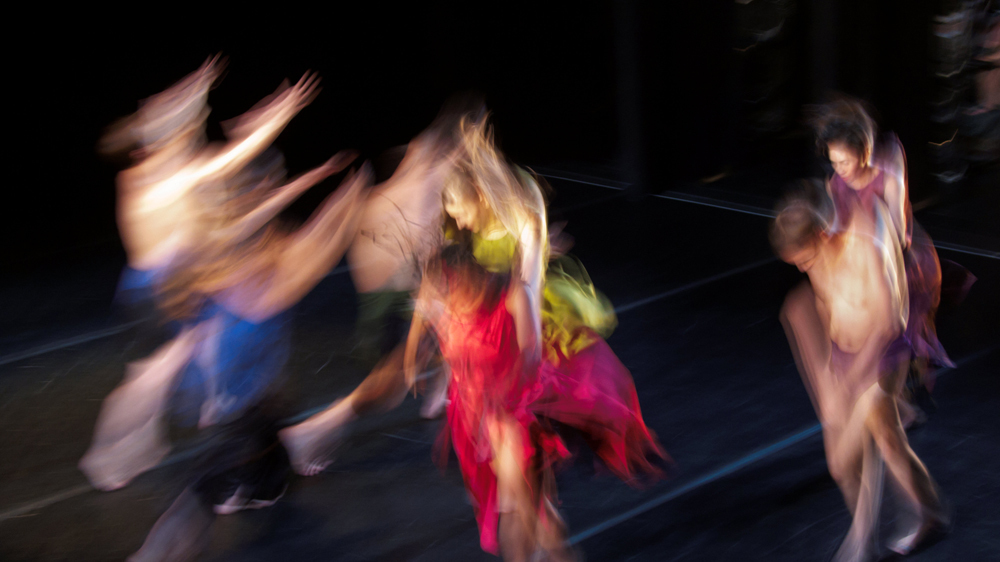 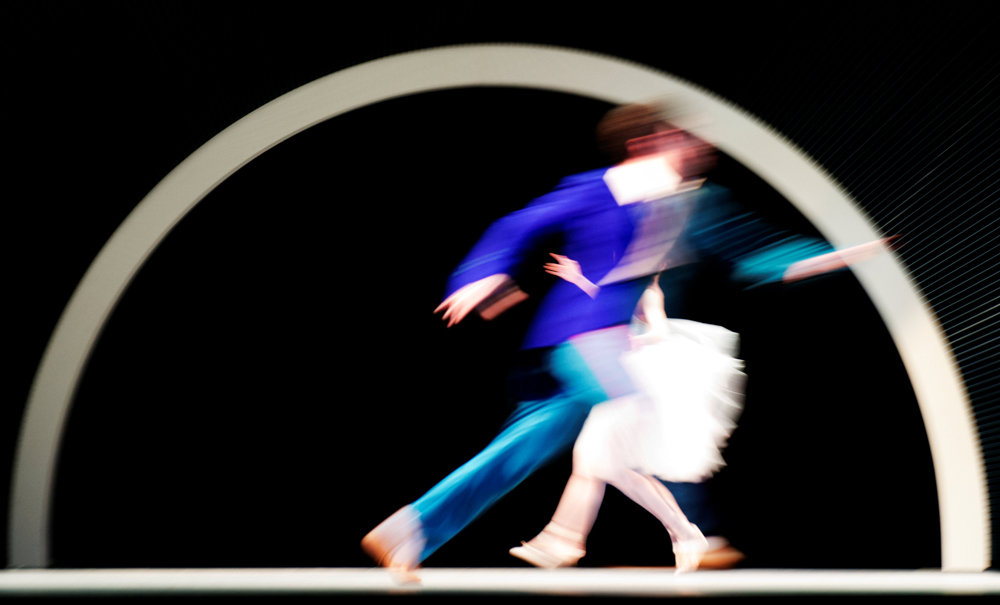 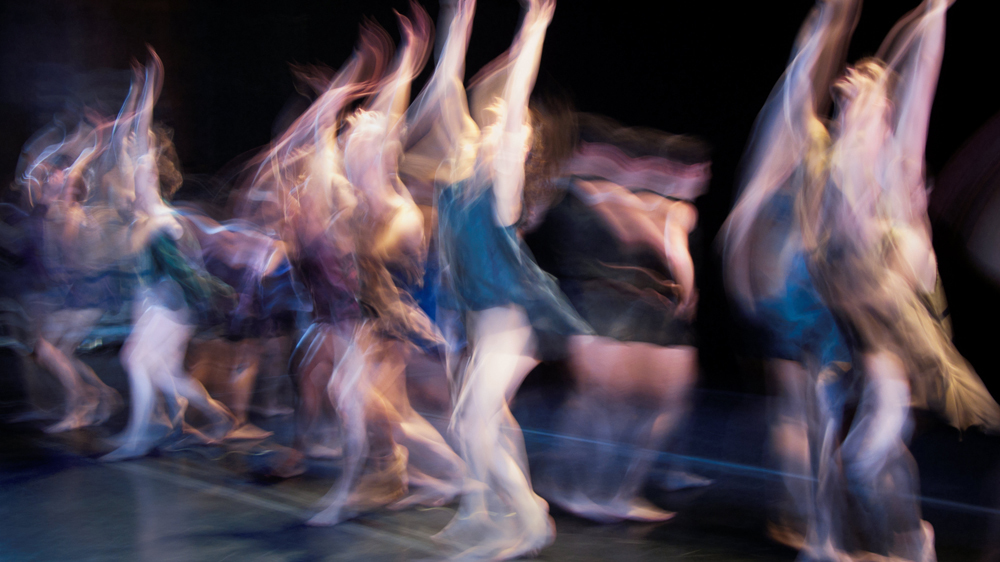 “For two decades I used a conventional 35mm camera, and practiced traditional landscapes, portraits and travel shots in primarily black and white. I made a point of rejecting obvious opportunities to photograph dance, thinking the results were boring and unnecessary.
Then, going through some old books of dance photography—notably Alexey Brodovitch’s Ballet, and Paul Himmel’s 1954 Ballet in Action—I discovered that abandoning the crystalline image in favor of blurred edges and amorphous figures approximates the
excitement of dance in performances.
Ilse Bing’s mesmerizing images of CanCan dancers at the Moulin Rouge, as well as her photos of Balanchine’s Errante, and perhaps most importantly, the recent images of Alexandra Beller in Dancer by Irving Penn were further evidence that the thrill of movement can becaptured without being destroyed.
Edwin Denby describes this process eloquently in the text accompanying Brodovitch’s photographs. "…The blurred outline of the dancer, assimilated to the general dim effect, registers as a metaphor of motion. Sometimes the misty shape that joins successive points through which the dancer’s body has passed astonishes you by the clarity of its graphic design, and it illustrates the plastic continuity of dancing. Here and there the contrast on a picture between blurred and clear outlines draws your eye to the position of a still figure that on stage might have passed unnoticed in the hubbub, but that in the photograph reveals its momentary pathos.".
So it was possible.