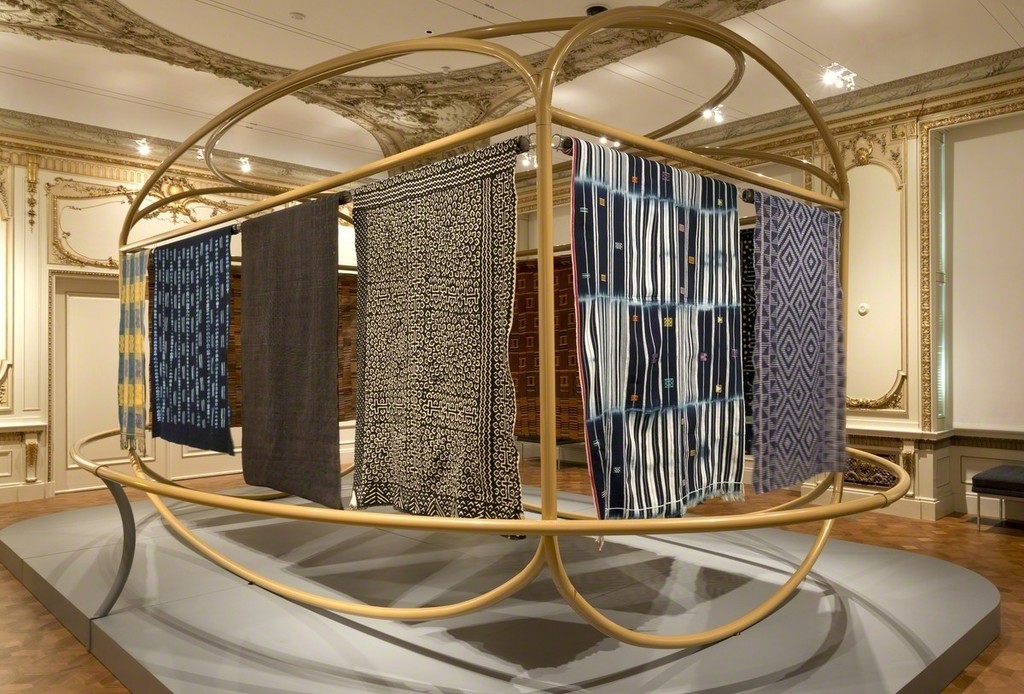 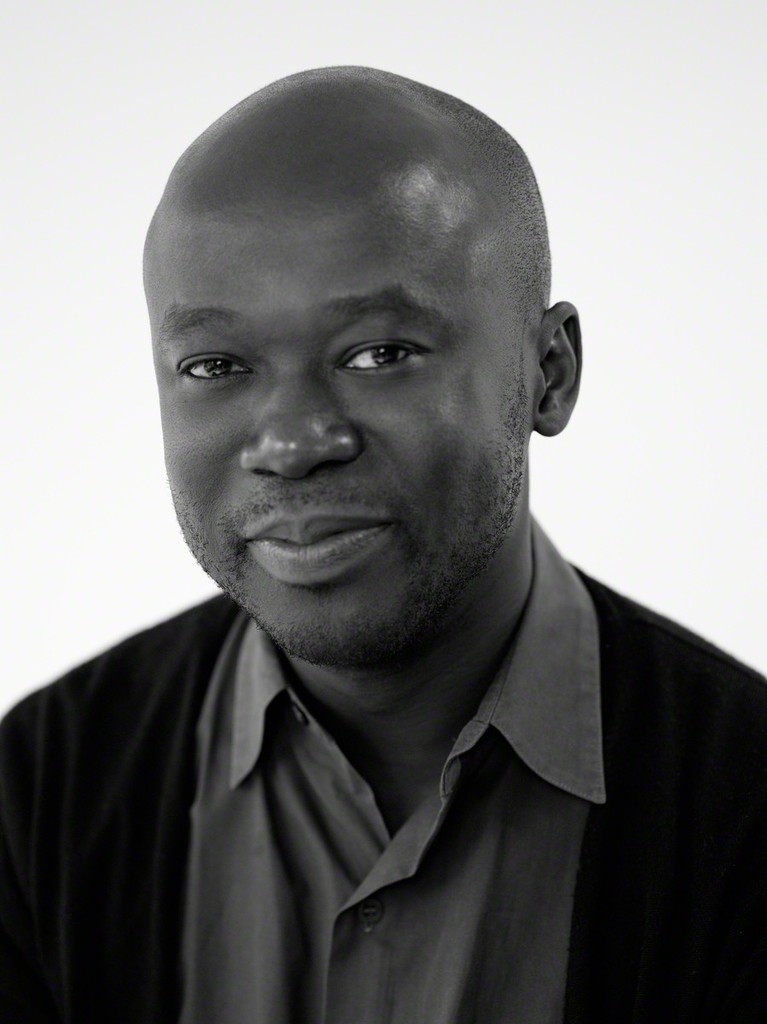 For the next installment of Cooper Hewitt, Smithsonian Design Museum’s popular “Selects” series, architect David Adjaye presents 14 West and Central African textiles from the museum’s permanent collection in “David Adjaye Selects.” On view June 19 through Feb. 14, 2016, in the renovated Marks Gallery located on the museum’s first floor, the exhibition is the 12th in the ongoing series, in which prominent designers, artists and architects are invited to mine and interpret the museum’s collection.

Hailed as an architect with an artist’s sensibility and with projects underway on four continents, Adjaye is known for combining the aesthetics of his African heritage with classic, modernist design. In exploring Cooper Hewitt’s collection, he has created a dialogue between the museum’s textiles and his own “library of patterns” that he draws on as a source of inspiration in his work. Having lived in Africa as a child and visited each of the continent’s 54 nations as an adult, Adjaye is deeply affected by the importance of textiles in the visual culture of Africa, whose forms and patterns are often reflected in his buildings.

“As the Ghanaian-British architect behind 50 built projects around the globe as well as our sister museum, the Smithsonian’s new National Museum of African American History and Culture slated to open in 2016, David’s innovative and bold design concepts have been making waves in the architecture community and worldwide,” said Caroline Baumann, director of Cooper Hewitt. “David brings his unique vision and perspective to the ‘Selects’ exhibition and has chosen extraordinary West and Central African pieces from our textile holdings, the most culturally diverse collection at the museum.”

“I have always been interested in the abstraction and range of techniques associated with African textiles,” Adjaye said. “This exhibition offers an exciting moment of engagement within the context of my architectural work. The textiles offer a fascinating narrative that references history, community, spirituality and opportunity and resonates widely with the idea of society and civilization.”

Among the works on view are an Asante kente cloth from Ghana, a bògòloanfini mud cloth from Mali, a Dyula ikat wrapper from Ivory Coast, a Yoruba indigo dyed wrapper from Nigeria and men’s hats from the Democratic Republic of Congo, Angola and Cameroon. Adjaye has conceived of the fabrics as a “collective form—a structure.” Furthering this idea, he has designed a unique architectural system composed of a series of cylinders on which the fabrics hang, referencing the ornate gilt woodwork in the Marks Gallery, the former drawing room of the Carnegie Mansion.

Currently the John C. Portman Design Critic in Architecture at Harvard, Adjaye’s body of work includes libraries in London and Washington, D.C., private residences, retail spaces and collaborations with artists, including Chris Ofili and Olafur Eliasson. In 2009, Adjaye’s team was selected to design the Smithsonian’s National Museum of African American History and Culture in Washington, D.C. The $360 million project will be one of the largest of Adjaye’s career.

A free 24-page brochure will accompany the exhibition, with an essay by Adjaye and additional information about the objects on view.

A line of products inspired by the exhibition will be available in the SHOP Cooper Hewitt.

To increase accessibility, visitors will be able to view Cooper Hewitt’s entire collection of 150 African textiles and beadwork on seven digital tables throughout the museum with the Collection Browser. Visitors can explore high-resolution images of exhibition objects and select items from the “object river” that flows down the center of each table. Visitors can zoom in on object details and learn about its history and related objects, which are organized by design theme and motif. Visitors can also draw a shape that will bring up a related collection object or try their hand at drawing simple three-dimensional forms.

“David Adjaye Selects” is made possible by the Marks Family Foundation Endowment Fund.