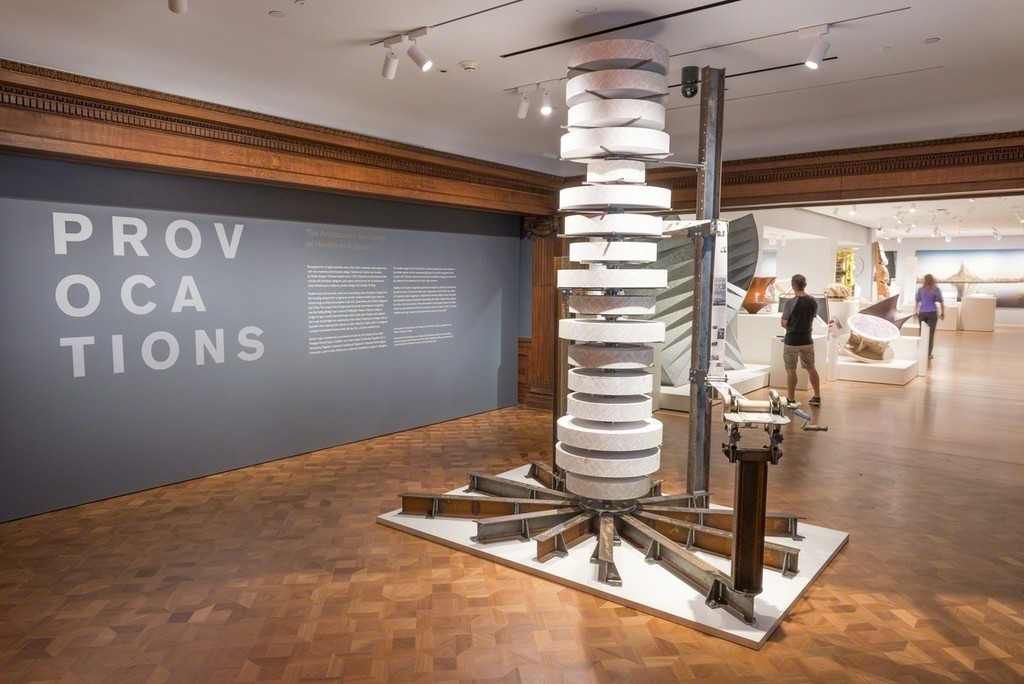 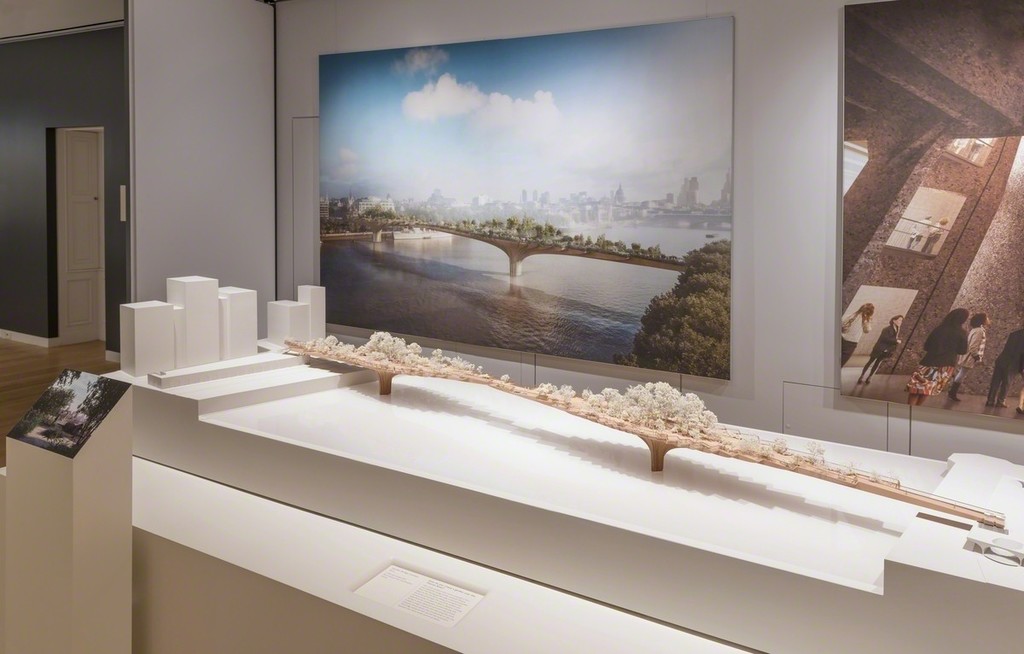 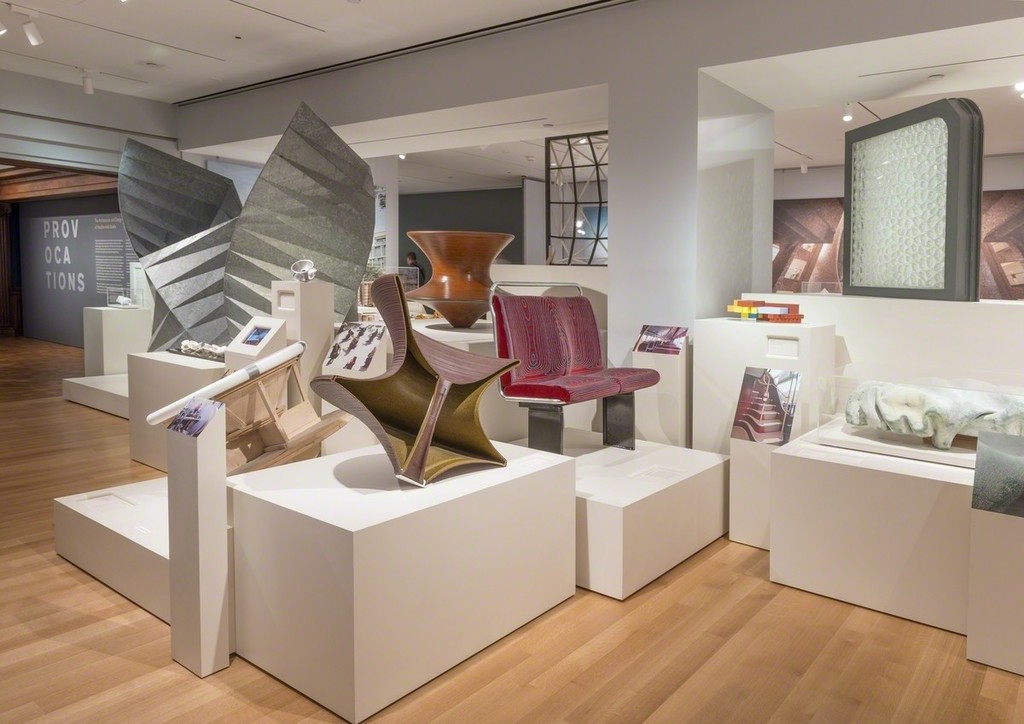 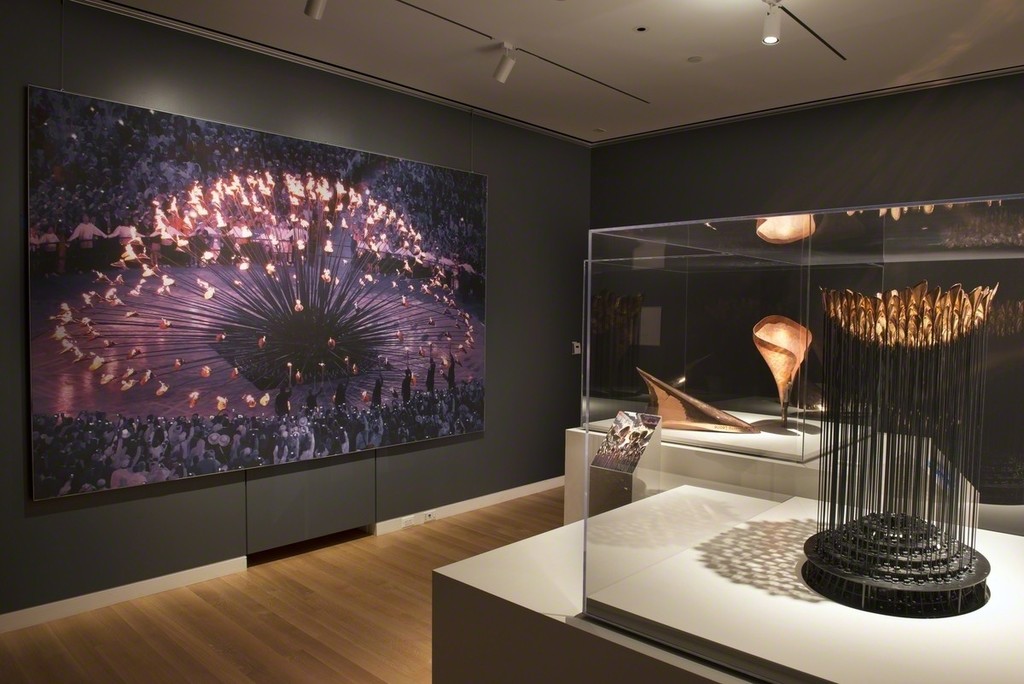 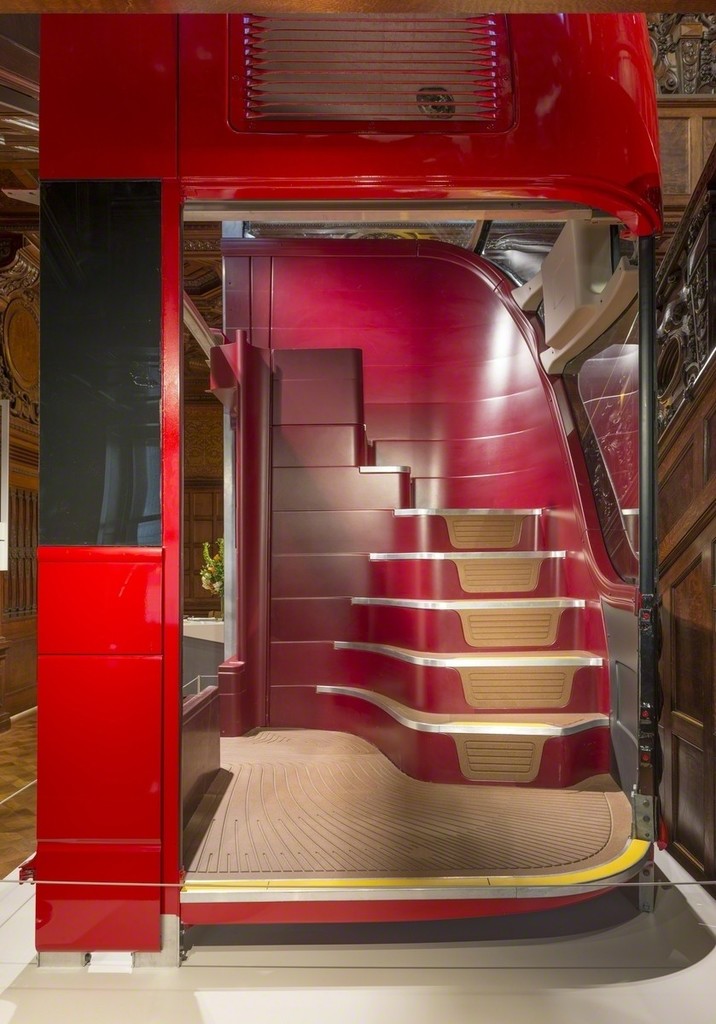 This June, Cooper Hewitt, Smithsonian Design Museum will present “Provocations: The Architecture and Design of Heatherwick Studio,” the first museum exhibition to introduce the imaginative work of British designer Thomas Heatherwick and his London-based studio to an American audience. Heatherwick is known for his unique design concepts ranging from products, infrastructure and temporary structures, such as the U.K. Pavilion at the 2010 World Expo in Shanghai, to, most recently, large-scale architecture projects around the world.

Organized by the Nasher Sculpture Center in Dallas, Cooper Hewitt is the only East Coast venue in the national tour of the exhibition, which debuted in fall 2014 at the Nasher, followed by a presentation at the Hammer Museum in Los Angeles.

On view from June 24 to Jan. 3, 2016, in the Barbara and Morton Mandel Design Gallery, “Provocations” is curated by the recently appointed Cooper Hewitt Deputy Director Brooke Hodge and will focus on the design process of 43 of Heatherwick Studio’s projects through the display of prototypes, presentation and sketch models, full-scale mockups, objects, photographs and film and video footage.

“‘Provocations’ celebrates the inventive approach of the Heatherwick Studio and reveals the design process and concepts behind the firm’s incredible products and buildings, from the rotation-molded Spun chair—recently acquired into Cooper Hewitt’s permanent collection—to large architectural projects like the Learning Hub in Singapore ,” said Caroline Baumann, director of the museum. “Cooper Hewitt is committed to shaping how people think about design and this exhibition will have visitors marveling at Heatherwick’s groundbreaking work.”

Heatherwick Studio, established in 1994, is recognized for its highly inventive approach to everyday design challenges, frequently combining novel engineering with new materials and innovative technology to create unusual, often sculptural, building forms. The project that first garnered Heatherwick international recognition was the Rolling Bridge near London’s Paddington Station. Asked to design a bridge to span a small inlet through which boats pass, Heatherwick acknowledged that most drawbridges are unattractive when raised. His solution was to create a hydraulic bridge made of eight sections that rolls up into a circular snail-like form. The bridge won the 2005 British Structural Steel Award and continues to attract crowds.

“It is a huge honour to be featured as part of the first year of programming at the newly reopened Cooper Hewitt in New York,” said Heatherwick. “New York is in a fascinating phase of rethinking itself and my studio is simultaneously fortunate to be working on two significant projects in the city that we hope will contribute to this.”

Heatherwick, born in 1970, has received international acclaim in the design and architecture community resulting in numerous accolades for his innovative work. Named an honorary fellow of the Royal Institute of British Architects (RIBA), Heatherwick has been awarded the Prince Philip Designers Prize, was appointed a Royal Designer for Industry and received the RIBA’s Lubetkin Prize, the London Design Medal and a CBE (Commander of the Most Excellent Order of the British Empire) for his contribution to the design industry.

“I’ve followed Thomas Heatherwick’s work since 2003, and I believe he is one of the most brilliant designers of our time,” said Hodge. “In fact, I share the opinion expressed by his mentor, fellow British designer Sir Terence Conran, who has called him ‘the Leonardo da Vinci of our times’ for his complex ideas and keen sense of construction. I am thrilled that Cooper Hewitt has the opportunity to present Heatherwick’s ideas and designs to New York through this unique exhibition.”

With an exhibition design by Heatherwick Studio, “Provocations” examines the astonishing range of Heatherwick Studio’s practice by focusing on the design concepts behind projects ranging in scale from small personal products to a number of current large public and private architectural works. Among Heatherwick Studio’s latest high-visibility designs that will be on view as part of Cooper Hewitt’s presentation are the Learning Hub at Singapore’s Nanyang Technological University, the 2014 Bombay Sapphire Distillery in Laverstoke, England, the 2012 redesign of London’s double-decker buses, known as the New Routemaster, and the cauldron for the London 2012 Olympic Games torch.

Provocations: The Architecture and Design of Heatherwick Studio is made possible by generous support from Edward and Helen Hintz. Additional funding is provided by the August Heckscher Exhibition Fund and the Ehrenkranz Fund.

Visitor Experience
A digital table in the exhibition will allow up to six users to simultaneously explore high-resolution images of exhibition objects and select items from the “object river” that flows down the center of each table. Visitors can zoom in on object details and learn about its history and related objects, which are organized by design theme and motif. Visitors can also draw a shape that will bring up a related collection object or try their hand at drawing simple three-dimensional forms.