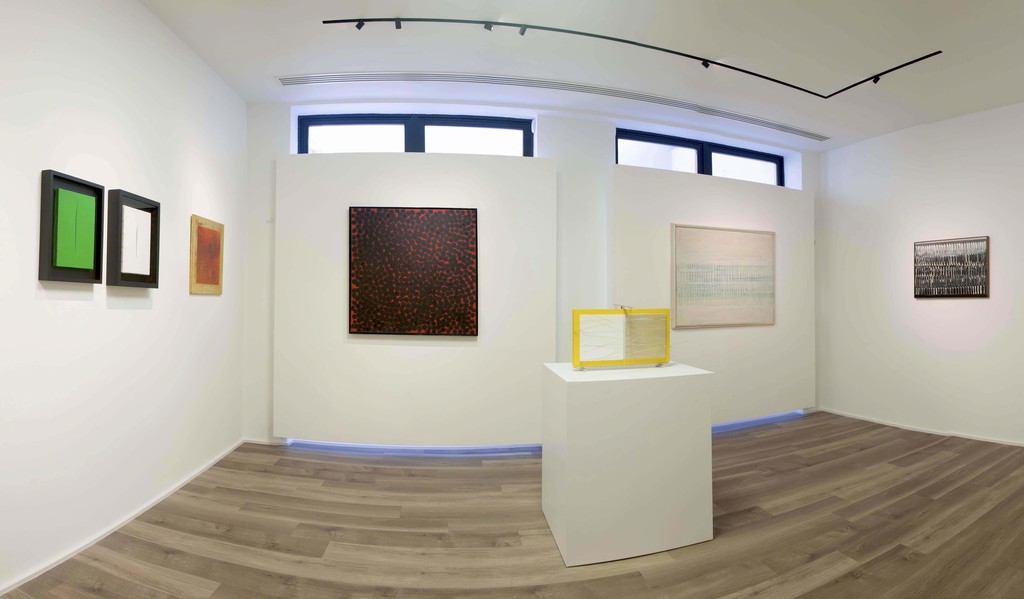 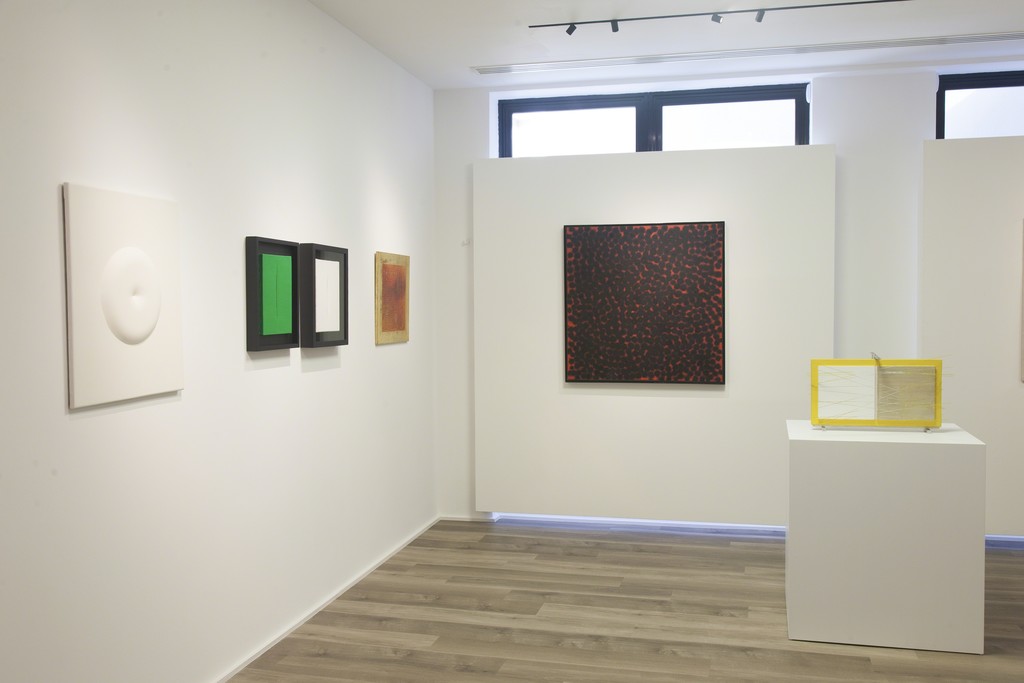 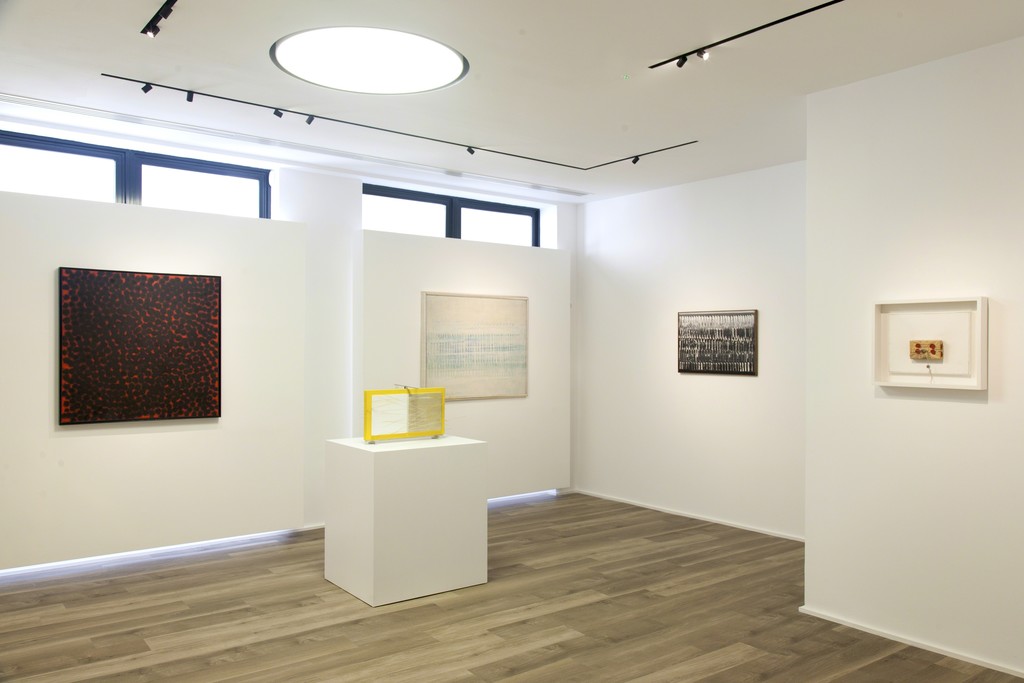 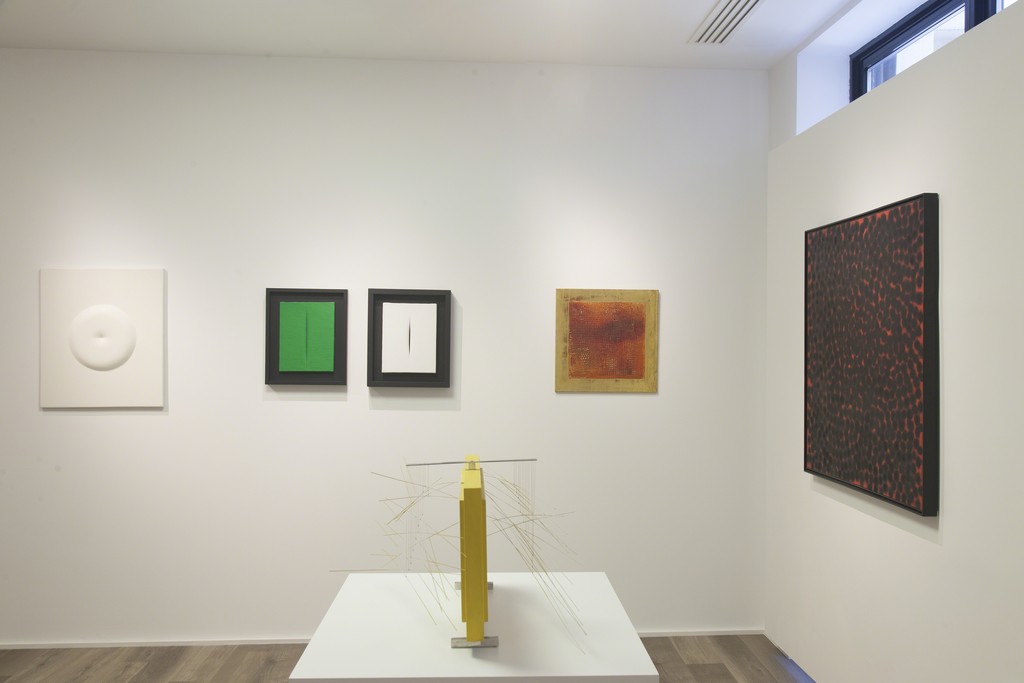 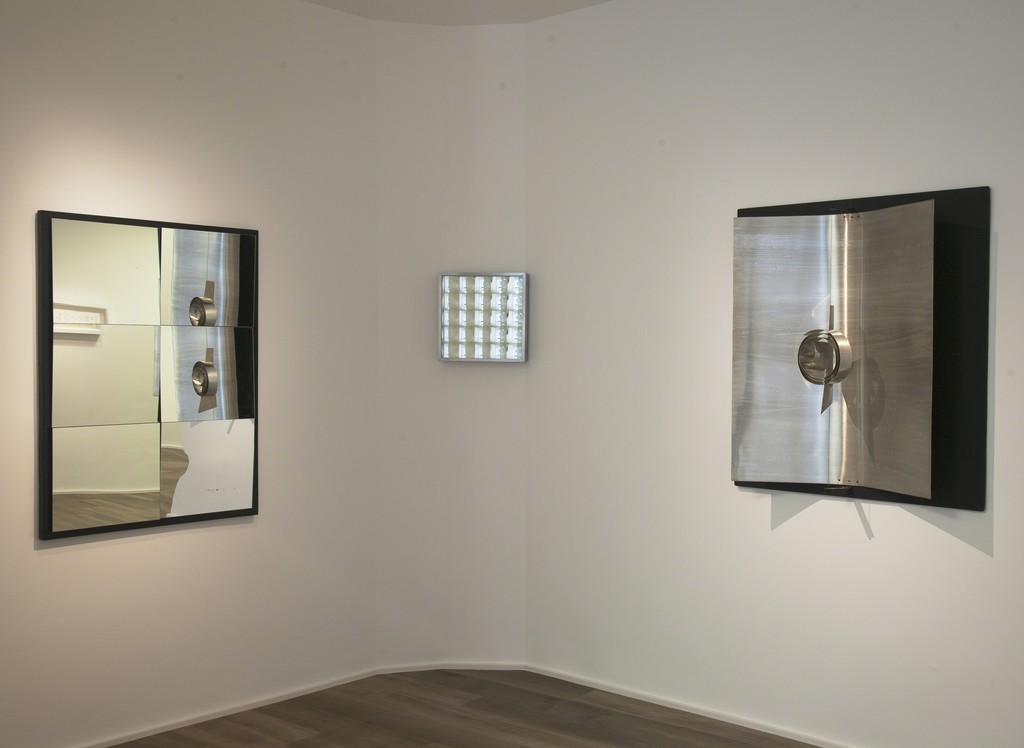 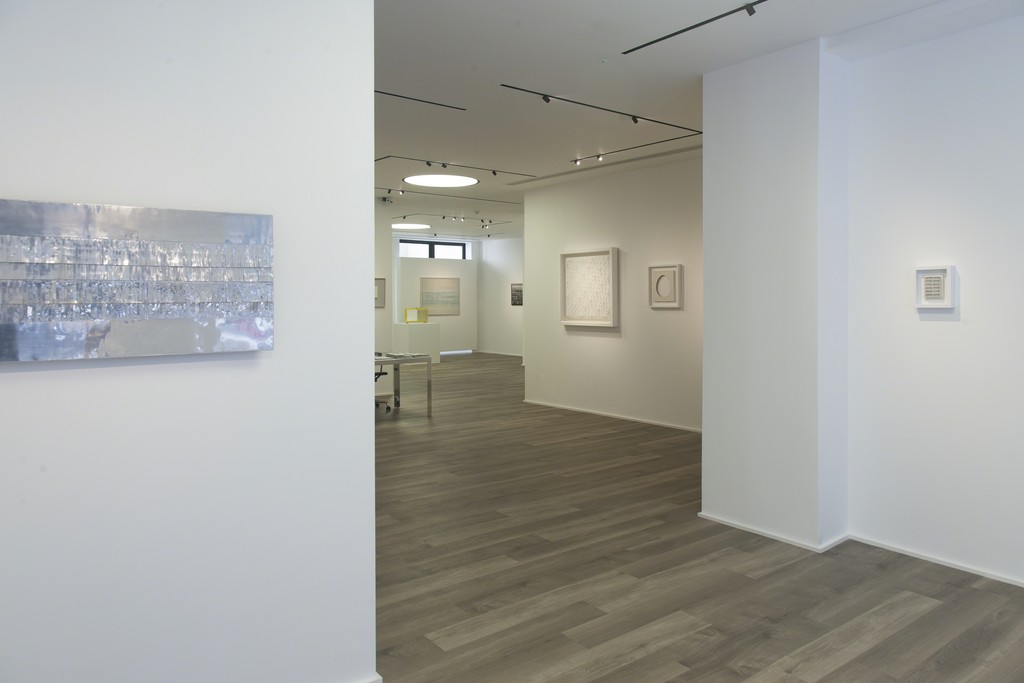 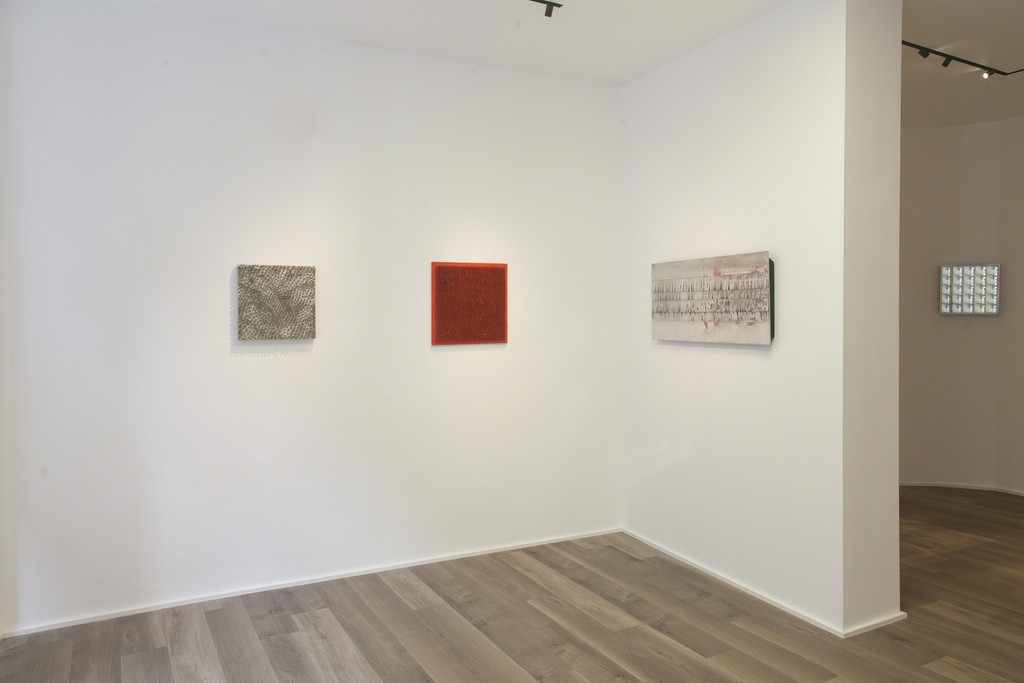 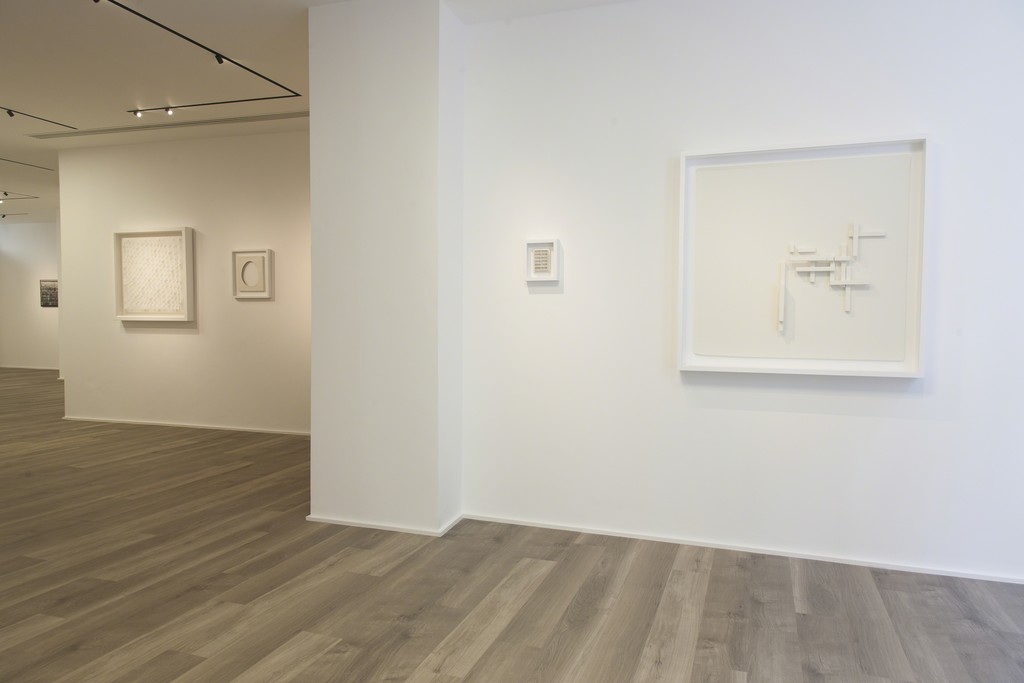 ATMOSFERA ZERO - Great Expectations #2 is the inaugural exhibition in the new space in London of the Switzerland-based Cortesi Gallery.

Cortesi Gallery is delighted to present an overview of the Zero movement as their inaugural London exhibition.

Including a number of works by Europe’s top ‘Modern Masters’, like Enrico Castellani, Lucio Fontana, herman de vries, Jan Schoonhoven, Gunther Uecker and Paolo Scheggi, this exhibition will provide a valuable insight into the conceptual and formal affinities that crossed Europe’s contemporary art scene in the 1960s and 1970s, a period that lies at the heart of Cortesi’s interests. In the light of the recent exhibition at the Guggenheim Museum in New York that is currently housed within the Martin Gropius Bau in Berlin, the relevance of the Zero movement has of late become far more evident.

Consisting of a network of intellectuals and artists, the group was officially founded in 1958 in Düsseldorf, with Heinz Mack, Otto Piene and Günther Uecker as central figures. For its followers, Zero suggested ‘a zone of silence and of pure possibilities for a new beginning’: leaving behind their memories of World War II and its aftermath, Zero promoted new forms of expression and media often drawn from everyday life and nature, revealing an inclination to use pure colors next to new materials and technological advancements. The unpredictable results using tools such as light and movement were characteristic of the works of these artists.

Essentially European, Zero soon became the centre of what curator Marco Meneguzzo calls “a perpetually-moving galaxy of artists”, especially among the Dutch, Germans, Belgians, French, Swiss and Italians. "Zero was like a fluid that moved incorporating all those who showed the aspiration to freedom at all costs, even at the expense of the proper concept of artwork…We could define Zero as a futuristic version of Dada, where materials, forms and actions respond to new contemporary parameters of society and its hope for the future…There is a familiarity among these artists, who built expressive codes from the desire not to have codes.”

In the free trials of these artists we can find the beginnings or, at least, the first traces of numerous movements that will follow, such as Minimalism or Land Art. Having been ahead of their time in the past makes them relevant today, and the exhibition at Cortesi aims to present in London the cultural atmosphere (l’atmosfera) they shared.