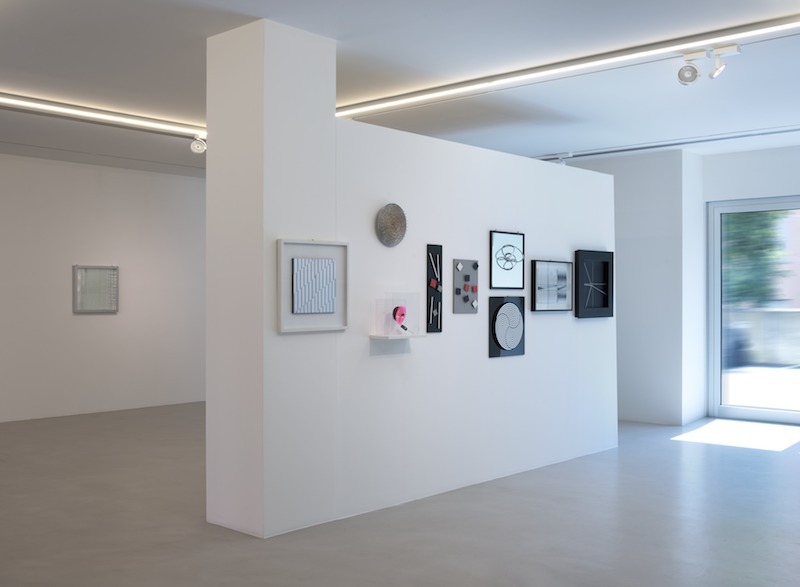 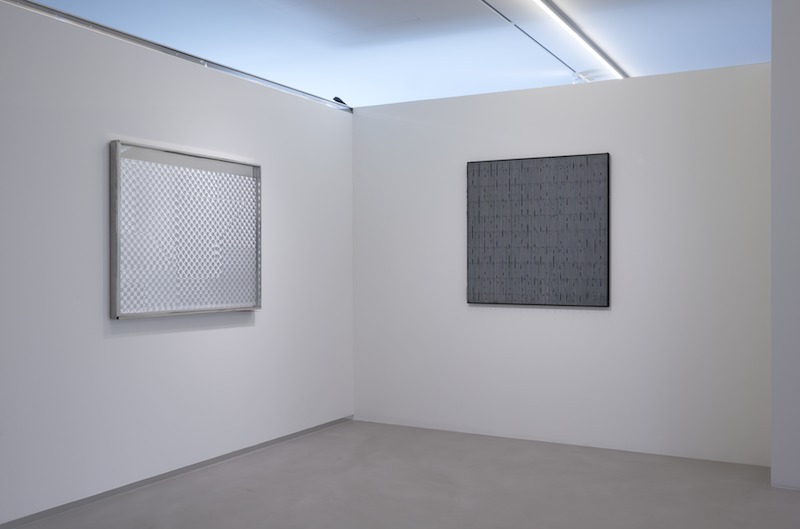 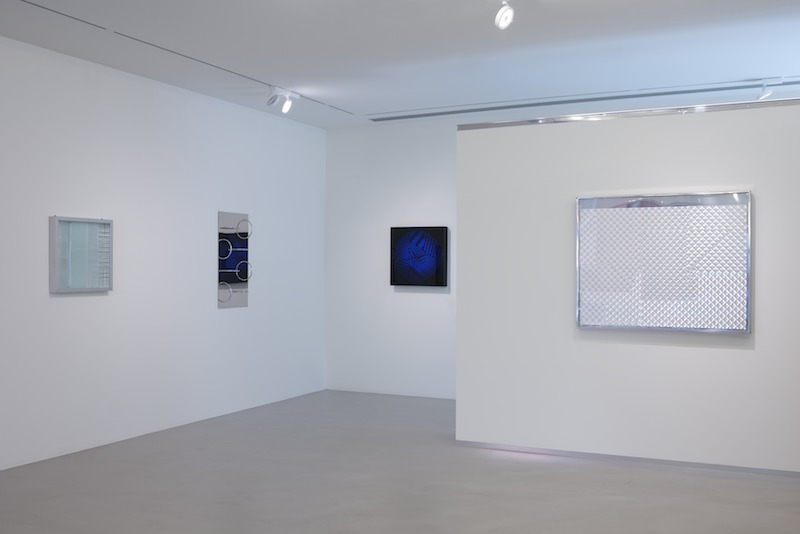 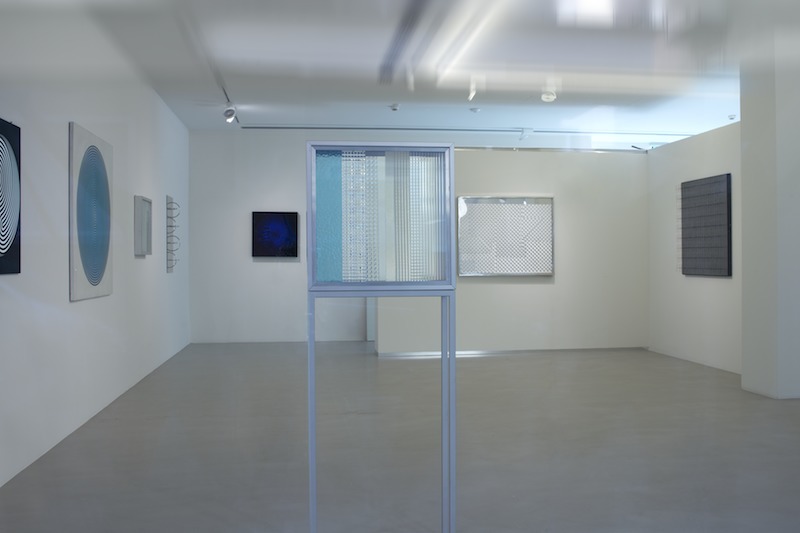 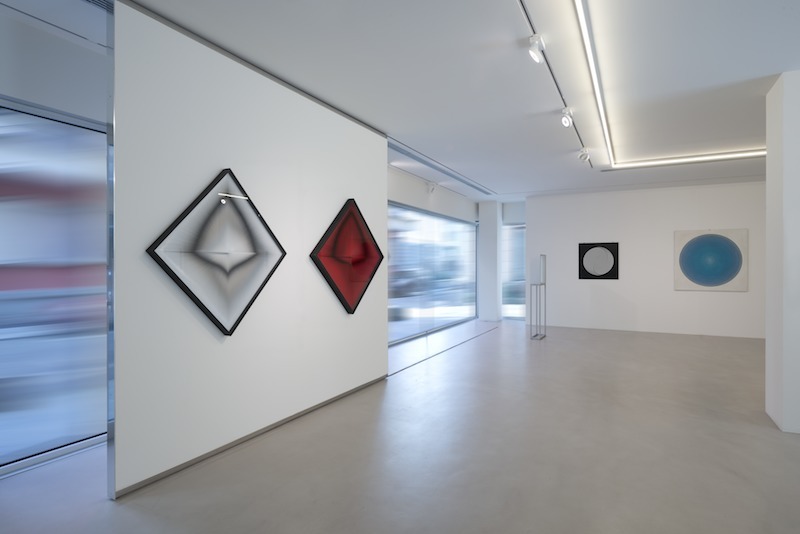 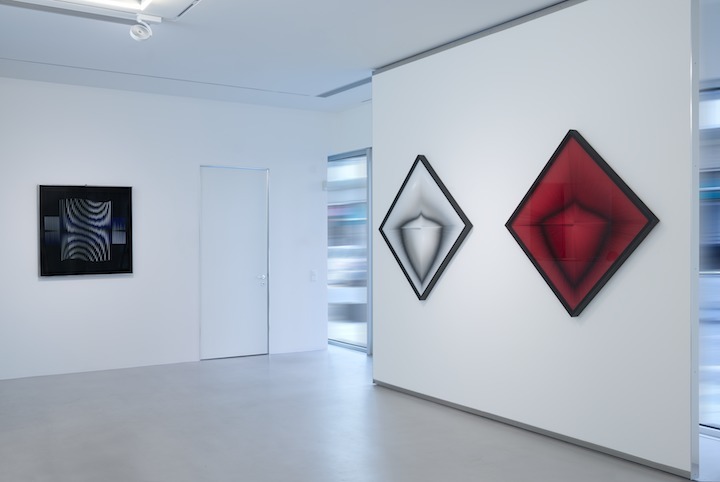 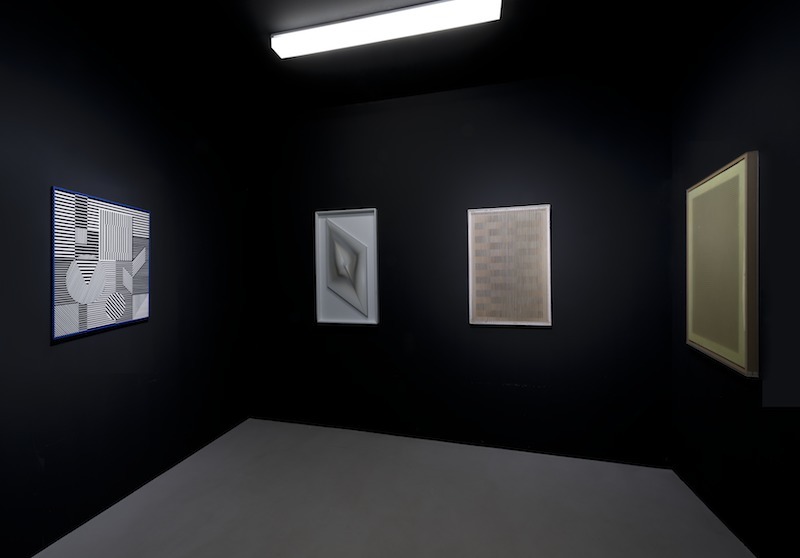 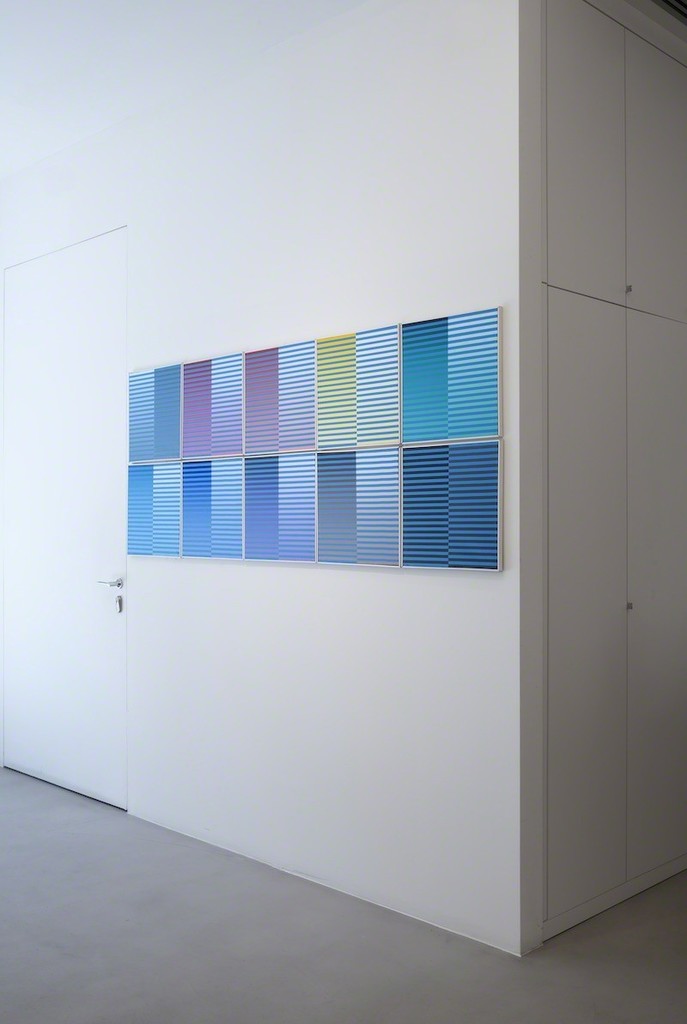 “Great Expectations: The Sense of the Future in the Art of the Sixties” tries to analyze and convey the mood of anticipation about the immediate future experienced by a generation of artists that emerged in this decade. Curated by Marco Meneguzzo, the exhibition sets off from the idea that 1960 marked a crucial turning point in the vision of the future and of art’s new priorities, immediately taken up by the artists most attuned to the issue. The foundation of groups, the search for a "precise" form of art, the urge to downplay emotion, the desire to provide society with tools of perception better suited to the new social, scientific and technological possibilities that people believed would shape our world’s future: these were all tied to "great expectations" about what tomorrow seemed to hold in store. For this reason, the show in Lugano attempts to build an atmosphere rather than put together a historical survey, favoring the visitor’s visual intuition – while providing critical and historical analysis as in-depth and reliable as possible – over any tally of key figures. This was, and remains, a current rather than a movement, a series of neo-avant-gardes spread out over a culturally and linguistically fertile terrain, full of individual cases still waiting to find a new placement in a history that is a narrative rather than a balance sheet.
For this reason, alongside the well-known, inevitable names, one will find artists less regularly featured in traditional shows about the era, precisely in order to provide viewers with the sense of a shared climate, of an outlook that glimpsed a radically new language for art and for the very figure of the artist on the horizon. Centered above all on Italian artists, who were then at the leading edge of Europe in terms of their numbers and critical awareness of their role and path, the show also presents European artists who—long before most institutions—wove a connective tissue for their continent based on the concepts of vision, progress, culture and reason.