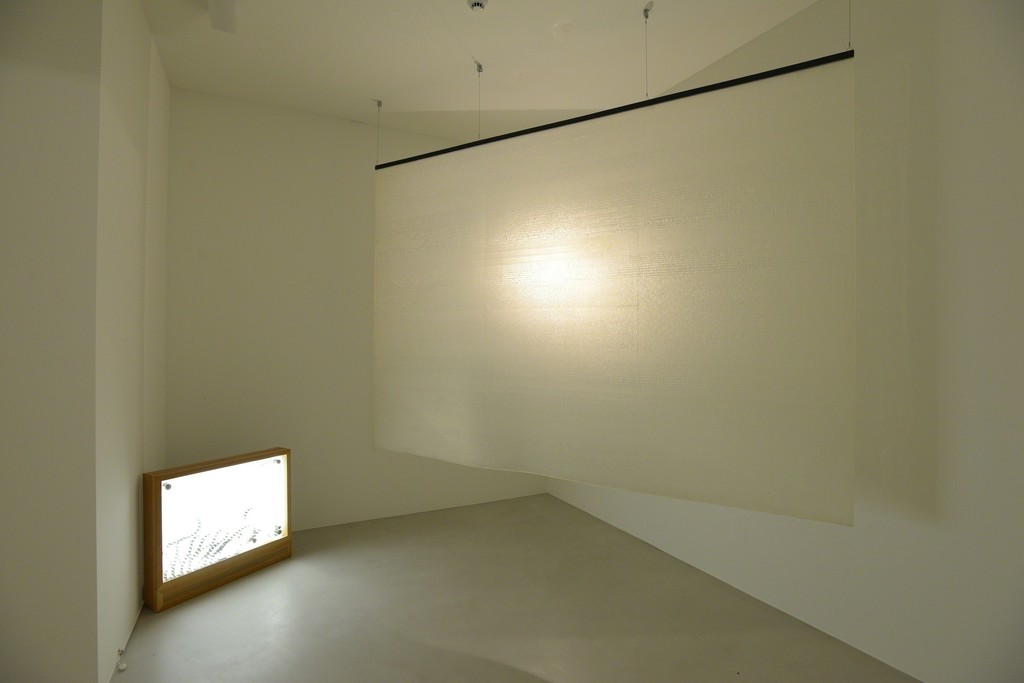 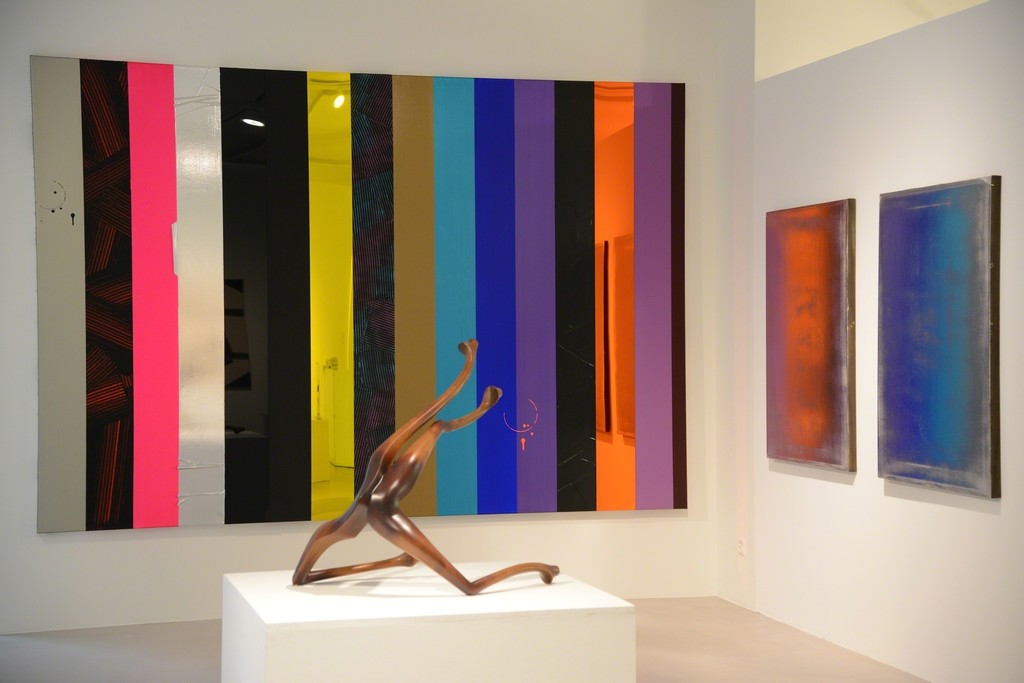 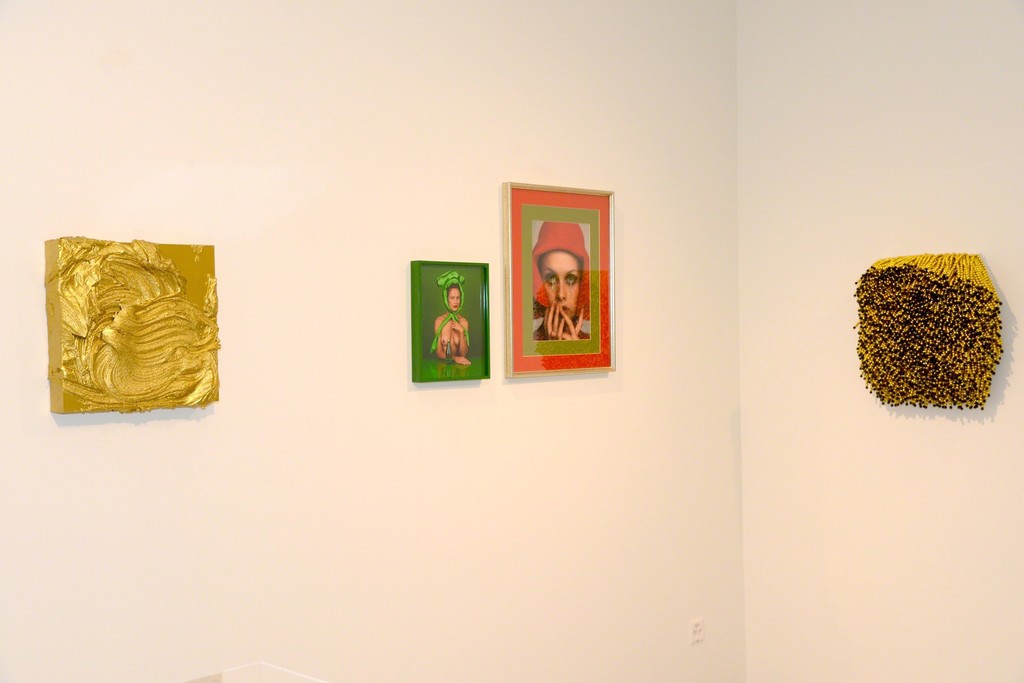 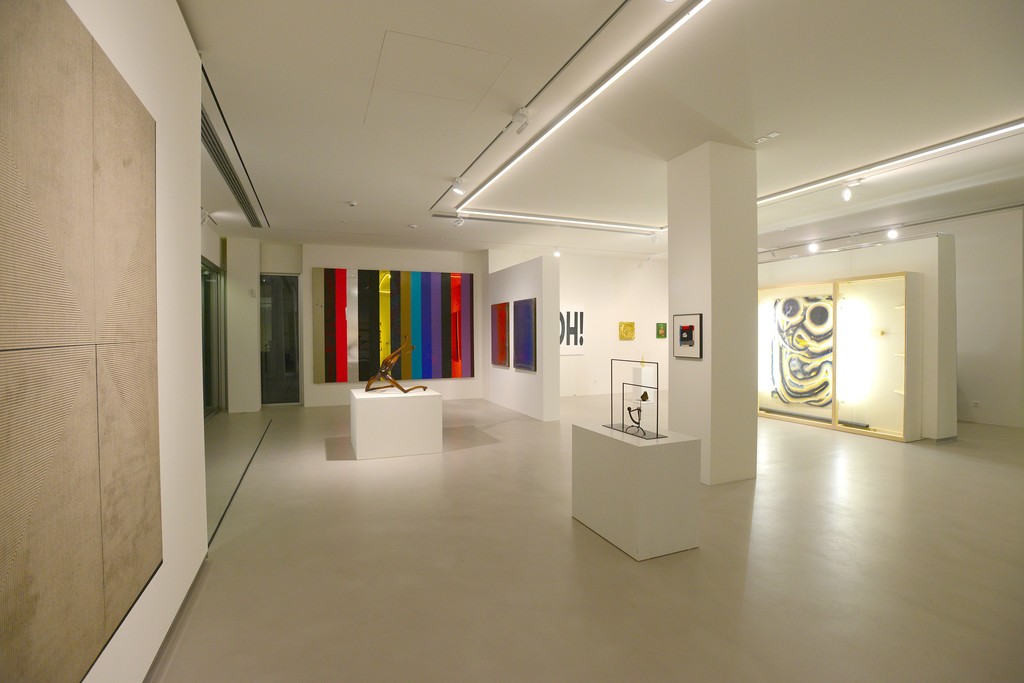 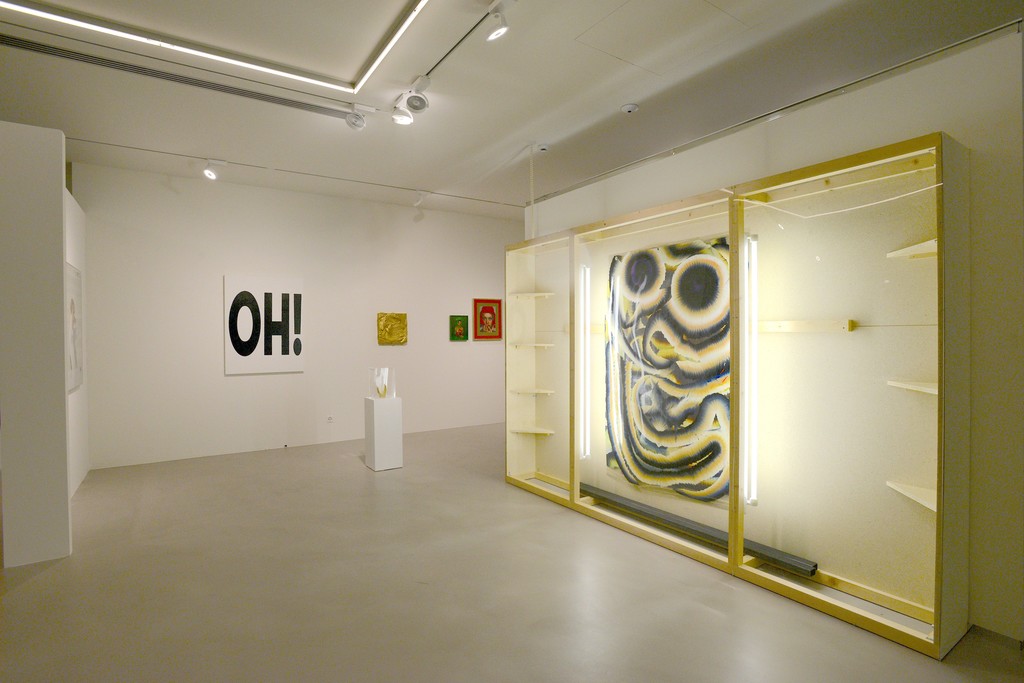 Cortesi Gallery is pleased to present Out of the Blue, a group show that includes artworks by internationally renowned artists of our days. The aim of the exhibition is to offer an emotional journey among the recent international artistic experiences, working through a strong visual and conceptual impact. An unprecedented blend of cultures, techniques and visions puts the viewer in front of the same emotional feeling, "Out of the Blue", proved by the collector.

The show's title is inspired by a television series broadcast in '79 in America which marked a major change in the history of television. The artists presented “are among the some of the most representative members of the younger generation, and most have contributed or are contributing to an essential, inevitable shift in the world of art and of representation” according to curator Alberto Salvadori in the introduction to the exhibition catalog.

The exhibition is accompanied by a catalog published by Mousse Publishing with text by Alberto Salvadori, Artistic Director of the Museo Marino Marini in Florence, Italy.