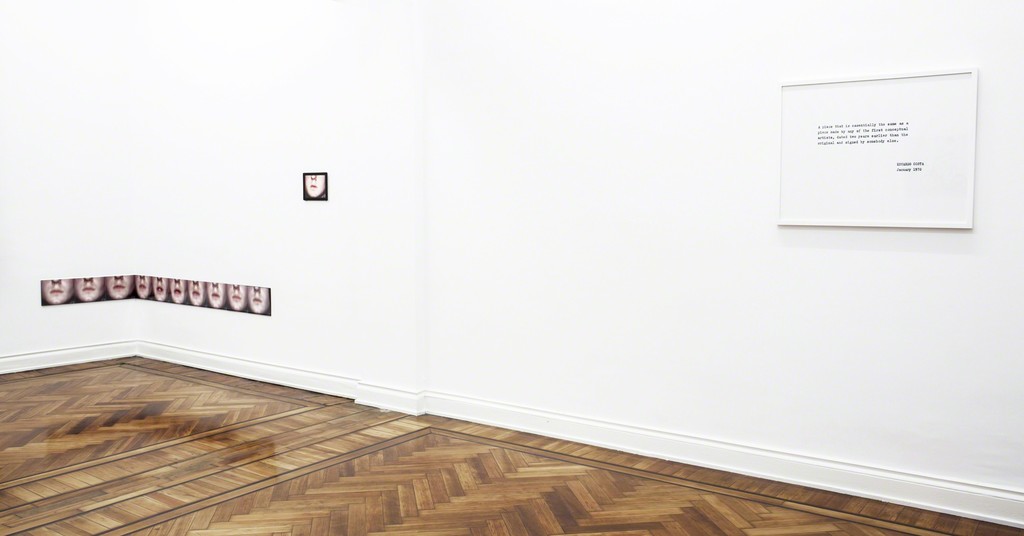 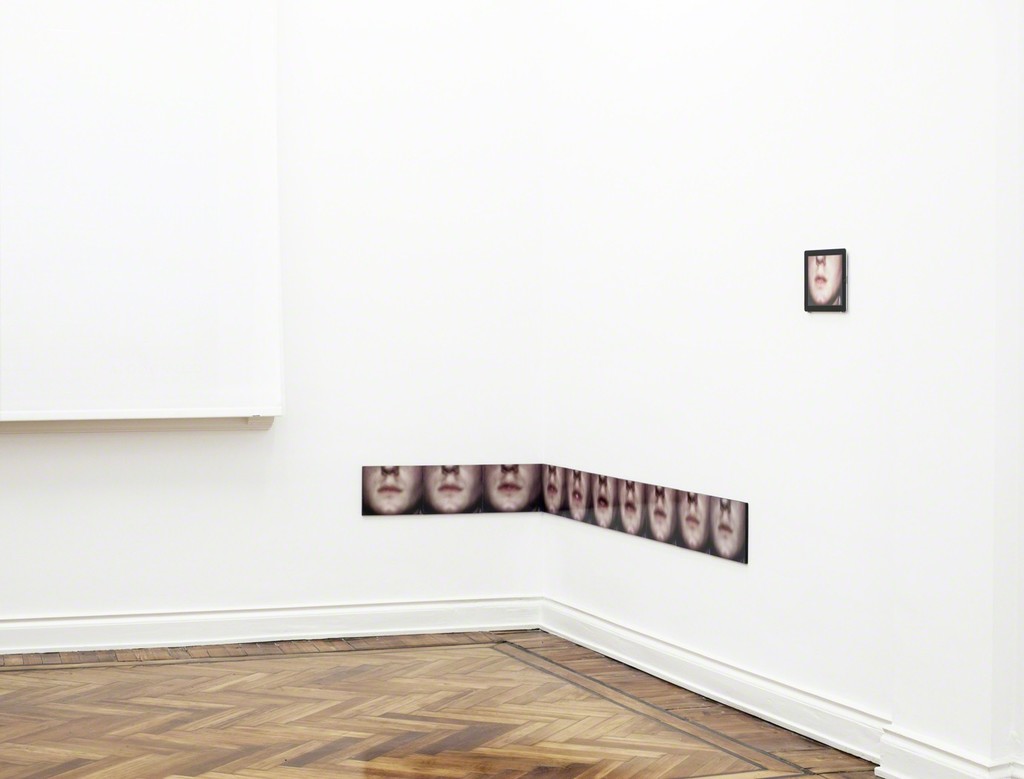 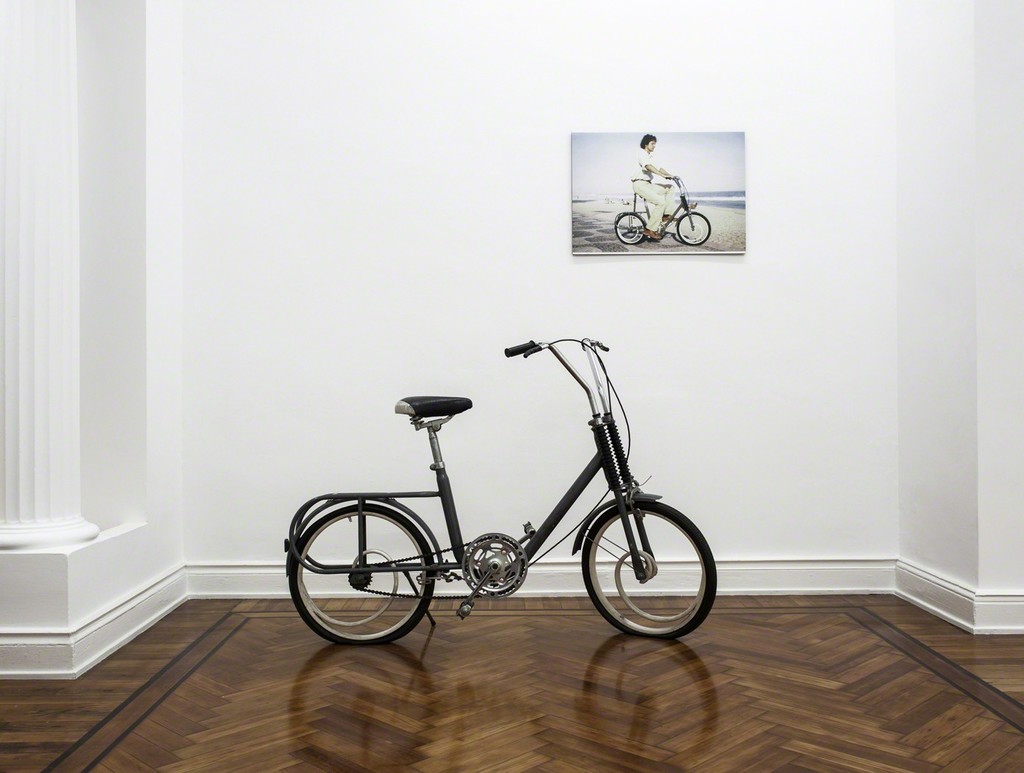 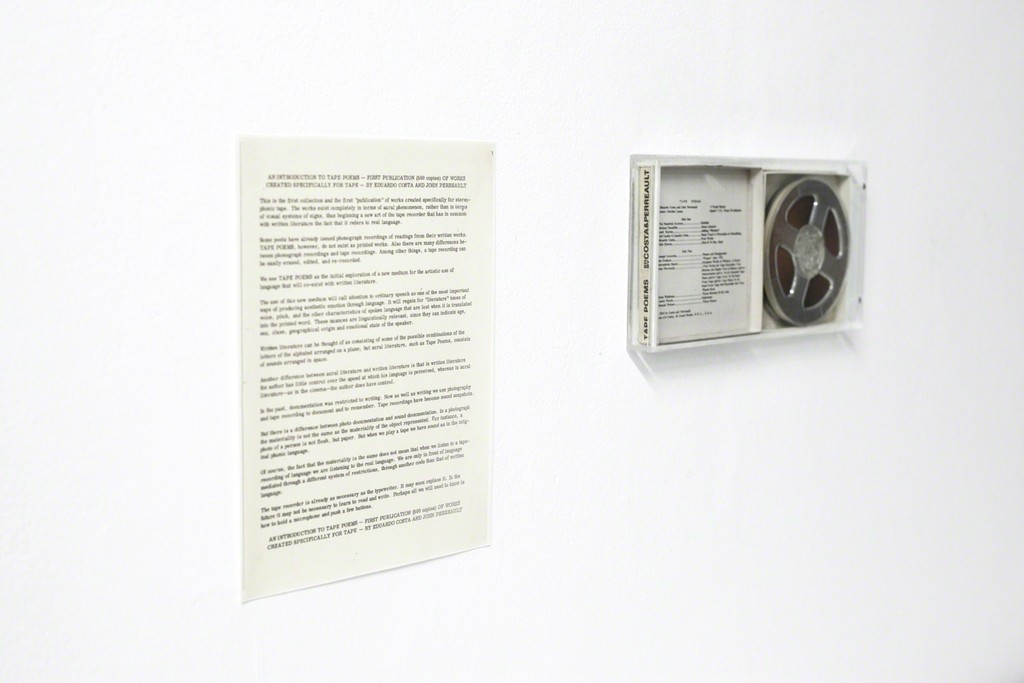 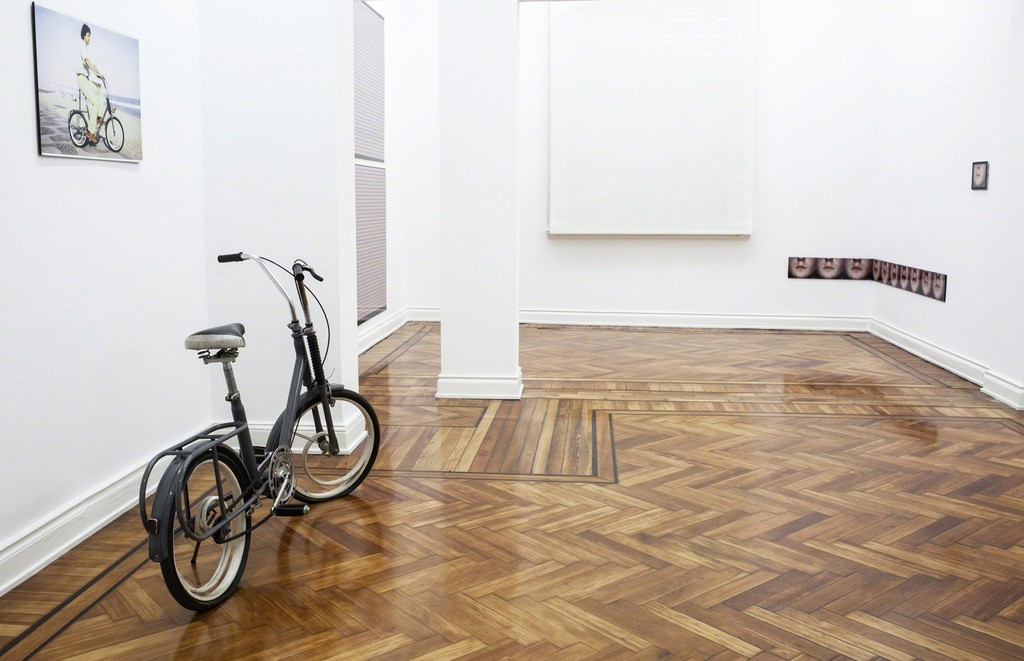 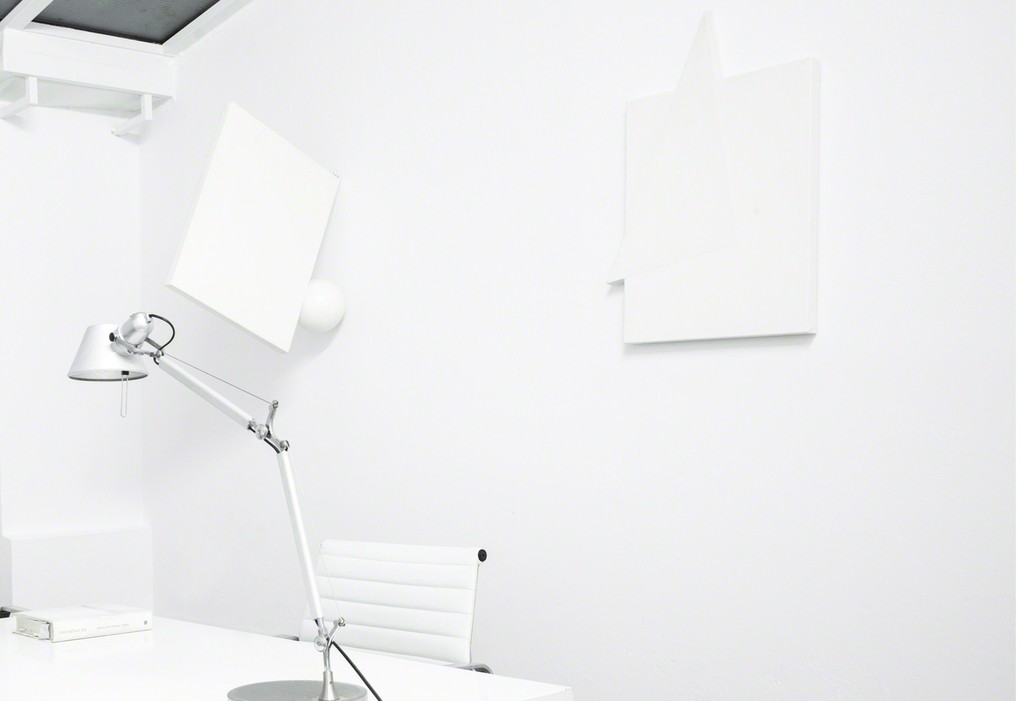 Cosmocosa presents a selection of five -or more- seminal works in Eduardo Costa’s conceptual practice.
The exhibition is centered around Eduardo Costa’s production in New York, Rio de Janeiro and Buenos Aires, from 1969
through the 2000’s, and his exploration on different media: Names of Friends: Poem for the Deaf- Mute (video), Tape
Poems (sound), A Piece That Is… (text), the Duchamp/Costa Bicycle and the Self Referential Electric Weave (assisted
ready made), and his Volumetric Paintings (the medium of paint itself ).
The exhibition also presents a vast array of Costa’s archive and bibliographical holdings, where these works appear as key
turning points in both international and Latin American conceptual circuits from the late 60’s onwards.
“Five Museum Pieces” offers the public the opportunity to appreciate in a single exhibition space works that are disseminated
around the world in museum collections such as MoMA (New York), Guggenheim (New York); or previously exhibited at
Colección Jumex (México), Fundación Proa (Buenos Aires) and MAMBA (Buenos Aires), among others.
The exhibition is on view through August 7th, 2015.
Wed- Fri,14- 19 hs.