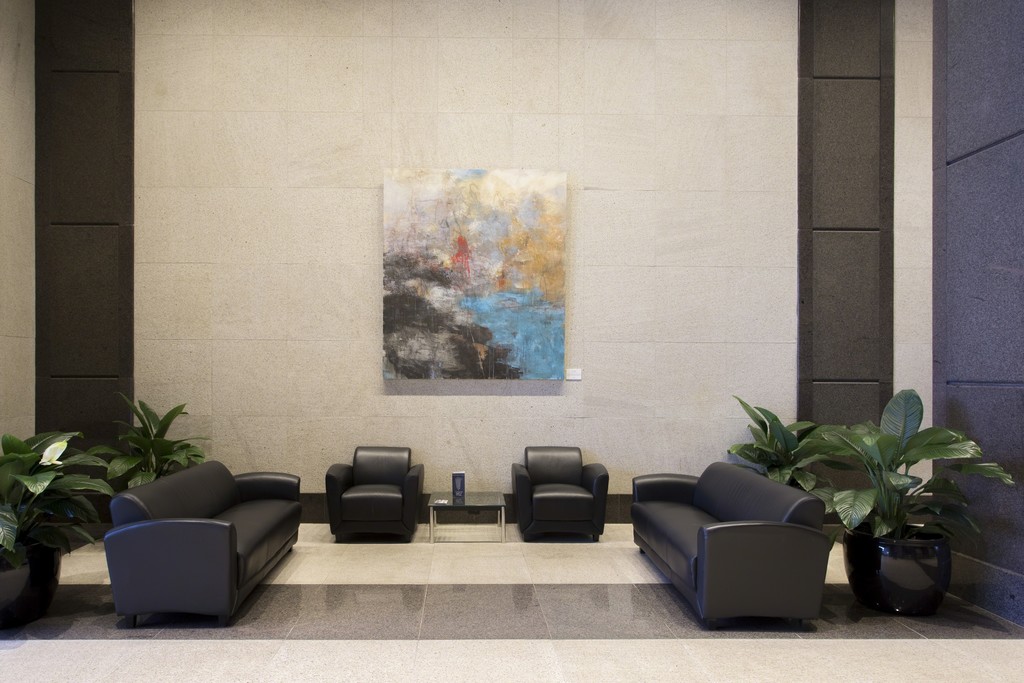 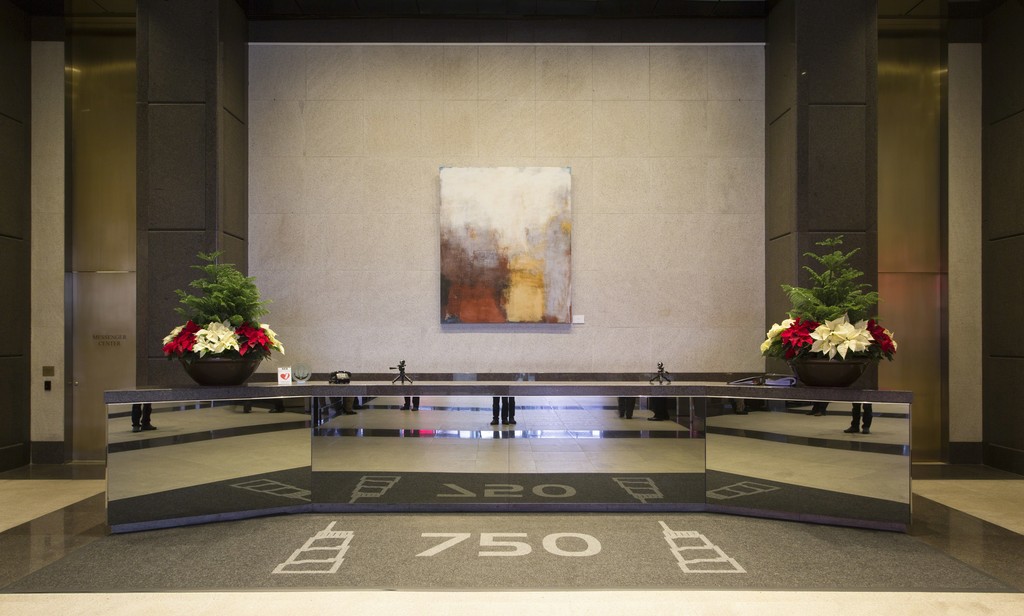 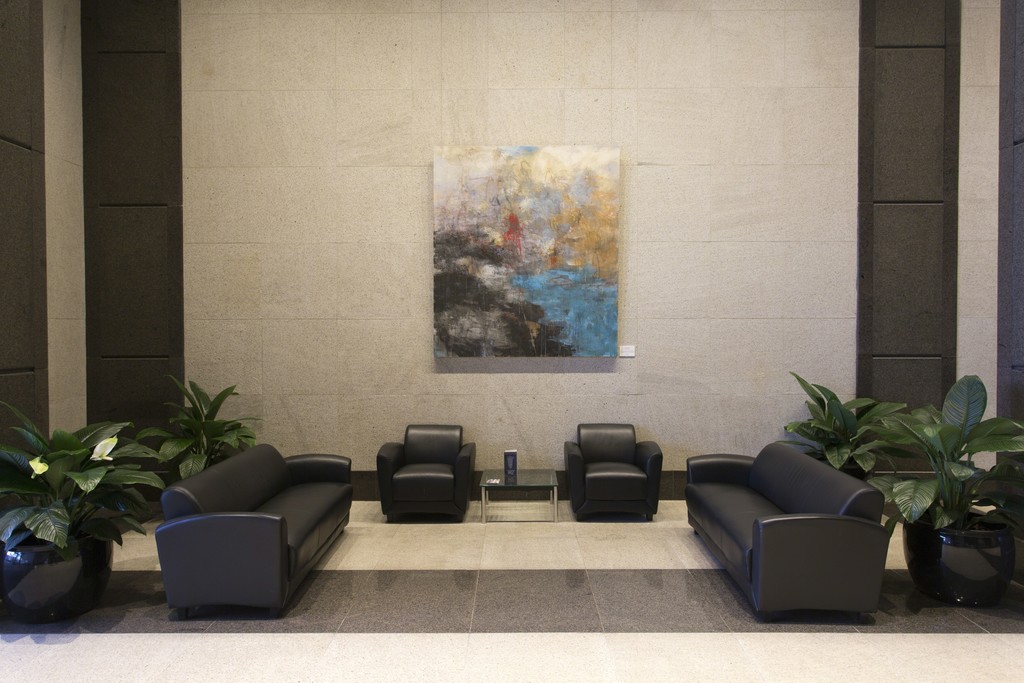 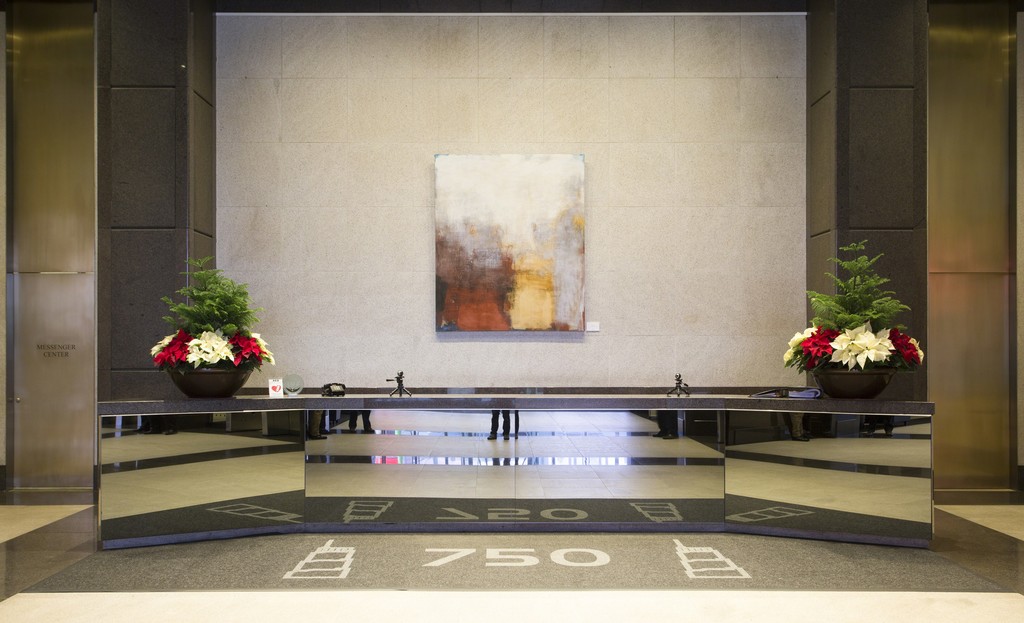 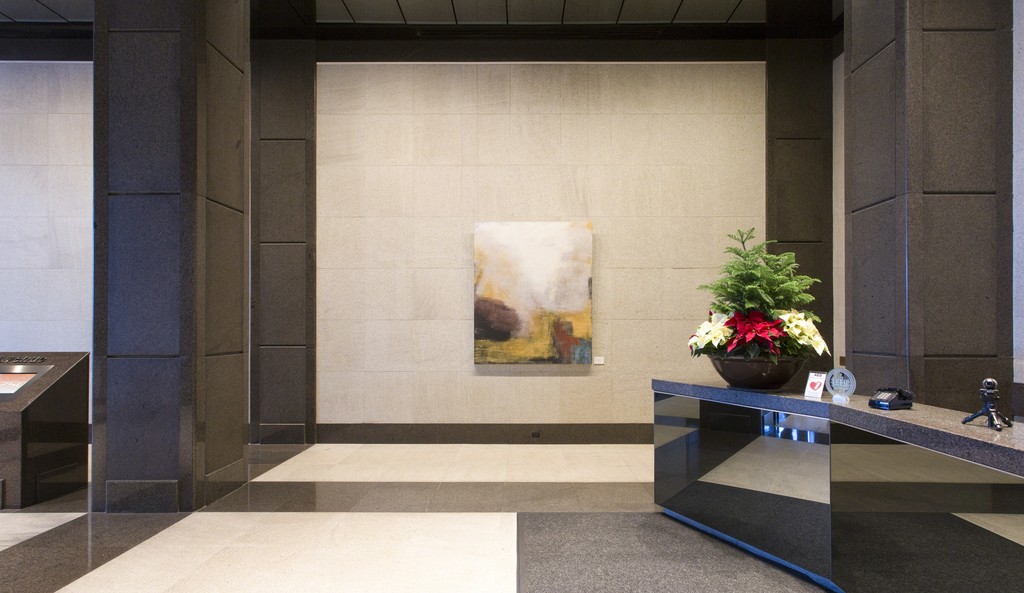 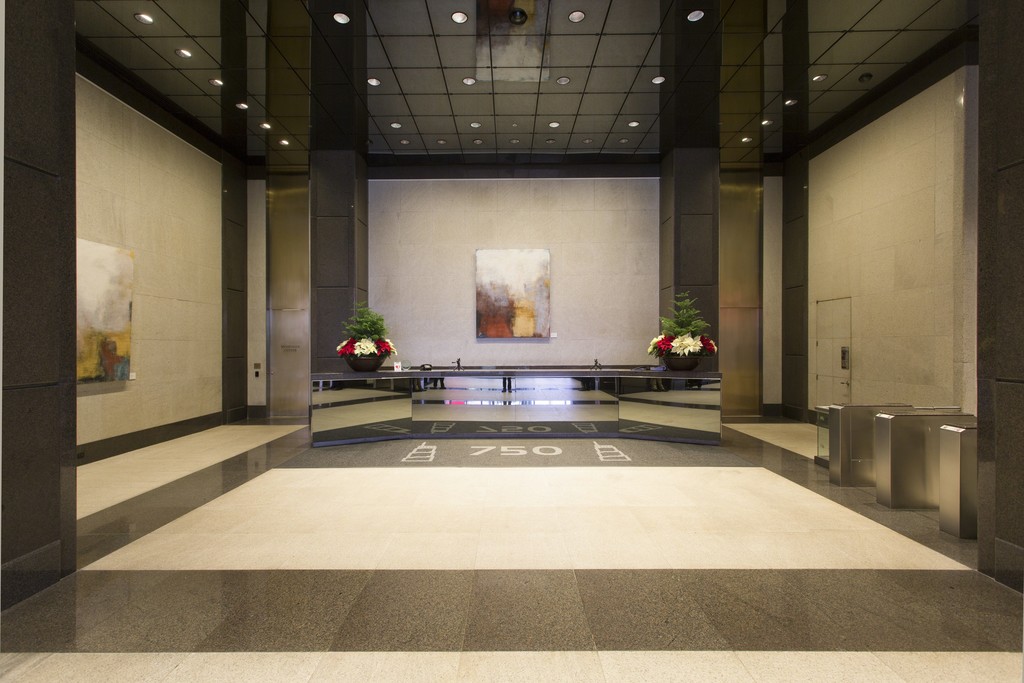 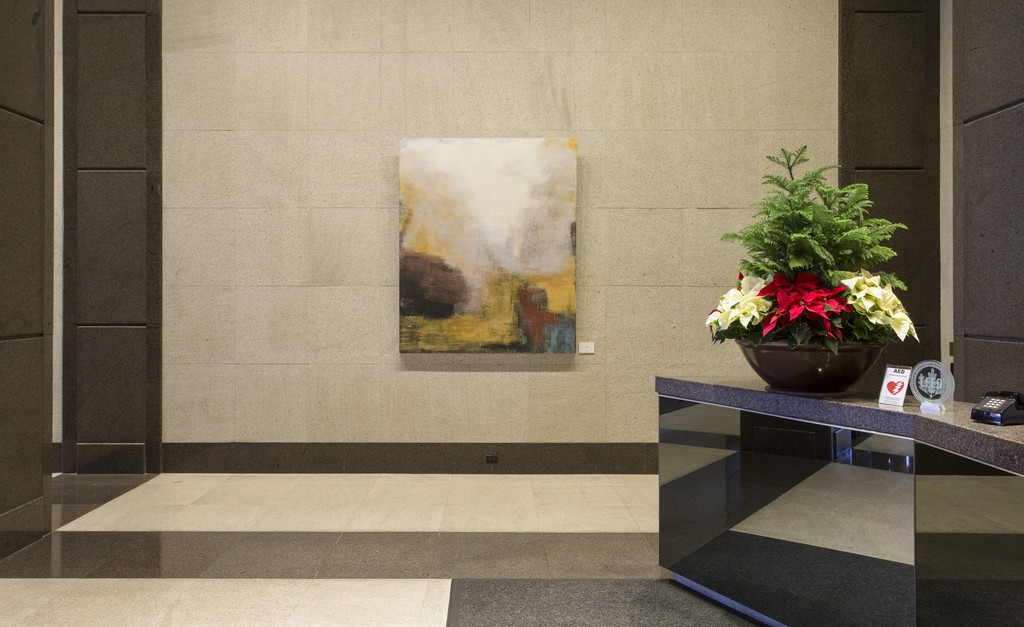 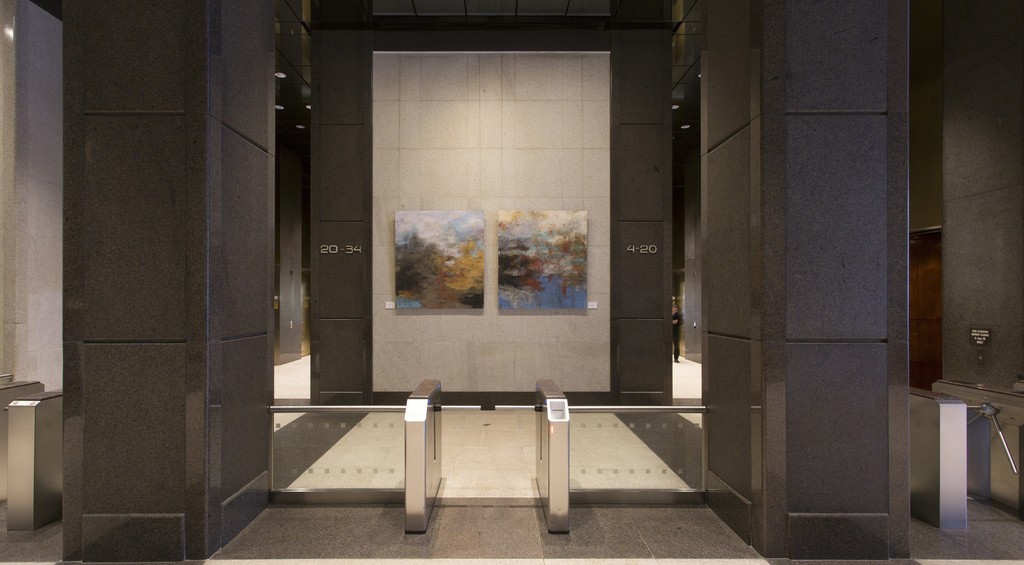 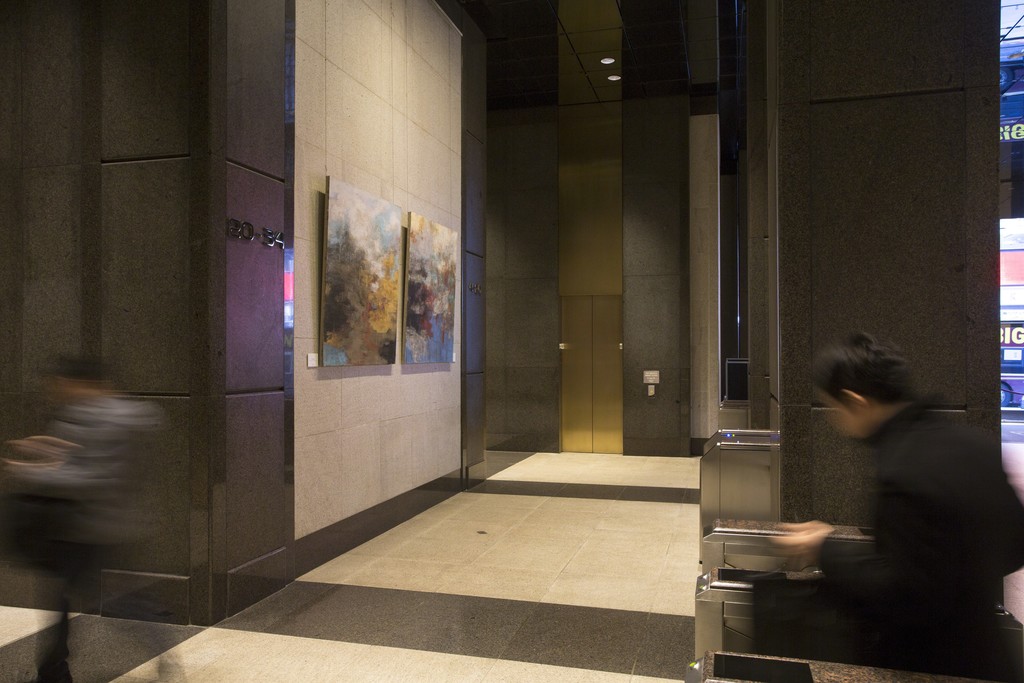 TERRAE
​
Even surfaces of gold or steel lie over layers and crystals of deep order. So much more do the surfaces of hills and forests and fields of the Campania region of Italy where Orazio grew up; the old walls of his city of Benevento; the ancient distress recorded on the walls of Pompeii where he went as a young boy; Over the years, the elements of that land - the light, the texture, the shadows, the color and the actual materials themselves - earth pigments, lime, marble dust- have formed the essence of an inner landscape and a reference point for Orazio’s work, both artistically and professionally.
​
Orazio calls his canvases “terrae” - “lands”. Terrae is a shimmer of meanings: land as a certain dwelling place; land as soil and dirt; land as source; land as spirit; land as our gravity rootedness on this planet into whose dust we all return. Surfaces are the top layer of processes past, present and ongoing. So it is with these works, where some of the complex process is readily visible, some requires close attention and some will remain always hidden, just as the crystal structure of gold or steel is hidden; as ancient walls retain some of their secrets.

He began to learn the processes on the land, hands in the dirt. He knew from the beginning that he would be an artist, and would use all the ways of making things with any sort of material, but especially earthy material. He began as a sculptor. Now he is both an artisan making exquisite decorative walls using classical Italian materials and methods, and an artist creating expressive canvases that he approaches more as sculptures than painting. The processes of the artisan are continuous with those of the artist.

Orazio’s works reference the ancient lands of Sannio, Etrusca, Pompeii: “Lands of my ancestors. I look at old works - layers of memories there, and time, scraped away.” His process significantly takes place over time. He begins work by preparing his canvas with multiple layers of gesso and marble dust, as he would prepare a wall. Next, he creates color by mixing lime, marble dust, and earth pigments and applies layer upon layer, intermixing with graphite marks and highlighting with oil pastel. An important part of his process is sanding down to uncover what lies beneath. Some graffiti, some markings, some colors are revealed. Some stay hidden.
​
The “Terrae” move beyond the landscapes of his countryside of earth and old fields redolent of oregano; of ancient olive trees still dropping down their fruit. The “Terrae are land with its air, its mist, its sky - infused with Mediterranean light. Always on these canvases, high on the left or along the borders is the blue memory of that sky. His organic process creates a physicality to these works - at once tactile and sensual. Within the surface of the painting, he creates many passages which draw the viewer deeper into realms of mystery lurking just below the surface. They offer us a glimpse of what lies within, and of a deeply rooted identity with his “earth” and all that carries with it.

The depth that Orazio creates is the depth of one human being on earth and of the many who have been before and of the layers and crystal structure of our common lives on this earth -our terrae. The recentness of surface is a past that is present, here and now.

Inspired by a visit to the Galleria della Carta Geographica at the Vatican Museum, Orazio’s Map Series, is deeply rooted in his identity - in his intuitive relationship with the land, “his earth” and all that carries with it. Orazio uses earth materials - lime, pigments and marble dust - to mix his own paint. He painstakingly builds up the surface, layer by layer, to create lush surfaces of translucence and depth, infused with light. Within the surface of the painting, he creates many passages, which draw the viewer deeper into realms of mystery lurking just below the surface.
​
His kind of mapmaking connects him to his source and to memory and suggests a veiled landscape of what lies within. They offer us a glimpse of another world and an intimacy with the landscape - be it inner or outer - unfolding before us.
​