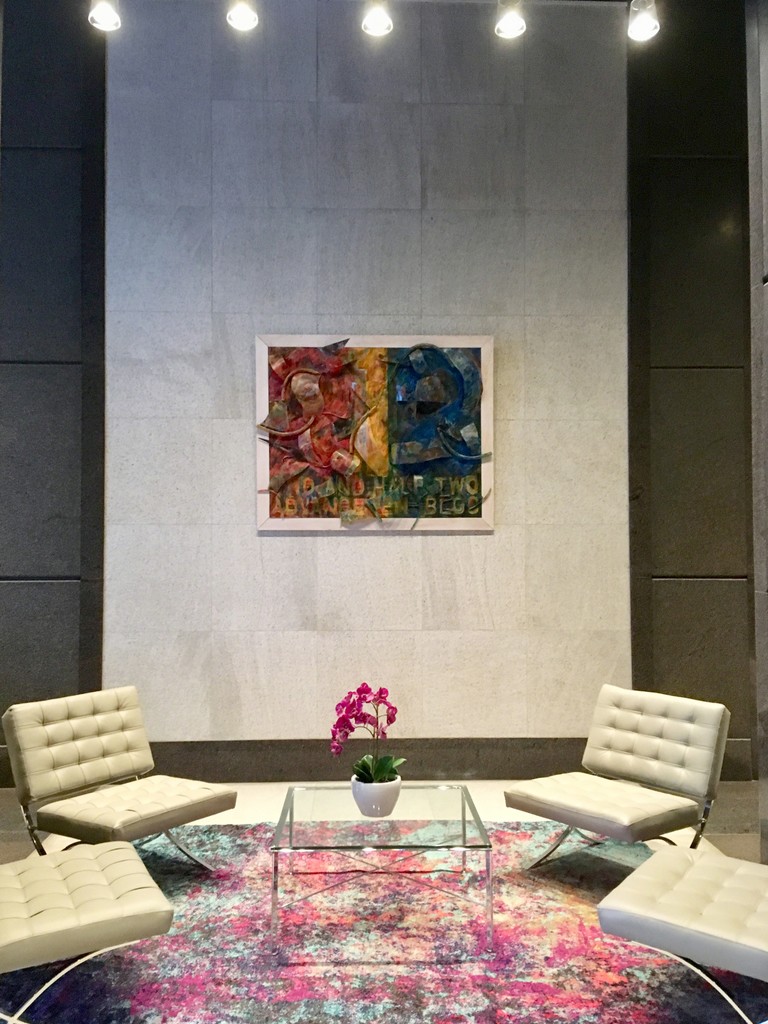 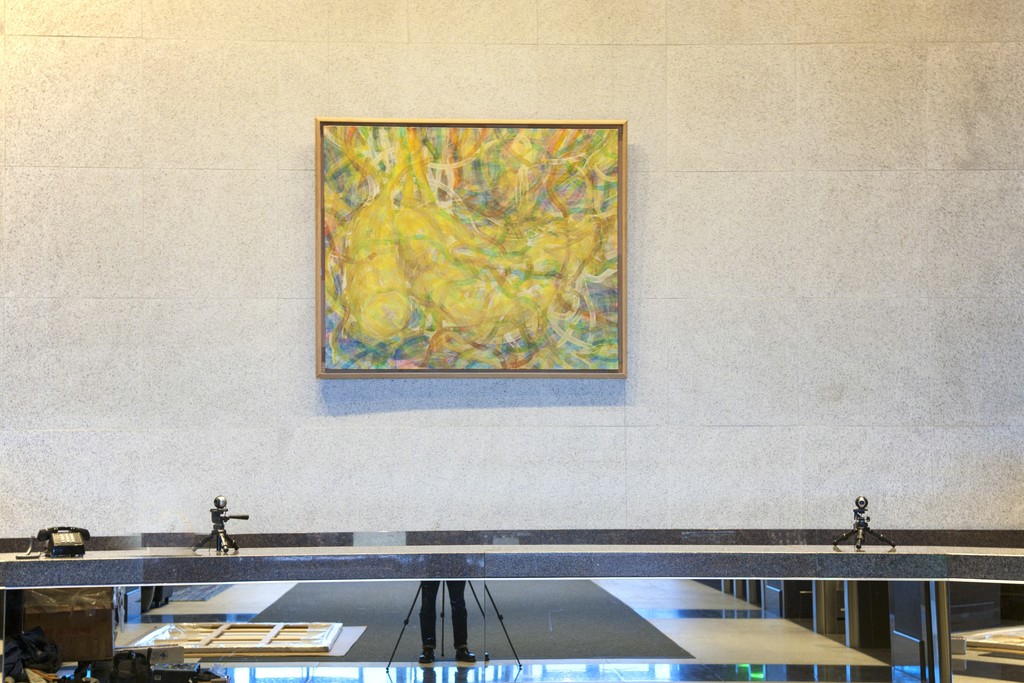 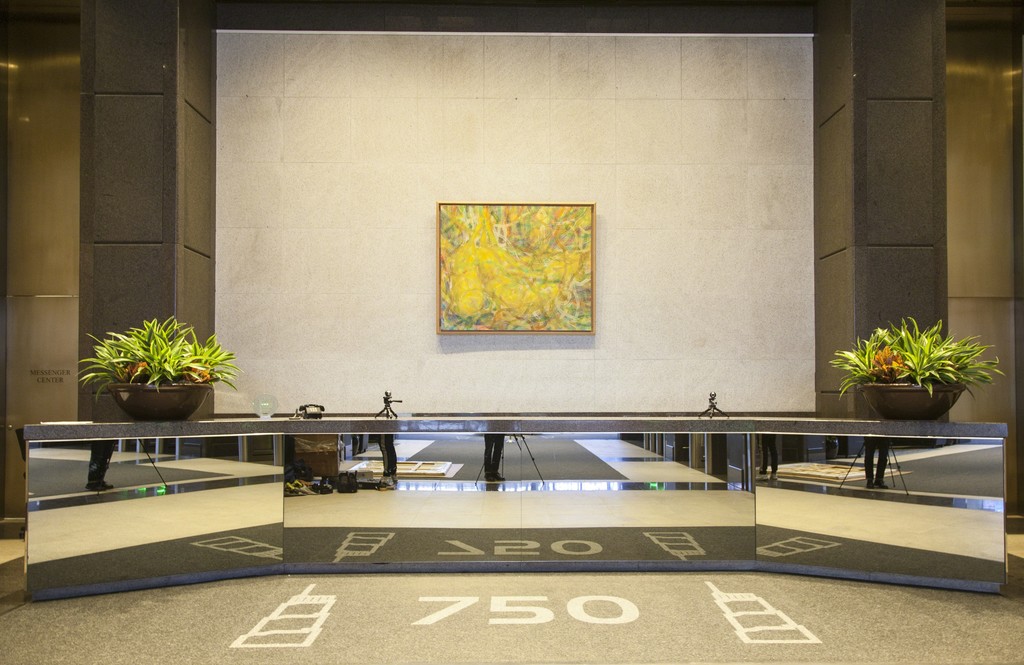 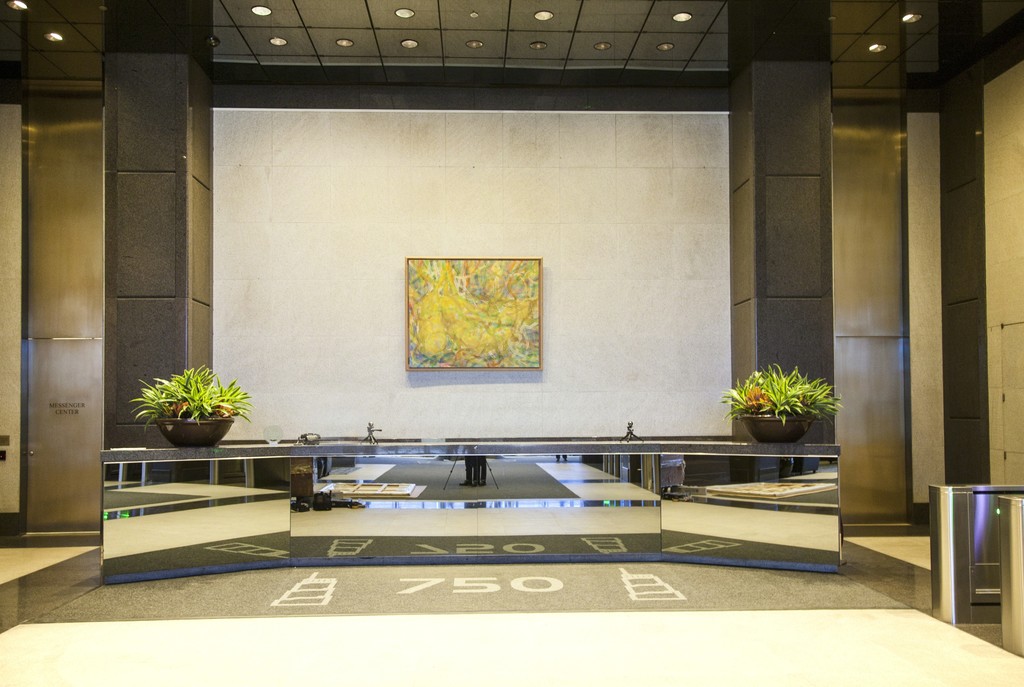 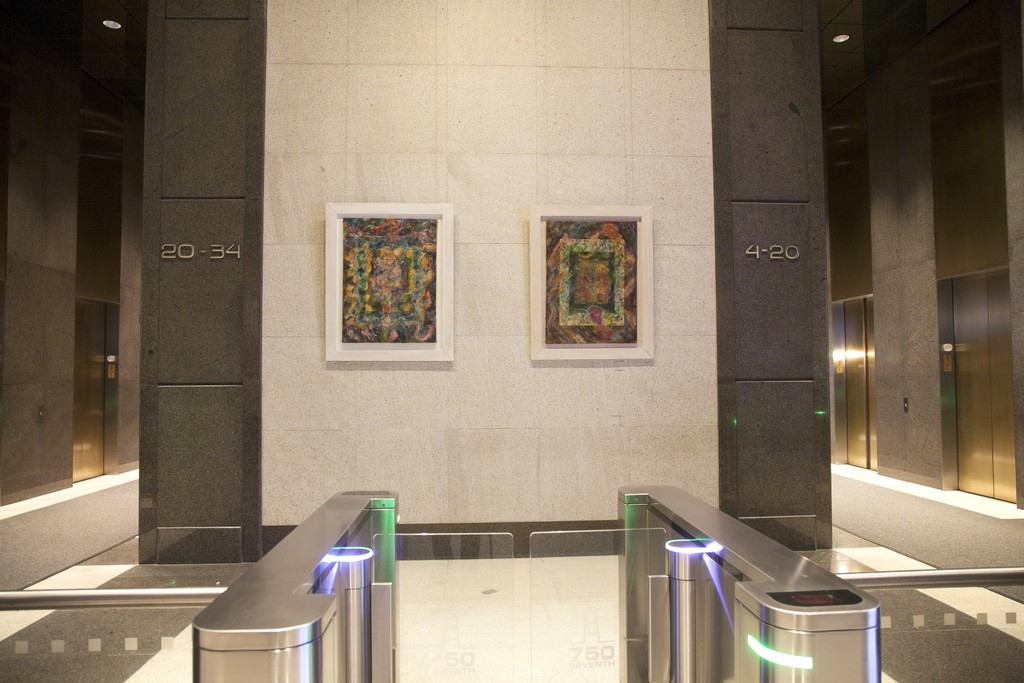 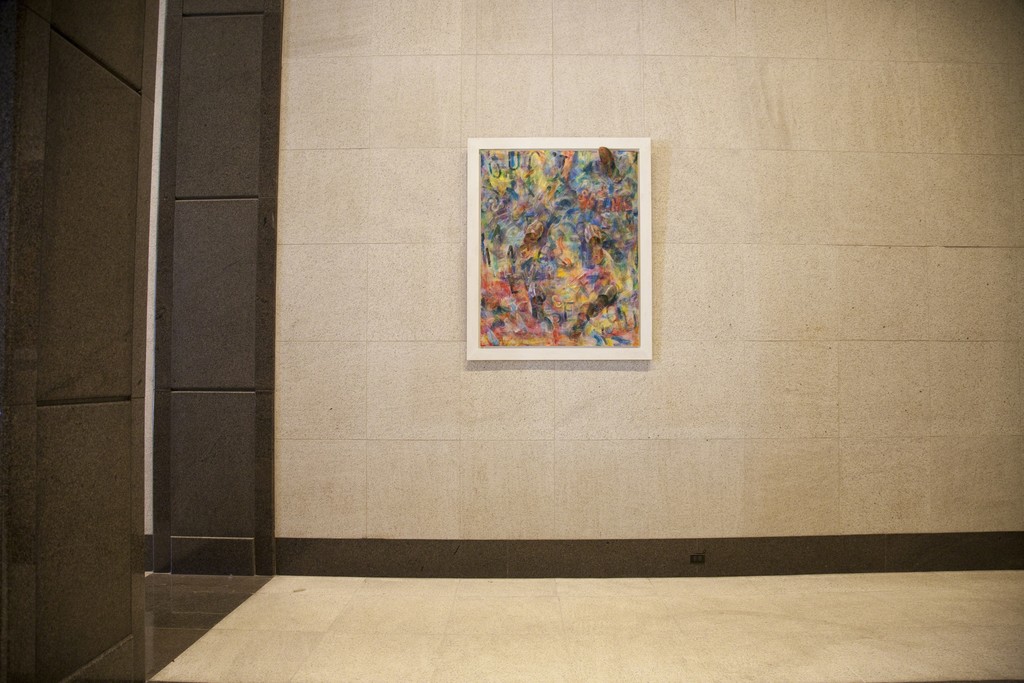 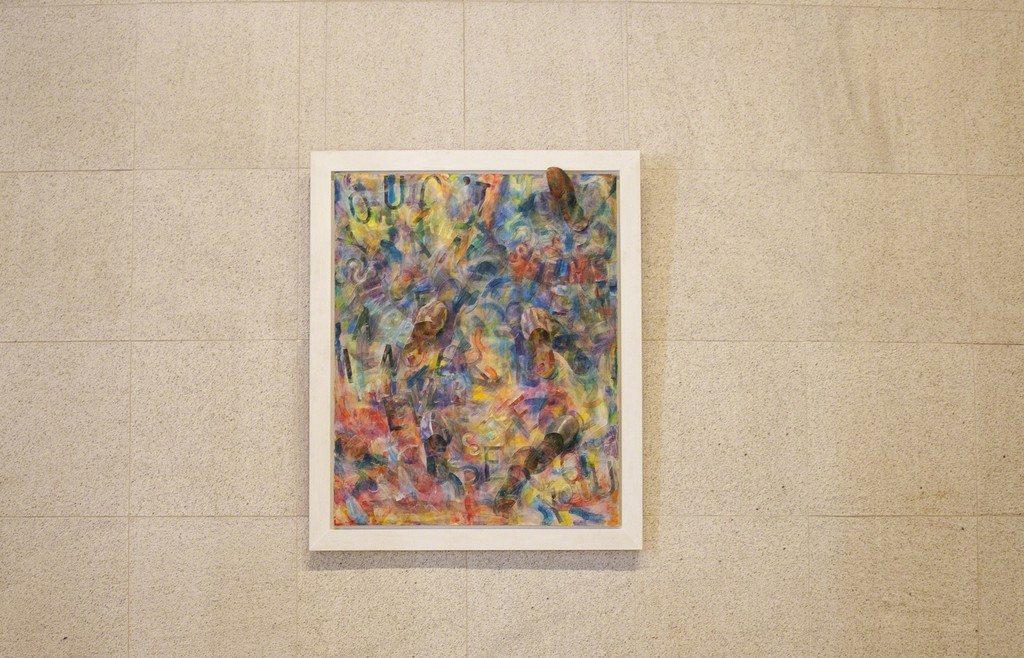 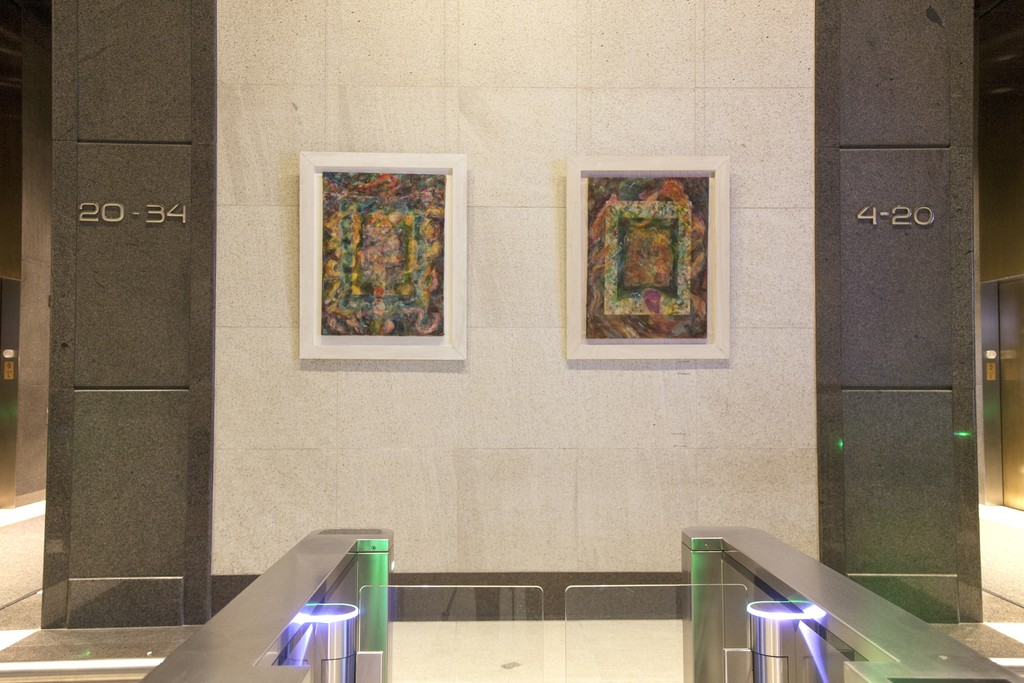 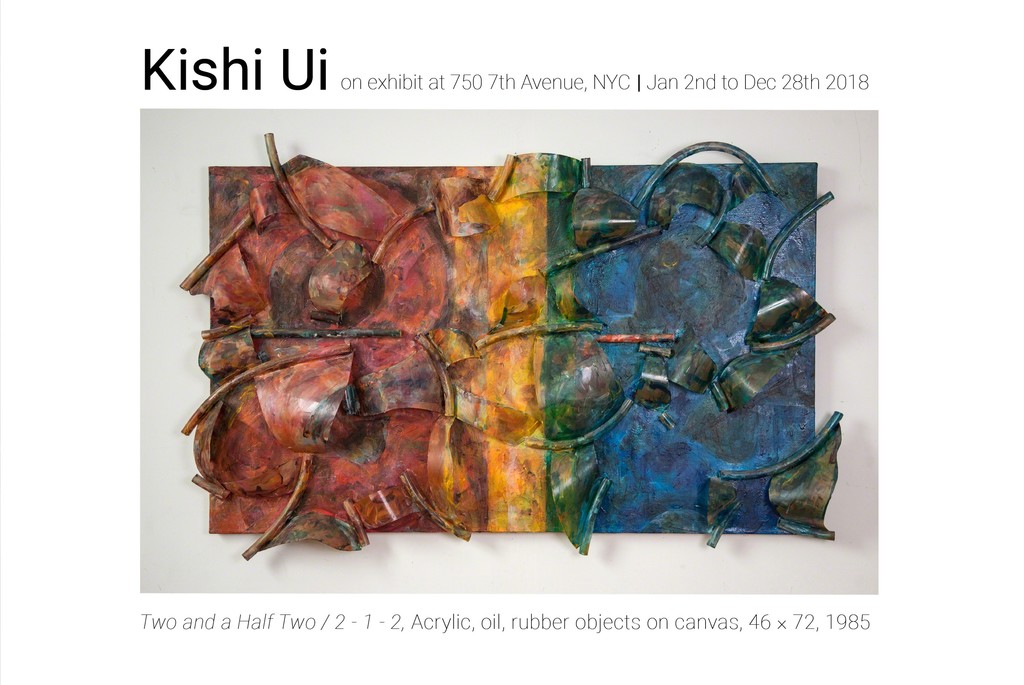 Court Tree Gallery proudly presents the work of Japanese avant-garde artist Kishi Ui. Ui explores the concept of symbiotic relationships and contradictions through dynamic and richly-colored mixed media artwork, with prominent use of acrylic, oil, and vinyl, among other mediums. He is influenced by atheistic philosophers such as Maurice Merleau-Ponty, Martin Heidegger and Jacques Derrida, as well as Japan’s religiously pluralistic culture of Zen Buddhism, Taoism and Catholicism.

Ui received critical acclaim in Japan before moving to America to meet Jasper Johns and Shusaku Arakawa. This is his second solo show in America since 1977. In 2017, together with his family Court Tree Gallery rediscovered this incredible body of work. The full exhibit will be a three-part series entitled Story of 2½.

In Chapter One: 212-Fed-High, Ui presents the background of the “2½” conceptual framework through several pieces shown at the Court Tree Gallery between January 19th through the 27th.

Chapter Two: Banana-Topos is a video demonstration of the framework in action, also to be shown at Court Tree Gallery and available online on January 19th.

Ui studied Aesthetics at Yokohama National University and recieved a fellowship at the Art Students League of New York from 1977-1980.