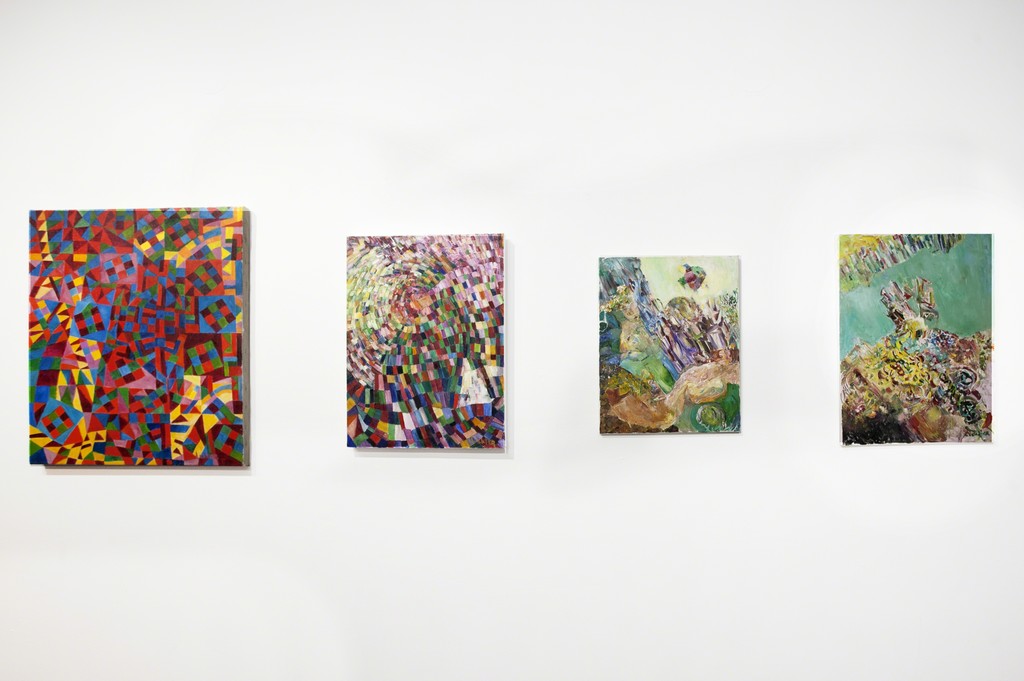 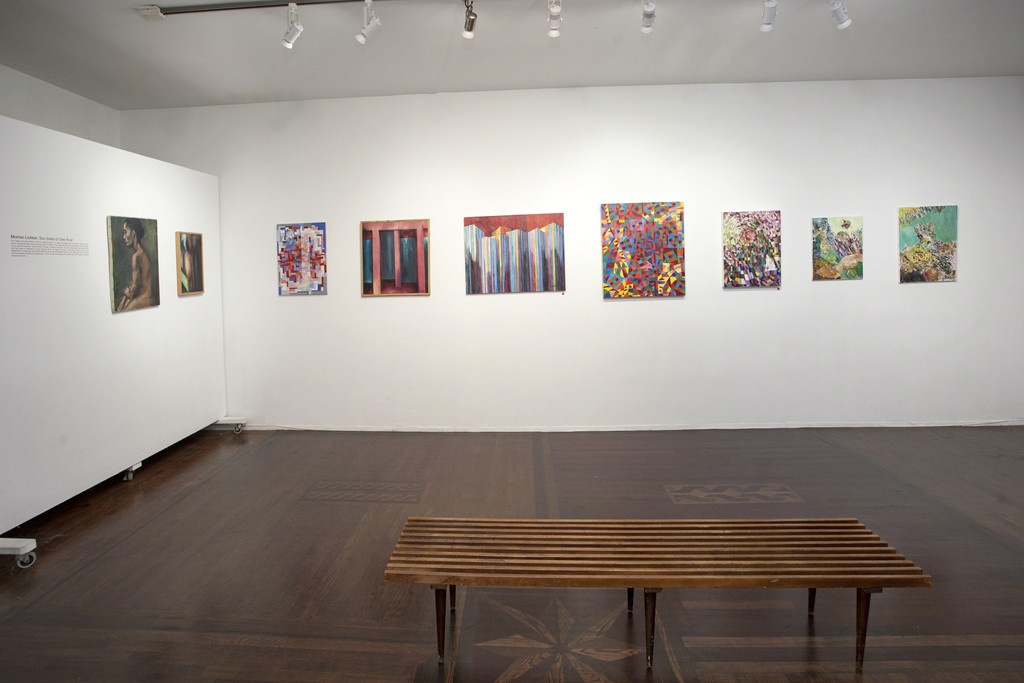 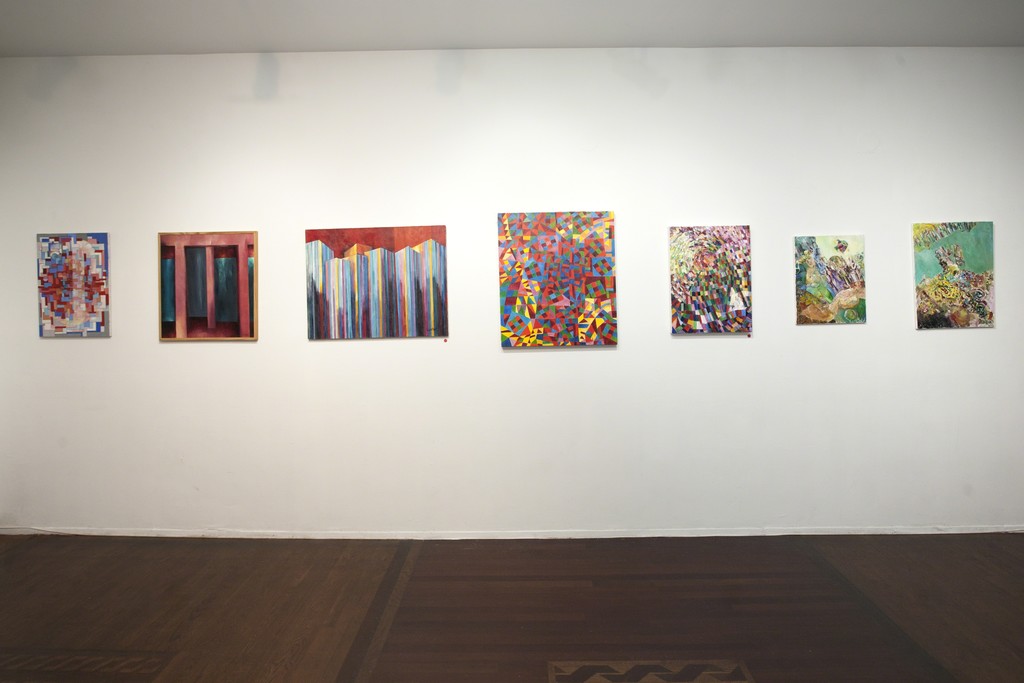 NEW YORK -- Court Tree Gallery proudly presents Two Sides of One River, a sixty-year retrospective from abstract painter Morton Lichter, who at at 85 years old continues his career despite his diagnosis of Parkinson's disease ten years ago.

Lichter’s work dates back to the early 1950s, and has made a statement in every decade since. He began his career in the arts as an actor, studying at the Neighborhood Playhouse with Sanford Meisner, and dance with Martha Graham. In the 1960s and 70s he divided his time between painting and playwriting before shifting full time to painting in the 1980s.

His paintings are in private collections in France, Germany, Switzerland, Italy, England, Ireland, the U.S., and Argentina. His most recent exhibition at ART101 in Williamsburg in 2016 was presented with the title, "Arguments Against Life in Slow Motion," a reference to his specific kind of Parkinson’s, which often slows or freezes motor functions. Doctors said his diagnosis would almost undoubtedly slow down his productivity, but Lichter continues to paint on a regular basis, producing two to three new works every month.

The most ready description of Lichter’s work would be abstract, although his paintings span a vast range of styles and genres. He has painted with the heart of a dramatist, and drama is never absent from his paintings throughout all his "periods," from the figurative paintings of the '50s to the present day, which feature abstract representation. Common to all periods are a palate ranging from darkness to light, the mathematics of the line sweeping from geometric squares to swirling circles, and an elusive search to stop time in its tracks.

Lichter is supported by his husband and partner of 56 years, Gordon Rogoff, who is a Professor in the Practice of Dramaturgy and Dramatic Criticism at Yale University. An award-winning dramatist and critic, Rogoff shared an OBIE award with Lichter in 1976 for his direction of Lichter’s play, Old Timers’ Sexual Symphony and other Notes. The two have lived in New York, Massachusetts, Ireland and Italy, writing, painting and teaching drama to generations of young artists.

For his new exhibition, Two Sides of One River, Court Tree Gallery has selected a group paintings that represent different phases of Lichter’s career, beginning with the 1960s and ending with work produced just months ago. This collection demonstrates the evolution of Lichter’s career as an artist, with the use of lines, color and expression growing and changing dramatically over time. They are glimpses into a body of work comprised of over 300 paintings across a sixty year period. This is Lichter’s first show at Court Tree Gallery.