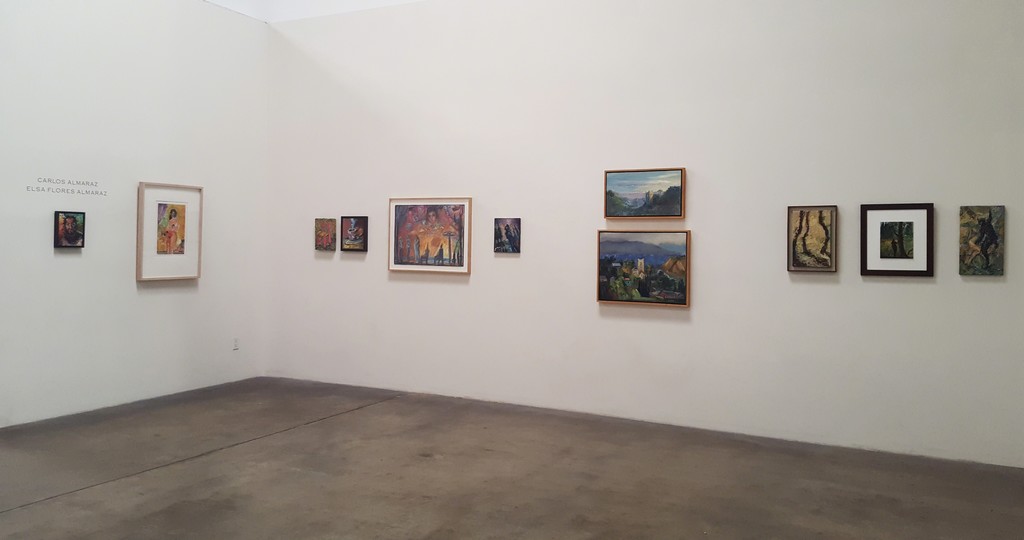 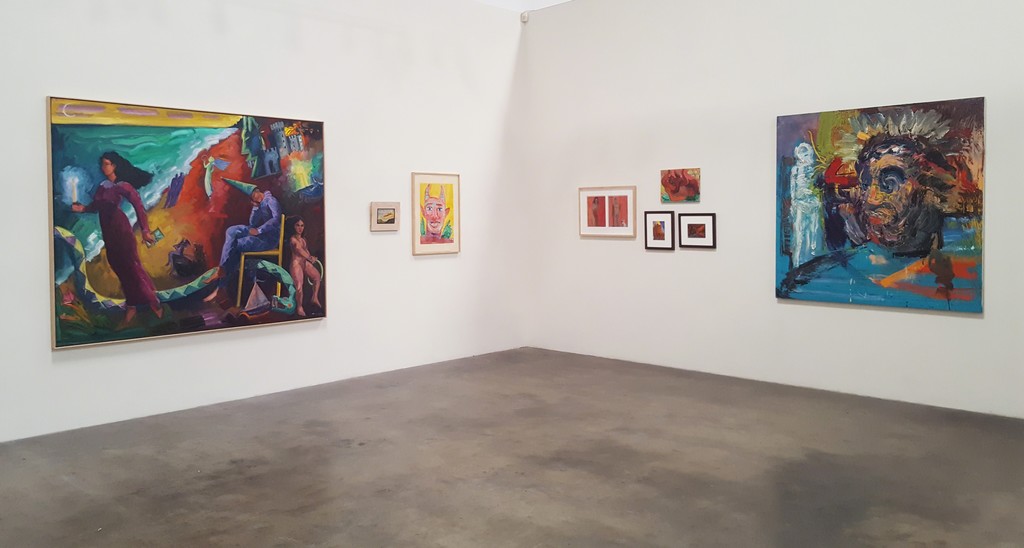 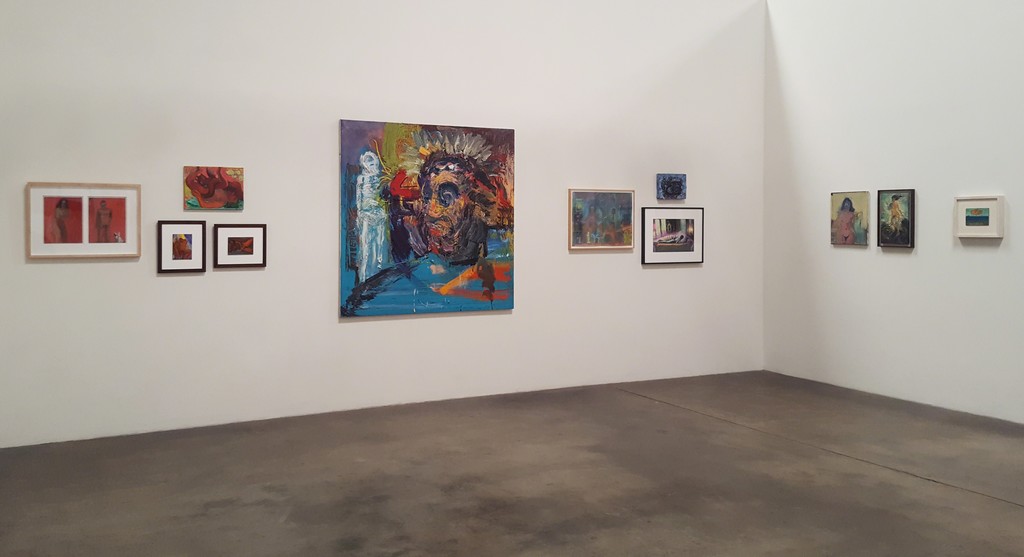 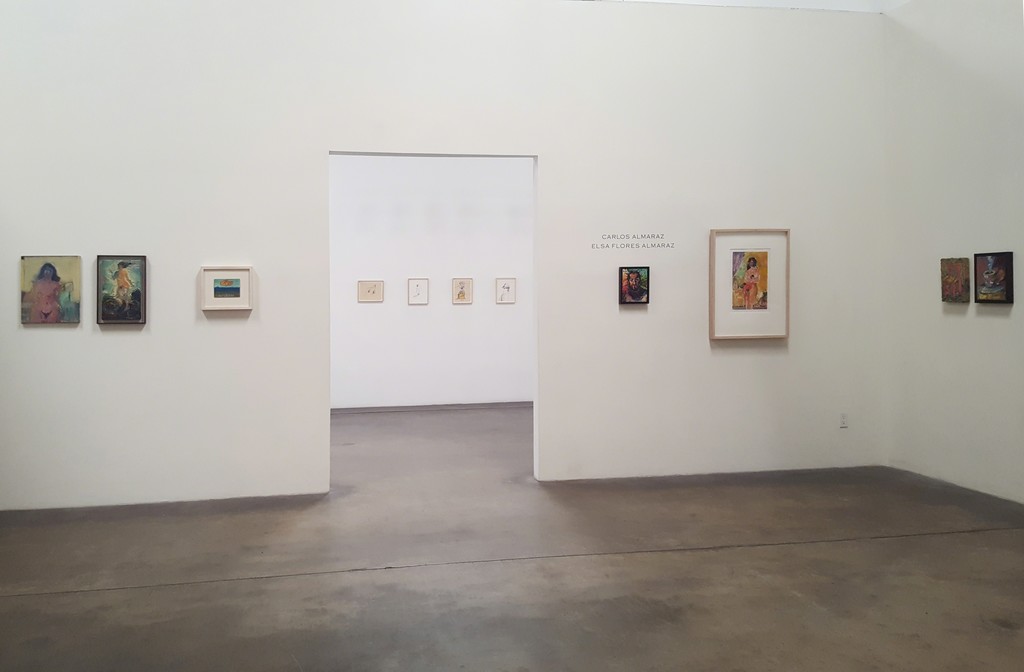 A seminal figure in LA Chicano Arts, Carlos Almaraz was born in Mexico City but spent most of his life in Southern California blending elements of Mexican, Southwest Native American, and LA Chicano culture into his own highly personal plethora of symbols and iconography. As a member of the arts collective, "Los Four", he created murals and worked with Cesar Chavez, but later decided to focus on his own mythical and shamanistic explorations, using stage-like settings, cinematic grid storytelling and floating reveries. A retrospective of his work, curated by Howard Fox, is currently on view at LACMA in conjunction with the Getty Initiative, Pacific Standard Time: LA/LA, a series of exhibitions exploring Los Angeles and Latin American art. The exhibition at Craig Krull Gallery, Domestic, will focus on the relationship between Carlos and his muse/wife, Elsa Flores Almaraz, two artists that shared a studio, a child and a love story. The exhibition will include works by both artists, featuring images of domestic bliss, nudes, dreams, and anthropomorphic animals. Carlos' box-like houses with circles of smoke rising from the chimney, or even homes in total flames, allude to his ideals of family and nightmares of loss.