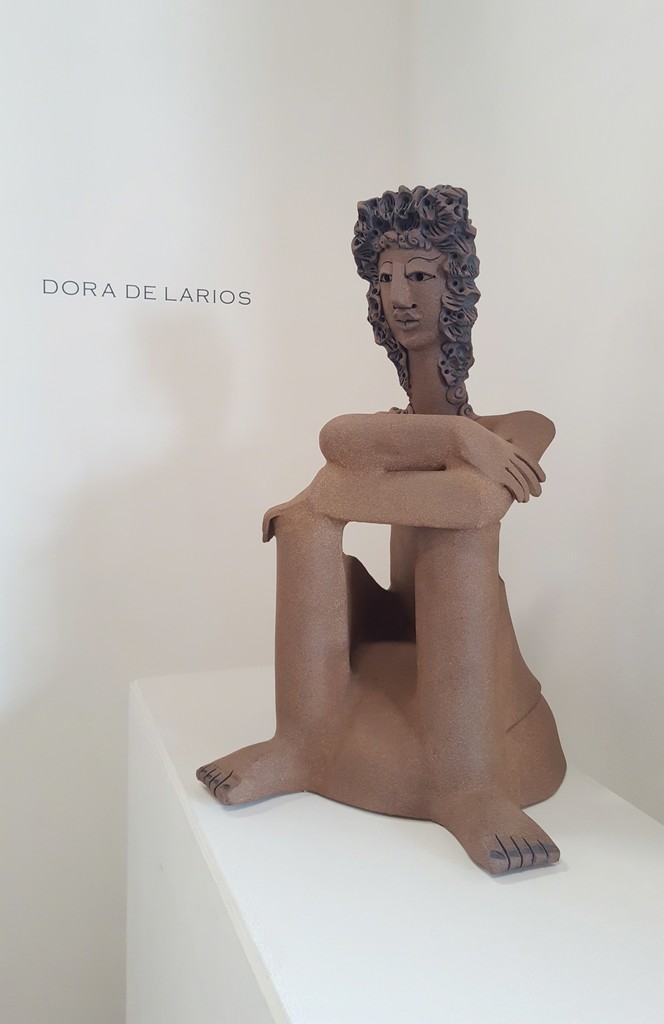 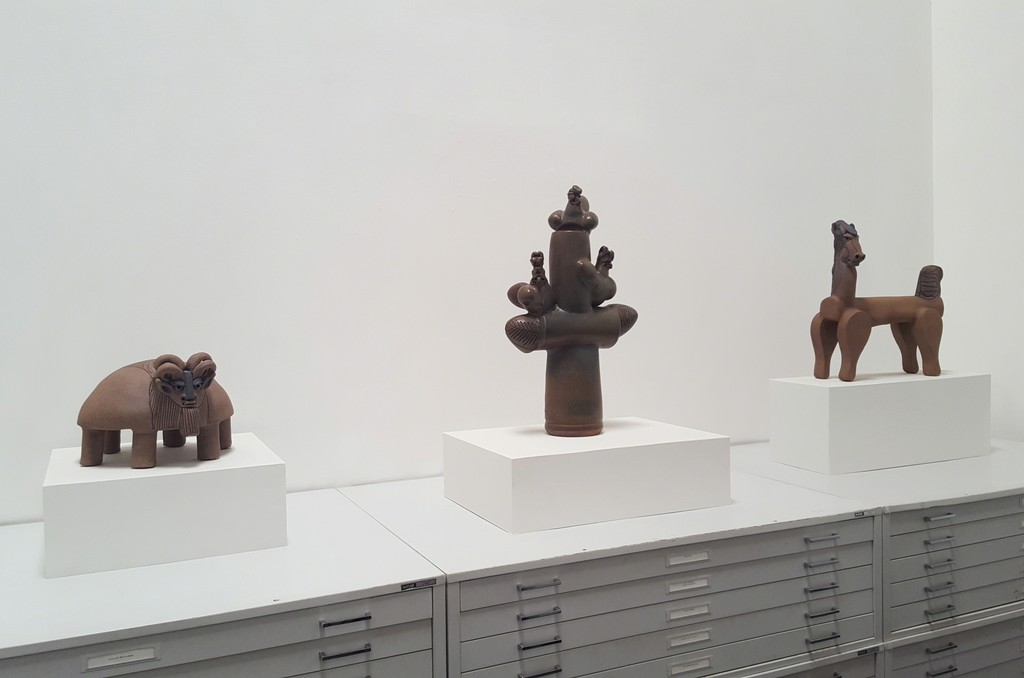 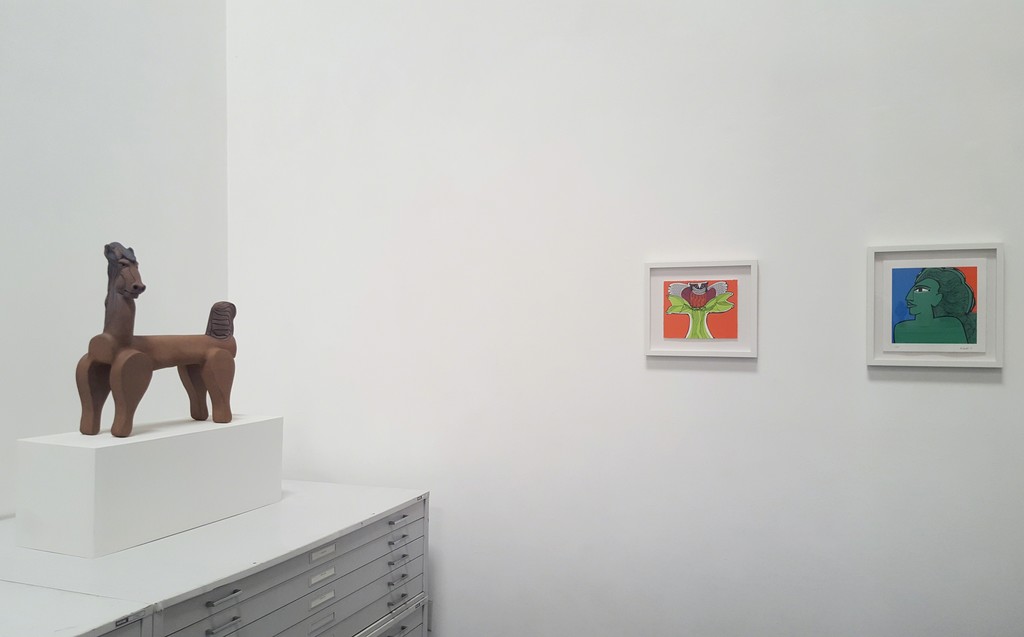 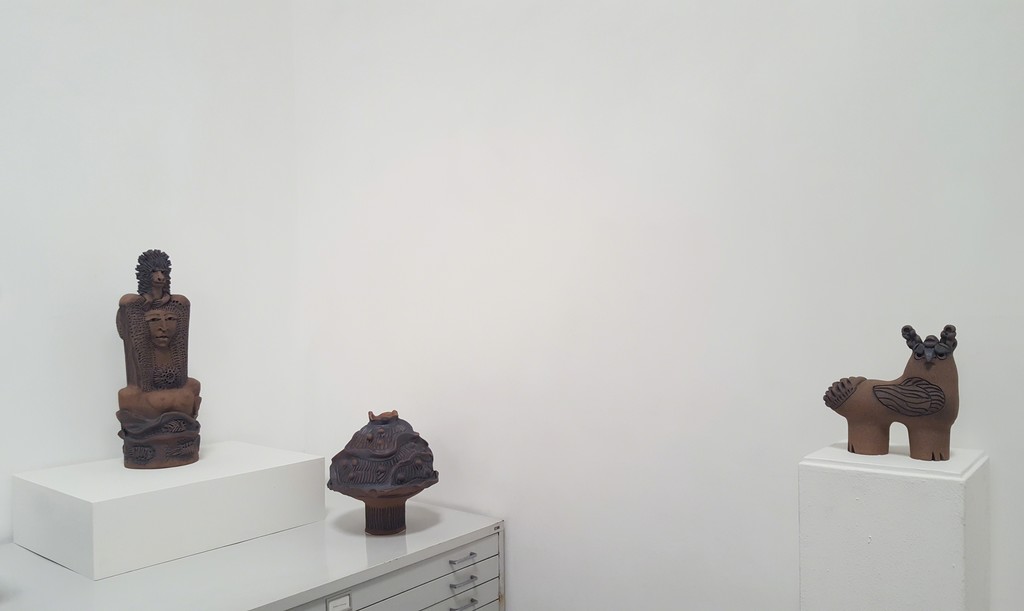 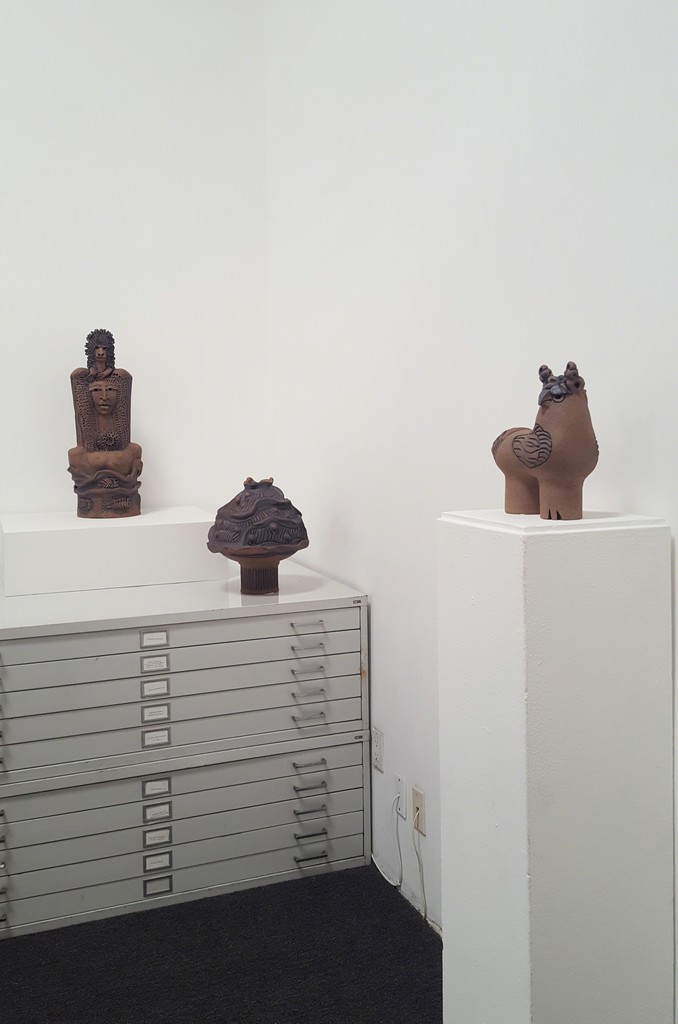 Dora De Larios is an American ceramist and sculptor who has been working with clay for over 60 years. Born in Los Angeles in 1933 to Mexican immigrants, her heritage and relationship to Pre-Columbian Art is evident in her work, which embodies themes of spirituality, nature and mythology. Dora graduated in 1957 with a major in ceramics and a minor in sculpture from USC's School of Fine Art, where she studied under noted ceramists Vivika and Otto Heino and Susan Peterson. Over time, Dora broadened her focus to include work in cast concrete, brass, stainless steel, acrylic and wood, completing a variety of large-scale architectural commissions. Dora's ceramic sculptures were featured in three major exhibitions as part of the J. Paul Getty Museum's 2011 Pacific Standard Time, and she was honored with a 50-year retrospective at the Craft and Folk Art Museum in Los Angeles in 2010. Her work will also be included in Found in Translation, a PST: LA/LA exhibition at LACMA this fall.