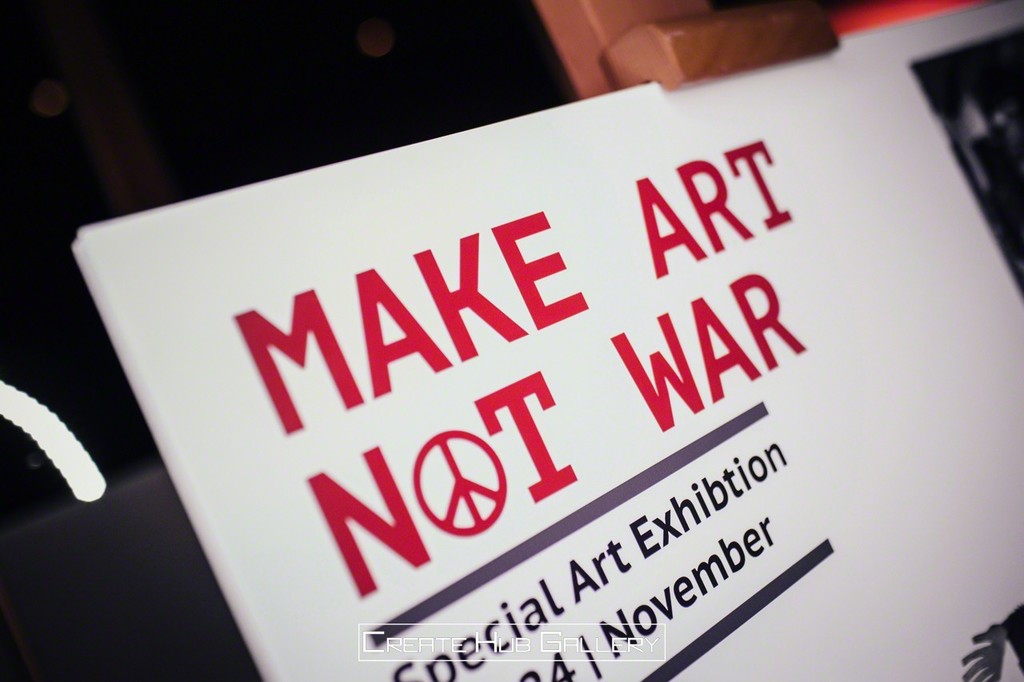 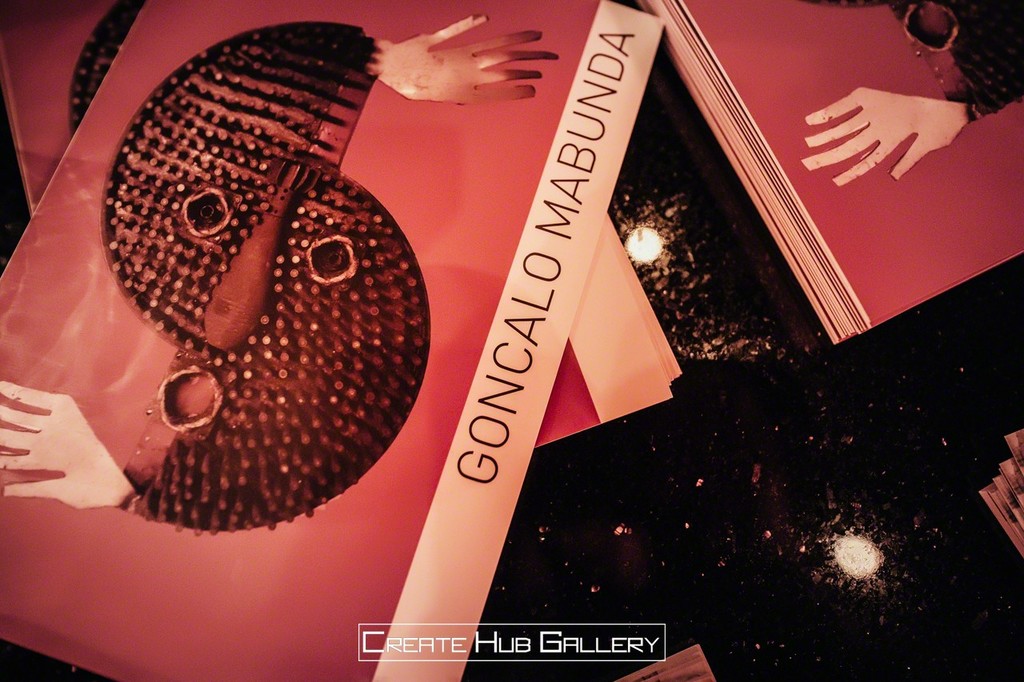 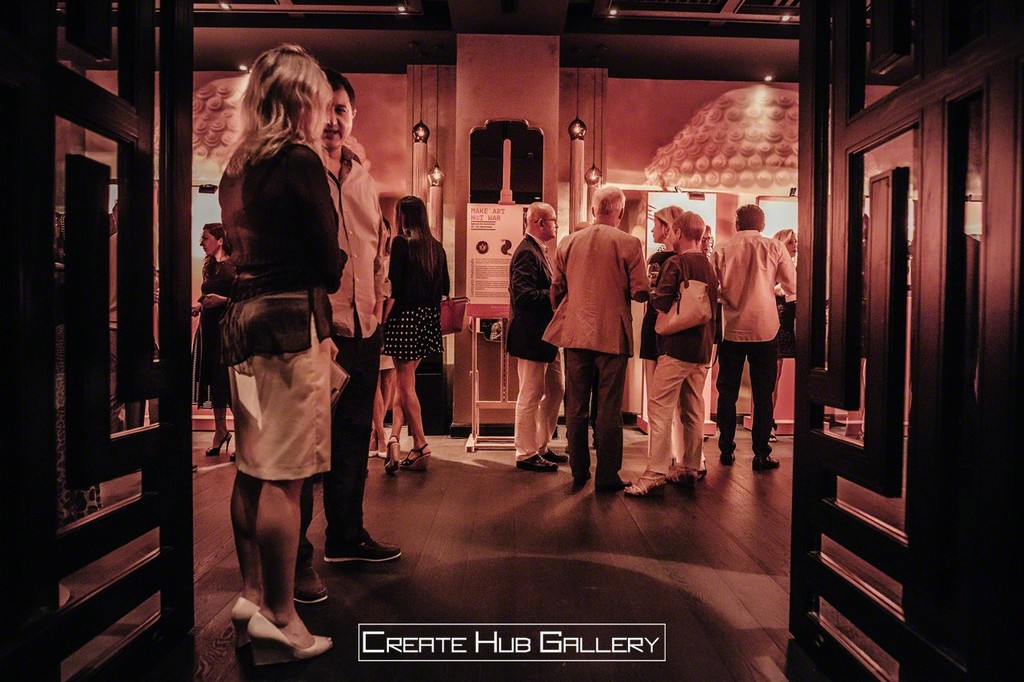 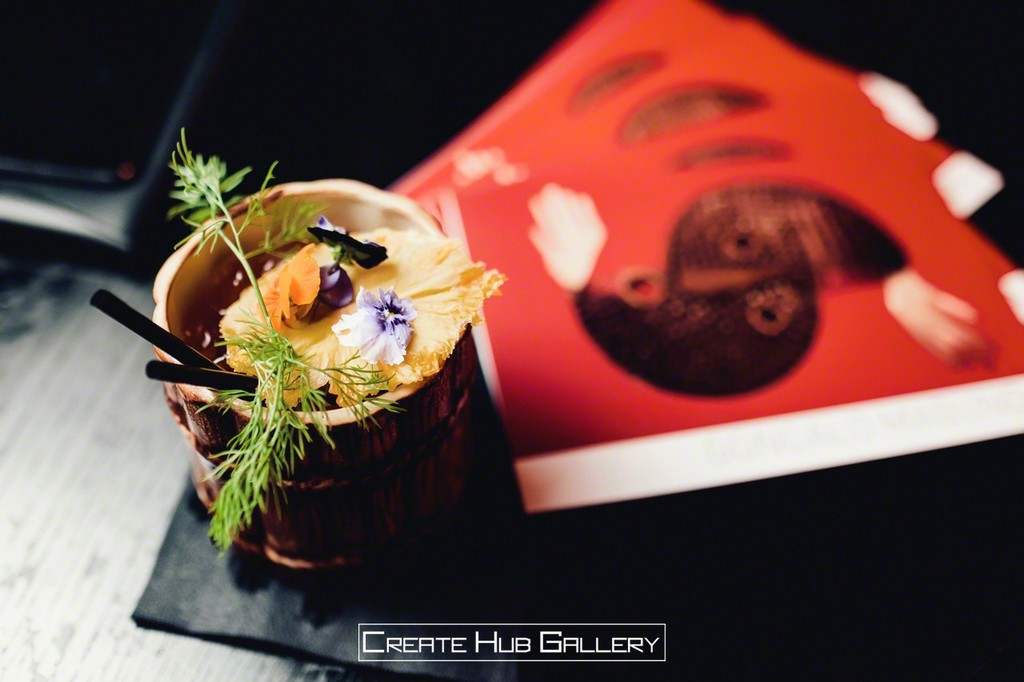 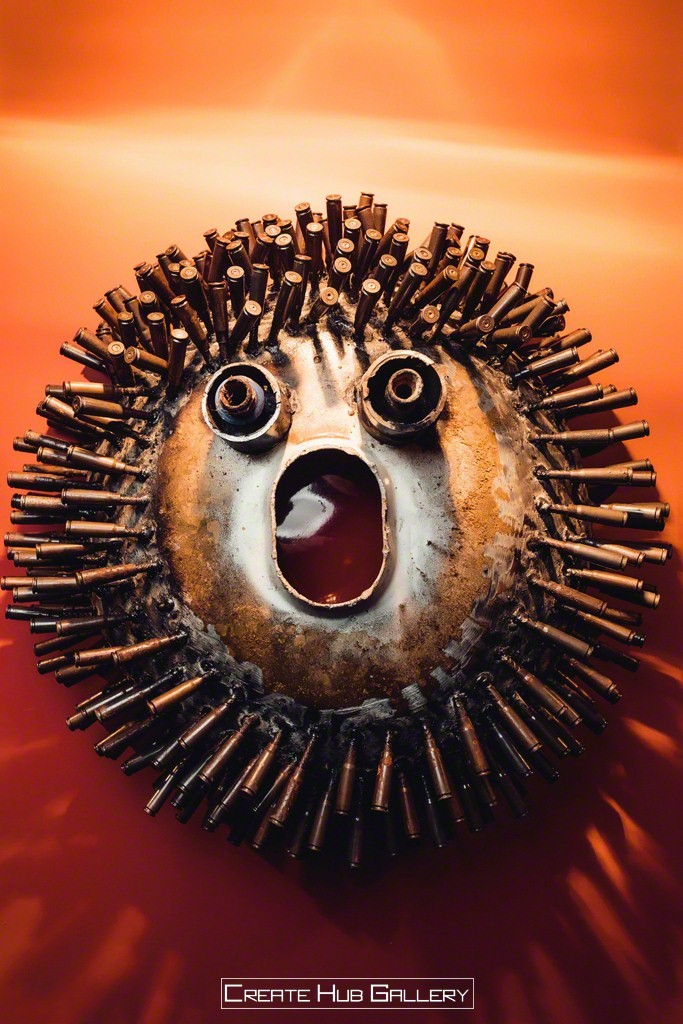 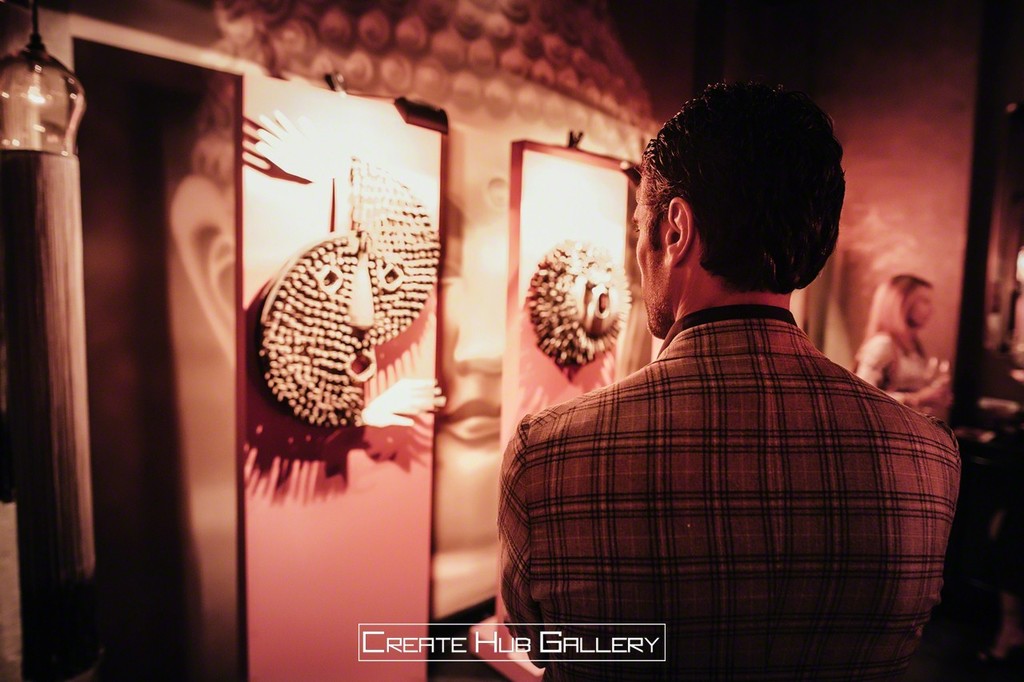 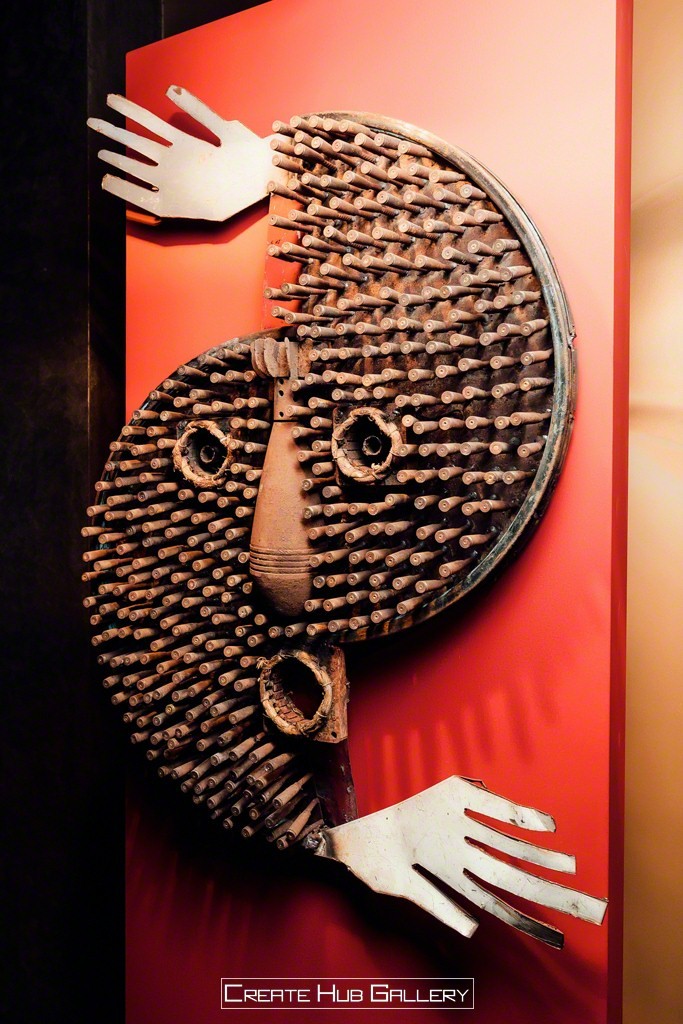 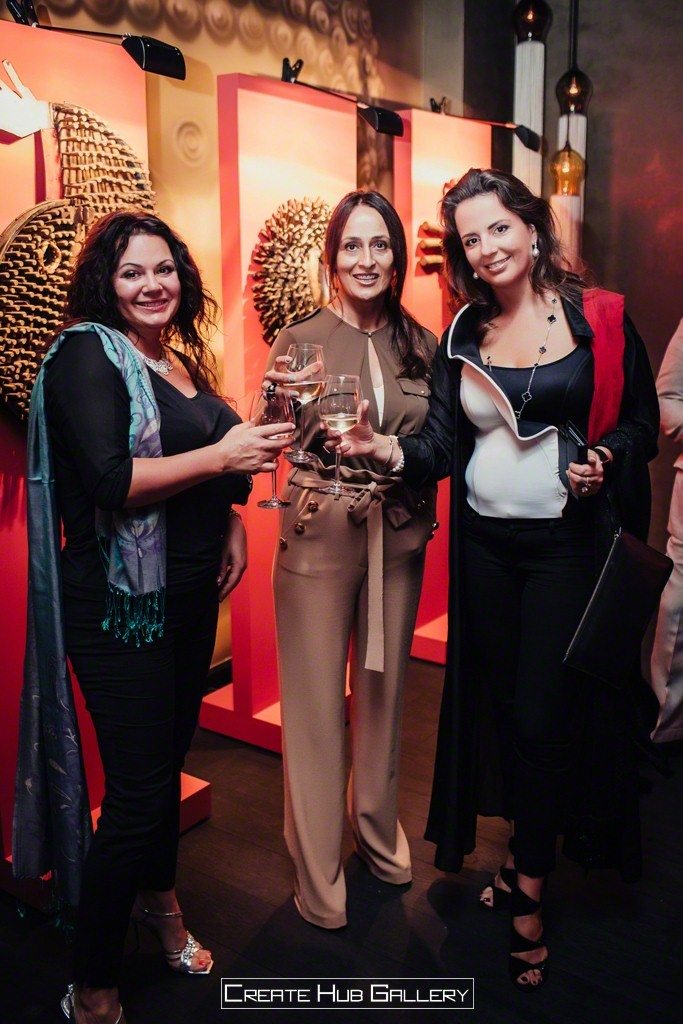 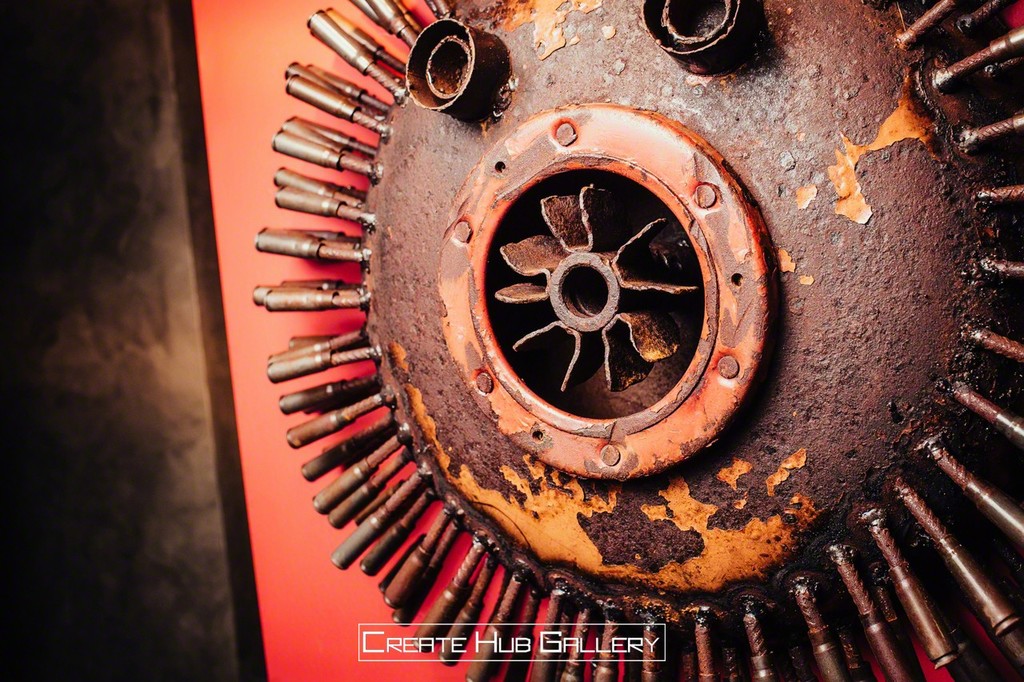 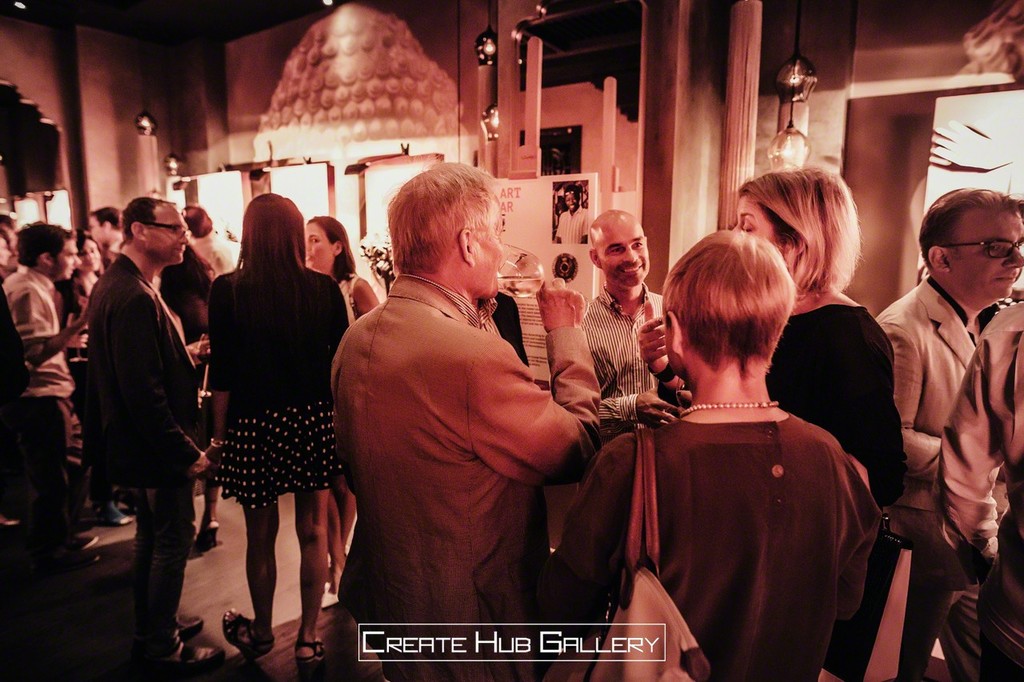 African artist Gonçalo Mabunda is certainly catching global art investors’ attention. Why? He’s using weapons to promote non-violence – but not in the way you might think. The Mozambican-born, 41-year-old artist recycles decommissioned AK47s, rocket launchers, machine gun belts, bullets, grenades, pistols and more, transforming them into raw and highly tactile sculptures with a purpose. His Modernist, sometimes Picasso-like masks, cubist-inspired android-like figures, and majestic African-inspired thrones – the latter of which he is most famous for – are a physical expression of his experience of a bloody civil war in Mozambique, a commentary on war in general and, indeed, a call to stop all violence. Now you can see his pieces – brought to Dubai by Create Hub Gallery – first-hand at an exhibition being held at Buddha Bar at Grosvenor House Hotel in Dubai, from 19–24 November 2016.

Gonçalo – a harsh critic of gun trafficking – talks about his work: “Aside from encouraging peace, I’m interested in portraying the collective memory of my country, Mozambique, which has only recently emerged from a long and vicious civil war. The idea of using decommissioned arms is symbolic because they force the viewer to physically face the weapons that were used in the war while also conveying a positive message – that objects can metamorphose, that things can change. My pieces prove that objects of violence can be transformed into something positive and something beautiful. Not only that, but – to me – the reworked weapons represent the resiliency and creativity of African civilian societies.”

Explaining the reason why he chooses to create masks and thrones specifically, Gonçalo says, “while my pieces are contemporary, I wanted them to incorporate Mozambican and African traditions, somehow. In Africa, thrones function as attributes to power; they’re traditional tribal symbols, which made them an ideal sculptural inspiration. My masks, meanwhile, stem from the many carved masks seen in African culture. By representing both Western Modernism and African tradition through my pieces, I’m able to unite cultures, and strip guns of their killing power.”

Since Gonçalo’s works were first created at the end of the war in 1992 – thanks to the efforts of the Christian Council of Mozambique, a group of local churches that launched the Transforming Guns into Hoes Program, offering participants tools and building materials in exchange for recovered weapons – they have been exhibited at the Venice Biennale, Italy; Brooklyn Museum, USA; Museum Kunst Palast, Dusseldorf; Hayward Gallery, London; and Centre Pompidou, Paris, among many others.