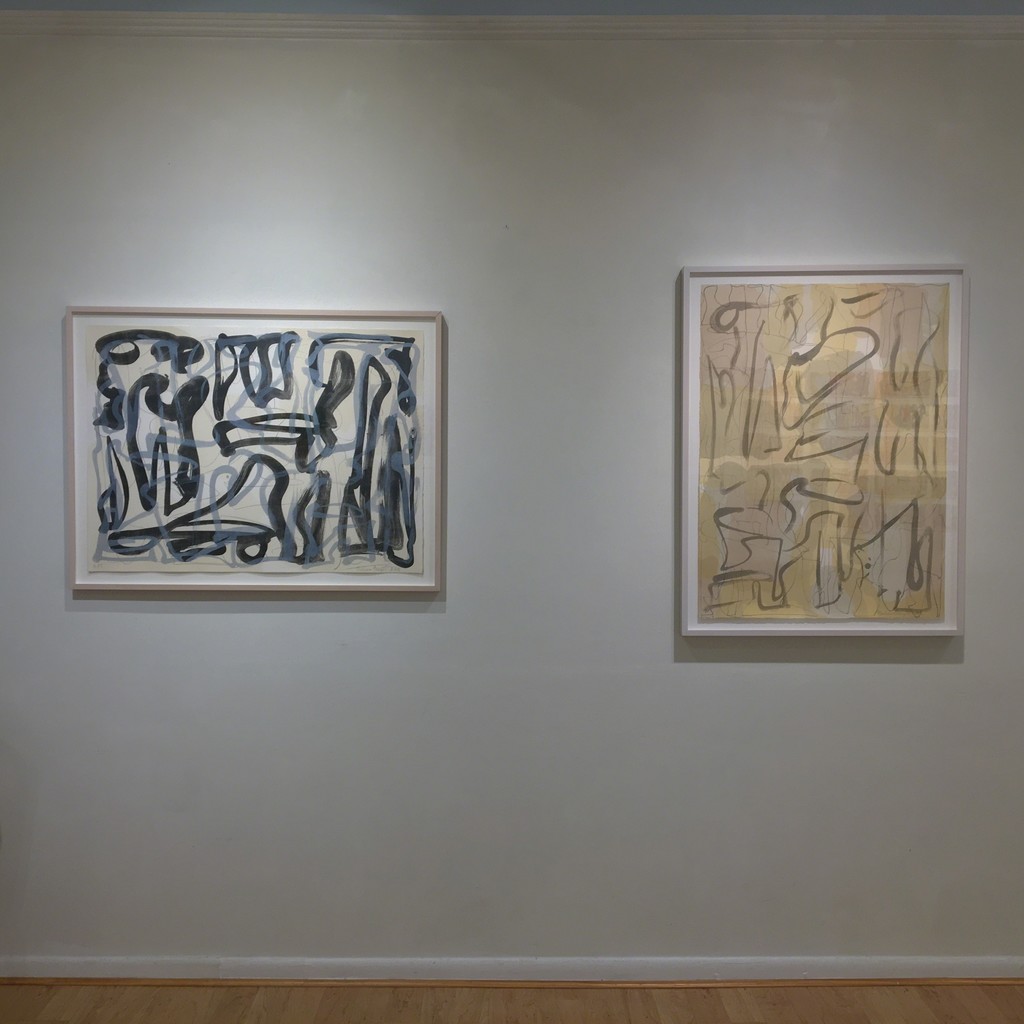 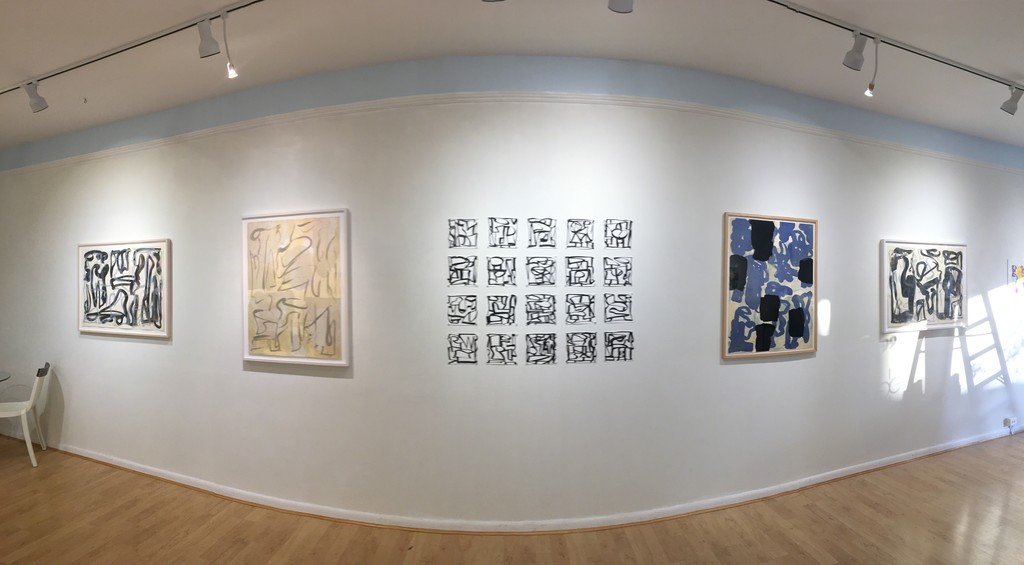 Melissa Meyer has created a diverse body of work that includes oil paintings, drawings, watercolors, prints, and large-scale public commissions. Her art has been shown widely in the United States and abroad, and she has been the recipient of many grants and residencies, including from the National Endowment for the Arts, Yaddo, the MacDowell Colony, and the Pollack-Krasner Foundation. Her work has been featured in over 40 solo and group exhibitions, and is included in many important private and public collections, including MoMA, the Metropolitan Museum of Art, The Solomon R. Guggenheim Museum, The Brooklyn Museum, The Jewish Museum in New York, and the National Gallery of Art.

Meyer is inspired by dance, structures, architecture, writing, handwriting, and everything that is beautiful. She has stated that she works “intuitively, thinking about brushwork as a kind of choreography, a dance that happens in the wrists and the arms, as well as in the whole body.” The art critic David Cohen has likened her works to quilts “in the way they patch together discrete areas, often forming a loose grid of irregular rectangles of color and calligraphy.” Her works have the character of abstract musical scores – a lively and shifting expanse of lyrical, rhythmic, visceral responses to her ideas. In fact Meyer’s works have often been inspired by a favorite song (such as the Beatles Love Me Do or Bob Dylan’s She Belongs to Me).

Meyer thins her oil paints to a liquid consistency close to that of watercolor, and seeks to achieve similar visual effects. In her oil painting She Belongs to Me she employed the wet-over- dry and wet-into- wet technique natural to watercolor, which first garnered her serious interest in the early 1990s during a residency in Switzerland. She desires to translate the medium’s effects into something “major, assertive, flamboyant,” and to create images that are “as volatile, but also as delicate, as water itself.”

Meyer’s works are often inspired by her immediate surroundings, and the circumstances under which she is creating. The Cassis Garden series was created during a residency in August 2016 at the Bau Institute in the town of Cassis in Provence in southern France, where the institute put her up in a space overlooking a beautiful view of gardens and the Mediterranean Sea. The watercolor series is an abstract visual response to the gardens, views and general surroundings that she experienced that month - the light, the air, and the colors all fed her visual responses.

Meyer has mastered a range of different printing techniques, including lithography, etching, monotype, silkscreen and spit bite aquatint. The Wilde Series was begun in 1998 while the artist was reading Richard Ellman’s biography of Oscar Wilde and the lithographs are dedicated to him. In the fall of 2016, Meyer revisited the unfinished prints at Andrew Mockler’s Jungle Press in Brooklyn. In the Love Me Do Series, printed at the Center for Contemporary Printmaking in Norwalk, Connecticut, Meyer painted on acetate sheets with watercolors and then ran the sheets through a press - frequently transferring multiple layers onto paper to complete the final image. The Beatles song Love Me Do is a personal favorite of the printer Andrew Kirk, and they listened to music while making this high-spirited group of pictures, made up of Melissa Meyer’s fluid and weaving calligraphic glyphs that employ her typically stunning lush and evanescent color schemes.

About Bruce Weber, Curator of Melissa Meyer: On Paper

Bruce Weber received his Ph.D. in the History of Art from the Graduate School of the City University of New York. His specialty is in American paintings, sculpture and drawings from the late 18th century to the mid-20th century, and has also frequently curated and written on contemporary American art. Dr. Weber has served as the curator at numerous museums, including the University of Kentucky Art Museum, the Norton Museum of Art, the National Academy Museum and the Museum of City of New York. He has also worked or been involved with projects at other institutions, including The Wolfsonian, the Mead Art Museum, Boscobel, the Westmoreland Museum of American Art and the Olana State Historic Site. For many years he served as Director of Research and Exhibitions at Berry-Hill Galleries in New York, and has also been active as a teacher and lecturer. He has organized numerous important exhibitions and written extensively on the subject of American Art, ranging from late 18th portraiture to installation and video art. Among his publications are In Nature's Ways: American Landscape Painting of the Late 19th Century, The Apple of America: The Apple in American Art, 1800-1900, Stuart Davis' New York, The Heart of the Matter: The Still Lifes of Marsden Hartley, Will Barnet at 100, See It Loud: Seven Post War American Painters, The Fine Line: Drawing with Silver in America, Chase Inside & Out: The Aesthetic Interiors of William Merritt Chase, and most recently, A Timeless Perfection: American Figurative Sculpture in the Classical Spirit – Gifts from Dr. Michael L. Nieland.