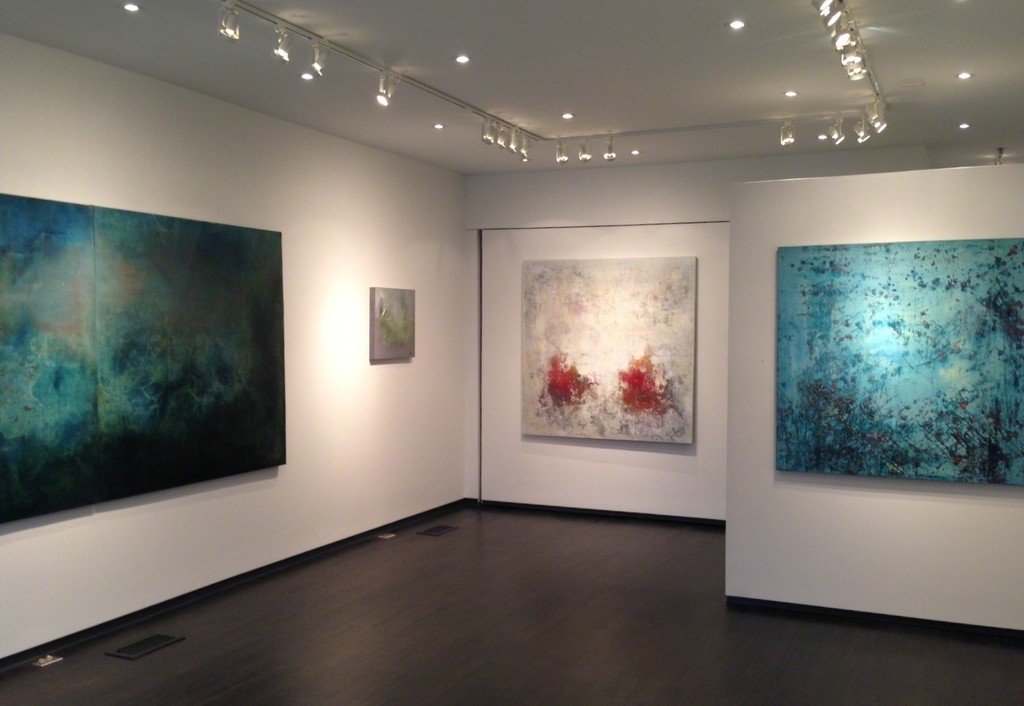 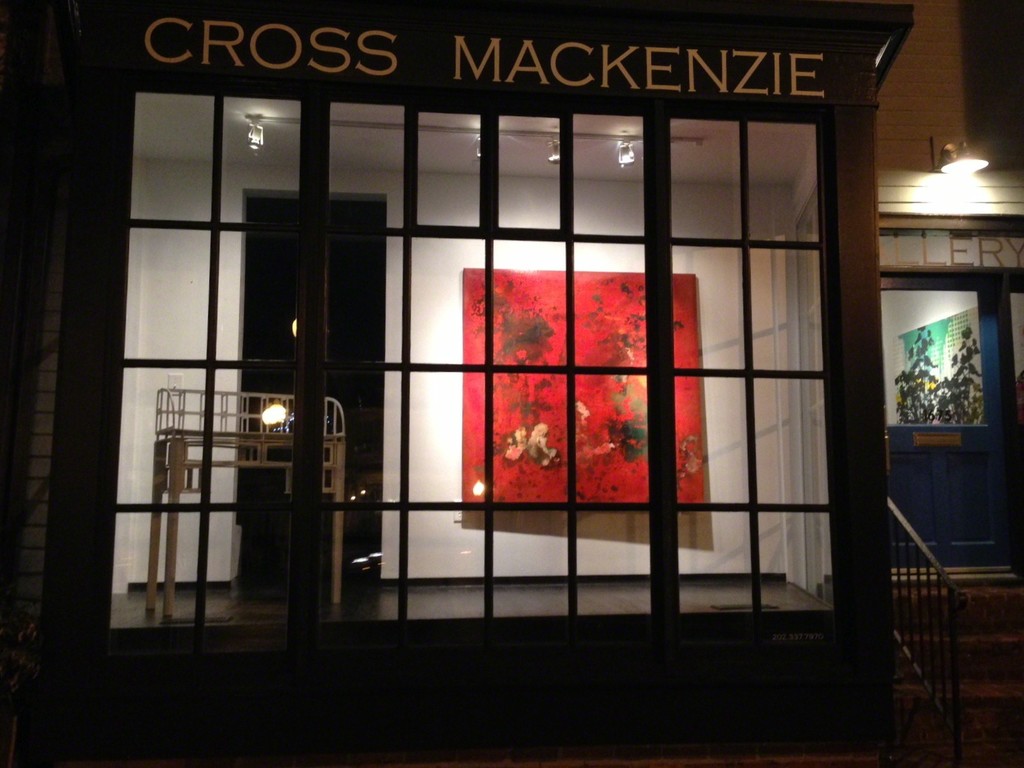 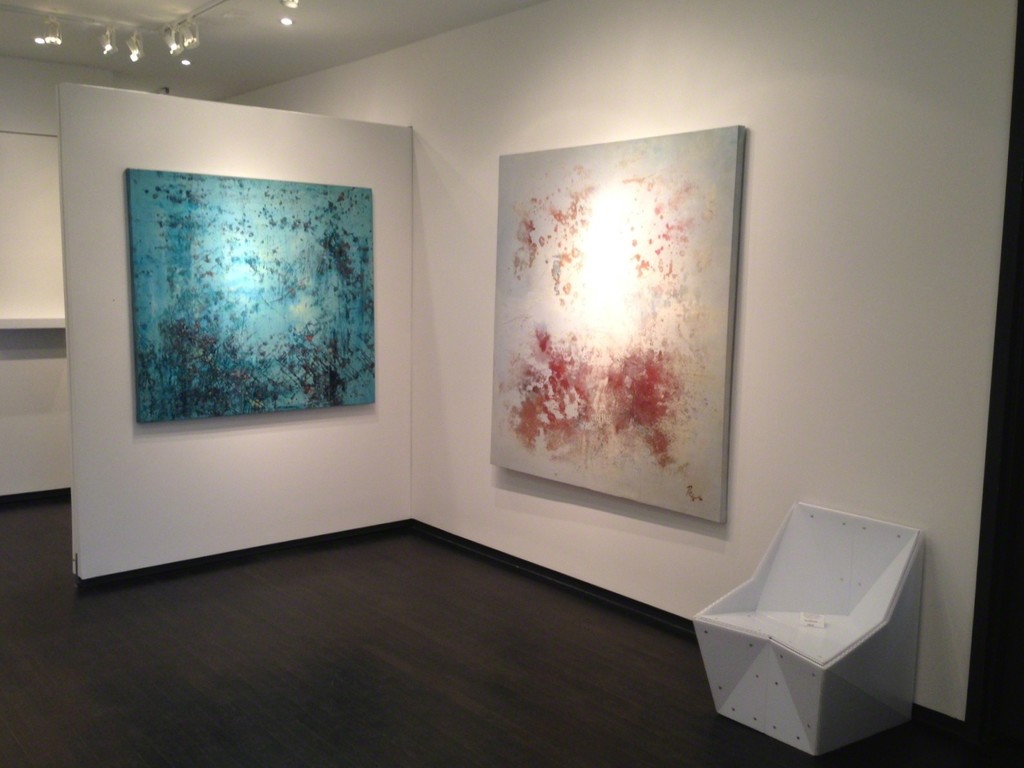 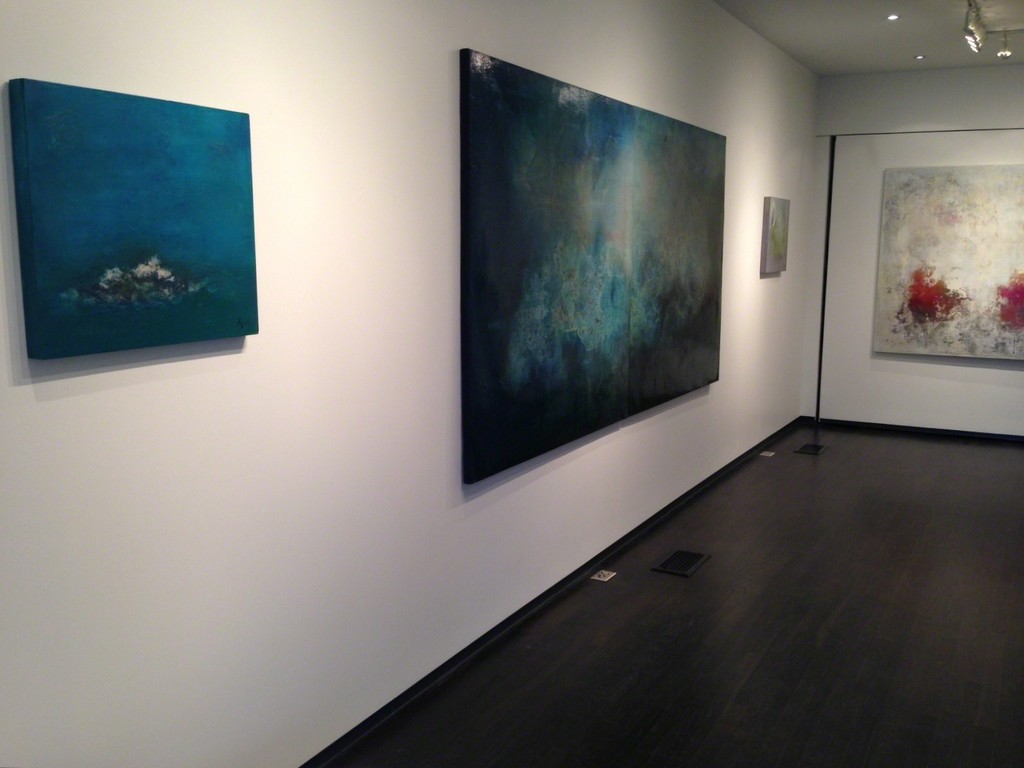 In partnership with the Cultural Service of the Embassy of France, Cross MacKenzie Gallery is pleased to announce the upcoming exhibition of paintings by the Cuban-born French-national, Rafael Torres Correa. Originally from Havana, this international artist has widely exhibited his work in Mexico, Spain and France. This will be his first solo exhibition in Washington, D.C. and we are proud to introduce his powerful work to the DC community.

Rafael Torres Correa creates lyrical universes in his large abstract canvases. His paintings evoke memories – symbolic and emotional – and conjure imagined experiences of water and floating islands with their shifting imagery and fluid focus. Like Proust, Torres Correa’s scenes are sensuous and dream like, but his vehicle of mental transport is visual rather than aromatic. As uncertain shapes emerge, the viewer can almost perceive the contour of a distant land reminding us of the artist’s Cuban roots in every watery surface. These landscapes are transitory territories and shifting metaphors – a state that parallels the artist’s own migrations and cultural identity.

His mixed media technique is as liquid as the subject – the canvases appear practically wet. The artist’s palette is often that of the sea, deep turquoises and blues punctuated by flashes of hot color like reflective sunlight. This mesmerizing sense of depth in the work is achieved through overlaying washes, drips, dabs and splashes of paint. Torres Correa’s emotionally moving forms can venture into dark and haunting terrain. One senses exploding stars in outer space or shadows on the distant surface from the bottom of the ocean. These paintings capture and displace us.

Ultimately, the paintings are grounded in the immediate time and space of Rafael Torres Correa’s studio by revealing the outlines of the ceramic floor tiles embedded into the first layer of the canvases. The visible imprint of the decorative interlocking patterns in the paintings, reassures us and bring us back to the intimate space where Rafael Torres Correa creates these compelling works of art.