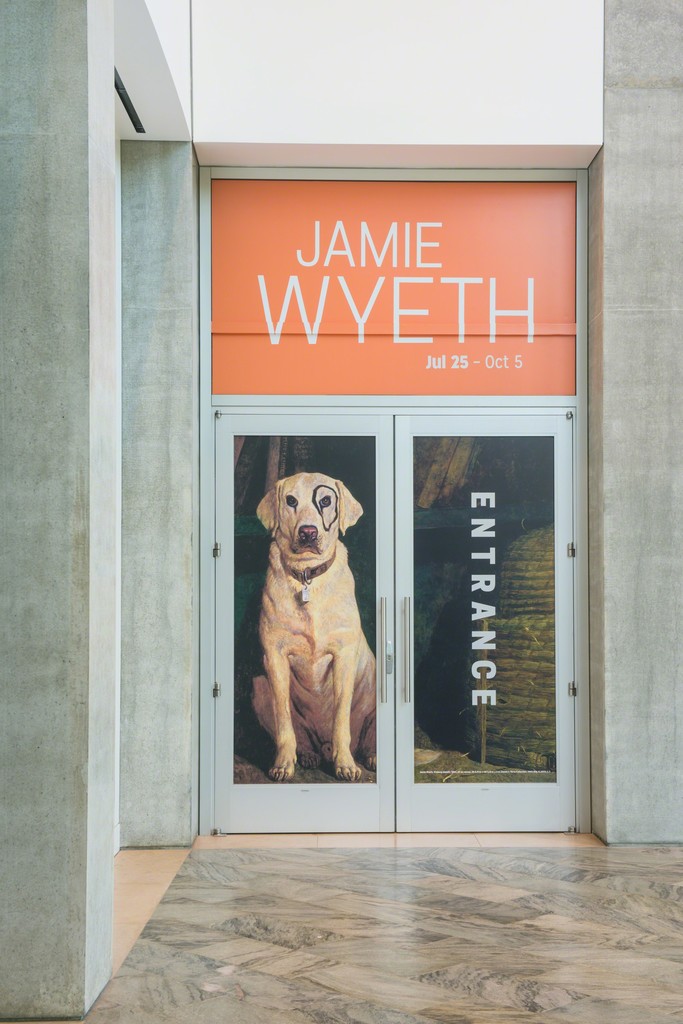 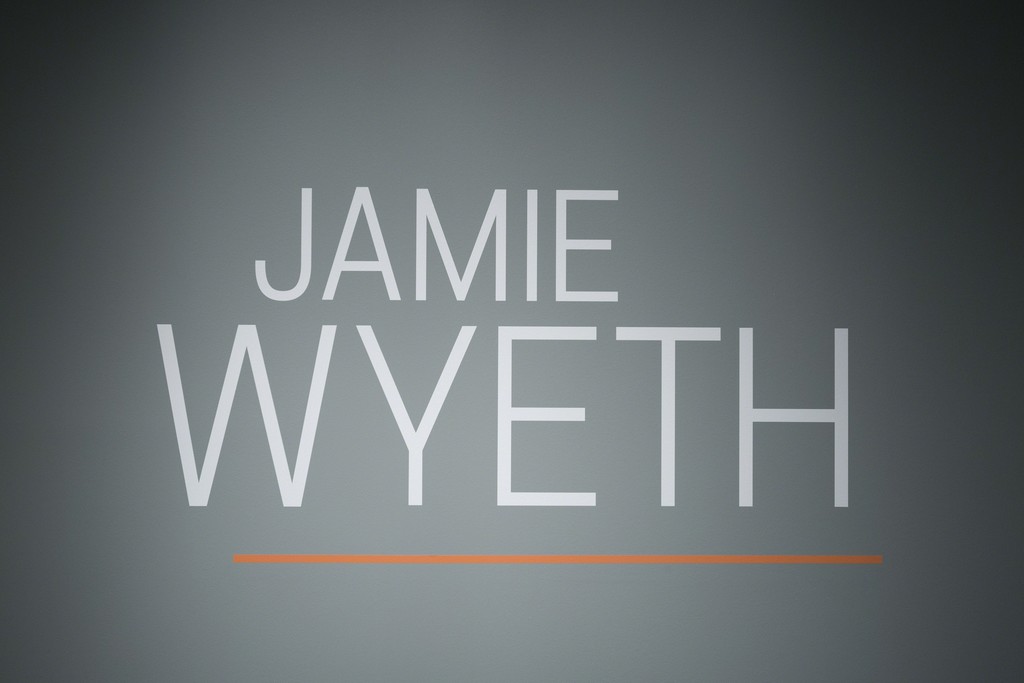 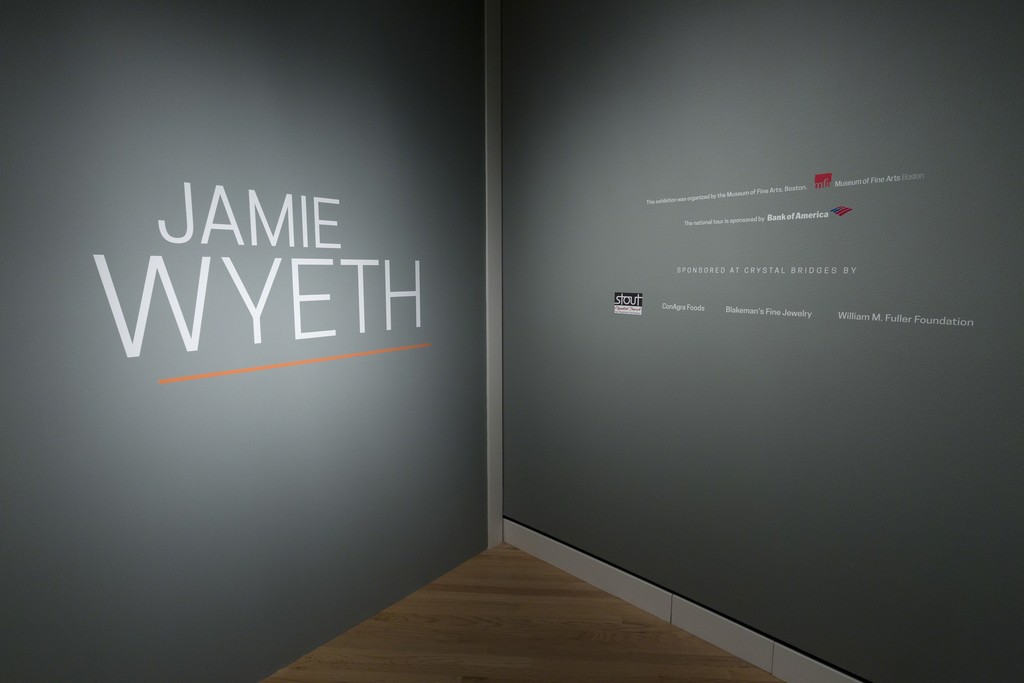 Organized by the Museum of Fine Arts, Boston, the exhibition debuts the first major retrospective of this American artist, with 90 works on view. Jamie Wyeth examines six decades of the artist’s career and charts the evolution of his creative process from his earliest childhood drawings through recurring themes inspired by the people, places and objects that populate his world. The exhibition displays paintings, works on paper, illustrations and objects in a range of “combined mediums”—Wyeth’s preferred term for the distinctive technique he brings to many of his compositions.

Alligood says, “This body of work provides an intimate glimpse into the artist’s life and offers new insight into contemporary realism.” He adds, “Wyeth will be considered amongst the painters he emulated and admired, such as Winslow Homer, Thomas Eakins, and Edward Hopper, all of whom can be found in the Crystal Bridges collection.”

The third generation in a family of artists including his grandfather, Newell Convers “N.C.” Wyeth (1882–1945); his father, Andrew Wyeth (1917–2009); and his aunt, Carolyn Wyeth (1909–1994); Jamie Wyeth has blazed his own unique path. He was encouraged to pursue art at a young age, but never attended art school. Instead, he left school at the age of 11 and received instruction at home from his aunt, a surrealist painter, with critical guidance from his father. Later, Wyeth studied anatomy by sketching cadavers in a New York City morgue, and worked with Andy Warhol in The Factory. His strain of realism has consequently evolved in directions that are significantly different from that of his grandfather and father.

Wyeth’s Portrait of Shorty (1963), painted when he was 17, reflects the culmination of his early years as an apprentice within his own family circle, while his formative years during the 1960s and ’70s produced paintings such as his Portrait of John F. Kennedy (1967). While working in New York City, Wyeth exchanged portraits with Andy Warhol at his famed Factory in 1976, bringing all his tools and skills to bear on Warhol’s every pore, blemish, and strand of his carefully styled wig in Portrait of Andy Warhol (1976). In contrast to New York City and the Factory, the Brandywine River Valley inspired Wyeth to paint the barns, objects, and landscapes of the picturesque agrarian region where he was born. Works focusing on the area surrounding his childhood home in Chadds Ford, Pennsylvania and, later, on the Wyeths’ farm in Wilmington, Delaware, include early landscapes produced when the artist was 13 years old, and a series of carriage scenes depicting his wife––who suffered an automobile accident at the age of 21 that left her paralyzed.

For more information and a full list of programs, visit Jamie Wyeth. This exhibition is organized by the Museum of Fine Arts, Boston, and the exhibition was on view in the Lois and Michael Torf Gallery before traveling to three additional venues: Brandywine River Museum of Art, Pennsylvania, San Antonio Museum of Art, and Crystal Bridges Museum of Art, Arkansas. The National Tour of the exhibition is sponsored by Bank of America. Local supporters are ConAgra Foods, William M. Fuller Foundation, Blakeman’s Fine Jewelry, and Stout Executive Search.

“We are pleased to be the final venue for this astounding retrospective and are grateful to both MFA Boston and The Andy Warhol Museum for their collaborations. Together, these exhibitions help us explore the American story through the eyes of two artistic icons,” says Bigelow.