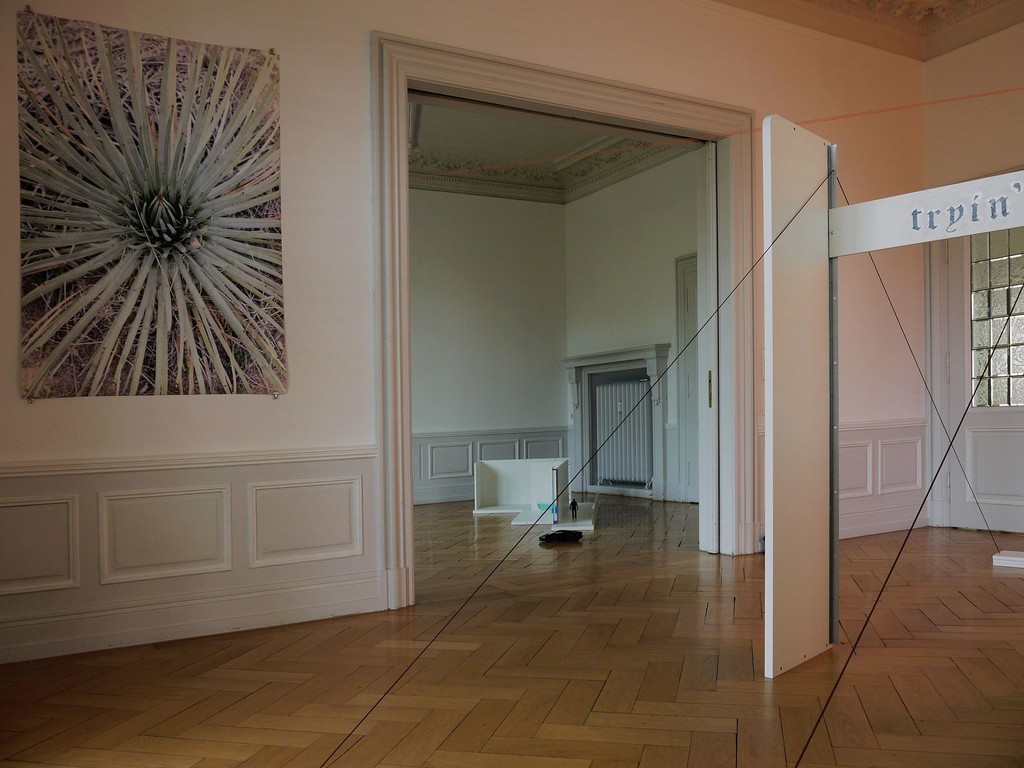 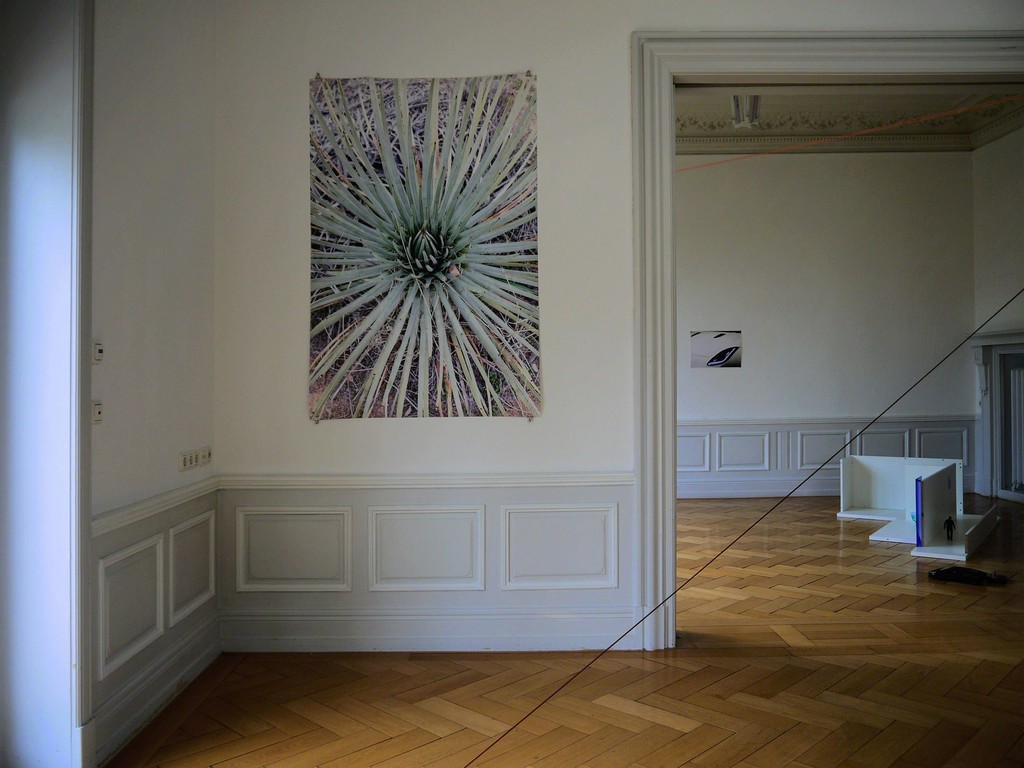 Benedikte Bjerre " Pitfalls" Salon Kennedy, Frankfurt Installation Shot, from left to right: "No Fate ", "No Fear", "World of Trouble", all 2016 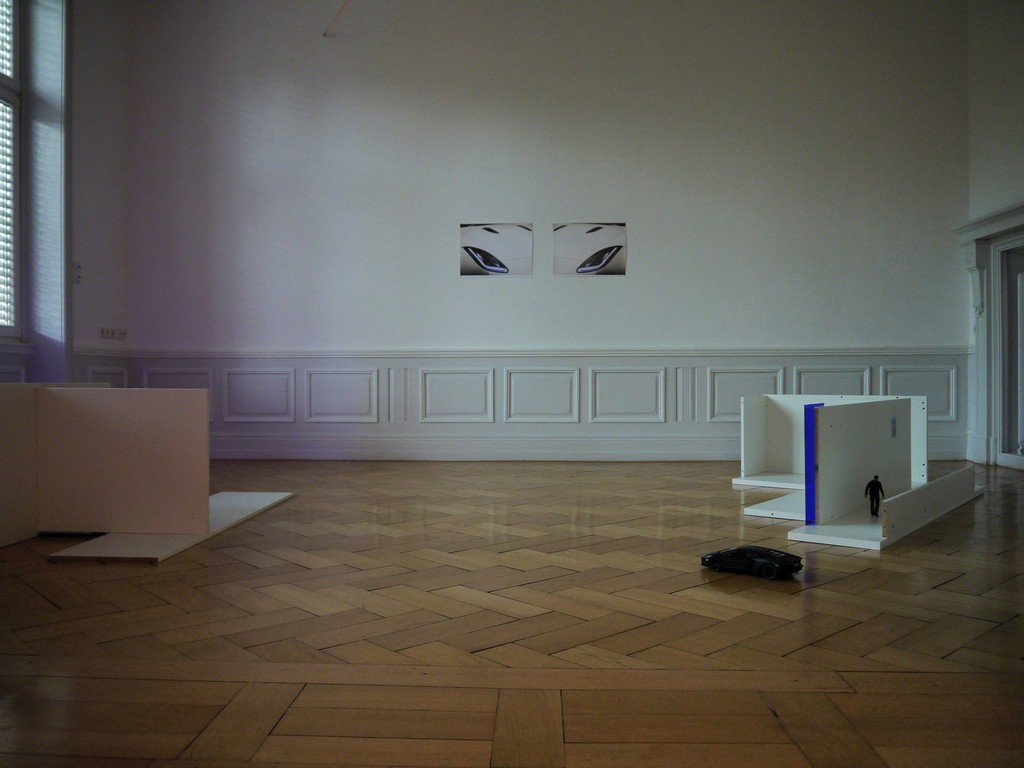 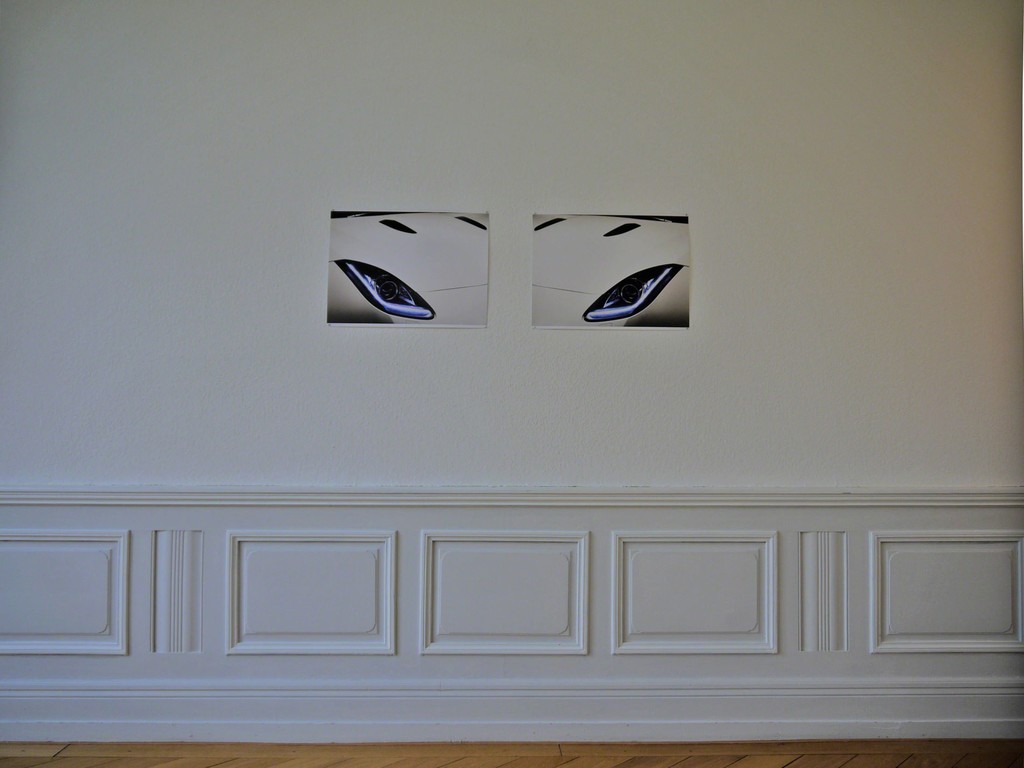 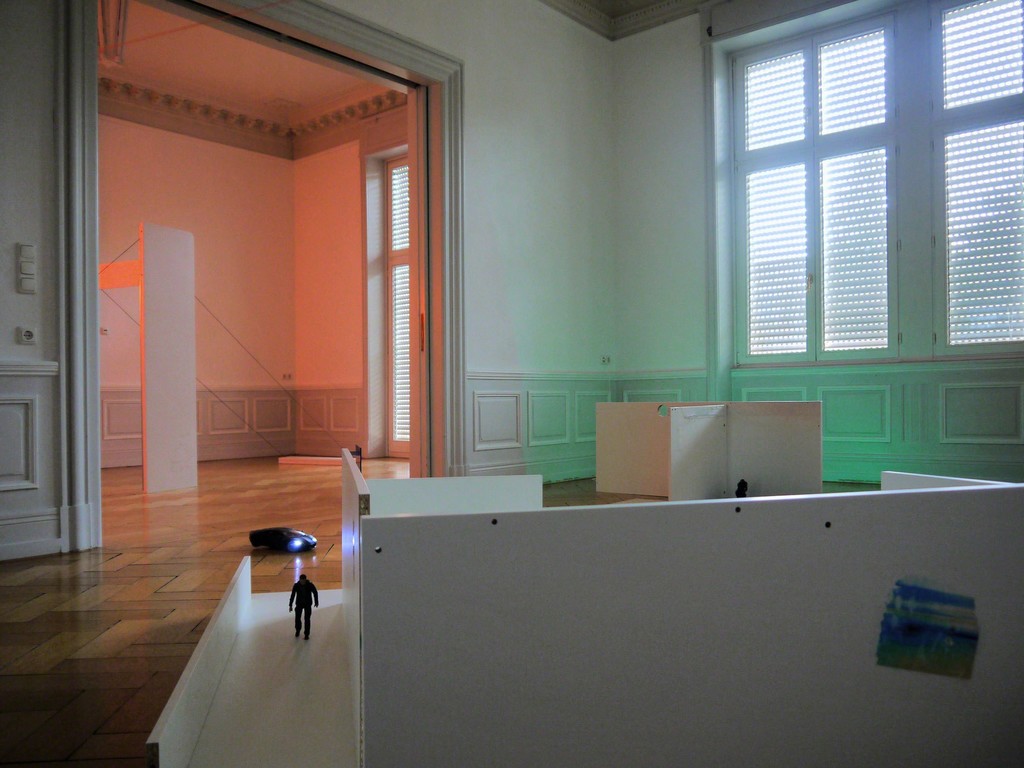 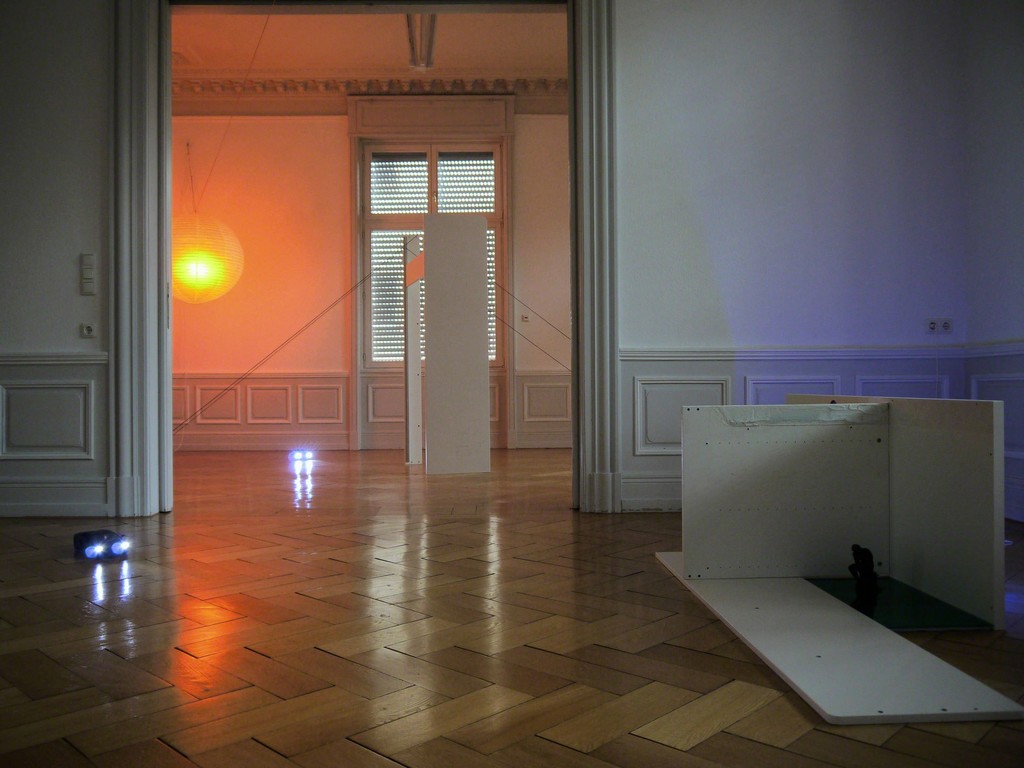 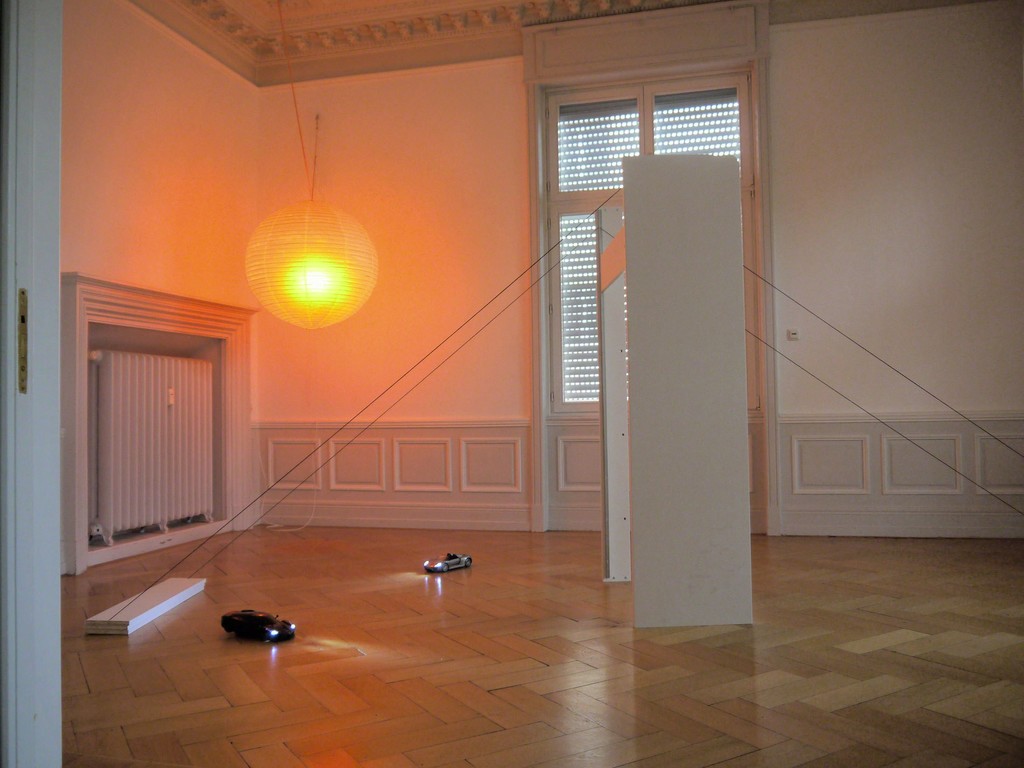 Forming a hybrid of architectural models, sceneries of Californian movies and a re- construction of childhood memories, „Pitfalls“ presents the next stop of the exhibition series `Money over World“´by Benedikte Bjerre and Cultural Avenue.

Throughout the year, the series has been taken to Italy, Cologne, Wiesen and London, suggesting a Ponzi Scheme, similar to the one the founders of the prominent German real estate scandal of S&K Immobilien triggered in 2013.

The case serves as the main source of inspiration for the extensive series of exhibitions, installations and events. Besides defrauding several thousand investors by Millions of Euros, the case at hand is a socio-economical paradigm for an imprudent abuse of money, relentless greed and building up and living an illusion and make-believe.

With the office of S&K Immobilien being formerly located right across the street from Salon Kennedy, on the Kennedyallee in Frankfurt, „Pitfalls“ suggest the local entrenchment of the case.

Electronic toy cars driving around in the space, headlights starring down like a fierce cat, ambient music echoing from one corner, dimmed colour-changing light and the slight smell of coconut set the tone to the show. Benedikte Bjerre`s installation immerses into the life – or the illusion created by the young and wealthy. A life on the fast lane defined by parties, mansions and cars.