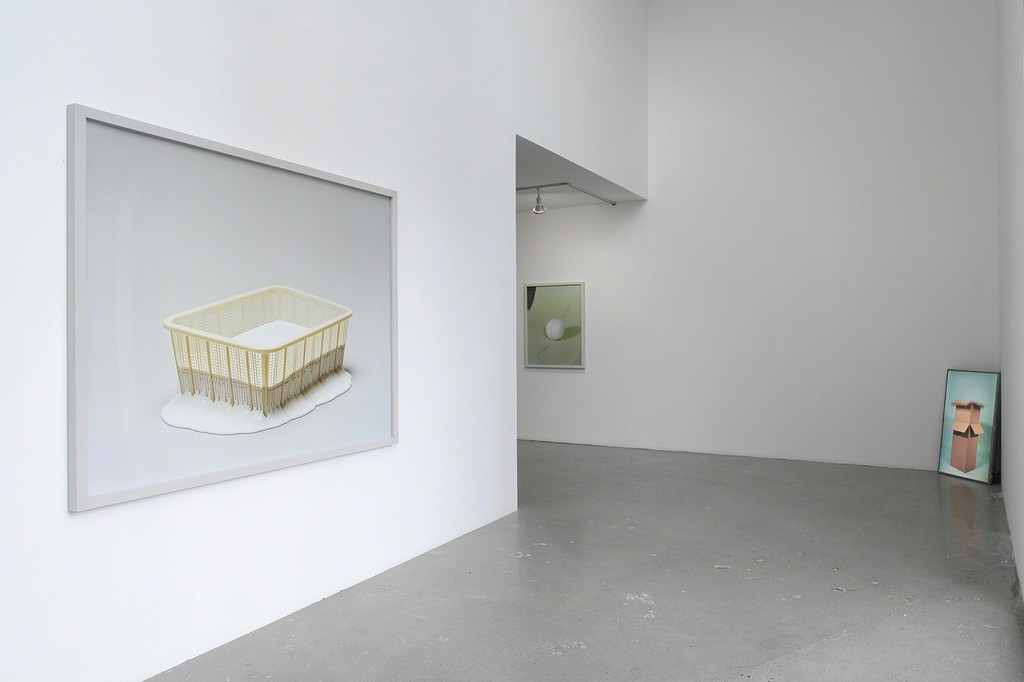 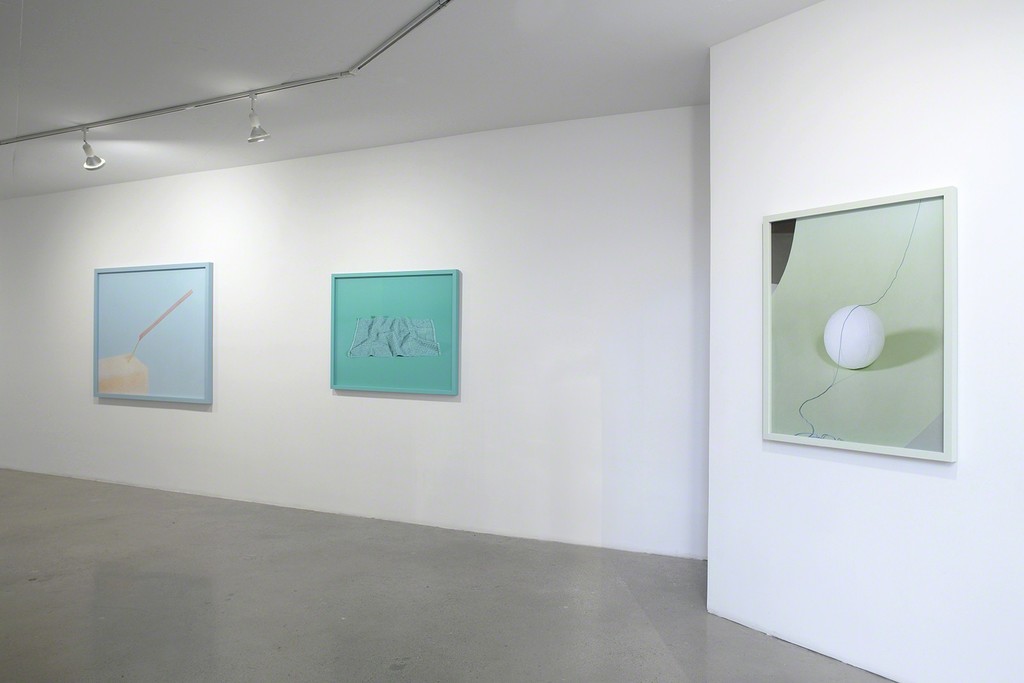 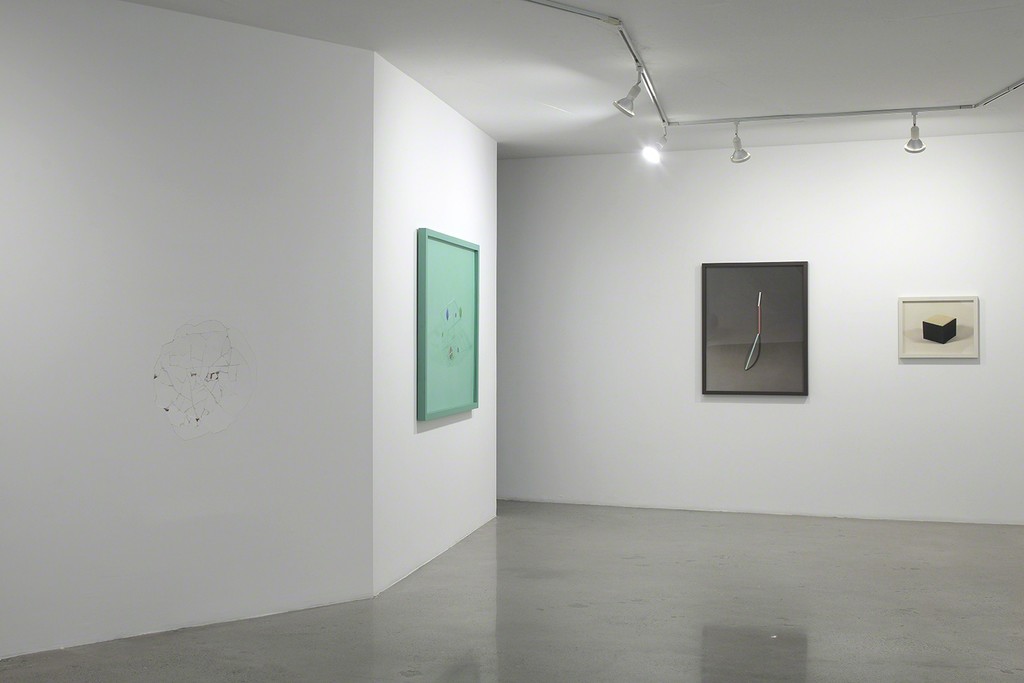 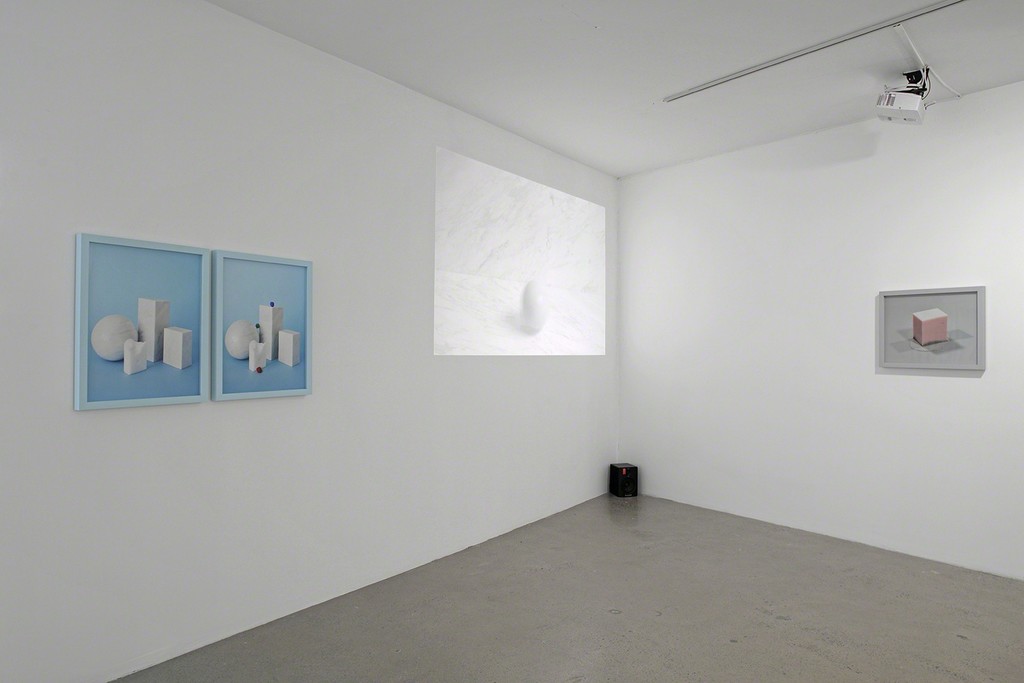 Mauricio Alejo (Mexico City, 1969) is a Mexican artist who received a Master's degree in Fine Arts from the New York University in 2002. His work focuses on the creation of "sculptural moments or events" that are captured in time and presented in photography or video. Understanding that the place occupied by familiar objects in our environment seems to fit perfectly in a natural map of the world, Alejo seeks to position them in a new narrative that does not obey its functionality but a specific intuition obtained with respect to space, time, materiality, displacement or physical force.
Most of his pieces come from thoughts that have not yet been formed as ideas. The results come from their explicit or metaphorical meanings that point in every possible direction. The psychological remnant created by the violence inflicted in this narrative is sometimes presented as absurd, but this is only a by-product of what, in fact, is a primordial, somehow idiosyncratic experience of the world.
On this occasion, the Alejo’s work shows photographs and videos, which evidence their methods of production, while presenting sculptural events that ambiguously inhabit the state between the artistic task and the catalog execution. The interest of the artist resides in the dissonance that occurs when representing useless events in the context of a photographic practice, which has a specific visual functionality and relevance within the processes of production in the contemporary economy.
The project intends to highlight the malleable nature of photographic discourses that seem to only obtain their style from technological ability when in fact; they are codified by social, political and economic practices.
The photographed objects are cheap recycled materials and consumer goods coming from industrial processes. They are basically interchangeable objects that are part of a universe of things, whose main characteristics are the ubiquity and their availability in industrialized cities. The lack of effort involved in these sculptures can be understood as a way to avoid work and to favor the operation as a method of production. Within these sculptural propositions, the meaning of these objects is precisely an exhaustion of the object in the process of goods circulation, where information has been acquiring the value of merchandise. In this sense, this project happens within the conflictive relationships between the artistic practice, the circulation, the information as a consumer good, and the art market.