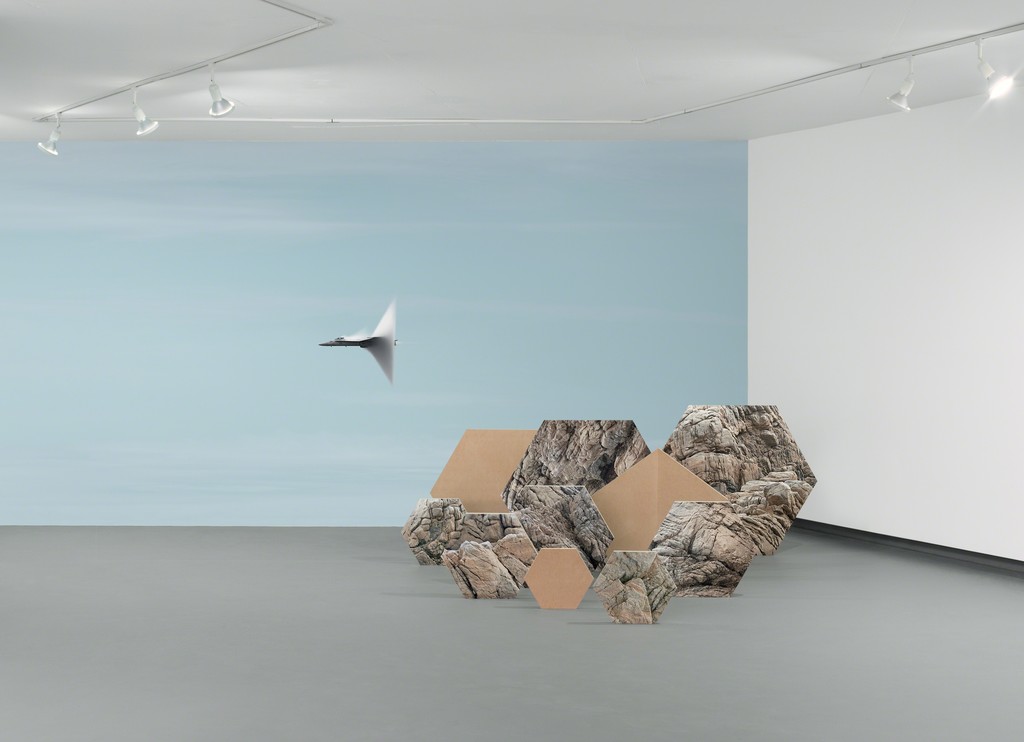 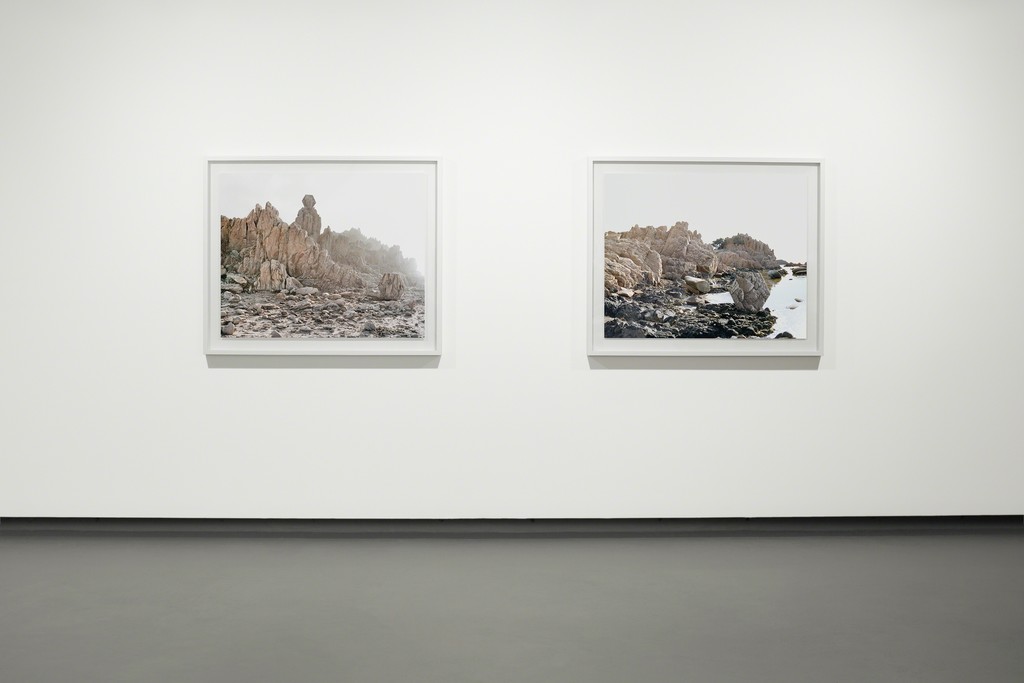 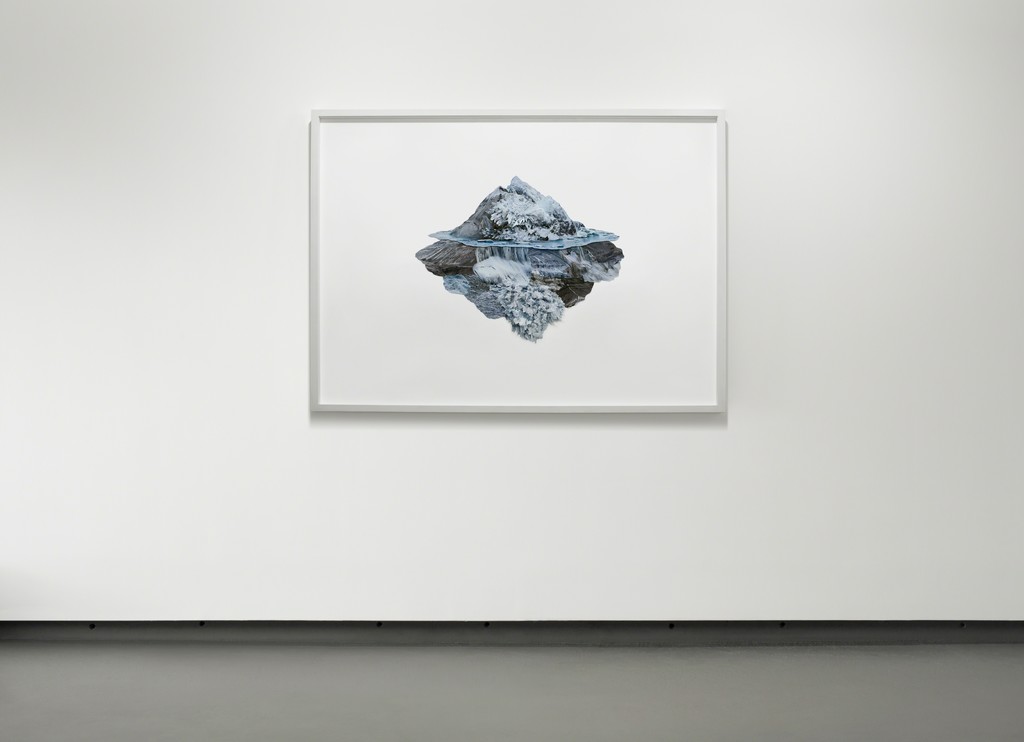 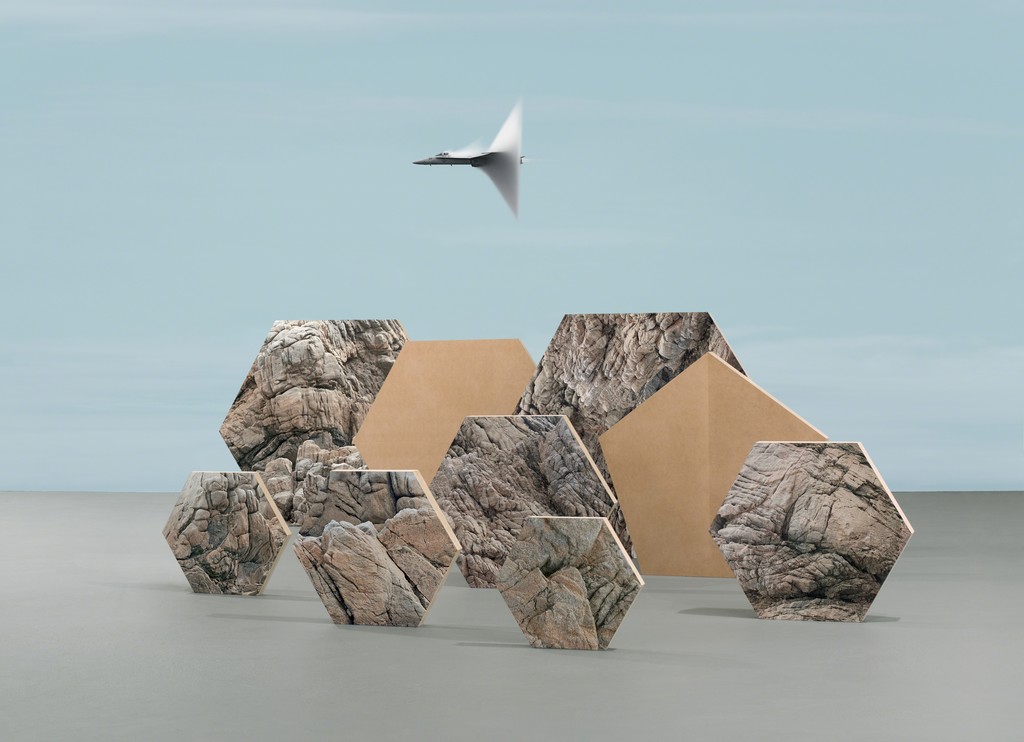 CURRO is proud to present Landscape as a Brain: Mimesi de un anti-monumento — Andrea Galvani’s premier solo exhibition in Guadalajara — on view July 18 - September 25, 2015. Landscape as a Brain is a retrospective reconfiguration of projects produced by the artist from 2005 to the present. An interdisciplinary survey of Galvani’s work, the exhibition includes photography, sculpture, and collage. Suspended in remote and dilated time, sites in the show seem perturbed by the artist, whose actions and structural interventions investigate the relationship between visible and invisible space. Modifying and distorting natural surroundings, Galvani transforms the landscape into a laboratory for cerebral observation and mysterious physical experiments.
The central installation is a reconstruction of one of the first actions of the artist's career, in which he lived illegally for over a month in a desolate and forbidden military area. In an act of geopolitical defiance, Galvani transposed a mimetic landscape within the original scene, camouflaging himself in his environment. The landscape thus became a sort of armor against itself, simultaneously revealing the fragility of artificially imposed boundaries.
Constructing geometric geographies that regenerate and document violent physical phenomena, the artist creates works that heighten our senses, articulate and extend the limits of perception. Monuments are paradoxically ephemeral, collapsed and condensed as anti-monuments in non-Euclidean space. Organic geometry acquires dimensional multiplicity, undergoing disruptive projective transformations. Galvani seems to open a realm of hyper-reality, a manifold topology beyond the perimeter of physicality.