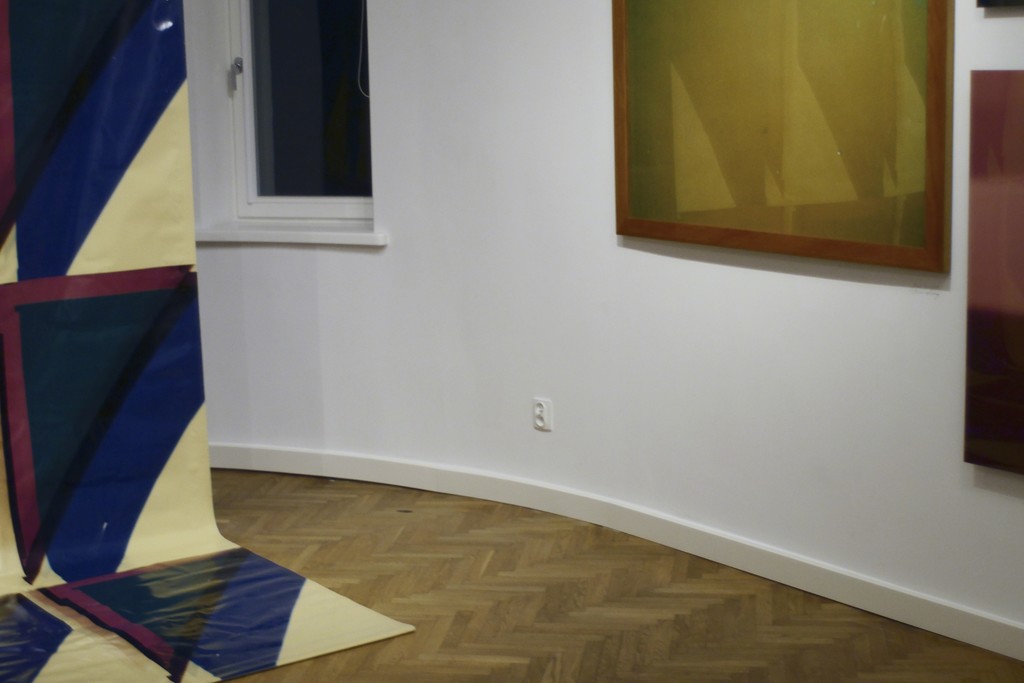 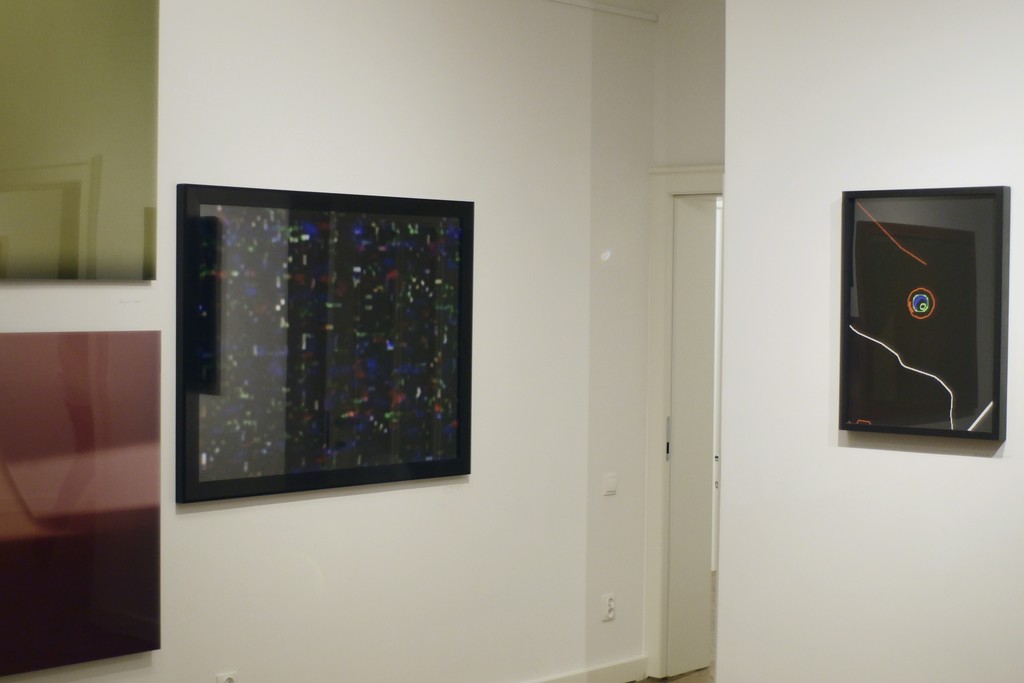 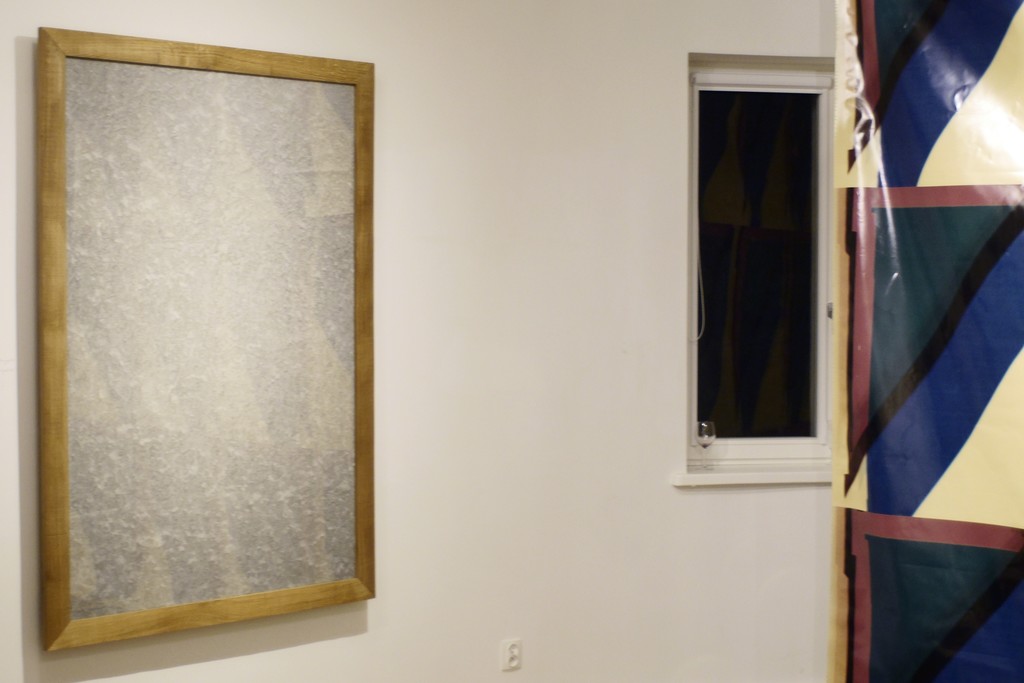 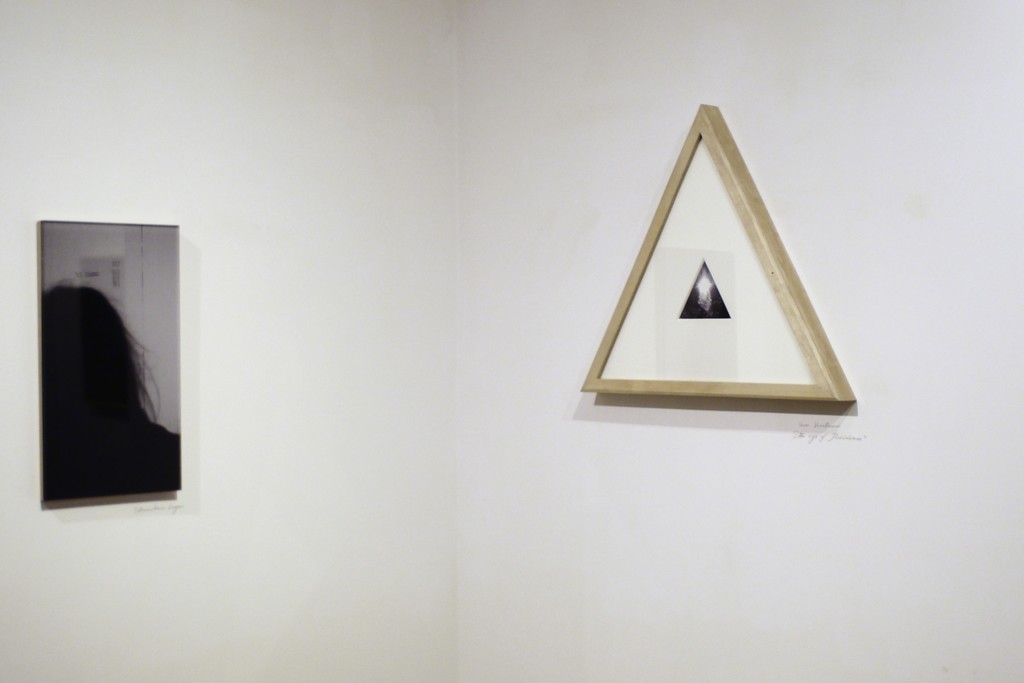 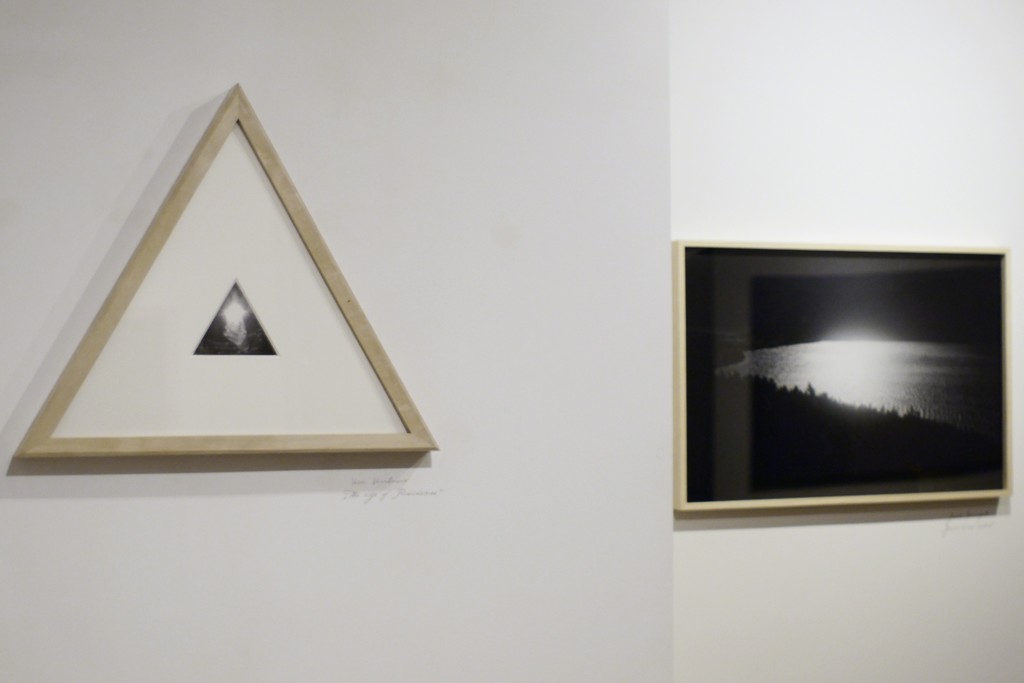 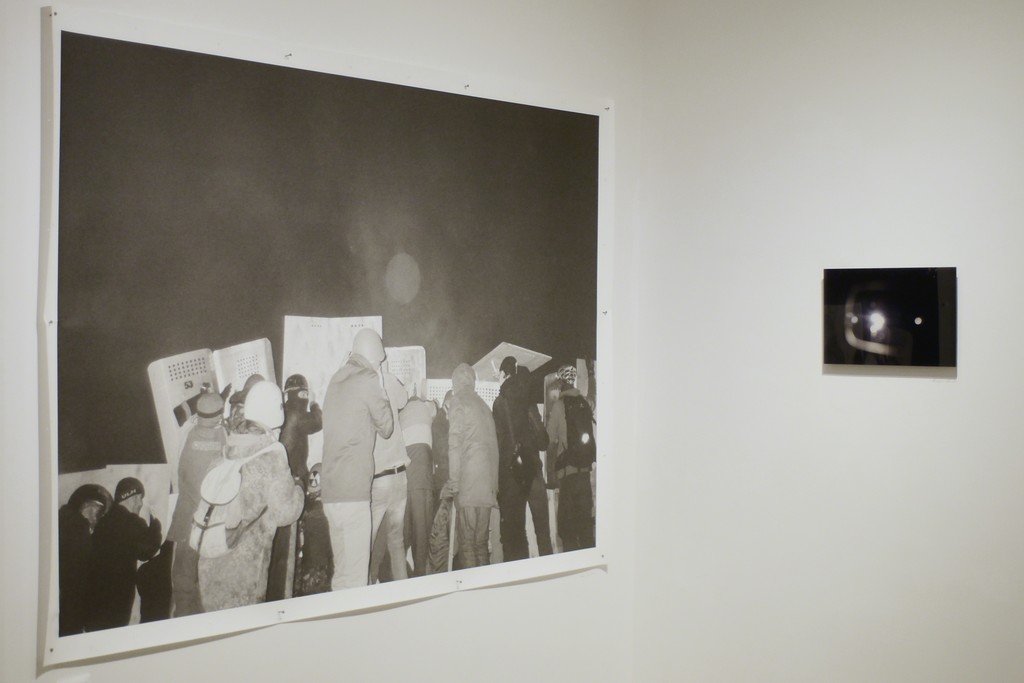 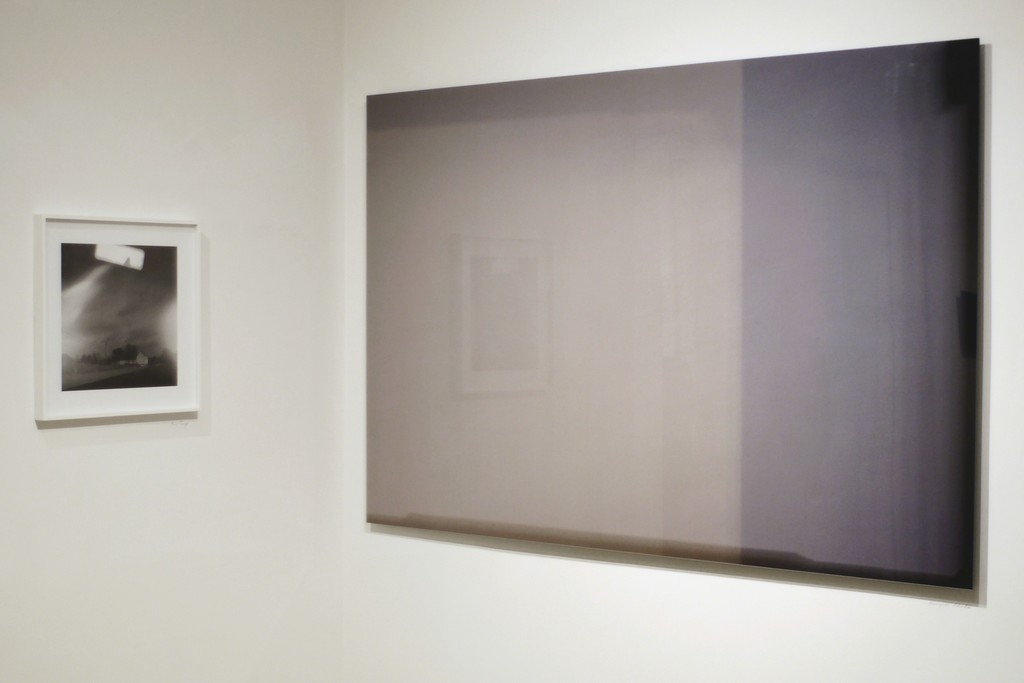 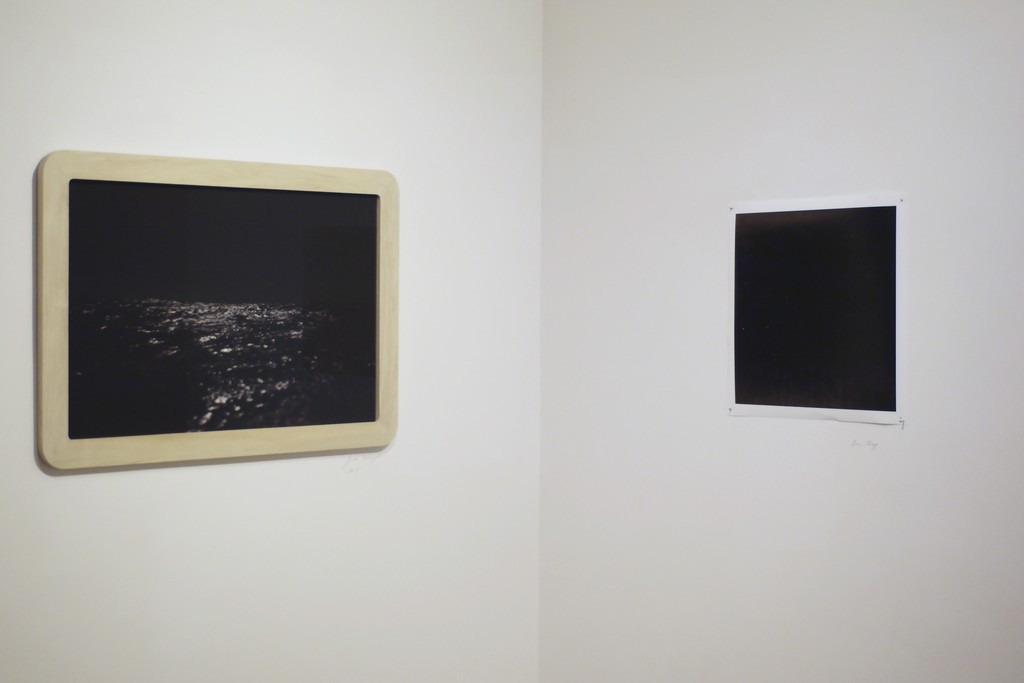 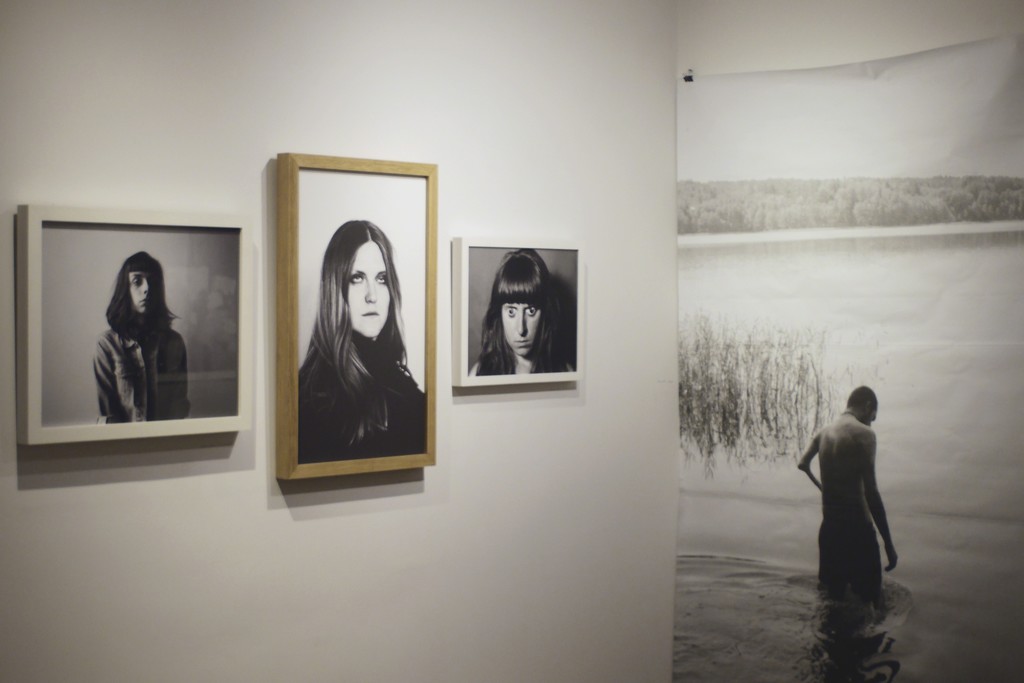 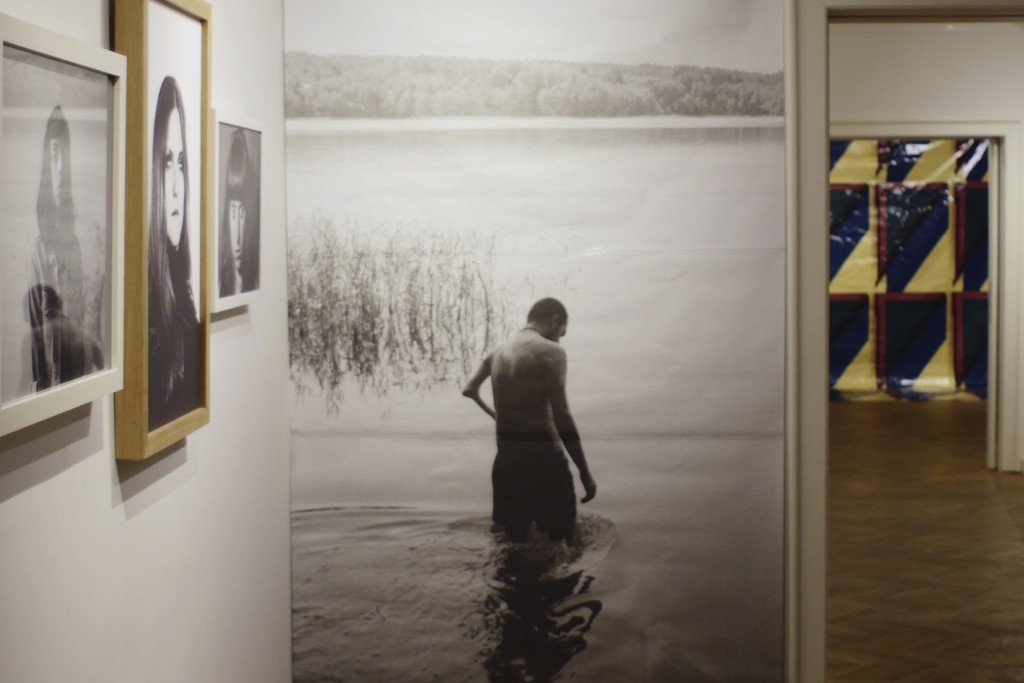 Ego Trip
or
about people and photographs

We invite you to the Czułość exhibition. Before we step in, however, let us ask a question about the identity of the author. It is important because Czułość is a collective entity engaged in creating and exhibiting photographs. However, a carefree activity of taking and showing pictures has no raison d’etre nowadays. Thus the question of who, how and why engages in this work is of no less importance than the work itself.
When leaving the exhibition, we will again ask a question about the identity, the sense and the work of Czułość. If everything goes as planned and the exhibition turns out well, this time the answer will be different.

Czułość is a kind of practical manifesto of a certain attitude. This manifesto has never been written down but remains in a constant process of editing. Modifications and updates are being introduced by each new photograph created within Czułość.
Czułość is a certain artistic operation of two main subjects. The first is photography, the second is people – relations between artists who create photographs, the project of community which can be created based on these relations.
*
Czułość is also a certain history, short but dynamic. Thus a question of what is Czułość is asked in the context of what it has had time to be so far. Each of the past forms communicates what Czułość is no more and at the same time is leaves a trace for the future.

Therefore Czułość has already been a group of young photographers, joined by a need to create autonomous qualities within this medium, qualities that do not fit in currently dominating paradigms and institutional discourse. It has been an initiative of a loose circle of friends, a grass-root undertaking. It has been a team working on artistic events. It has been a romantic dream make an artistic revolution and escape the authority of establishment. It has been a place, or a collection of places to be precise. A ruined tenement in the downtown of Warsaw on the eve of gentrification. A villa at Saska Kępa. A guardhouse of a XIX-XX-century covered market. A basement in an office block in the city center. It has also repeatedly been a nomadic project with no fixed space and seat.

Czułość has been an artistic and social sensation in the varsovian world of arts. It has been a fundation realizing projects. A gallery striving to operate on the art market and not be eaten up by it.

Throuhout its history, the members of Czułość have changed many times. It started up as a Warsaw socio-artistic situation. Today it is an international situation taking place simultaneously in many cities in different parts of the world.
All this is what Czułość used to be or has been recently. What is it going to be? The „Ego Trip” exhibition is a presentation of photographic works and a search for the answer to this question. The answer than can only be found in photographic pictures, as there is only one thing that is sure – Czułość is more a condition of living through and acting than a discourse. The exhibition includes therefore works of all artists who currently work within the circle of Czułość. We present as few works as we can so that each remains visible – and at the same time as many as it takes to create conditions for a common spirit to show up.
*
Let as then have a look at the photographs created by artists who identify themselves with Czułość. Before we see the exhibition, let us not take guesses as to conclusions that can be reached from this collection. Let us only assume a few things. Czułość which translates as Sensitivity (to light and to the world) is a basic parameter in taking a photograph. Ability to be sensitive (tender, attentive and open to others) is an indispensable skill to create deep relations between people: friendship and feeling of comunity. Czułość also relates to Things: the physical of photographs, their format, paper texture, pigments, colours, and how they are framed. Czułość is a thing between people and photograps and between the relations created by people who take, show and watch photographs. Czułość brings to life a belief that each picture was worth taking or even needed to be taken. We believe that only such works are presented at the „Ego Trip”.
Such are the assumptions. Where they lead can only be found out once the exhibition is open. Because Czułość can not be designed – it can only be revealed.