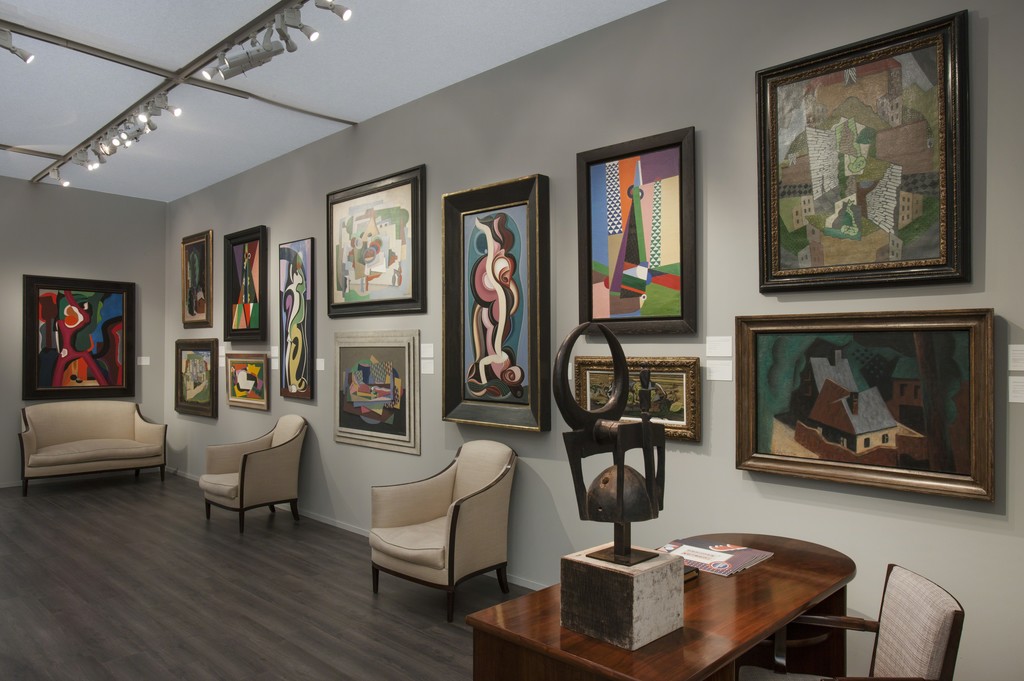 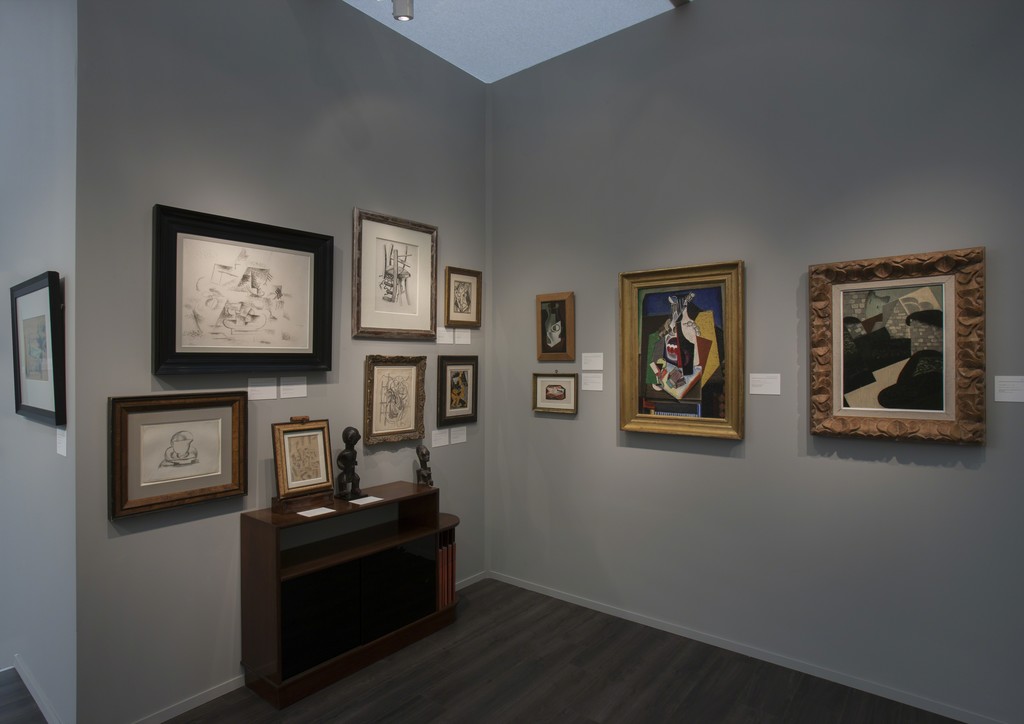 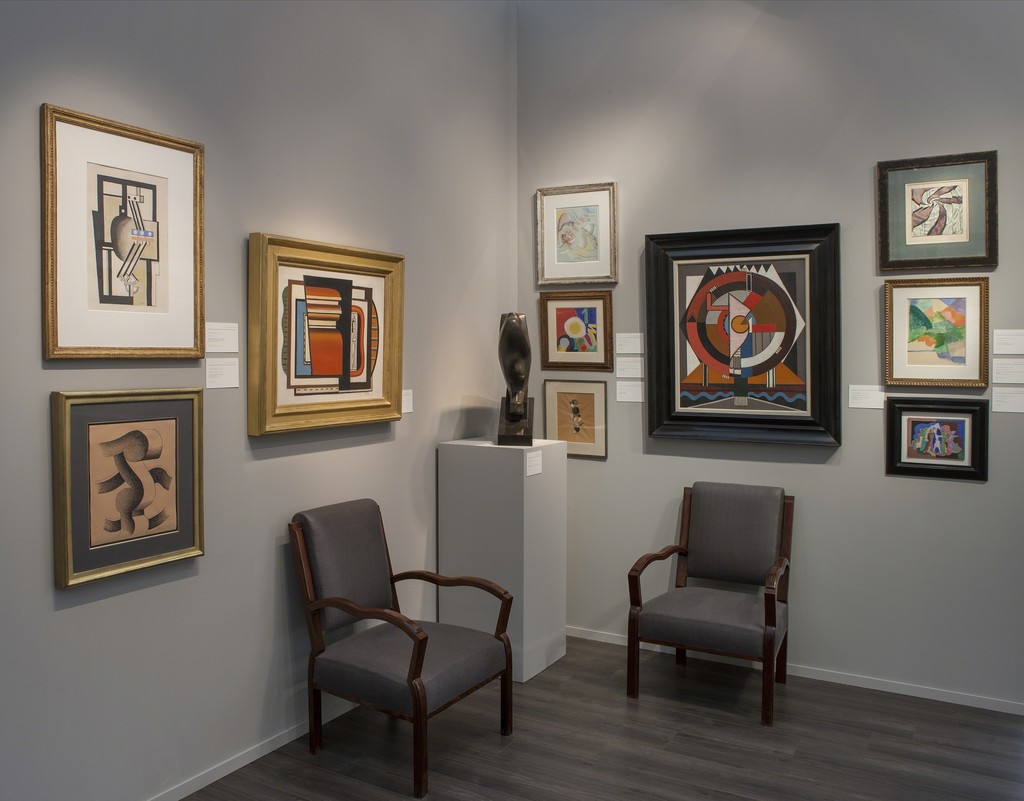 Dickinson Gallery is delighted to present Masters of Cubism at Frieze Masters 2015, which will take place from 14th – 18th October in Regent’s Park. Based on the works exhibited at Léonce Rosenberg’s groundbreaking Galerie de l’Effort Moderne in Paris, this exhibition features paintings, drawings and sculpture ranging from the early innovations of Braque and Picasso to the Purist, Crystal Cubist and de Stijl offshoots of the 1920s and 1930s. Dickinson will dedicate its stand to an exhibition celebrating this remarkable and seminal period in modern art history. We will offer a broad survey of works, across all media, by the artists Léonce championed, in a display that pays homage to his 1920 group show Les Maîtres du Cubisme. The exhibition will be accompanied by a dedicated magazine based on the style and content of the Bulletin.

Historically overshadowed by his brother Paul, a renowned dealer in Impressionist art, Léonce Rosenberg became an early promoter of Cubism after discovering the avant-garde work of artists such as Picasso and Metzinger at the 1911 Salon des Indépendents. When his great rival Daniel-Henry Kahnweiler, a German national, was exiled to Switzerland during the First World War, Léonce seized his opportunity. By the time peace was declared in Europe he had made his name as the primary dealer in Cubist Masterpieces, and in January 1918 he reopened his gallery, now called Galerie de l’Effort Moderne. There, in an effort to return Cubism to the spotlight, Léonce staged a series of dedicated single-artist shows featuring the work of Gris, Léger, Metzinger, Severini and many others. Between 1924 and 1927, Léonce chronicled the gallery’s activities in the Bulletin de l’Effort Moderne, a monthly publication that also included contributions from Cubist painters and theorists. In this way, Léonce was able to keep Cubism in the public eye, as well as to respond to those critical of the movement.

Even now, a century after Cubism first shocked the Parisian bourgeoisie, it still looks intensely “modern” to the 21st-century viewer. This is because Cubism was nothing less than a complete revision of the way we look at the world, and a redrawing of the artistic rules dating from the Renaissance. The artists represented in Masters of Cubism were innovators who sparked a revolution in art, proving Léonce’s own declaration that “he who does not invent does not deserve to be called an artist”.