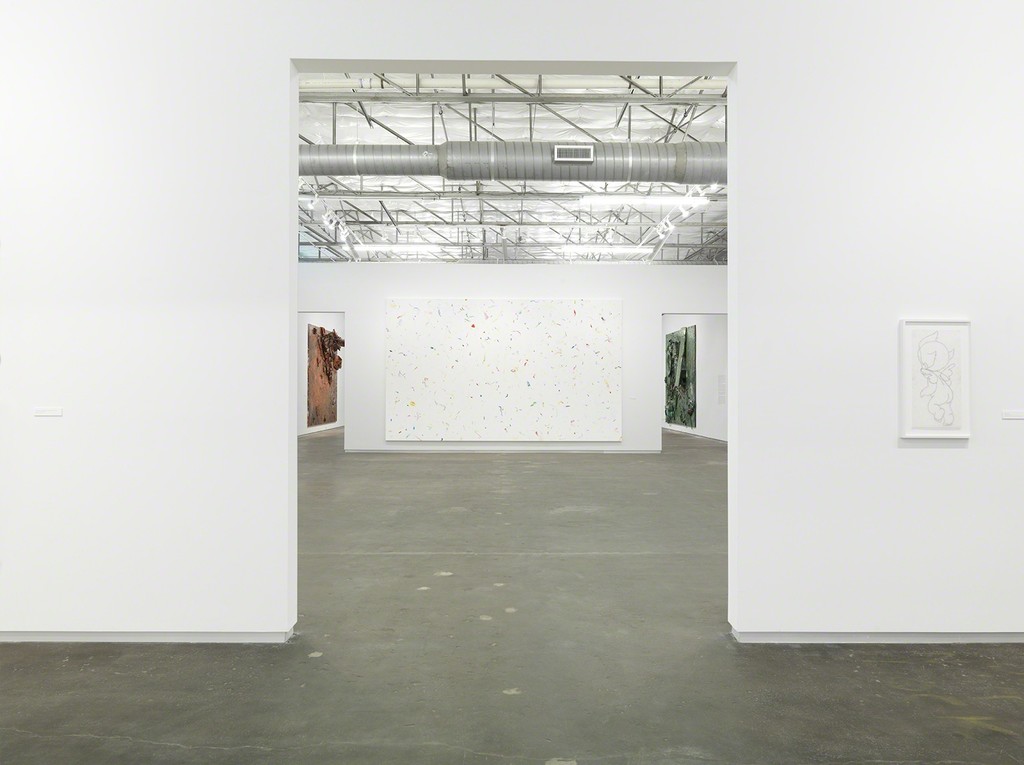 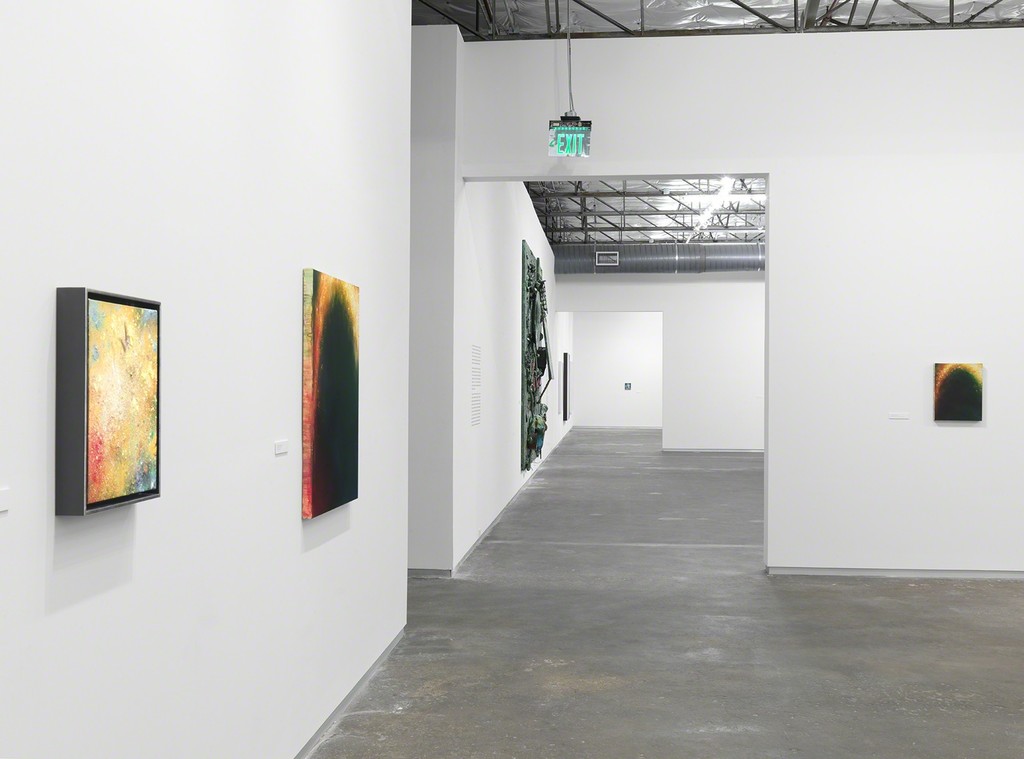 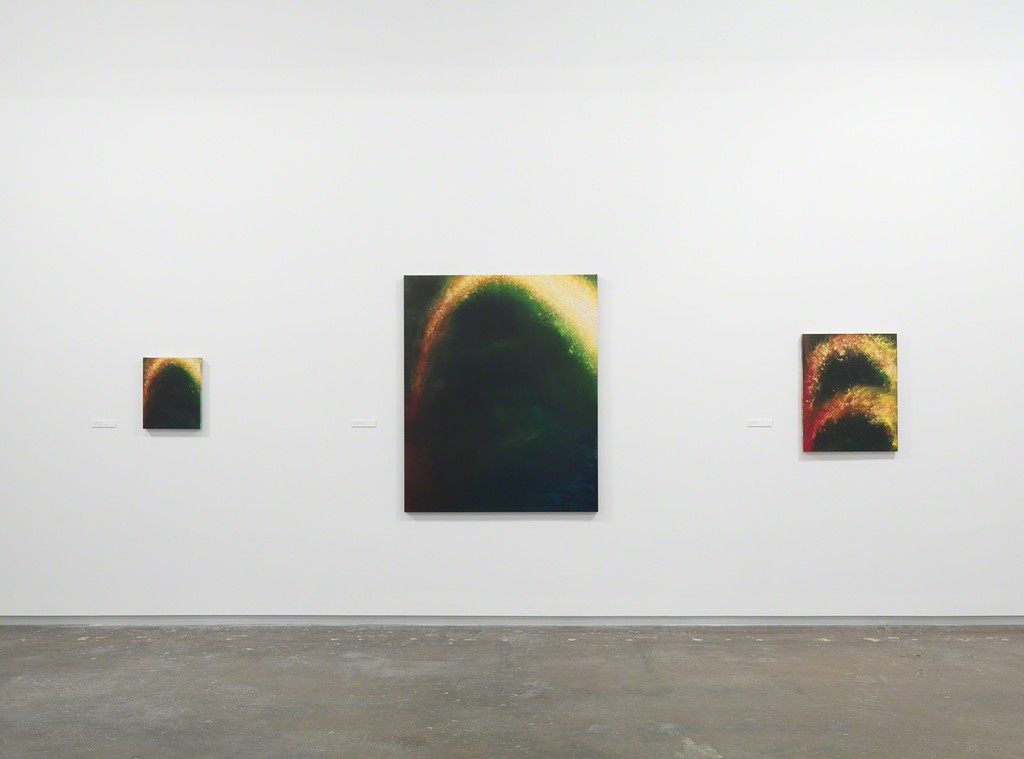 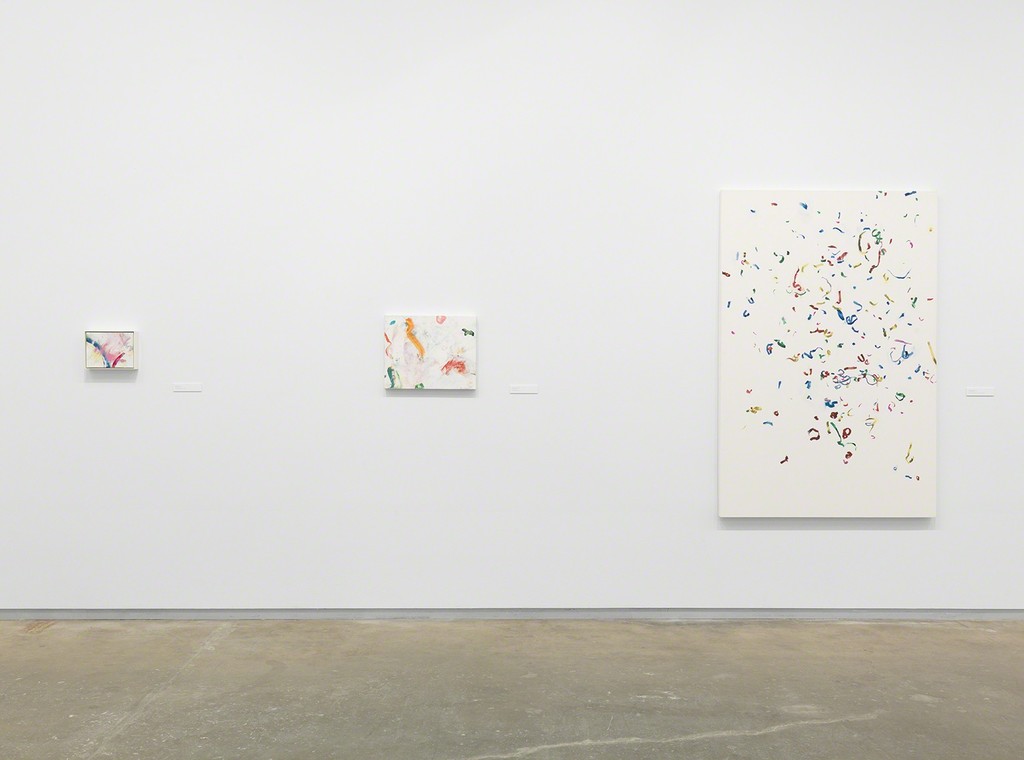 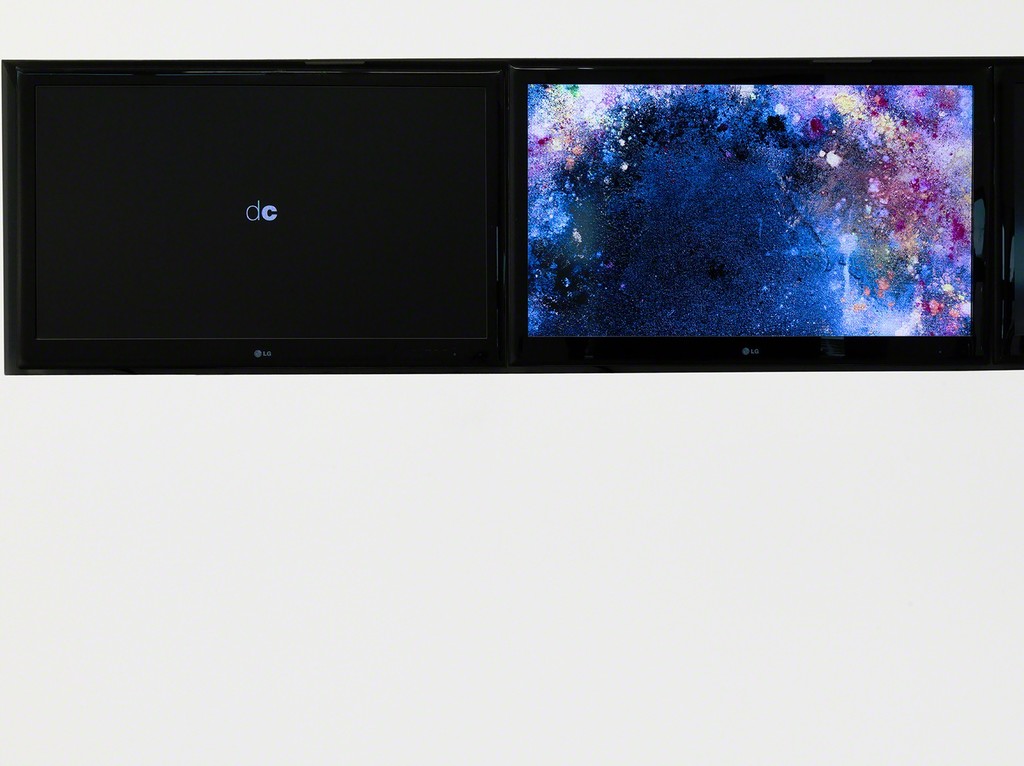 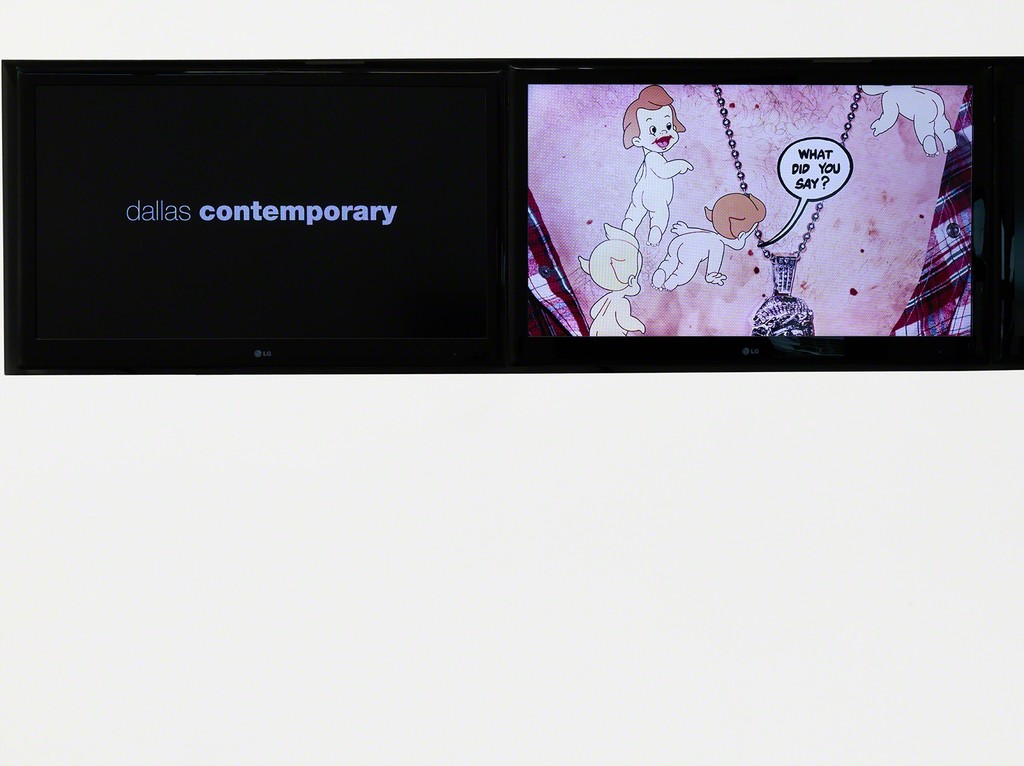 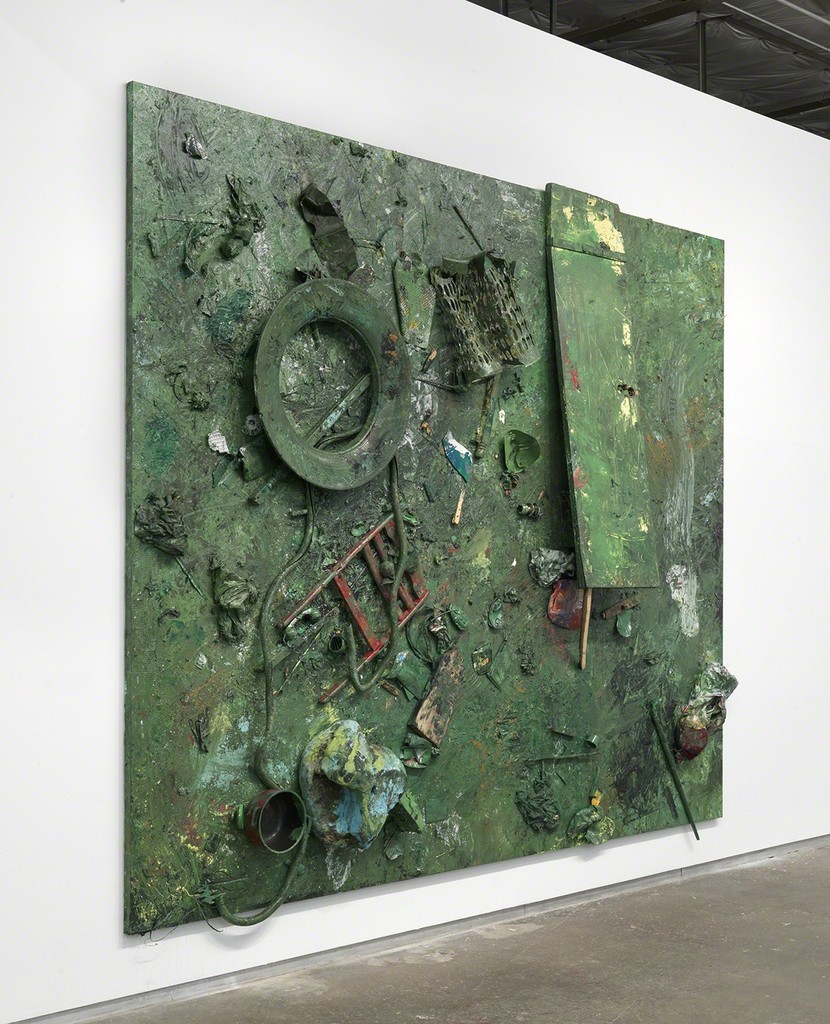 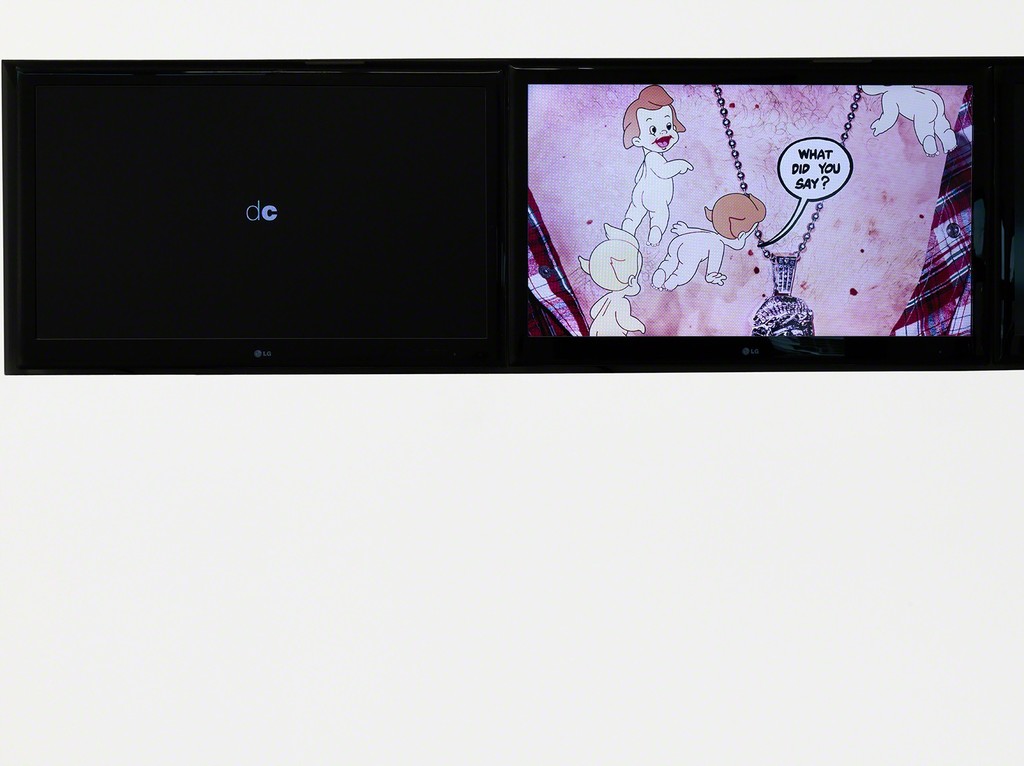 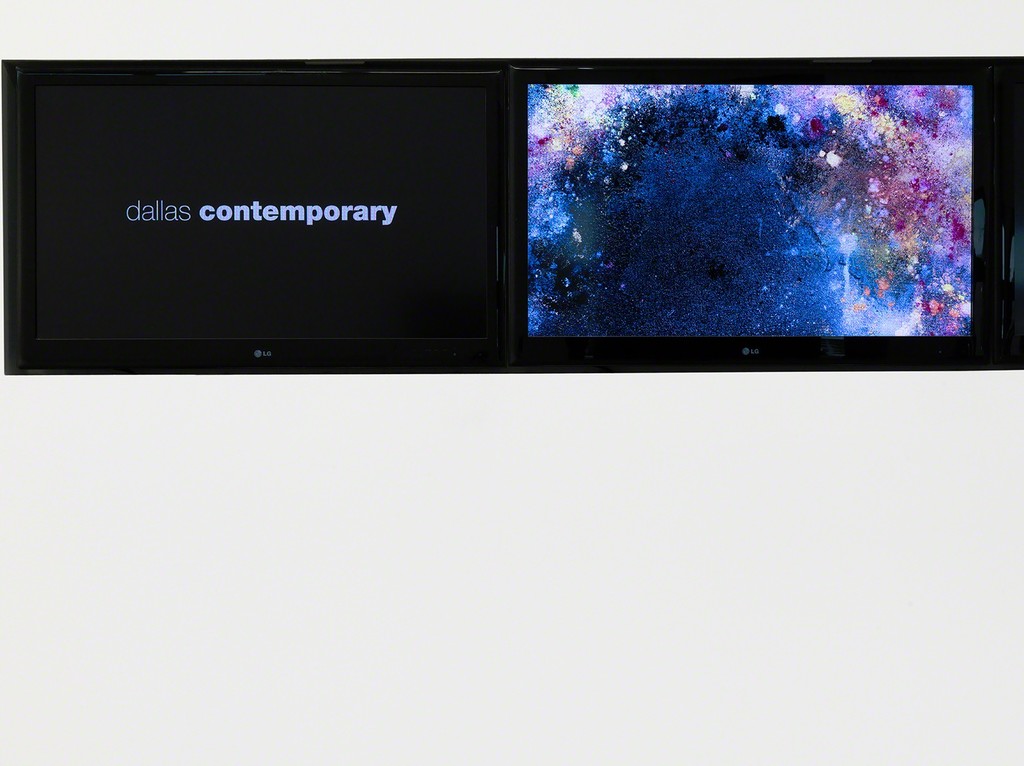 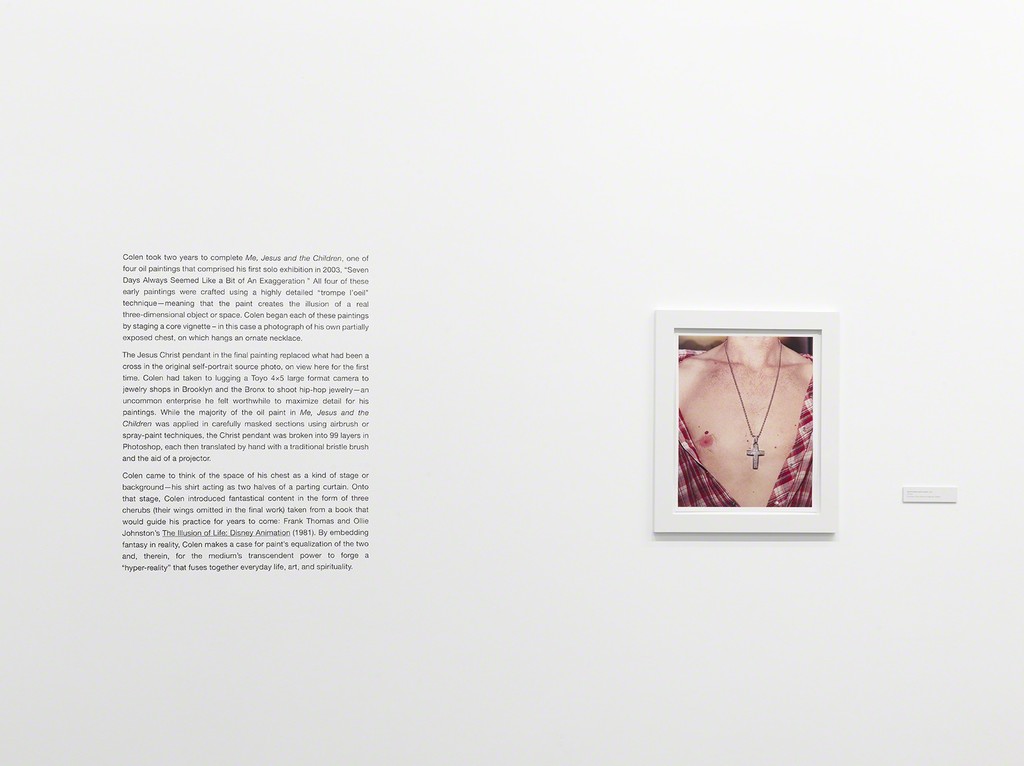 Dan Colen: Oil Painting provides an unprecedented opportunity to track the major developments in the artist’s practice, beginning with his earliest works and continuing through his most recent. For the first time, viewers will be offered new insights into those developments through never-before- exhibited preparatory drawings, source material, studies, and experimental paintings from the artist’s studio. The exhibition includes several pieces from 2001, the year Colen graduated from the Rhode Island School of Design and began working toward his first gallery exhibition. Photographs and graphite-on-velum pieces from that year reveal Colen’s longstanding interest in and mastery of traditional painting—a practice that is explored, exploded, and returned to throughout the works that follow. This is particularly evident in several examples of his well-known “Candle Paintings”, which are paired with a suite of drawings that map the artist’s process, laying bare Colen’s attention to detail and composition. Additional paintings in the exhibition represent several of Colen’s major series, including Confetti, Trash, and Miracle paintings. Four large-scale Trash paintings, all made in 2016, show Colen’s newest painterly intervention into the pictorial plane using detritus discovered on New York City streets as sculptural painting materials.

The exhibition is curated by Peter Doroshenko, Executive Director of Dallas Contemporary.