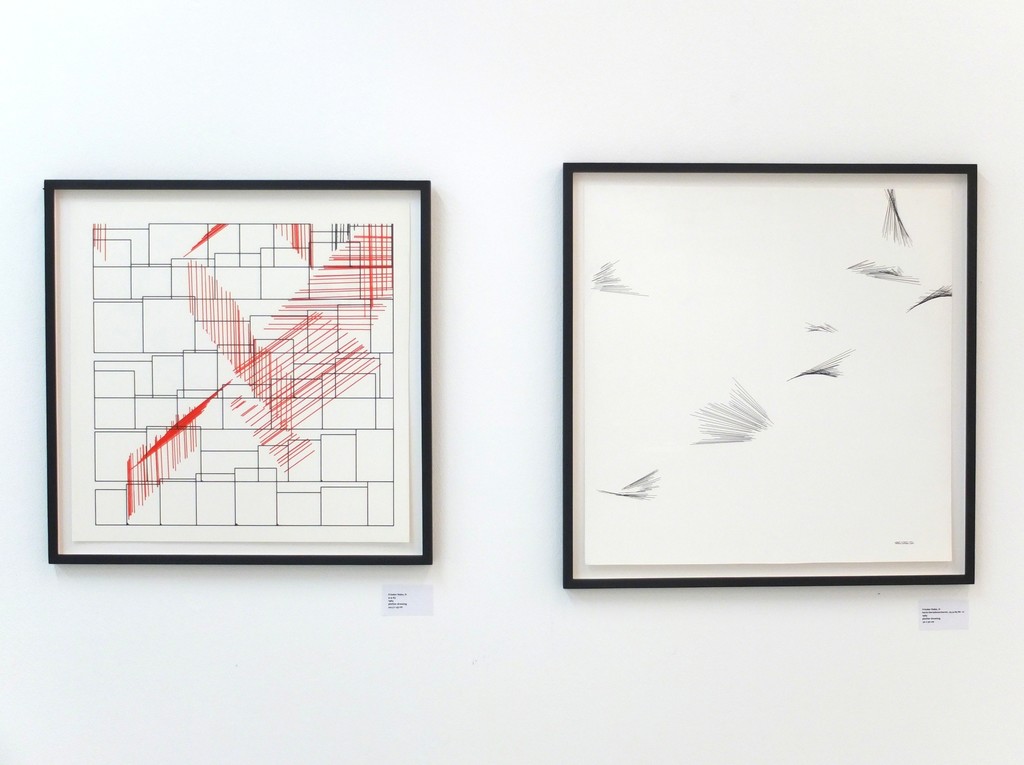 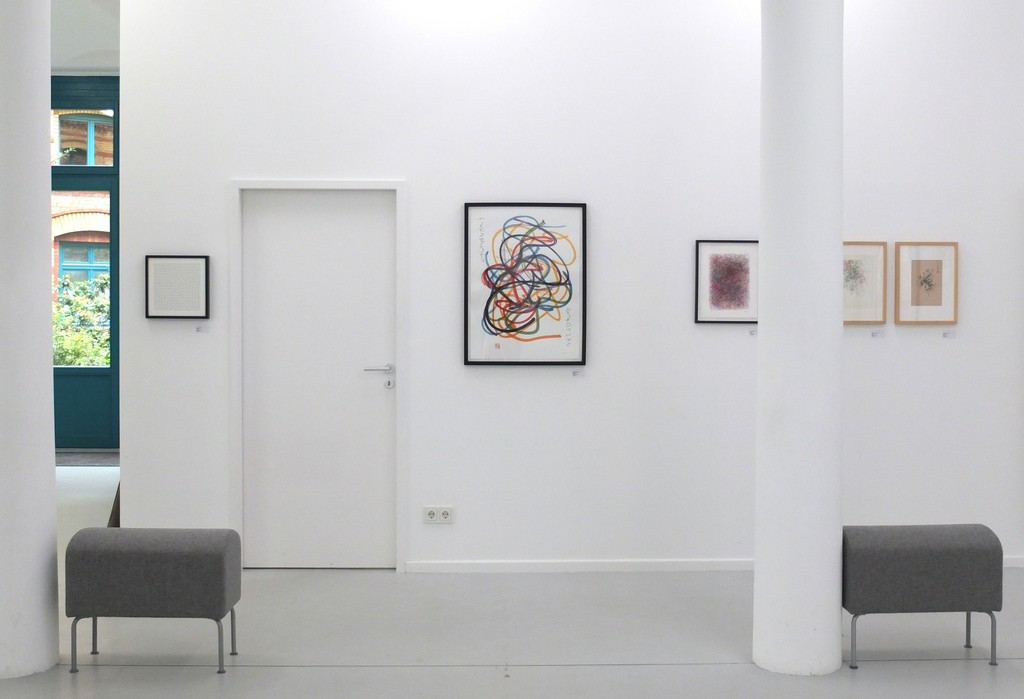 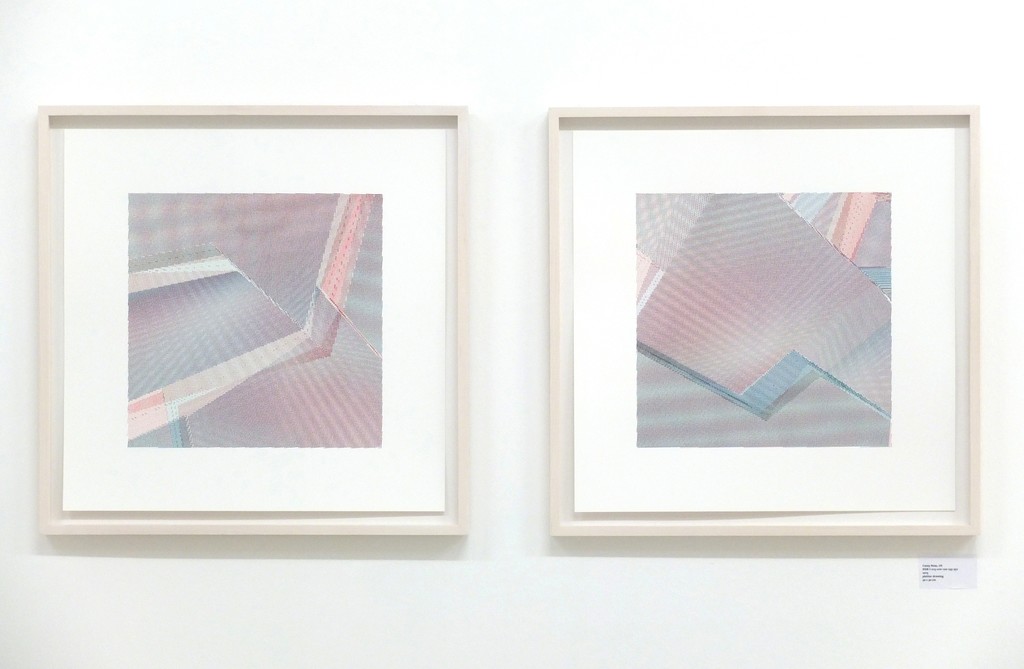 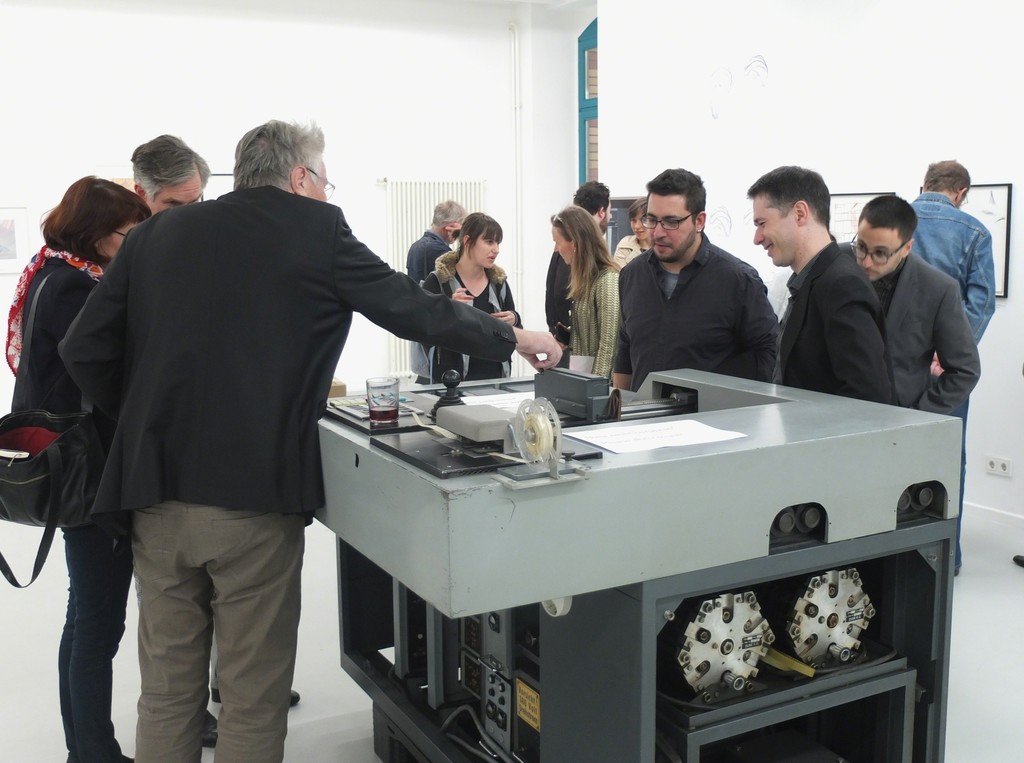 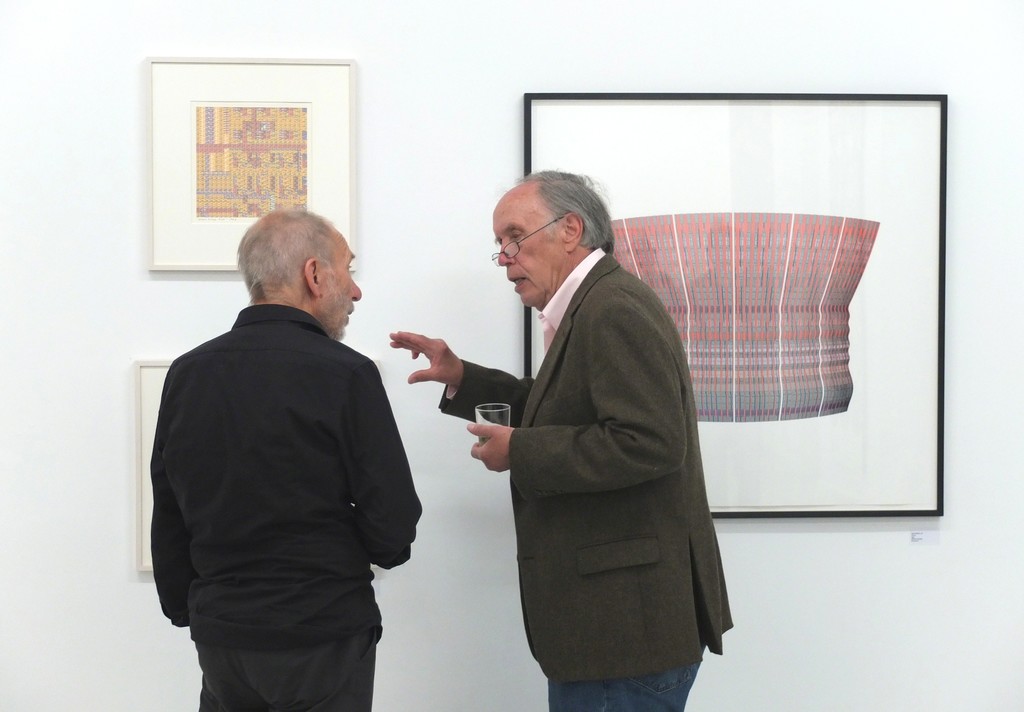 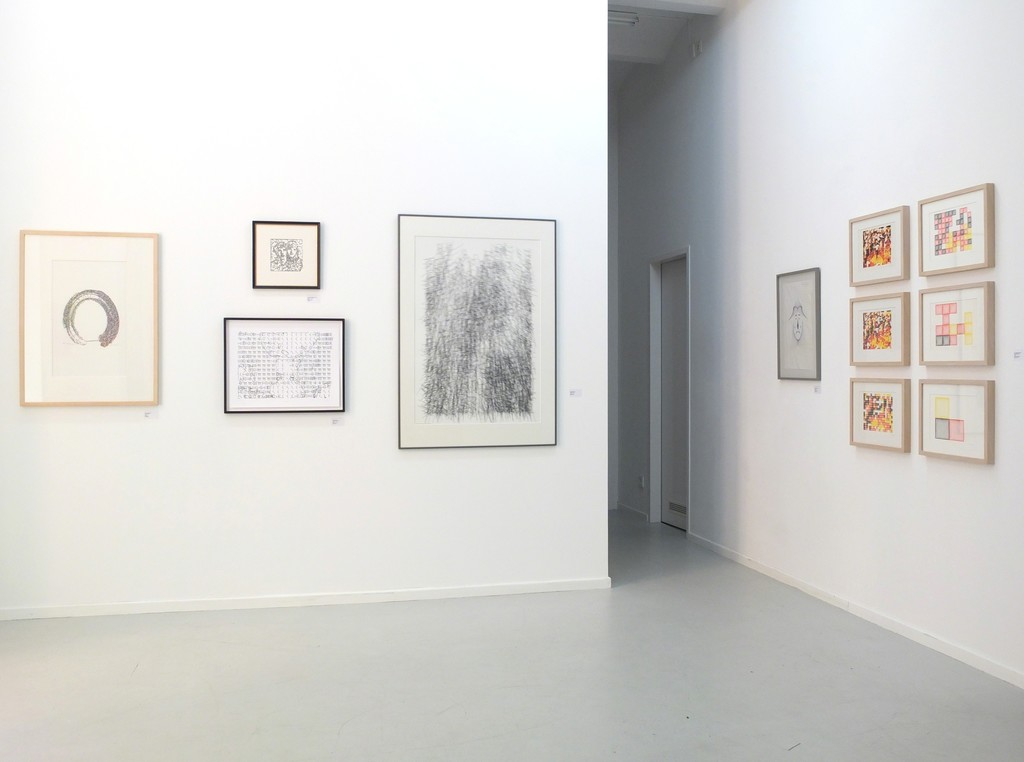 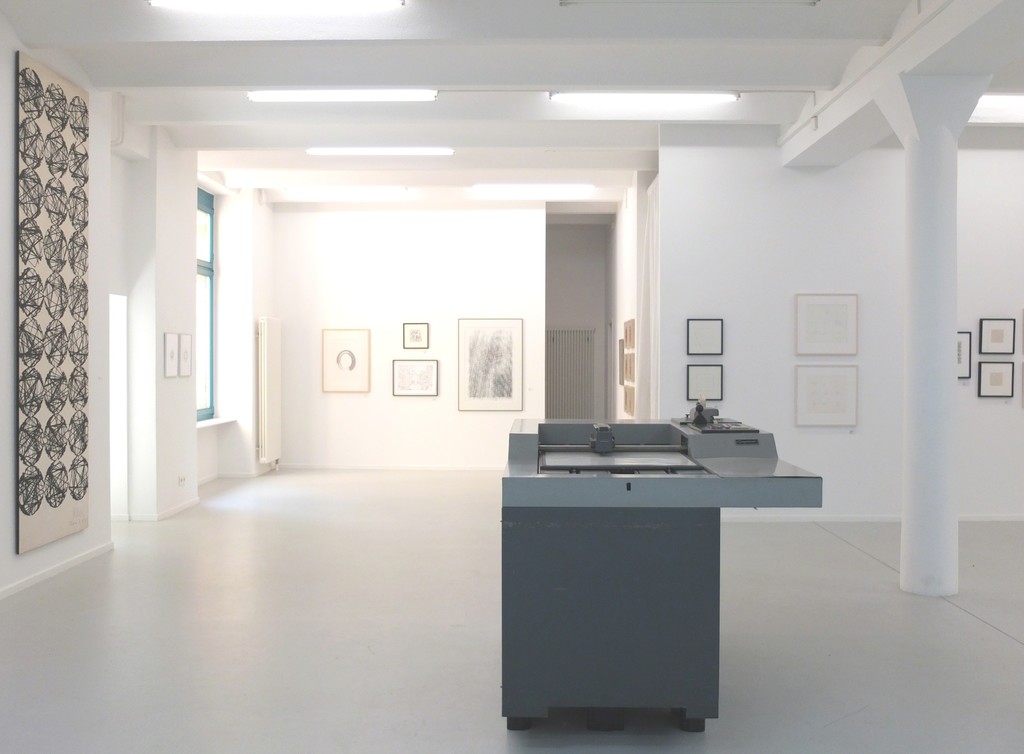 "Arti cial Art"- so de ned the German philosopher and writer Max Bense an entirely new art form, which began with exhibitions in Stuttgart and New York in 1965. At the same time, he delivered the theoretical foundation for this computer-generated art. At the beginning it was about the analytical de nition of control systems, which allowed the artists to implement and further develop their ideas and concepts and with the help of computers. Vera Molnar and Manfred Mohr are among the pioneers best known internationally. Over decades they created drawings using pen plotters, until the computer was nally in the position be able to portray the complex, self-written programs in real time.
AESTHETICA refers to Max Bense’s publication of the same name from 1965. Simultaneously, he initiated the rst exhibition of Georg Nees’s algorithmically generated plotter drawings at TH Stuttgart’s campus gallery. That same year, other exhibitions of Frieder Nake in Stuttgart and Michael A. Noll in New York followed. Fifty years later, the computer as a tool has decisively inspired and expanded 21st century art. Net art, software art and interactive installations are just a few examples of the varying creative directions.
Too few artists, who drew for decades with pen plotters, are counted among those such as Molnar and Mohr Peter Beyls, Roman Verostko and Mark Wilson. New discoveries - such as Mexican painter Manuel Felguerez, who in 1975 used the computer to play his compositions in several variations, or Horst Bartnig, who was in 1979 the rst artist in East German to have had the opportunity to realize his algorithms with a computer program - are also part of AESTHETICA.
In this exhibition the DAM Gallery unites the most interesting representatives of the early days of computer- generated art and juxtaposes them with contemporary works by artists such as Casey Reas, Rafael Lozano- Hemmer and Sommerer & Mignonneau. What they all have in common is the realization of their works with digital drawing instruments, thereby embodying their appreciation for computer-generated art’s pioneers. So Reas accesses his fondness for the squares and cubes of Molnar and Mohr and uses this motif his own way. In addition, drawings of Antoine Schmitt, Vuk Cosic and Patrick Lichty will be on display.