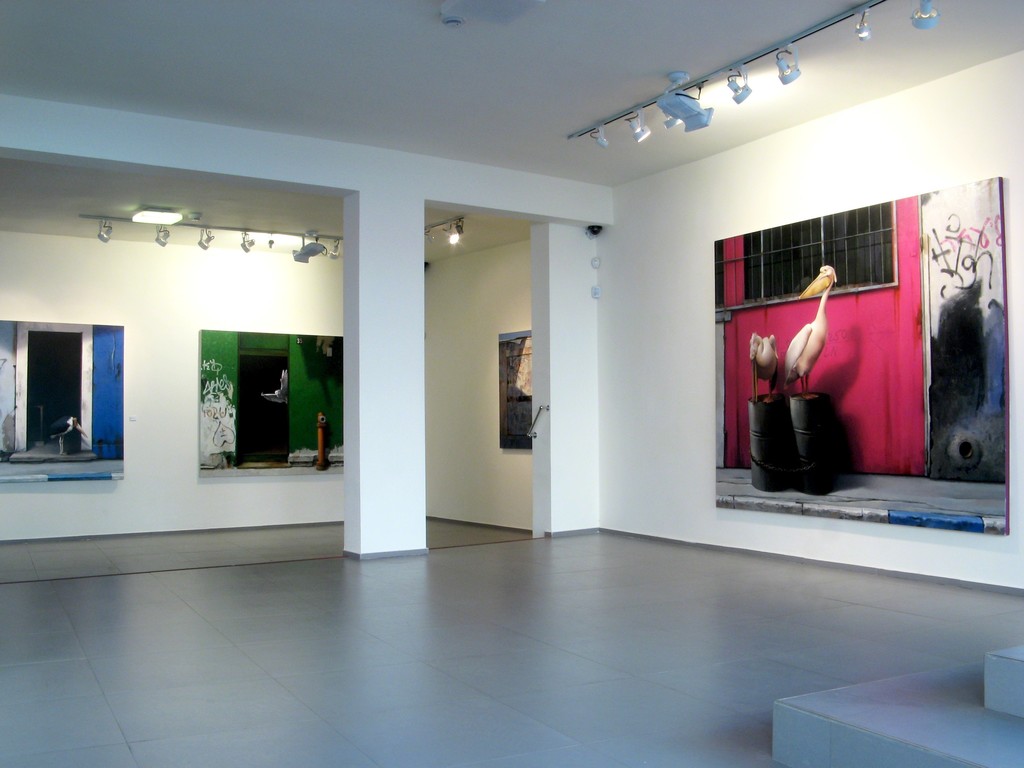 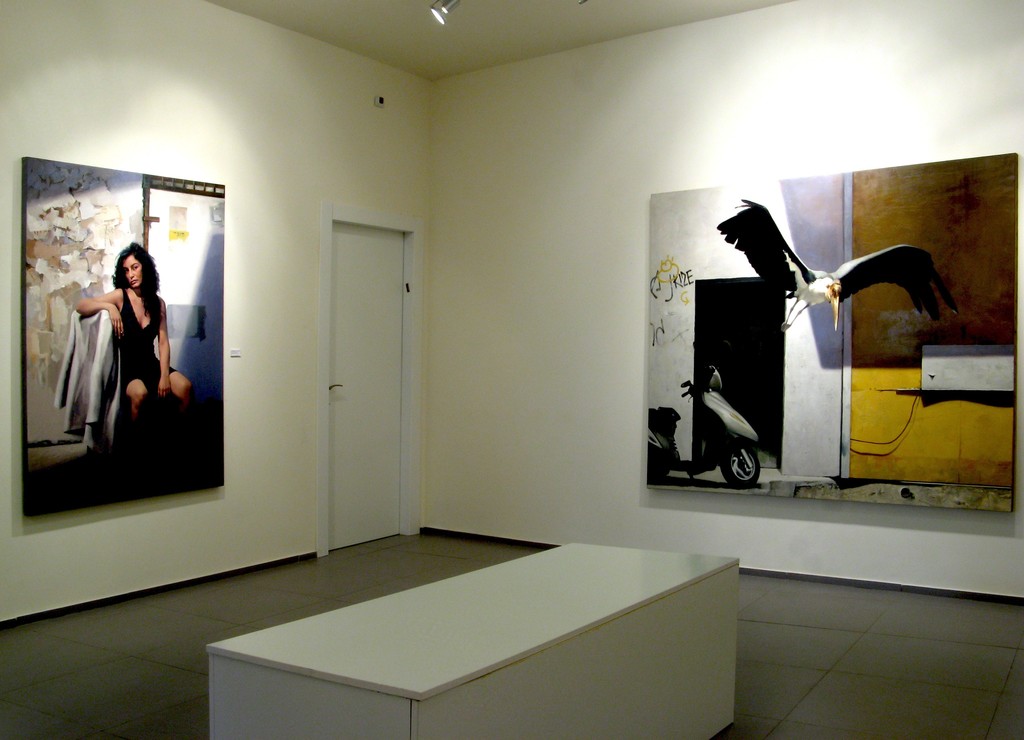 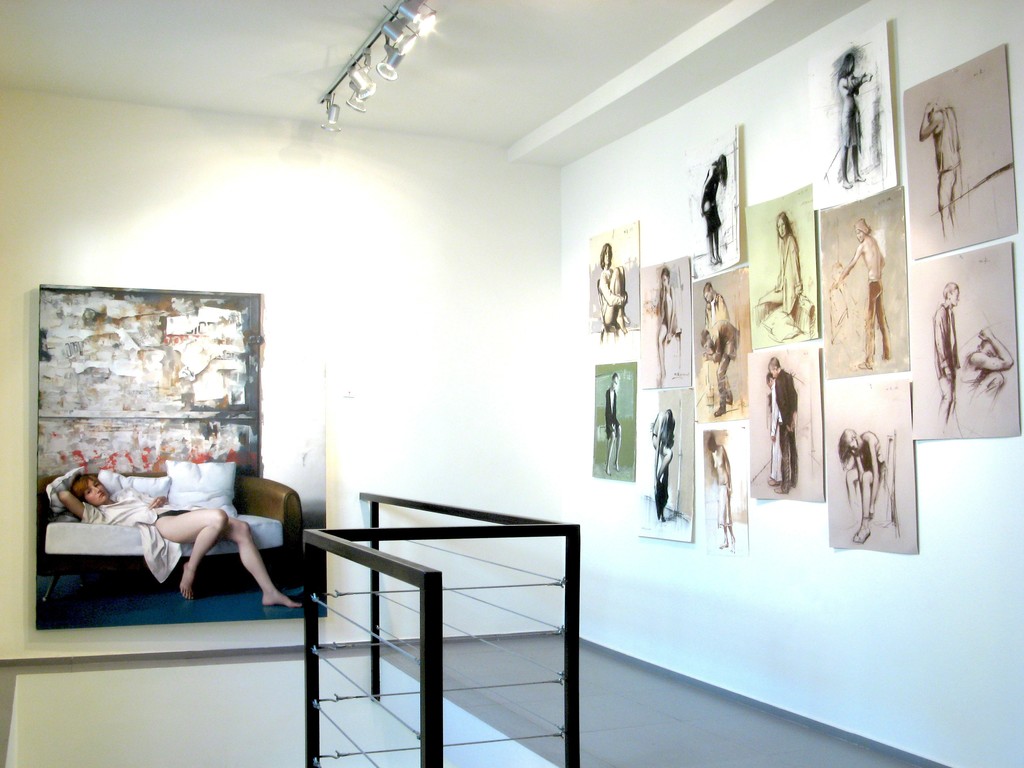 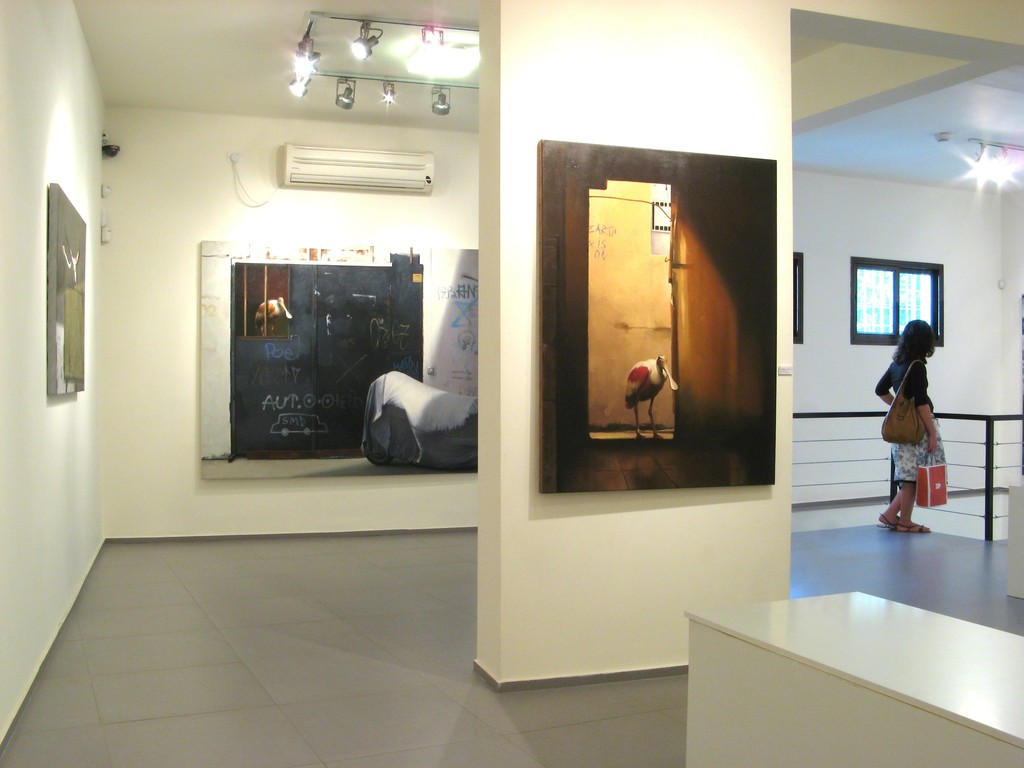 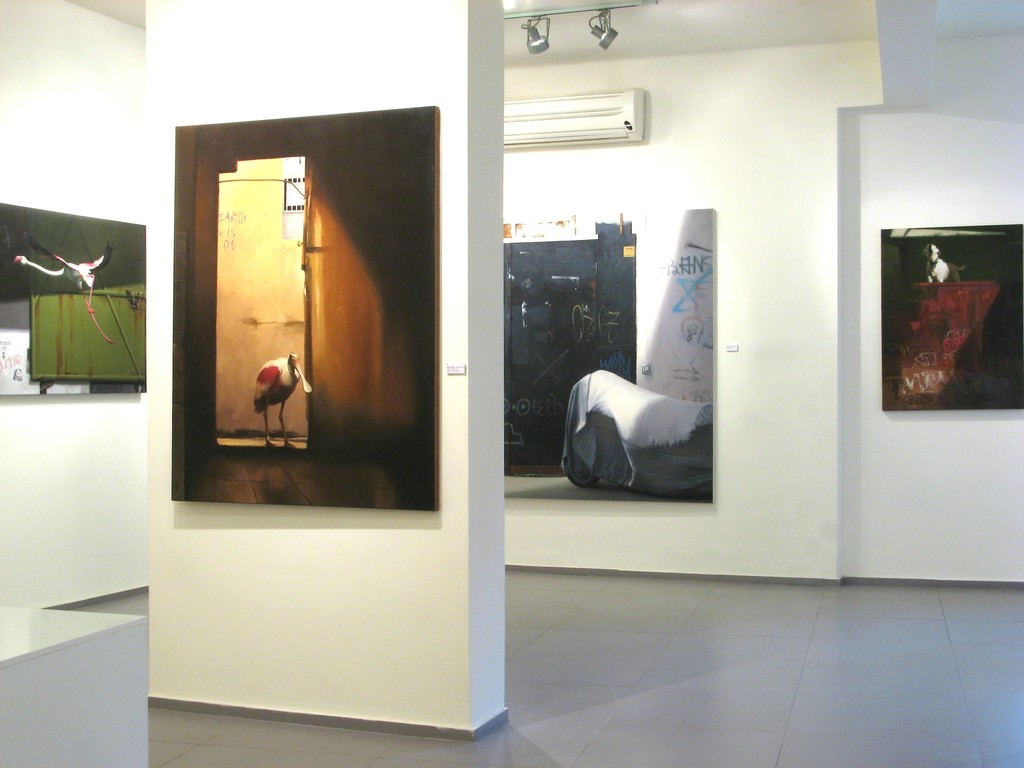 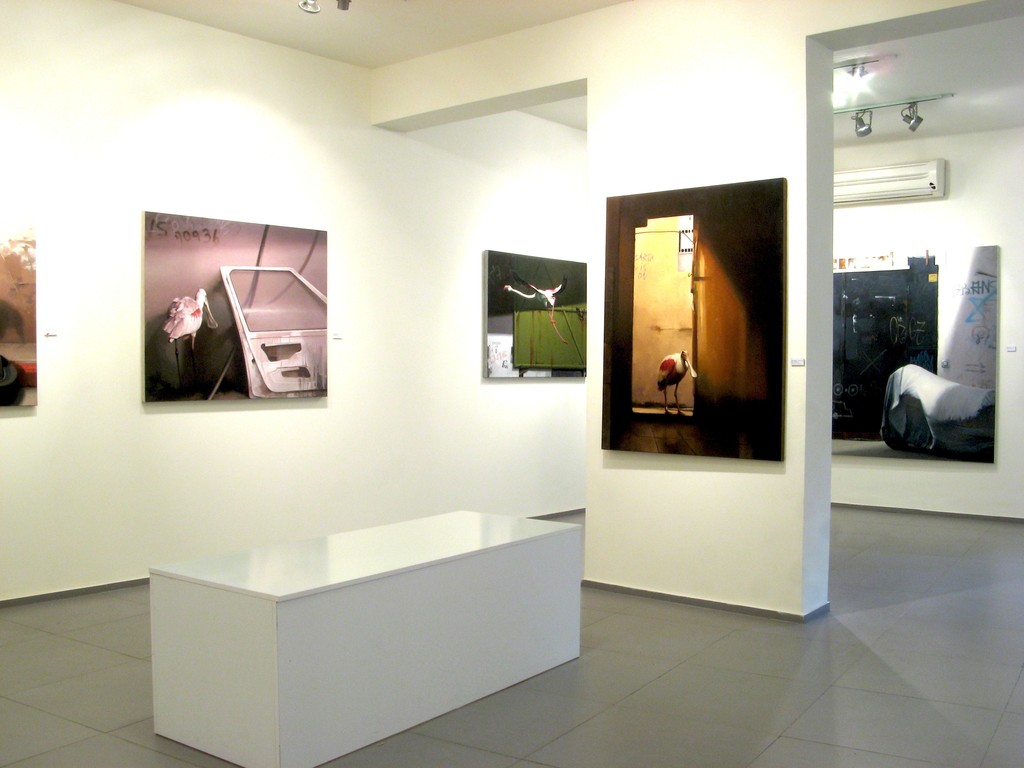 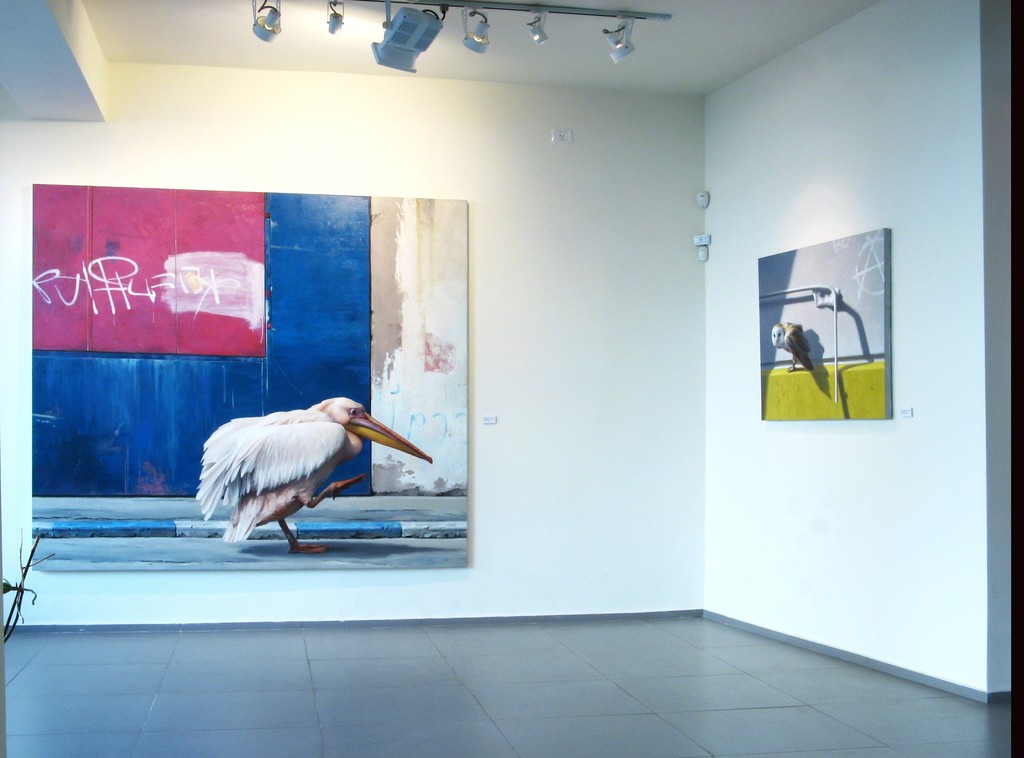 Michael Rapaport's abrupt reversal towards classical realism stems from his growing discomfort with the local avant-garde, in art- acdamies. He was well aware that futher cooperation with his poet friend in creating conceptual objects would eventually turn him into yet another conformist member of the Israeli avant-garde scene- which would contradict his basic individualism. At the same time he felt a revival of his old love of classical art, a style he had worshipped as a youth exploring the rooms of the Hermitage Museum in Leningrad. He now sensed that the vary disapproval of classical academism by the Israeli artworld in the 1990s had turned classical – academic painting into a radical option. He didn't hesitate. Of course, one can not disconnect Rapoprt's reversal from the growing trendency of Israeli art towards realism which started in the mid-eighties. The tendency can be attributed to the influence of the realist artist Israel Hershberg, who immigrated from the U.S.A AND taught art in Avni institute as well as several artists who immigrated from the former Soviet Union.
Rapaport's return to academic realism reflects his passion to "authentic" combined with a longing for communication with the non-avant-garde-public.