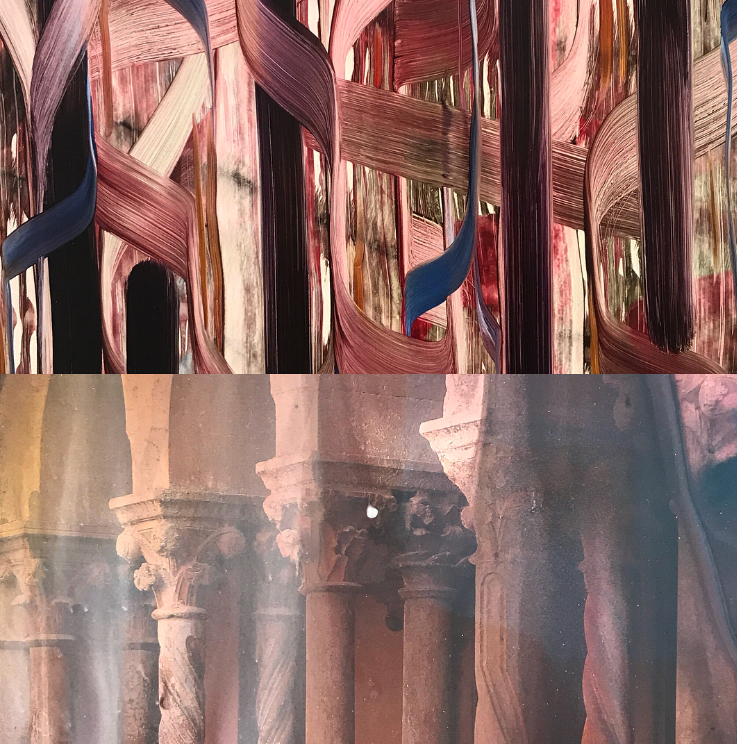 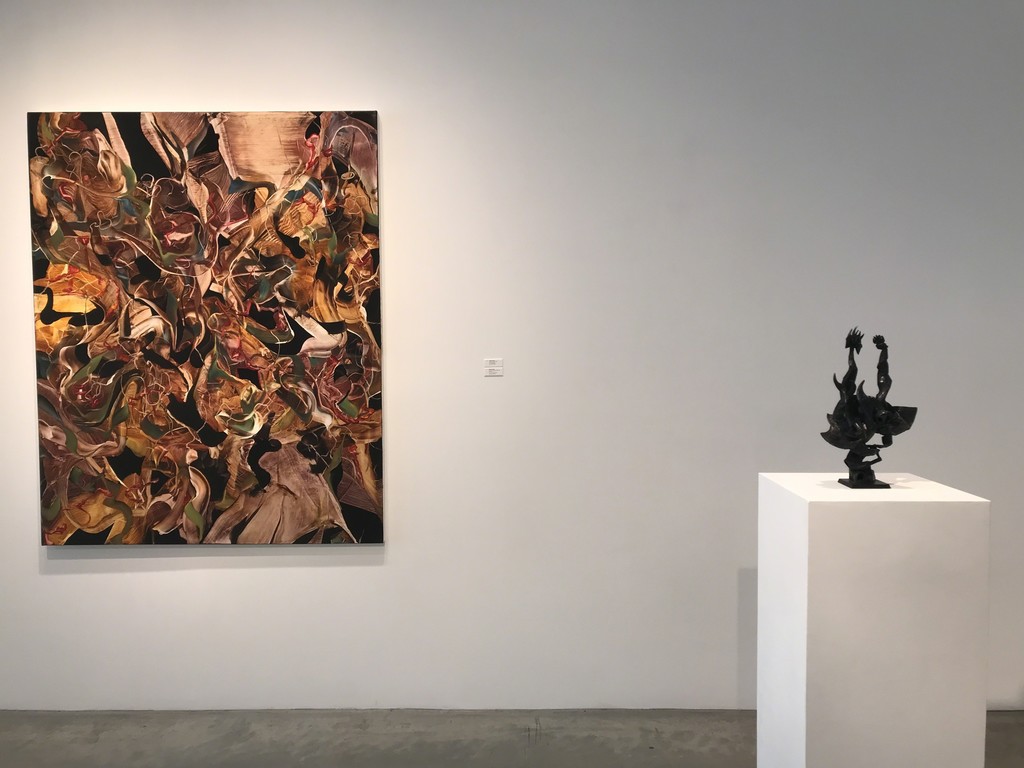 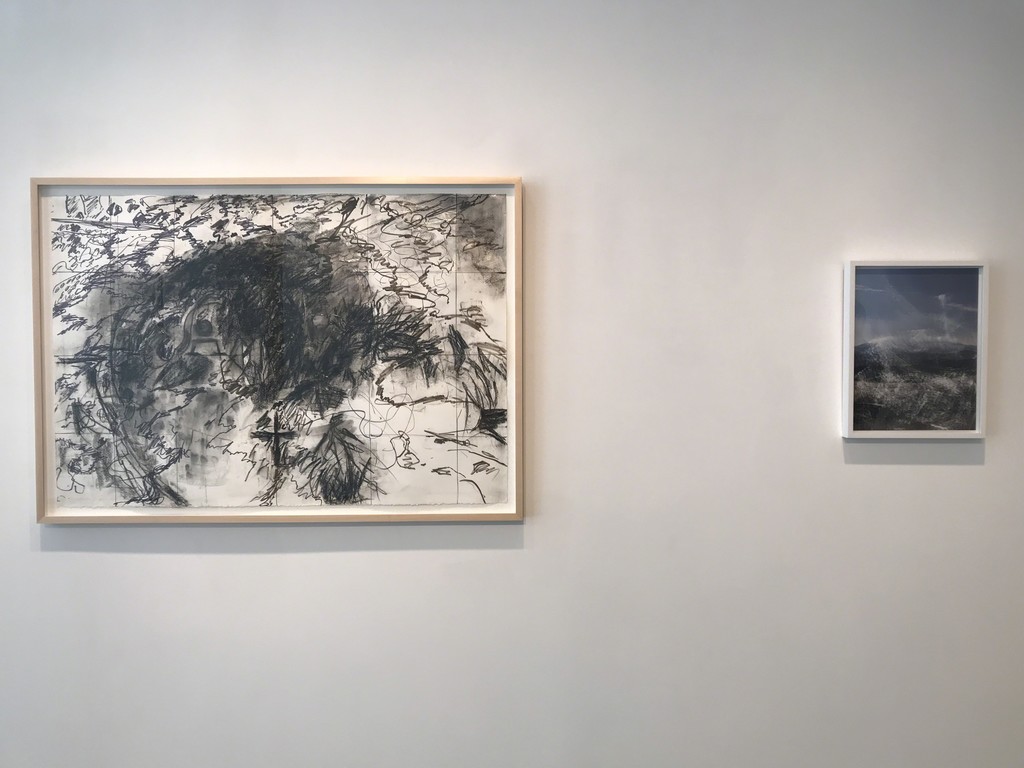 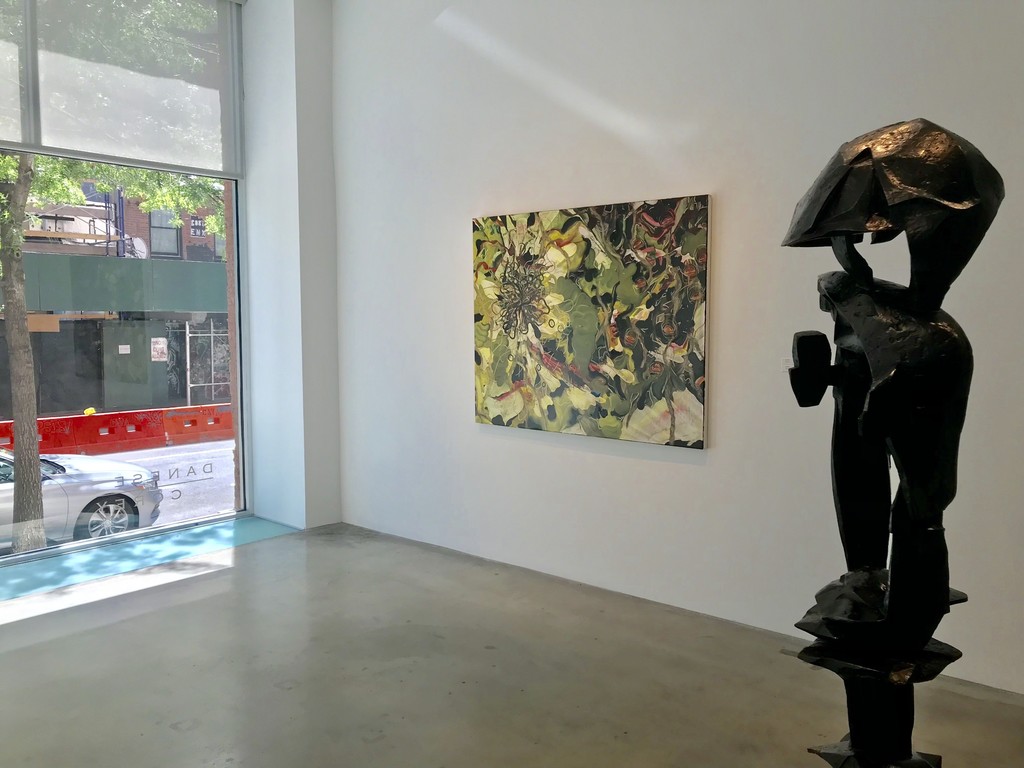 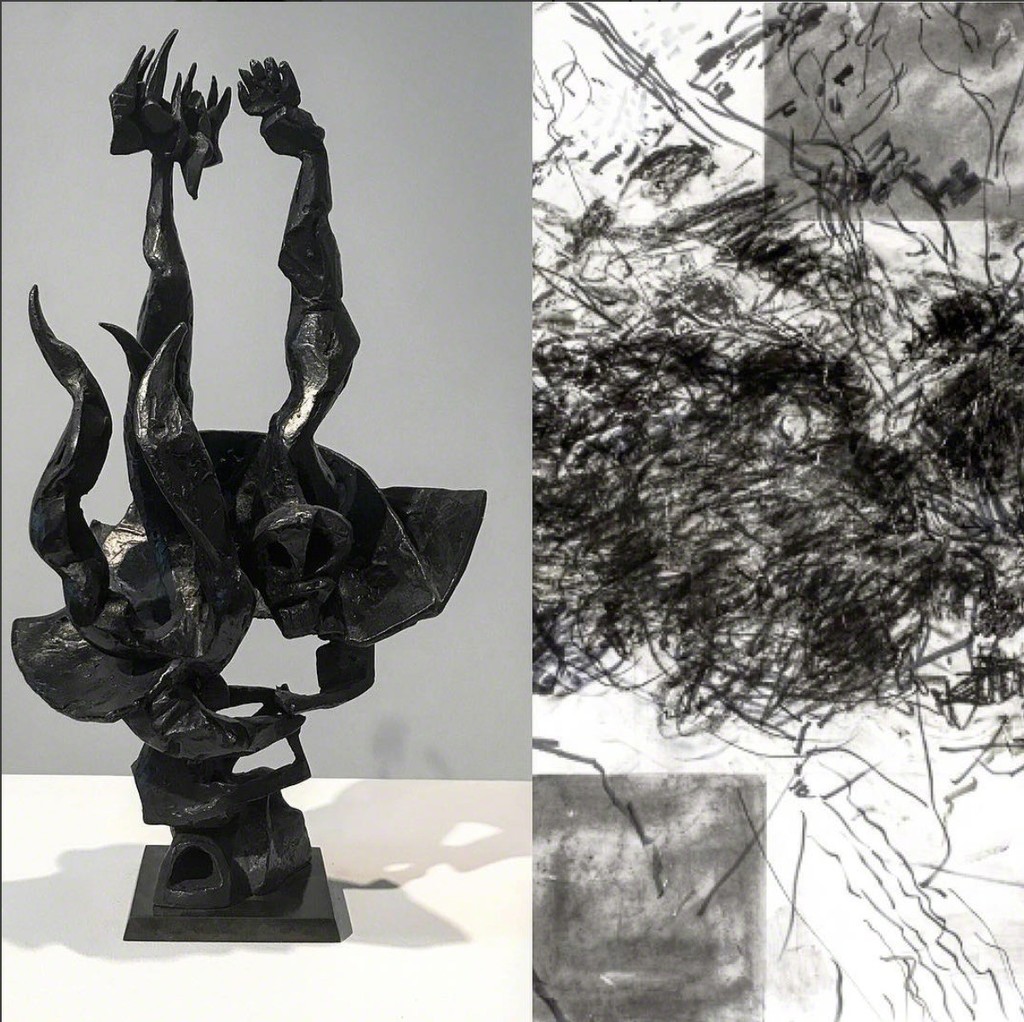 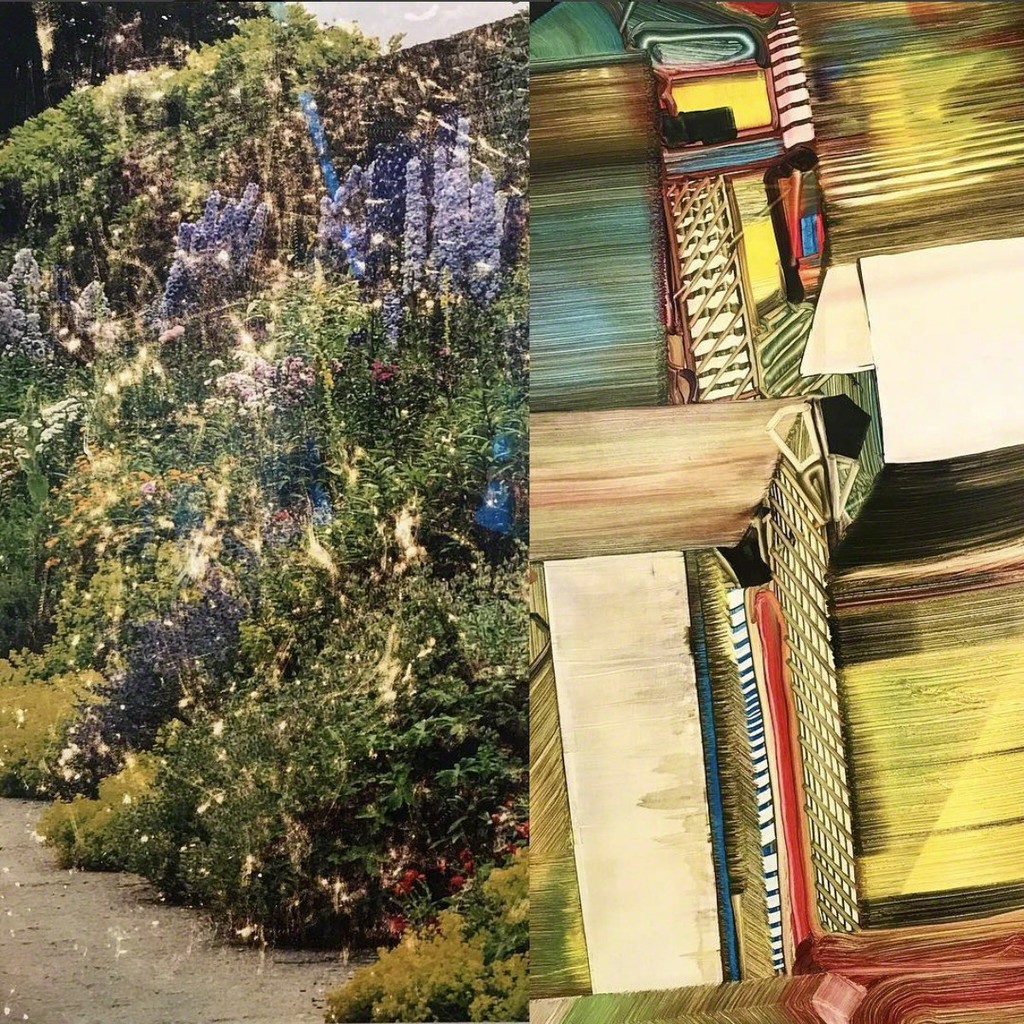 Danese/Corey is pleased to announce the opening of a group exhibition featuring work by Connie Fox, Dimitri Hadzi, Andy Harper, and Elmar Vestner. The artworks span seven decades — from 1958 to 2017, and although these artists are from different generations and work in a variety of media including painting, sculpture, drawing and photography, their work is visually connected by depiction of movement. The sense of gesture, flow, and kinetic mark making unite the works in the trace of the saccadic eye. Using brush strokes, scratches, cuts, and shapes, these four artists produce a documentation of the turbulent capture of memory as performed by the body.
Connie Fox: It seems clear that Ms. Fox has found common ground between the duality of her reverie in situ and the likeness of it. I mention this because this particular duality — the one between the actual thing and a representation of that thing — is one of the cornerstones of 20th-century American art. The dissonance between the real and its simulation has fueled much of abstract painting as well as a few academic careers, among them that of the French philosopher Jean Baudrillard. Back on dry land, Connie Fox, no doubt, isn’t thinking about any of this. She’s in her studio transforming visual memory, viscera, and kinetic energy into subject matter. Her application of paint is direct and unmediated. 1
Dimitri Hadzi: Hadzi’s sculpture reconciles the competing claims of figuration and abstraction; expressionism and emotional restraint; intimate scale and monumentality; delicacy and mass. His comprehensive knowledge of ancient cultures and Greco-Roman art led to the development of a personal lexicon of forms that reflect the past and simultaneously contribute to the evolution of 20th century sculpture.
Andy Harper: Andy Harper’s paintings draw the viewer into worlds subsumed by webs of invented fauna, punctuated and relieved by coves of light and imagery that imply a visual relationship between the substructure of human anatomy and botanical specimens. Leaves, trees, tendrils stretch across the entirety of the canvas, providing little opportunity for rest or air, as nature’s endless tapestry rises to the surface. Interwoven and complex, Harper’s paintings reconsider and employ a broad range of art historical references: Medievalism, the condensed imagery of Breugel and Bosch, the longstanding theme of memento mori painting of the Victorian era, and the eighteenth century tradition of natural and botanical classification.
Elmar Vestner: There is an intoxicating permeation and inversion of inner and outer realities, and a simultaneous fascination for nature and industrial severity that characterizes my work. Works on paper, collages, plots, and painted and sanded photographs exist in various different stages of dissolution, of transition. I approach the motif by applying and removing paint, by scratching and dissolving, systematically deconstructing the pictorial surfaces. Following this process, I often reproduce and alter the works digitally, and then continue working on them by hand. During this method, images I have found or photographed myself of gardens, discotheques, caves, mountains, plants, forests, cloisters, and small statues become corroded, pulverized, fogged over. My fluorescent mountains and acid caves, fog and cloud formations are reminiscent of bodily and spiritual experiences, feelings of alienation or ecstatic fusion. At the same time, however, they are components in a formal and conceptual composition that is determined by varying degrees of abstraction and figuration, affect and cunning.