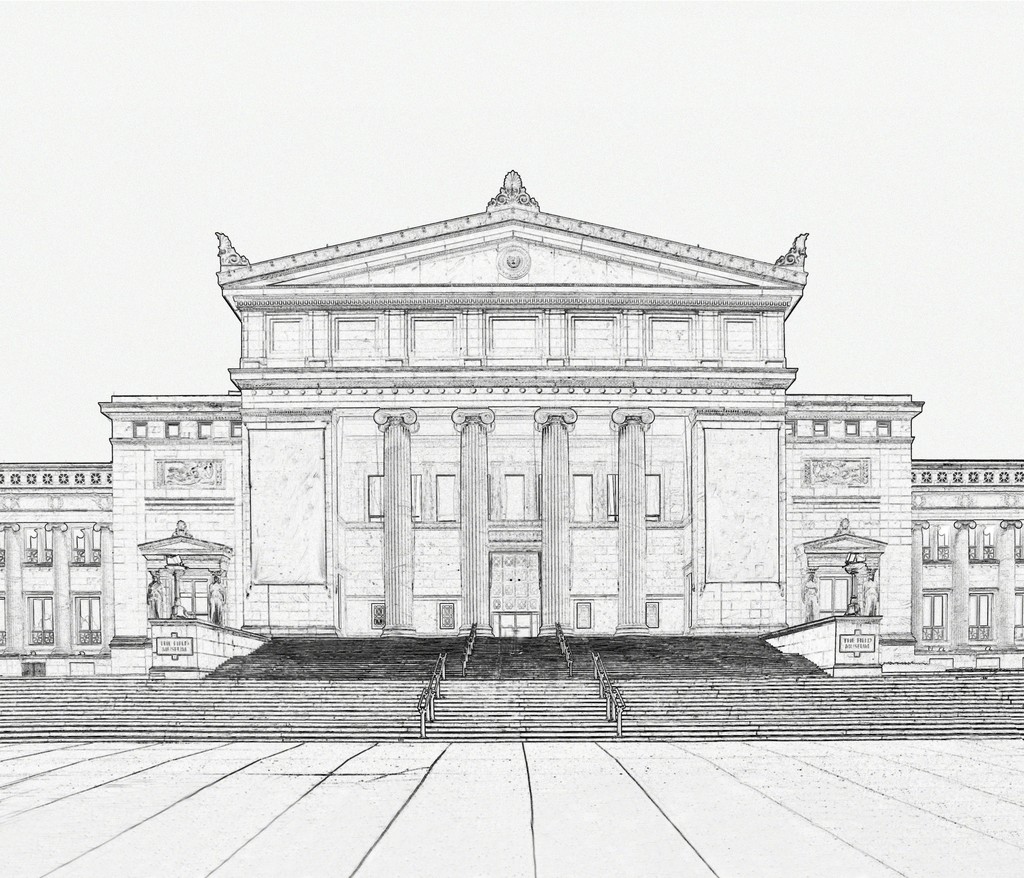 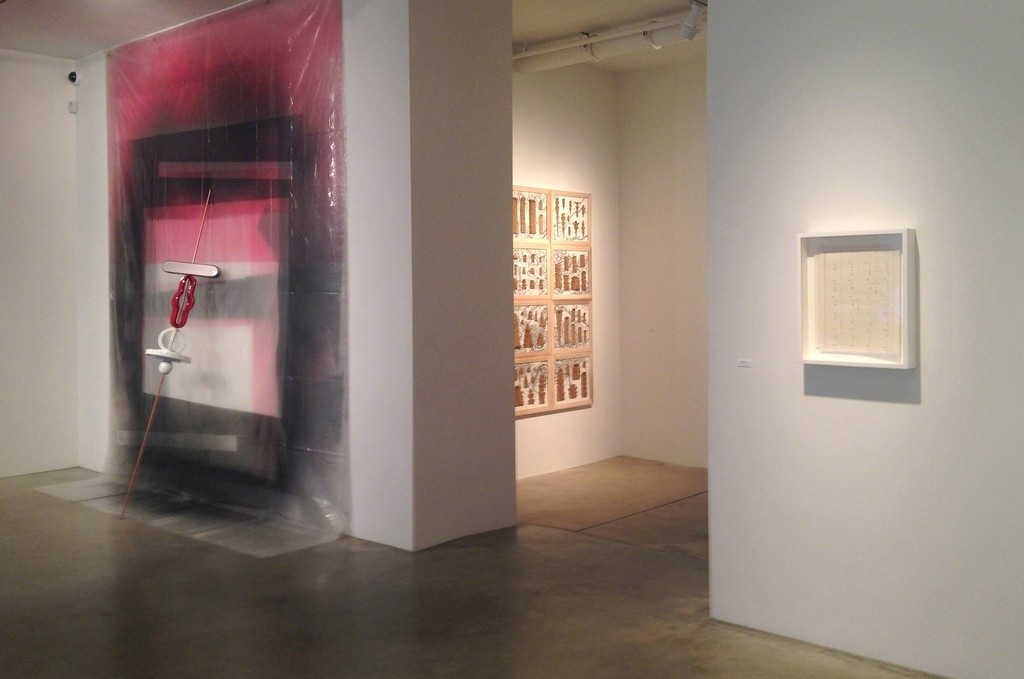 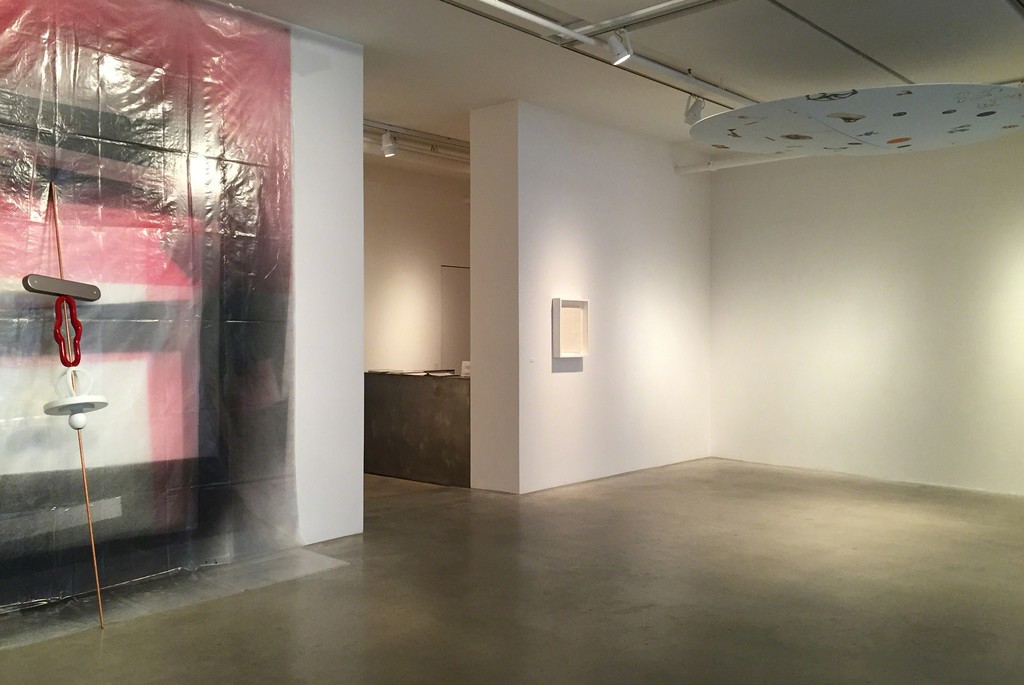 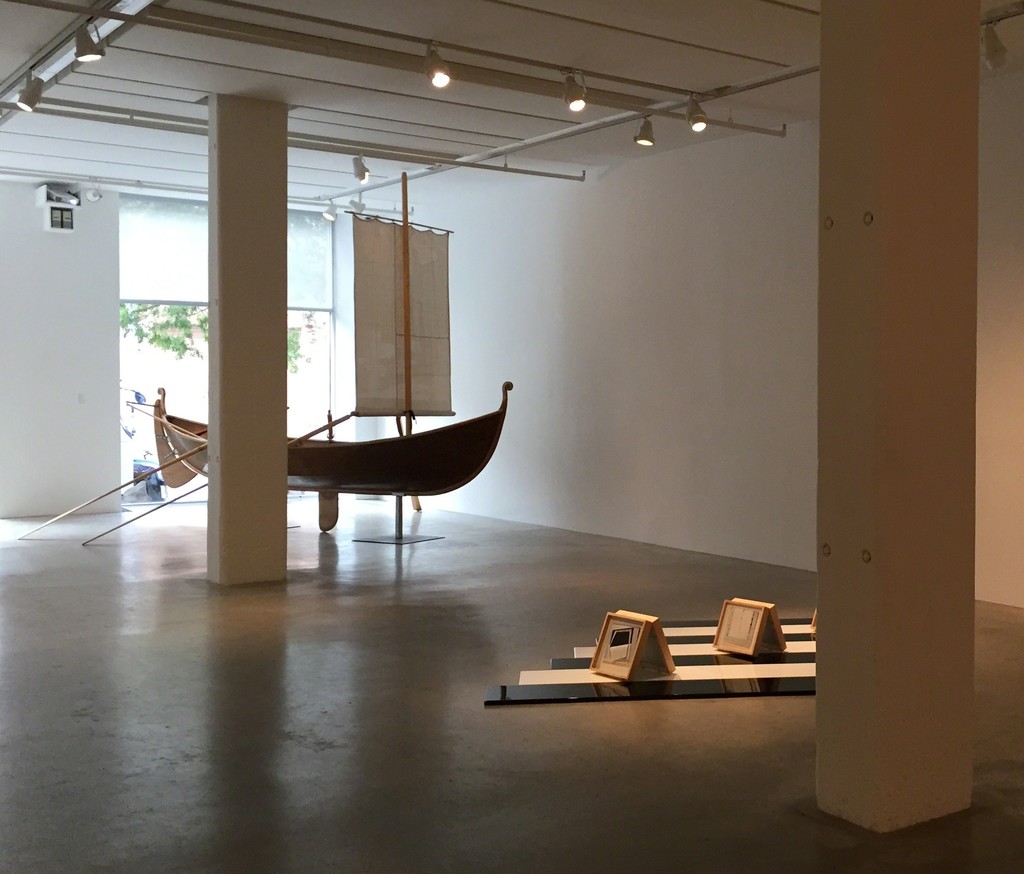 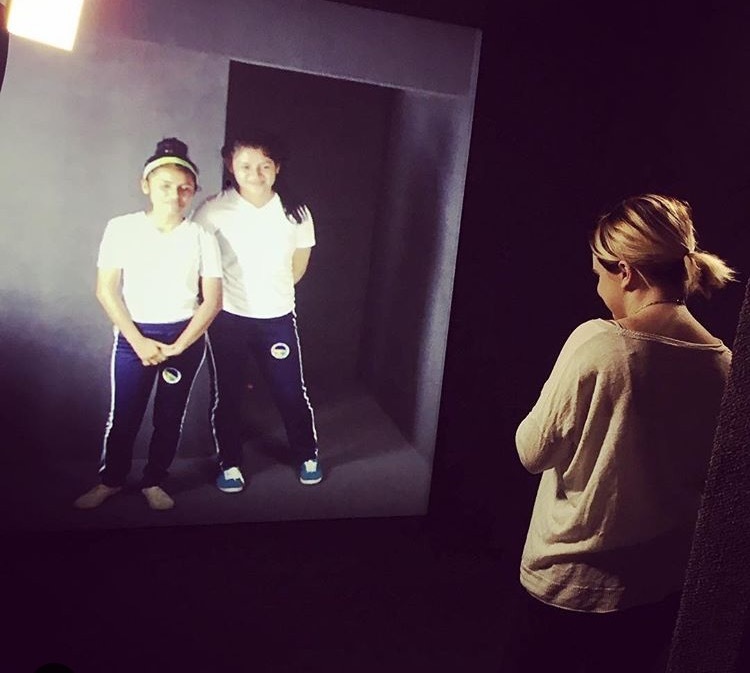 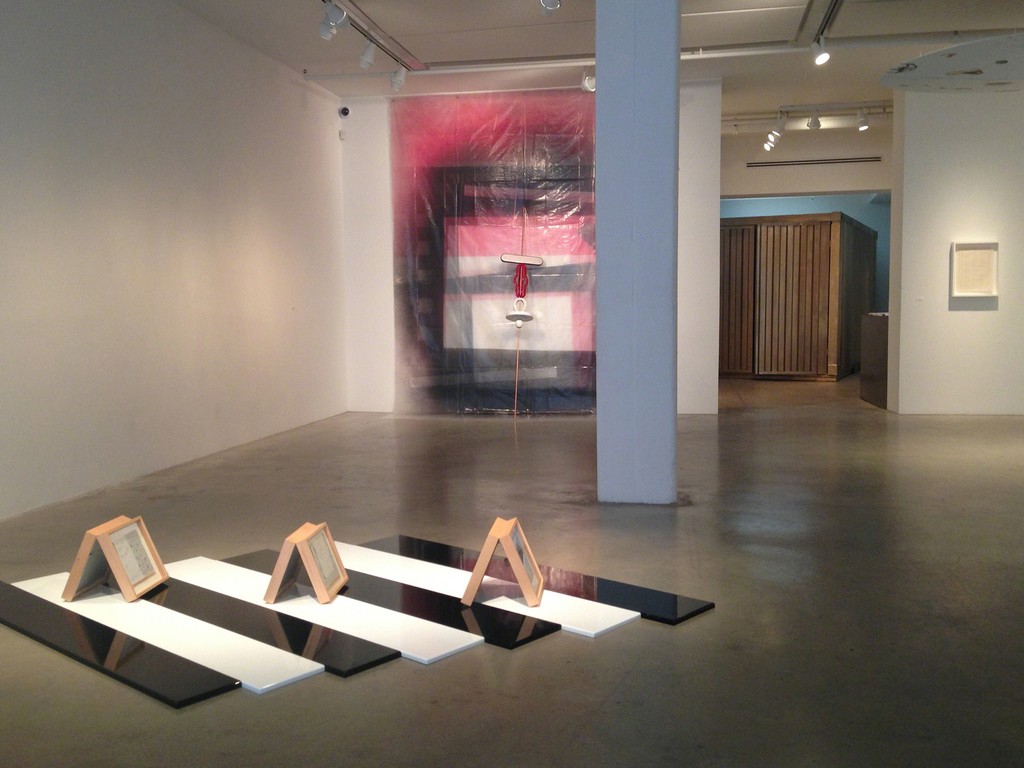 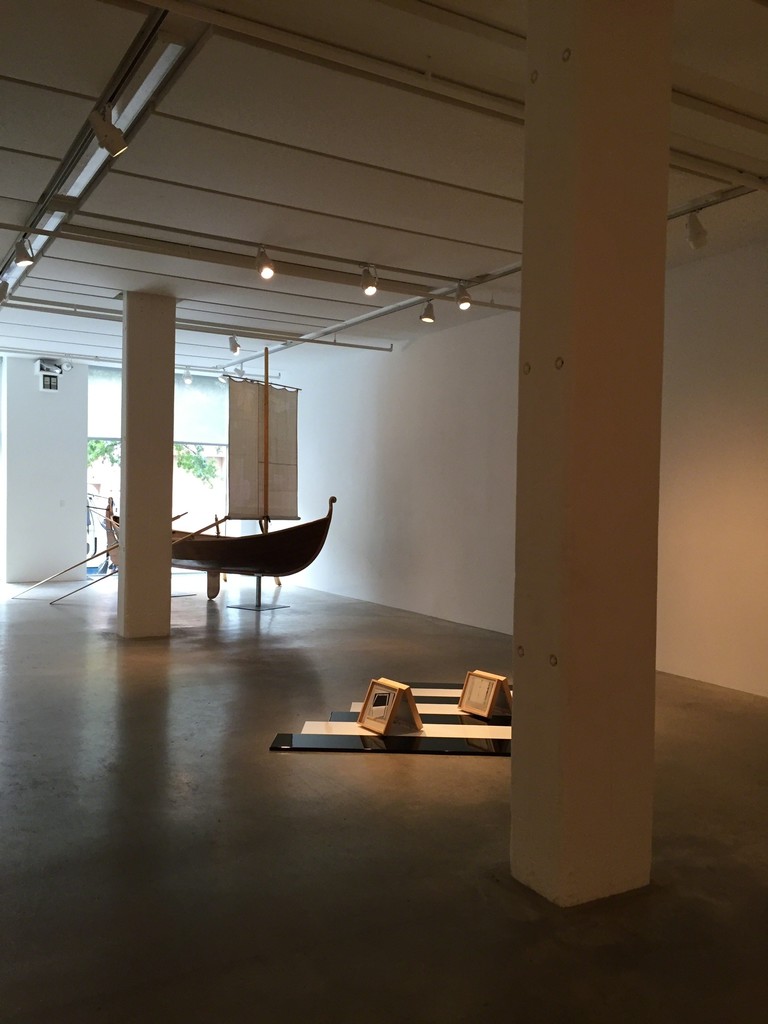 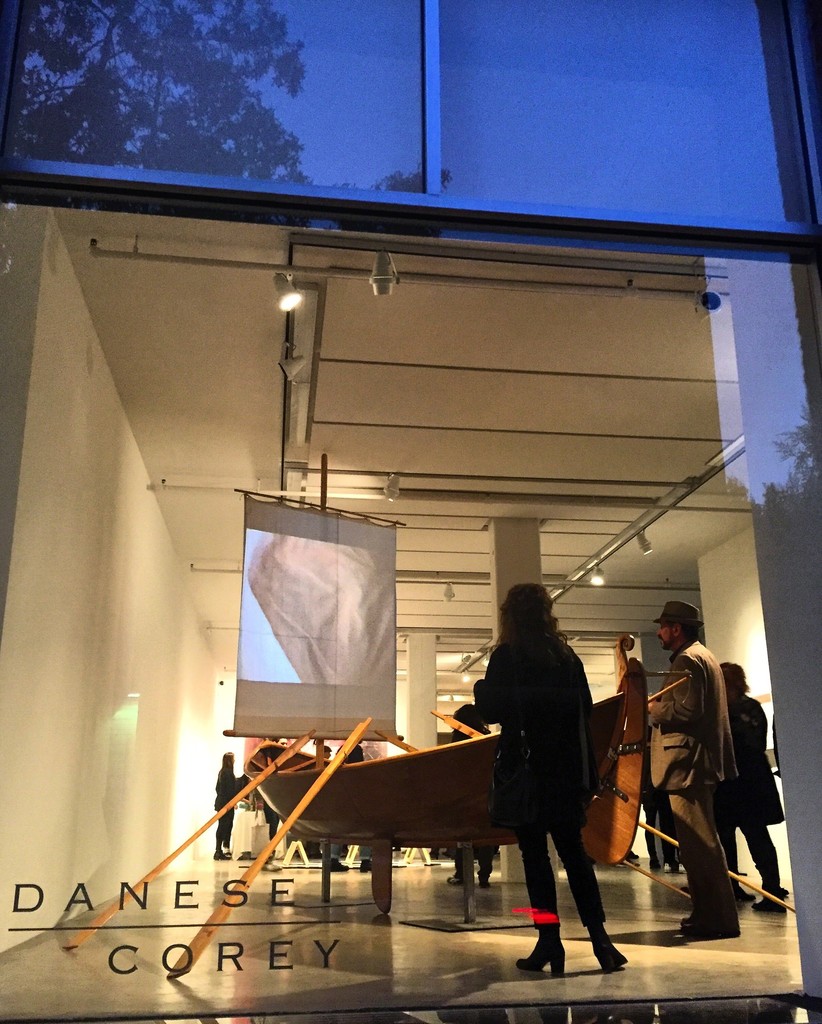 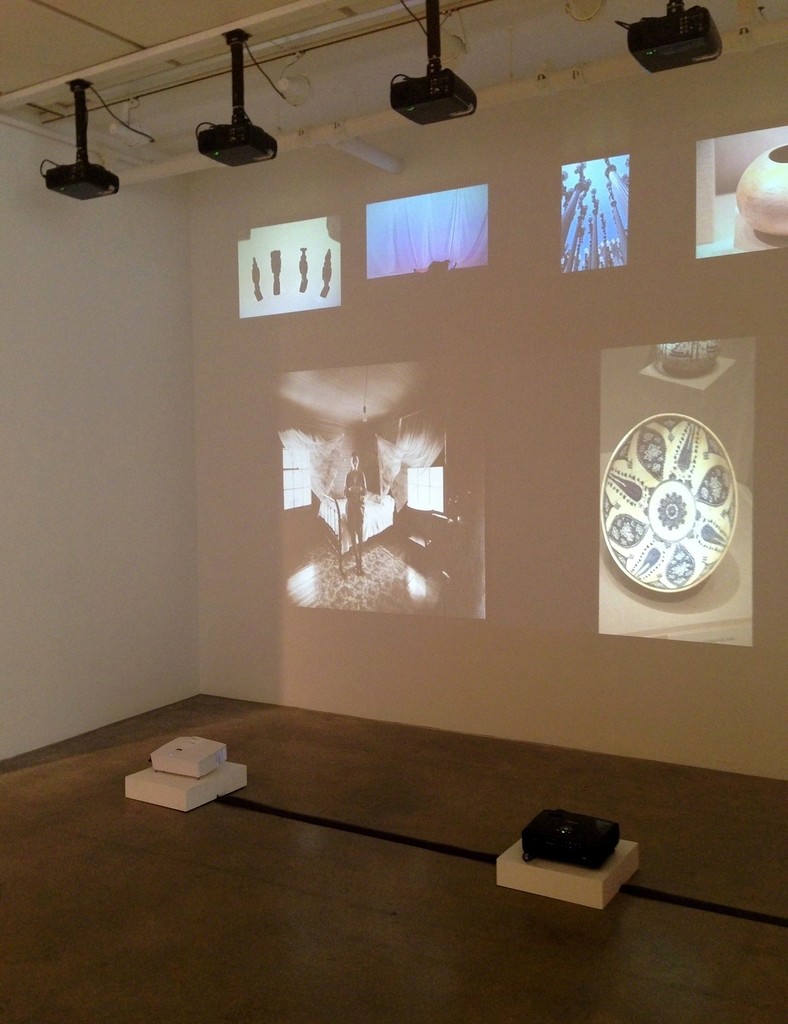 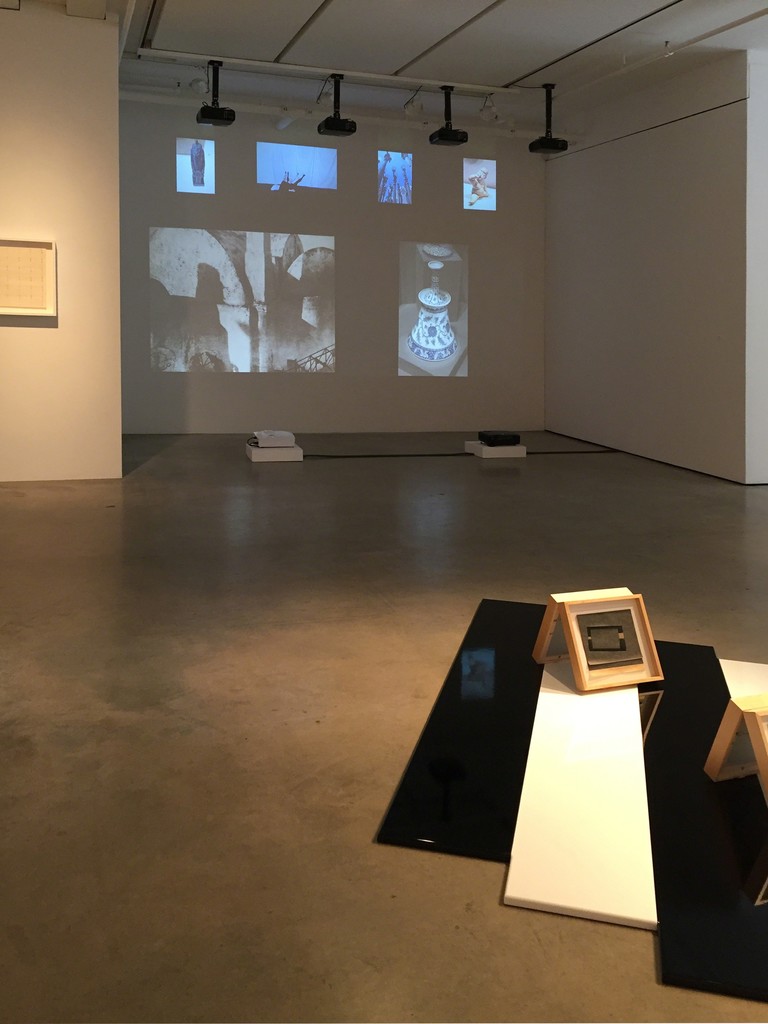 The Museum Imagined was curated by New York art critic, Lilly Wei. The exhibition was inspired by André Malraux, the universally respected novelist, art historian and theorist. In 1947 he proposed le musée imaginaire, which advanced the revolutionary concept that a self-curated treasury of art could exist and be held within our own minds. In the ever-expanding world of art, it is rare for any single museum to acquire works that fully represent the myriad cultures that have flourished throughout history. An imagined museum allows us to collect, store, and retrieve art that has had a profound impact on our lives, work that has inspired thought and delighted our senses.
Malraux does not argue that photographs, digital or otherwise, could have the capacity to replace the experience of a direct engagement with art. Instead, photographs are instruments of le musée imaginaire, allowing us to add to our conjured collections, providing accessibility through the mind’s eye. As Malraux famously quoted, “An art book is a museum without walls.”

Lilly Wei’s Museum Imagined presents a number of proposals that broaden but do not supplant the traditional notions of what constitutes a museum.

Amar Bakshi’s project, called Portals, enables live interactions between counterparts at select locations around the world allowing participants to engage with each other as if they occupied the same space. Portals explores new ways to bridge distances between everyman.

Stephen Dean’s work, You are Here, 2015, is a drawing on rice paper with red pins indicating the location of a virtual museum visitor in a contingent and indeterminate space. Dean’s image of a museum is an empty grid, an unidentifiable image of past or future, and a proposition philosophic in nature, conjectural or absurd.

Anne Deleporte’s The Space In Between, Reversed Dome, 2015, discounts the logic of traditional museums that are organized by periods, disciplines, and themes. Her imaginary museum is envisioned as a suspended, cosmic dome, inverted, to be read as an infinite space.
Ellen Harvey has long been involved in questions of museology, aesthetics, criticism, and the nature of beauty. Museum of Ornamental Leaves, 2015, consists of 12 panels of stylized wooden leaves arranged against an intricately painted tree, reaffirming the legitimacy of “decoration” throughout the history of art.

Joshua Neustein and Reuven Israel propose that installing their work within a shared context creates a compelling notion that questions the need for a traditional museum context. In Provenance 1 and Provenance 2, their connectivity becomes their own modestly scaled museum in space.

Serkan Özkaya’s project for The Museum Imagined is closest to Malraux’s ideas. His piece, What a Museum Should Really Look Like, originally conceived in 1999, sequences 40,000 images in a six-channel projection onto the gallery’s windows. Not unlike Malraux’s le musée imaginaire, which was curated from the pages of books, What a Museum Should Really Look Like is also an idiosyncratic map of art history, a personal collection of images.

Jessica Segall’s Paradise Begins with a Shipwreck, 2010, is a “functioning and speculative vessel,” she said. It acts as an unconventional cultural venue, a kind of floating museum. The boat is a vessel for containment, an architectural form, and a socio-economic icon for all societies.