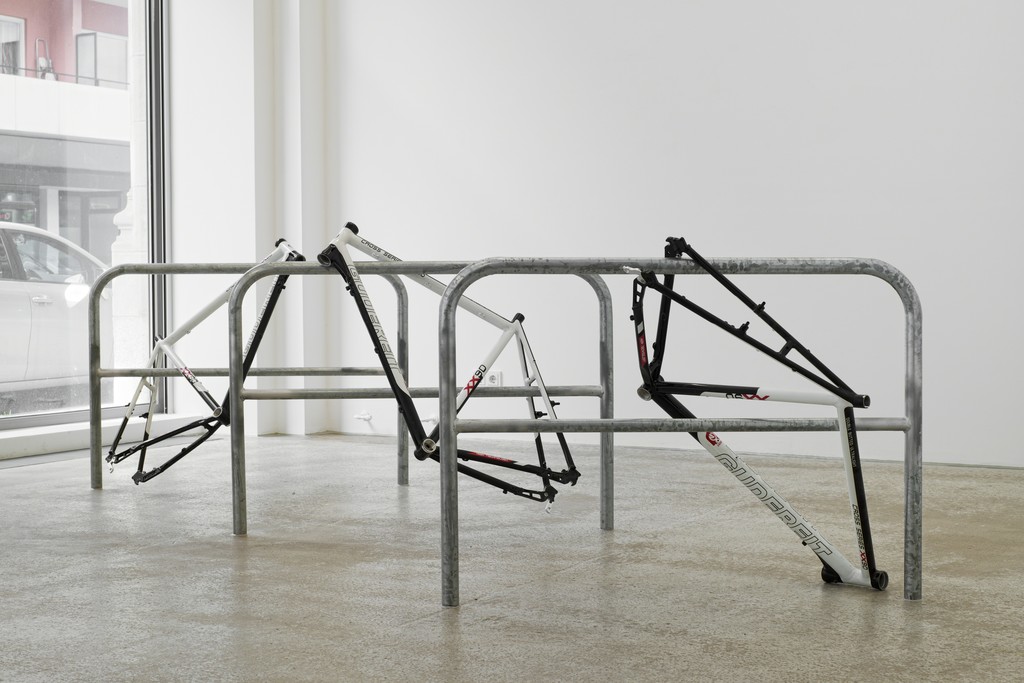 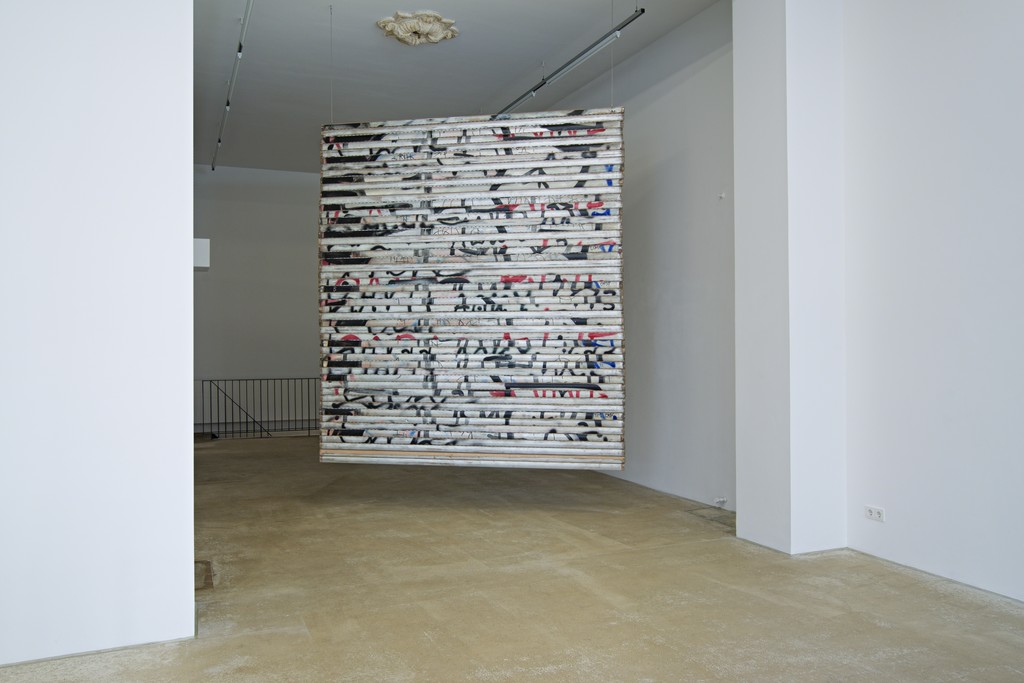 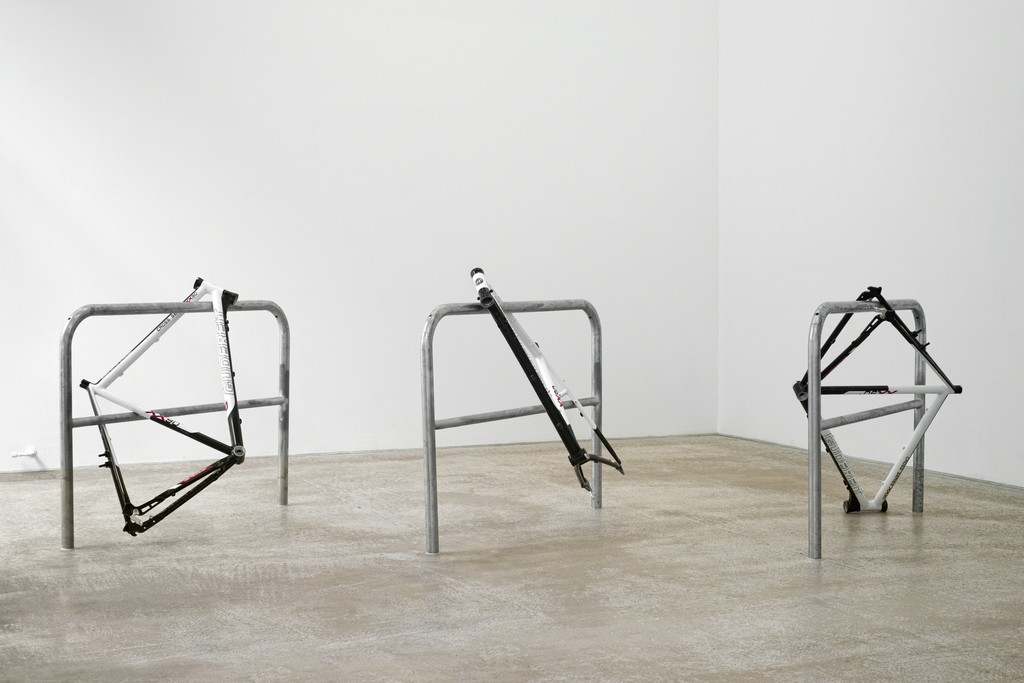 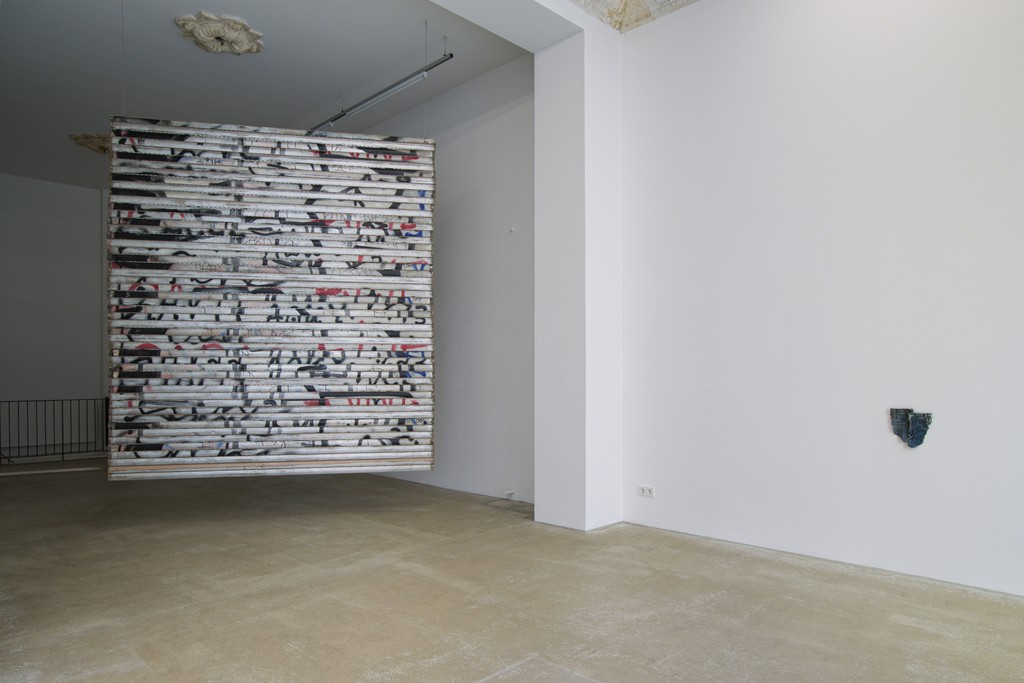 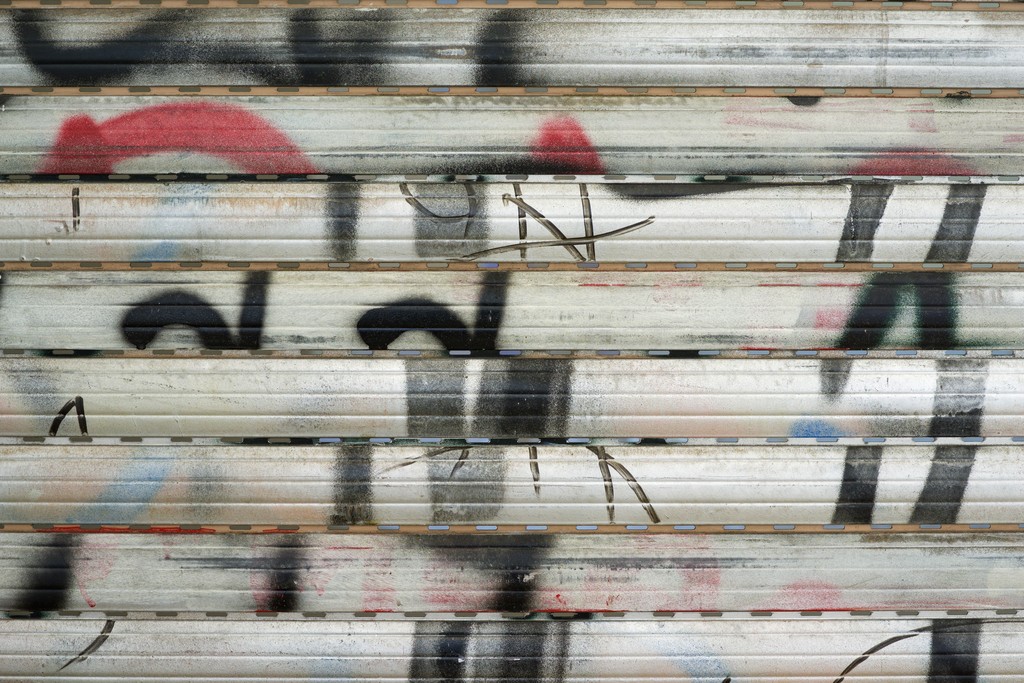 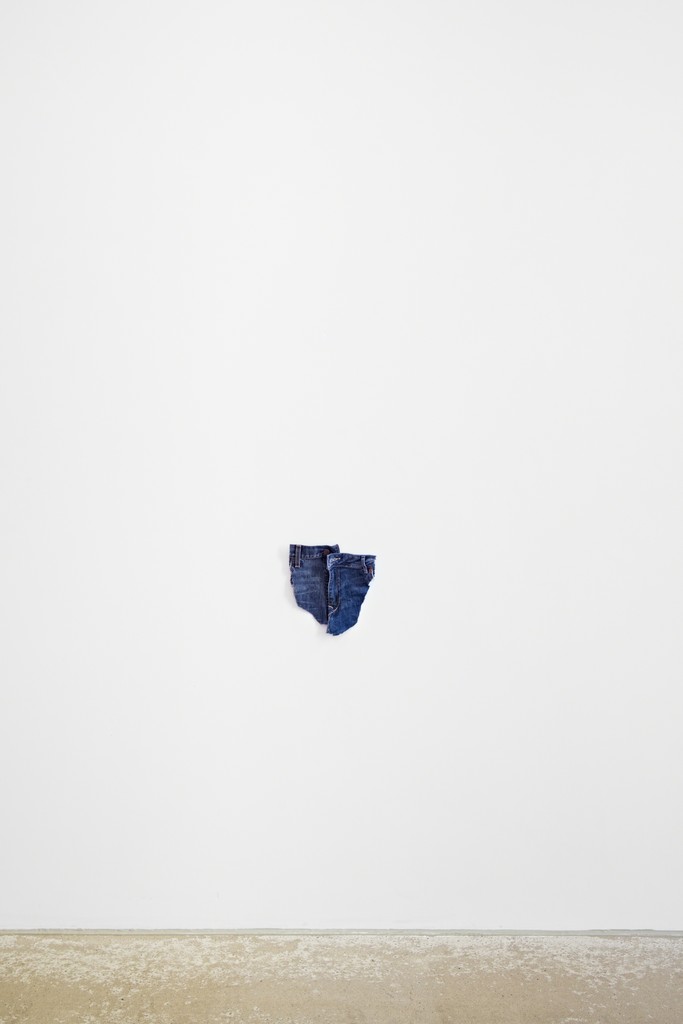 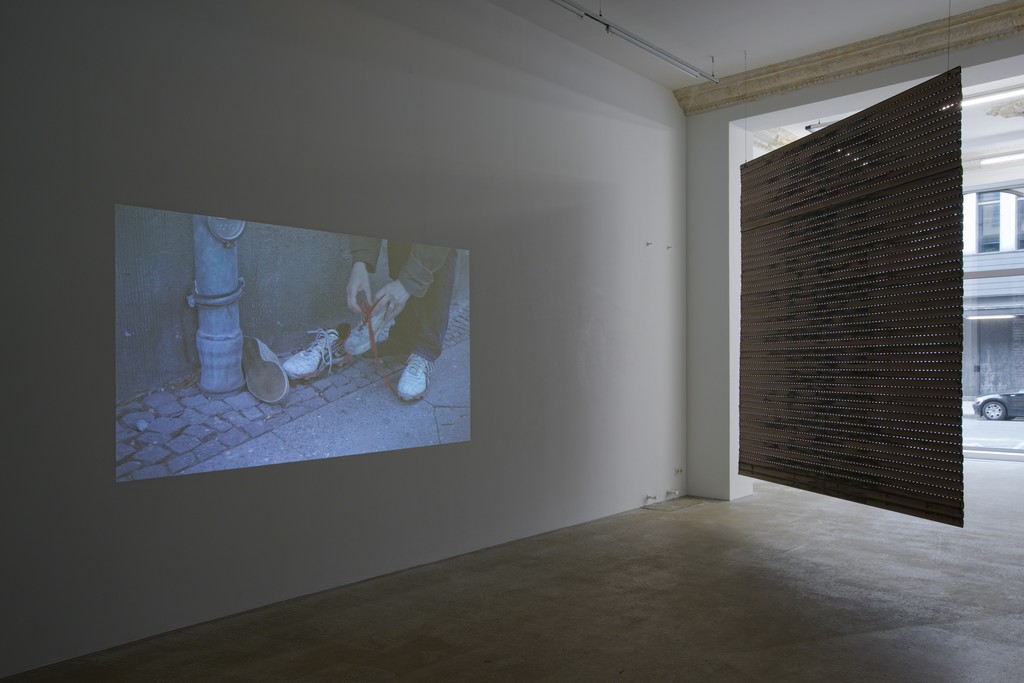 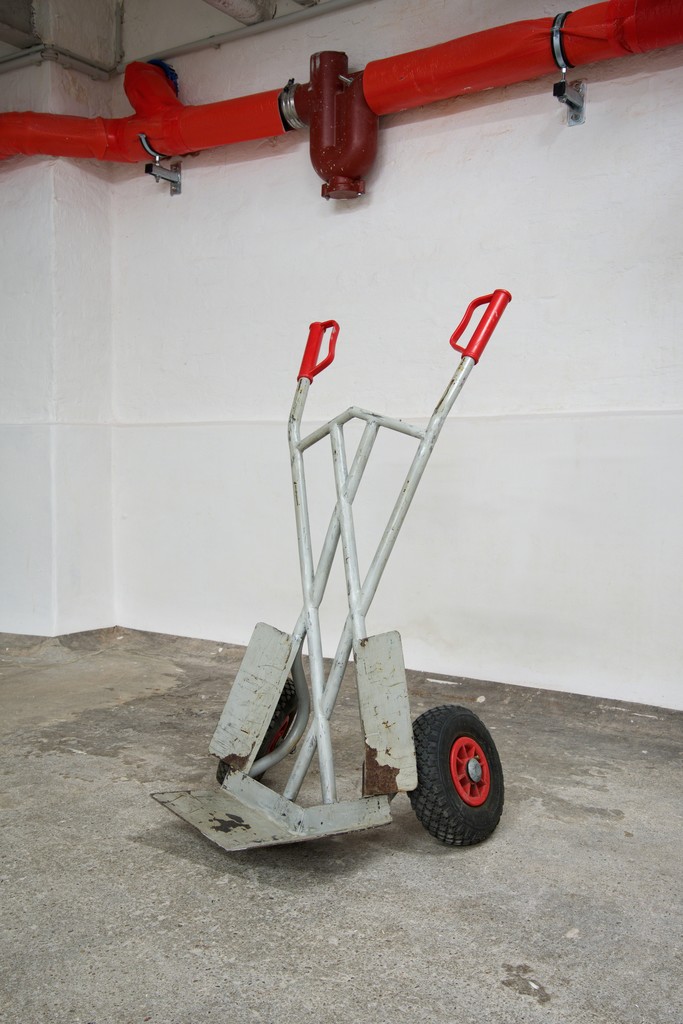 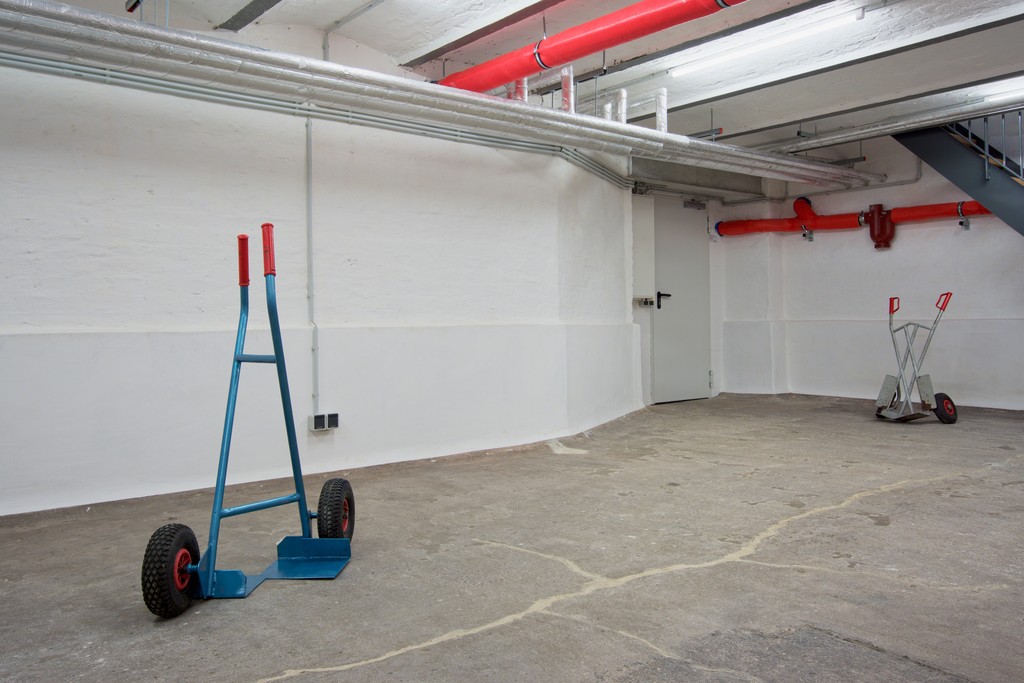 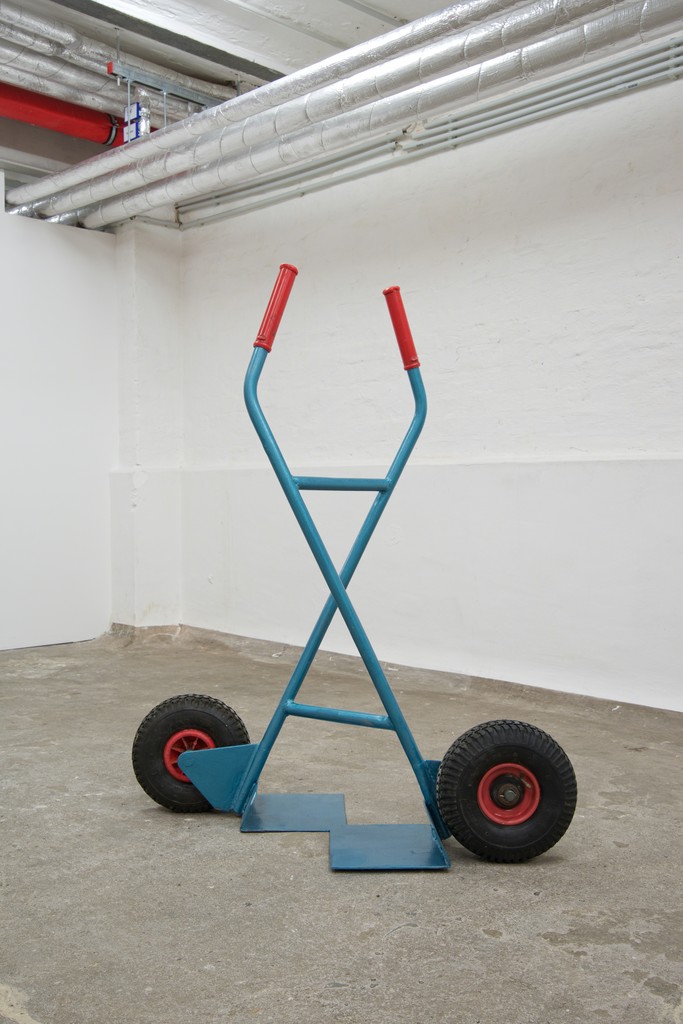 Sofia Hultén makes dimensional leaps using objects often literally found on the street. Grubby and familiar, her materials reveal hidden potentialities in alternative realities and parallel possibilities.
In her sculpture, video and photo series, Hultén examines the material world as an extension of the lived-in mind.

Hultén considers not only the current state of objects but also their past and future. They usually appear as fragments of a larger frame of activity, similar to a single aspect of an overarching storyline. The different sequences of events remind us that objects are not static and fixed, but located in a time-space continuum. Some of her sculptures can be seen as humorous speculations on the geometrical shifts within objects changing from the third to the fourth dimension.

In her video “Truckin’” (2015) the artist swaps her trainers for discarded pairs found on the street. The title of the work refers to "Keep on Truckin'", a one-page comic strip from 1968 by Robert Crumb. A visual riff on the lyrics of the Blind Boy Fuller song "Truckin' My Blues Away" (1937), it consists of an assortment of men, drawn in Crumb's distinctive style, strutting confidently across various landscapes. Similarly, Hultén walks and walks, her activity only being interrupted when finding another pair of shoes along the way. The artist is interested in the use of movement to shift the idea of sculpture – and of the object – into the temporal dimension, so influencing the objects’ fate.

In addition to finding objects and examining their history and potential, Hultén is interested in their consistency and composition. Objects often remain in their original found form, but with their material within rearranged. In “Black and Blue” (2015), for example, two used backpacks are unpicked and combined. Similarly, a used shop front shutter from the area of Kreuzberg is internally reorganized. (“Scramble”, 2015). For “In the Genes” (2014), the artist has zipped together part of a pair of her own jeans with part of a pair found on the street.