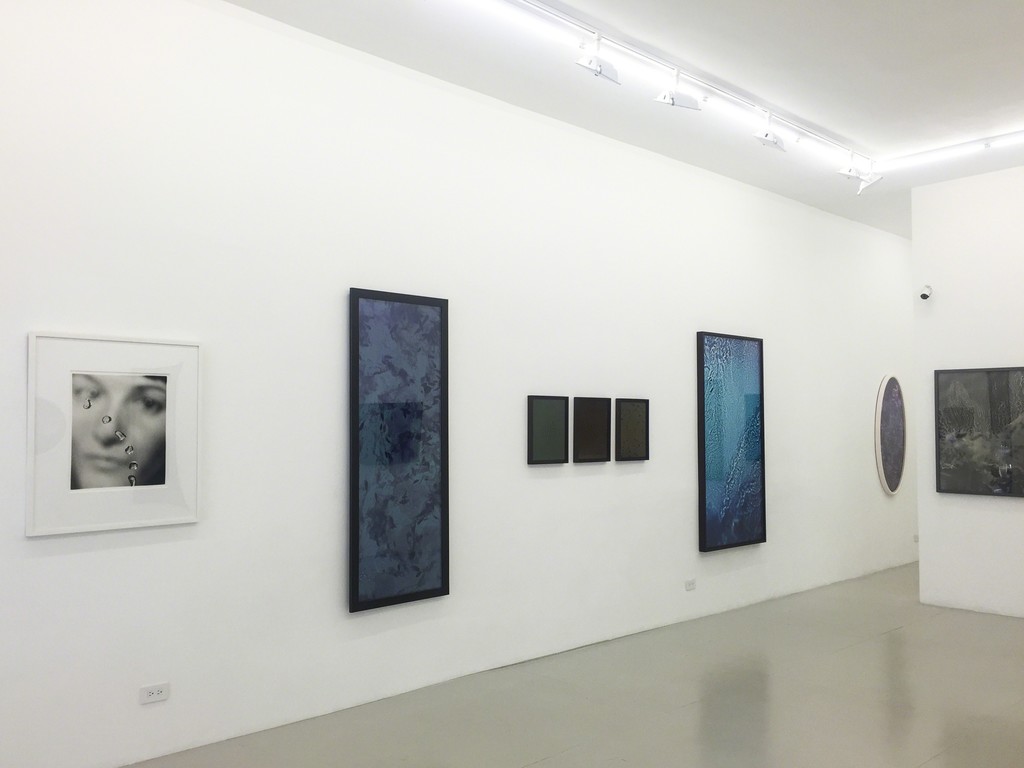 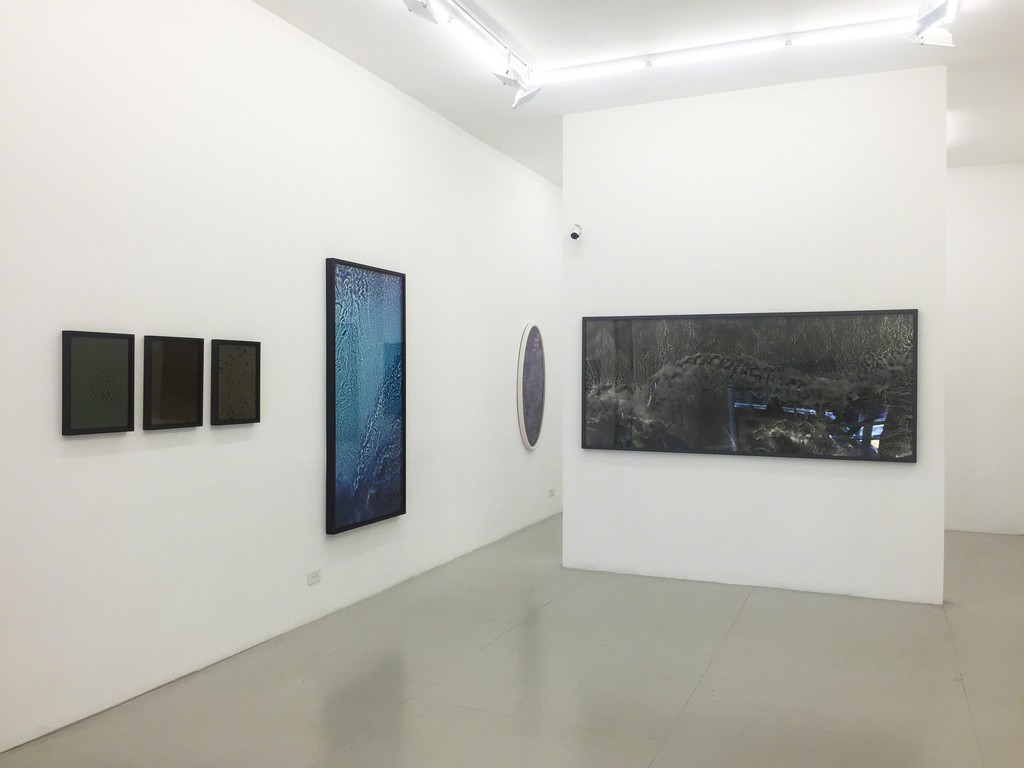 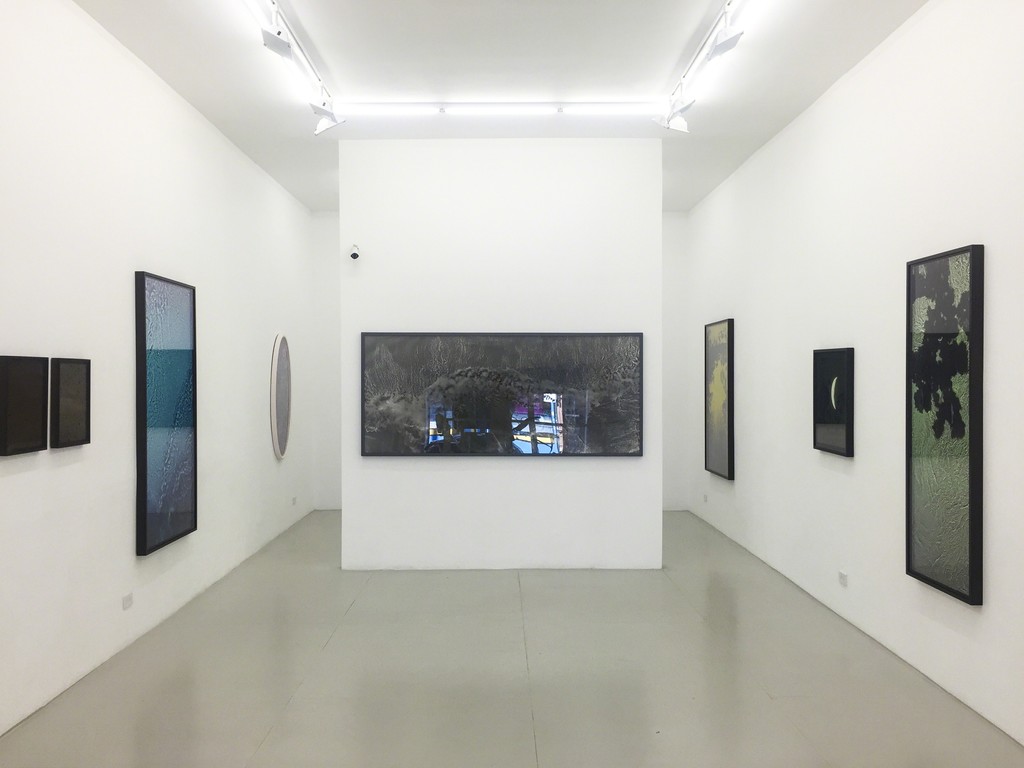 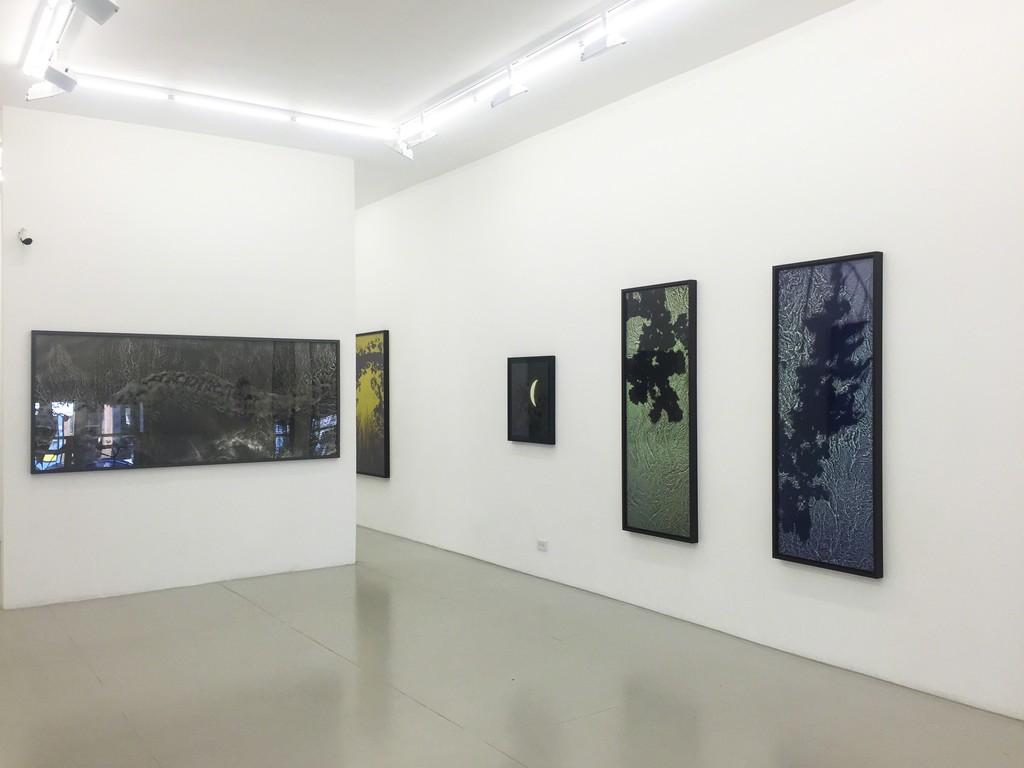 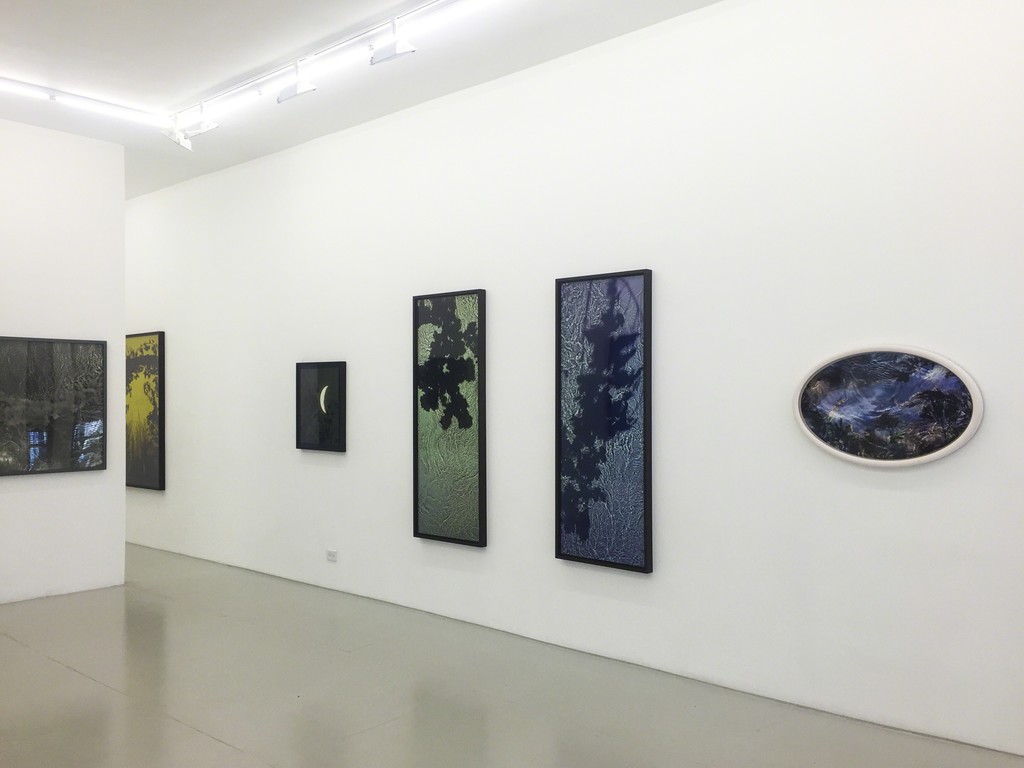 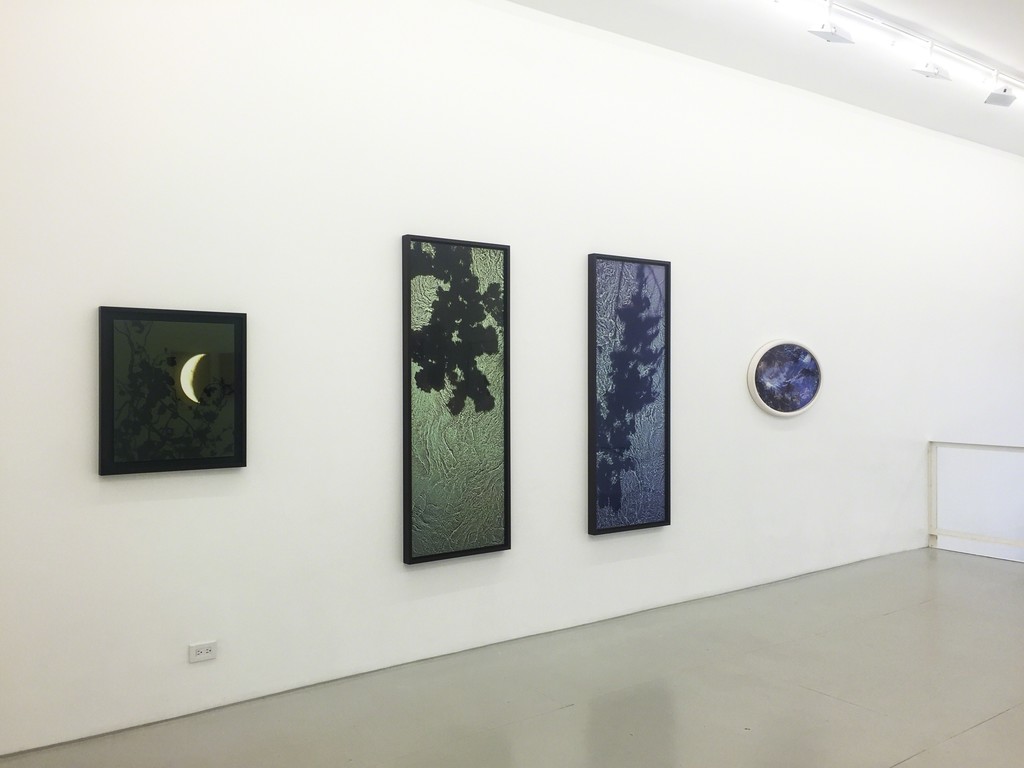 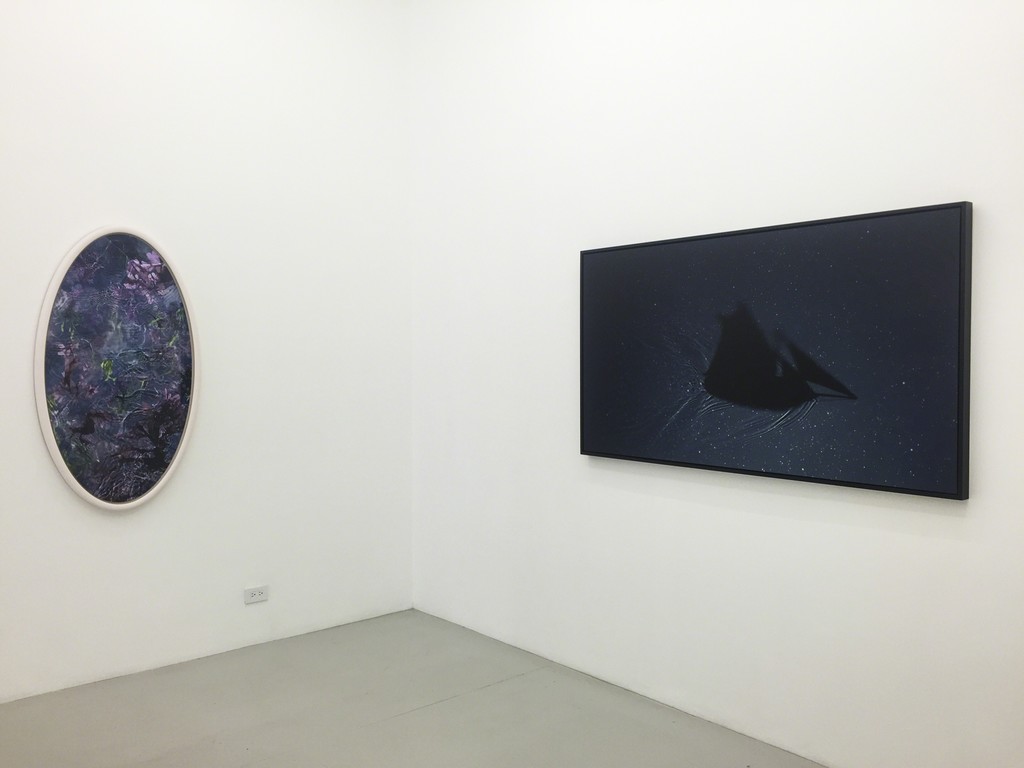 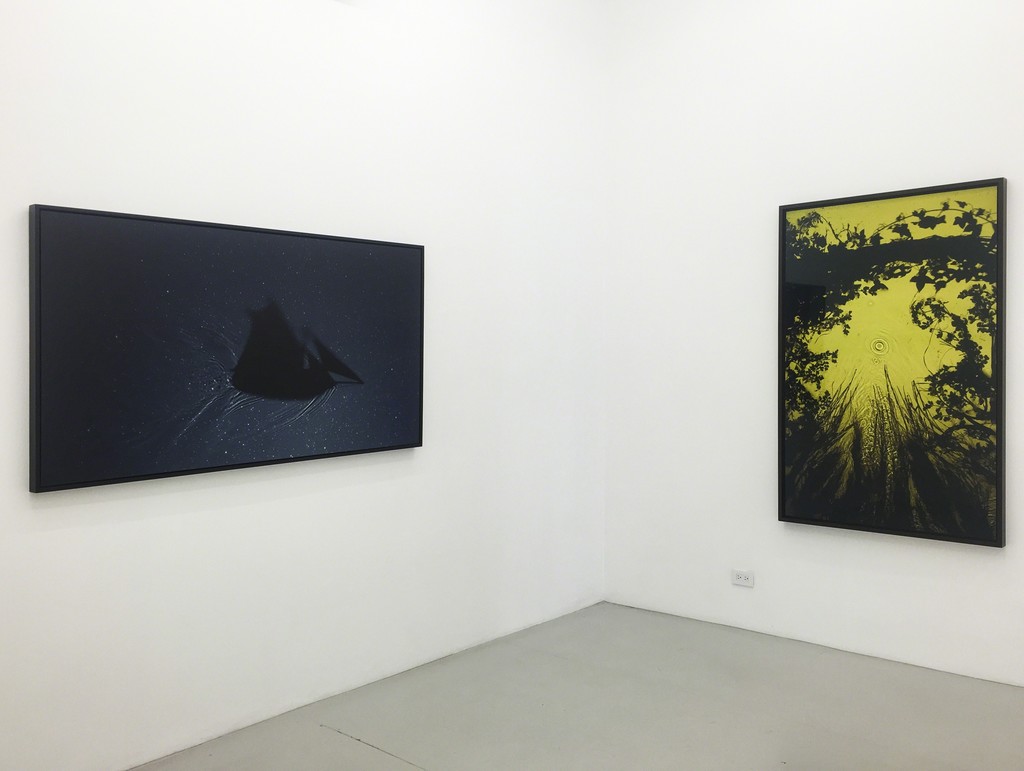 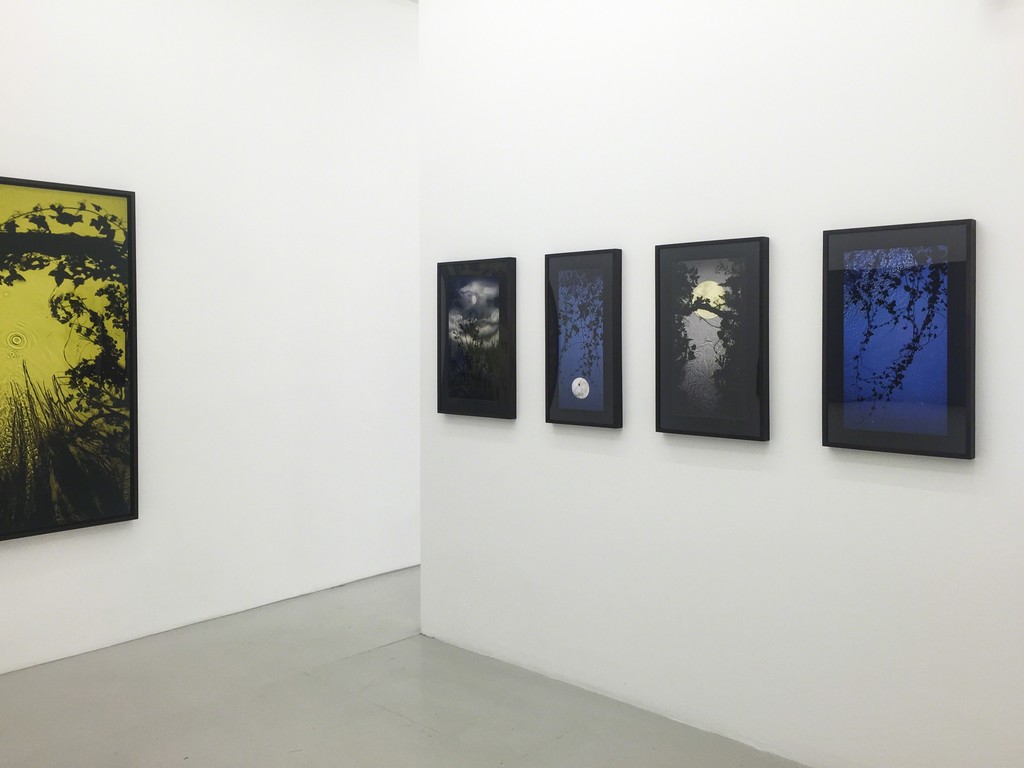 Susan Derges (born 1955) lives and works on the west coast of England near Dartmoor in Devon. A key member of the British movement (along with Adam Fuss, Christopher Bucklow, and Garry Fabian Miller) that revived the art of the photogram in the 1990s, Derges took cameraless photography to new and unexpected places with a freshness of scale, color, and concept.

From her 1991 series “The Observer and The Observed” to her current work creating images based on the teeming life of rock pools, most of Derges’ work has revolved around the creation of visual metaphors that explore the relationship between the self and nature or the imagined and the 'real'. She endeavors to capture invisible scientific and natural processes - the physical appearance of sound vibration, the evolution of frogspawn, or the cycles of the moon. Perhaps best known for her pioneering technique of capturing the continuous movement of water by immersing photographic paper directly into rivers or shorelines, Derges’ practice reflects the work of the earliest pioneers of photography while remaining completely contemporary in its awareness of environmental issues and the complexity of its conceptual meanings.

The exhibition covers the longtime ongoing interests of the artist – all linked by her abiding obsession with water - beginning with “The Observer and The Observed”, a photographic re-working of a Victorian scientific experiment in which sound is used to break a stream of water into individual droplets. In this series, Derges set up the camera so that her image was reflected in each drop, questioning who was observing and who was observed. The next series “Full Circle” (1992) is a sequence of photograms that follow frogspawn as they hatch into tadpoles and then develop into grown frogs. This was Derges’ first series of photograms specifically about the interaction of nature and photography. Next came the “River Taw” (1998 – 1999) and “Shoreline” (1998) - pieces where light sensitive photographic paper was placed directly into bodies of moving water and flashed with light, capturing the exact movement and form of the natural event as it happened at the moment of exposure.

Most recently Derges has immersed herself in the actual and metaphorical life of rock pools. These miniature pools, carved into rock by centuries of moving tides, provide their own ecosystems that the artist transports to her studio, arranging her own constructions before carefully replacing the matter back to where it came from. Driven by the seasons and cycles of the moon these newest works, for Derges, do nothing less than reflect the vast rhythms of the cosmos.

Susan Derges' work is in the collection of museums around the world including The Metropolitan Museum of Art, New York; The Victoria and Albert Museum, London; The San Francisco Museum of Modern Art; The Museum of Fine Art, Houston; and The Hara Art Museum, Tokyo.