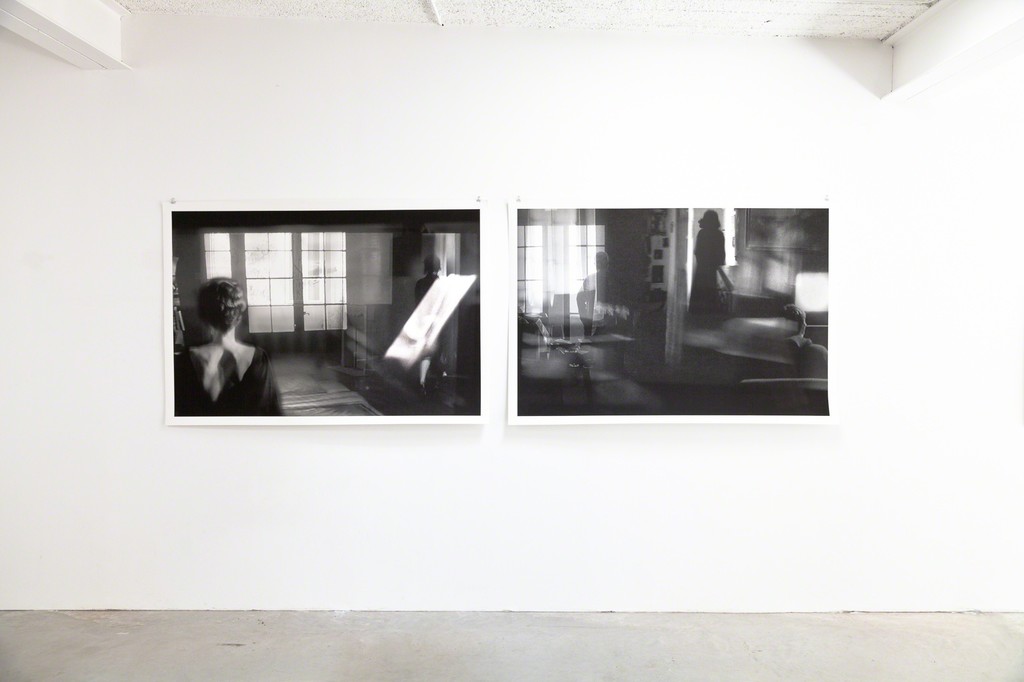 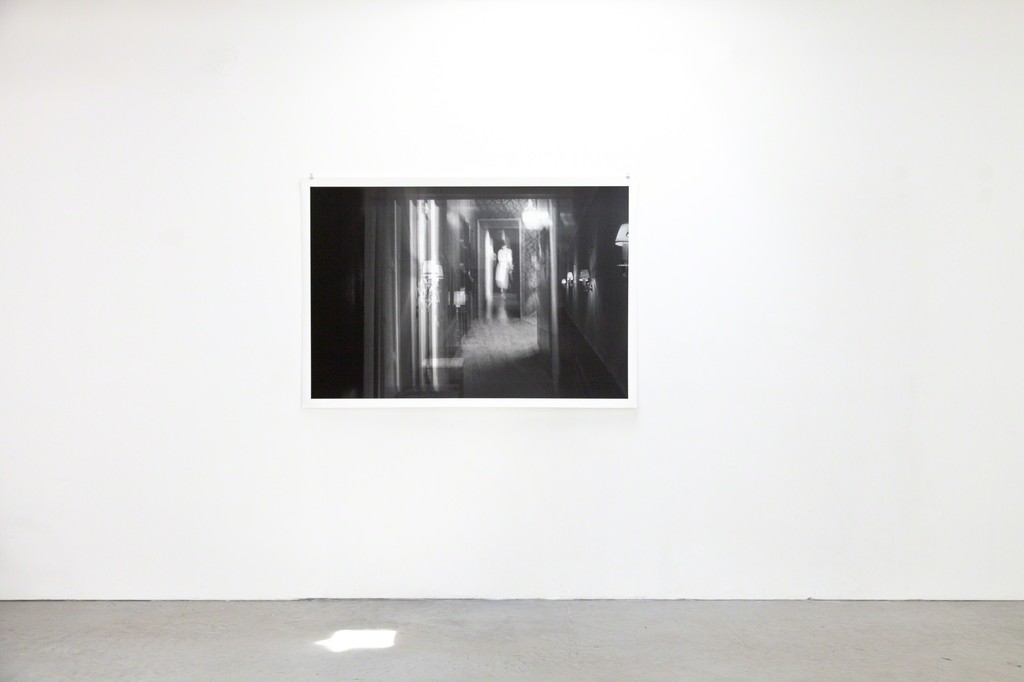 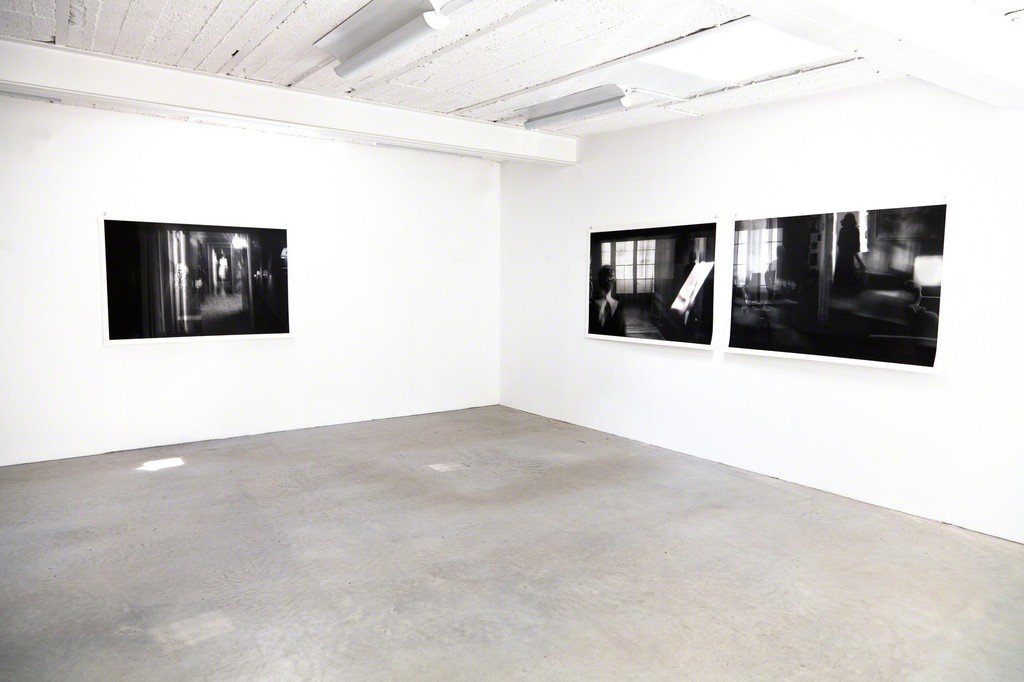 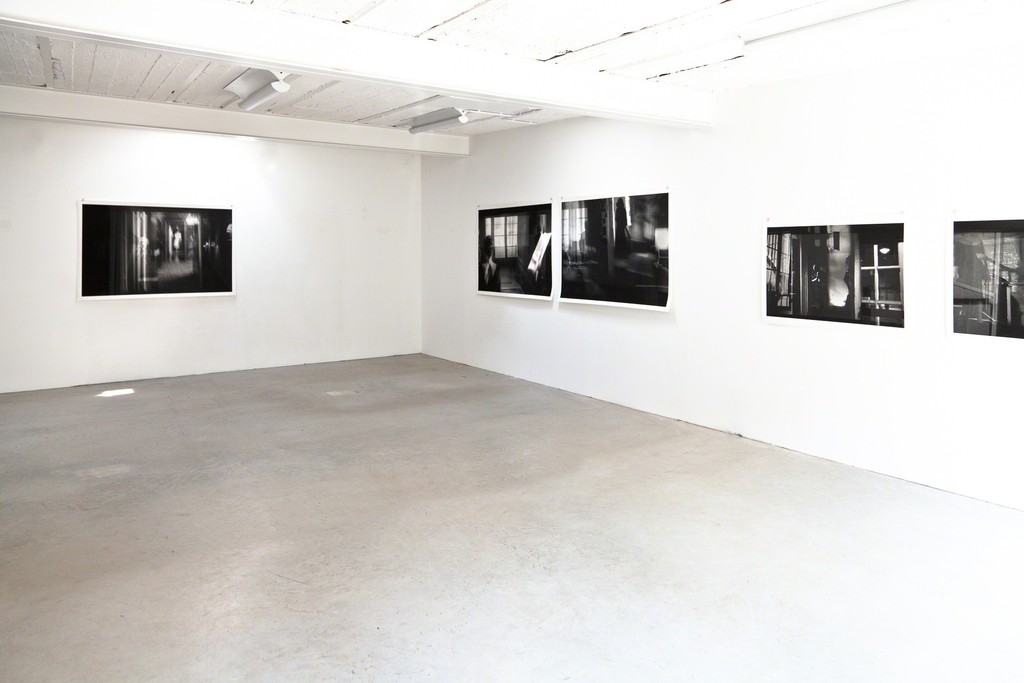 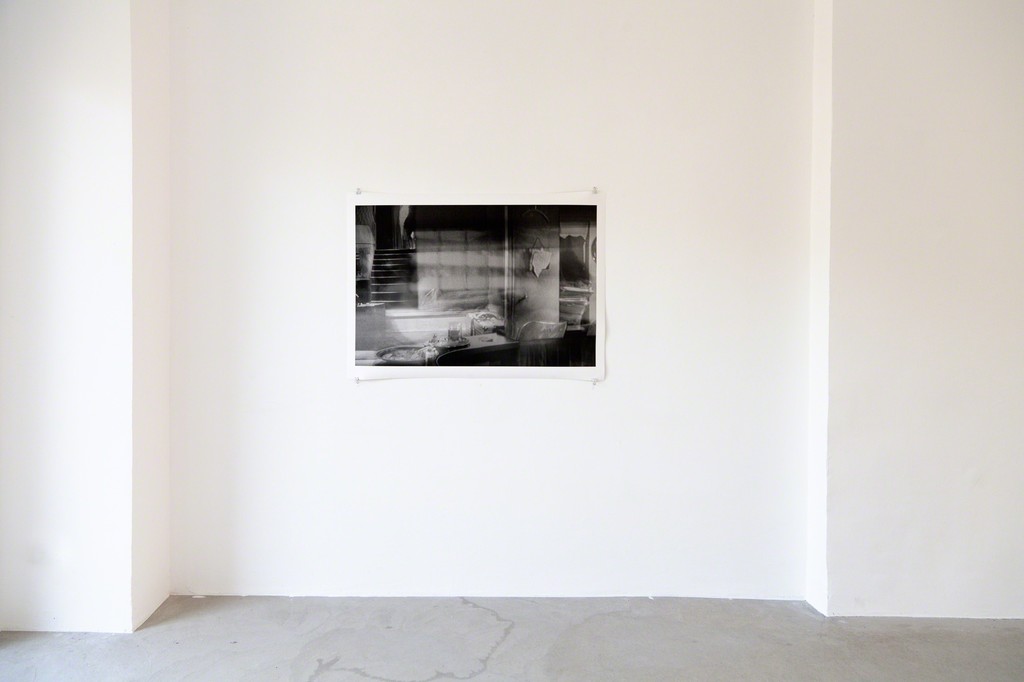 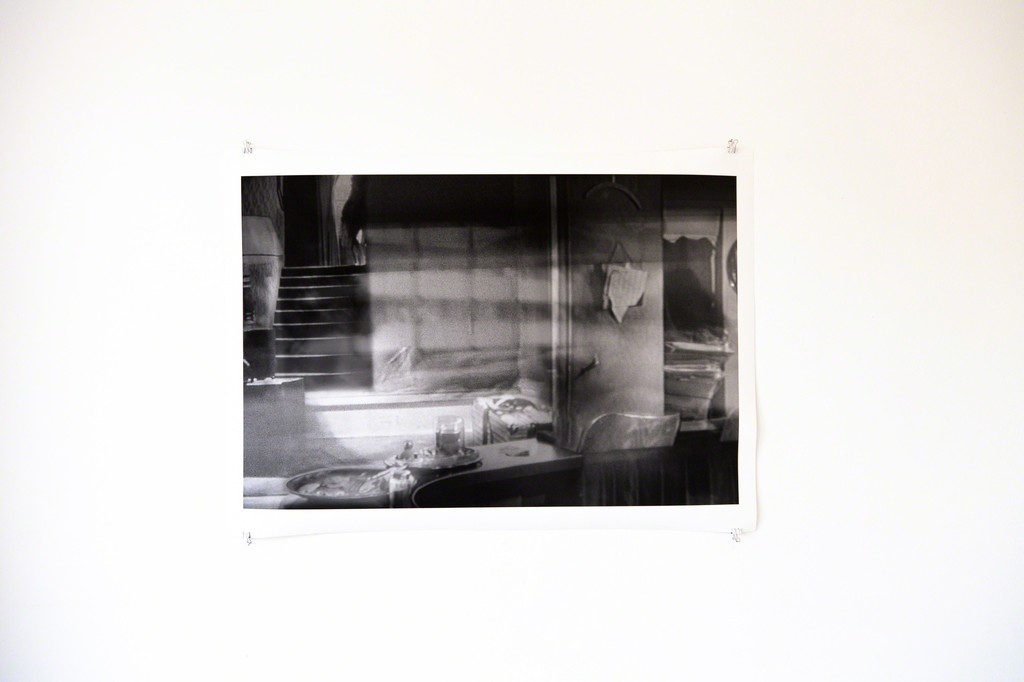 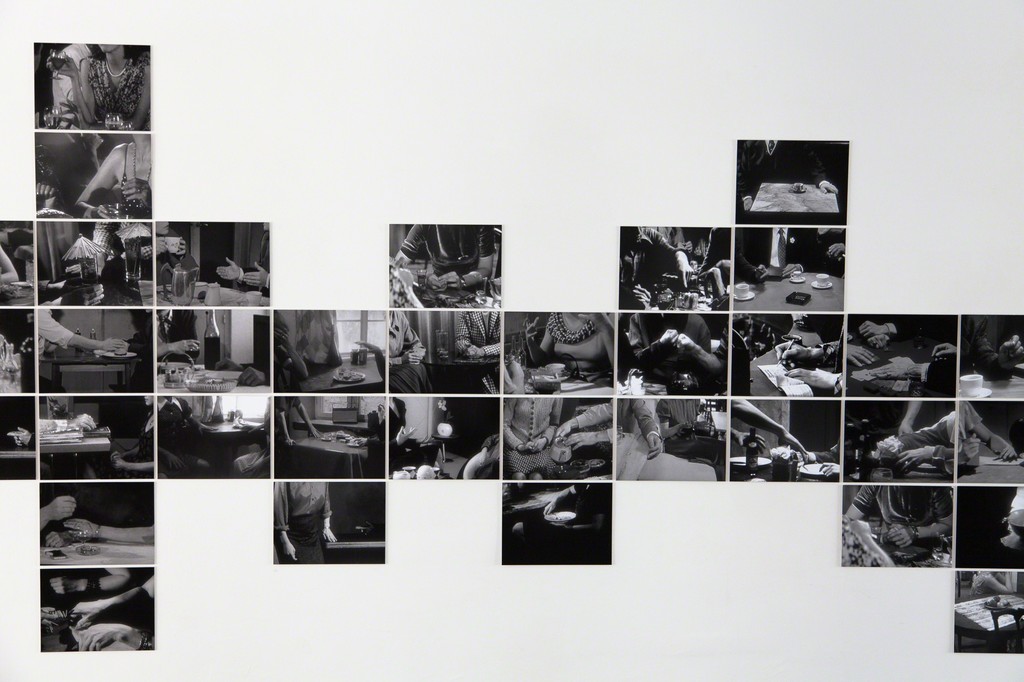 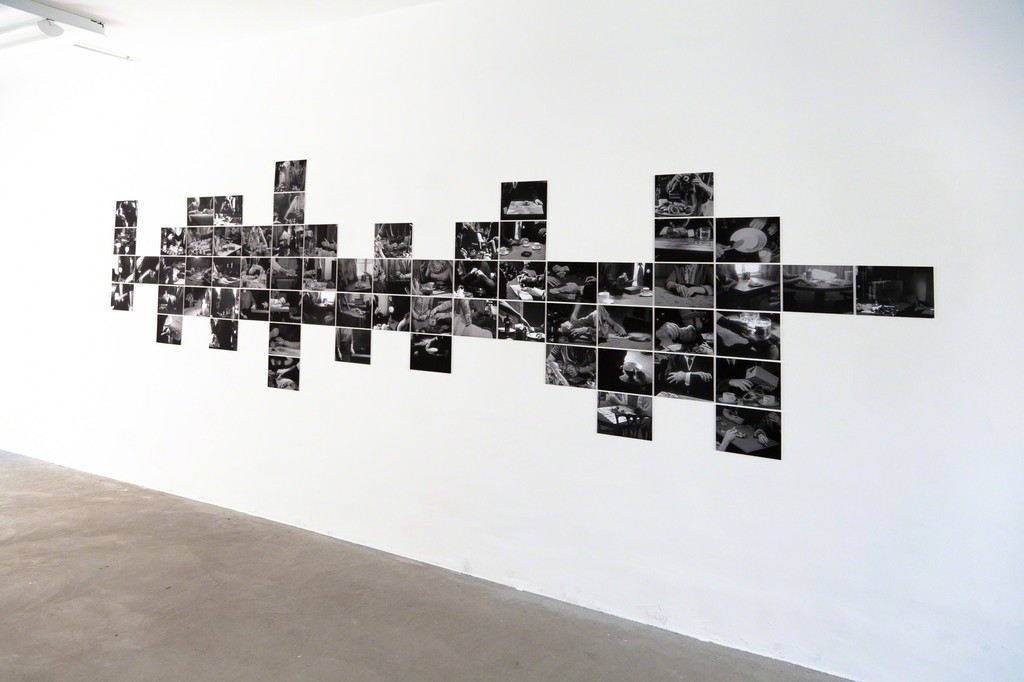 The artist presents the series à table (2013) and Scenes (2010-12). Originated in the past two years, they are the results of her ongoing argumenting with cinematic source material but also her passion for film and narration.

In the Scenes, pictures start to move, resulting in a film in one’s mind’s eye. This leads to the deceiving impression, that one has already seen the cinematic scene because of its familiarity. Although they are actually created from completely different cinematic sources and stacked about each other in many layers. Dorothee von Rechenberg makes us aware of the special relationship between the photographic and the cinematic picture.

Her newest series à table, which also entitles the exhibition, is about the constant returning topos: the encounter of people at a table. The table becomes the centre and at the same time it turns into the stage of diverse human interactions. –The focus on gestures, hands, arms and body fragments becomes an abstract geometry of symbols and hints. – An original choreography for hands and arms.