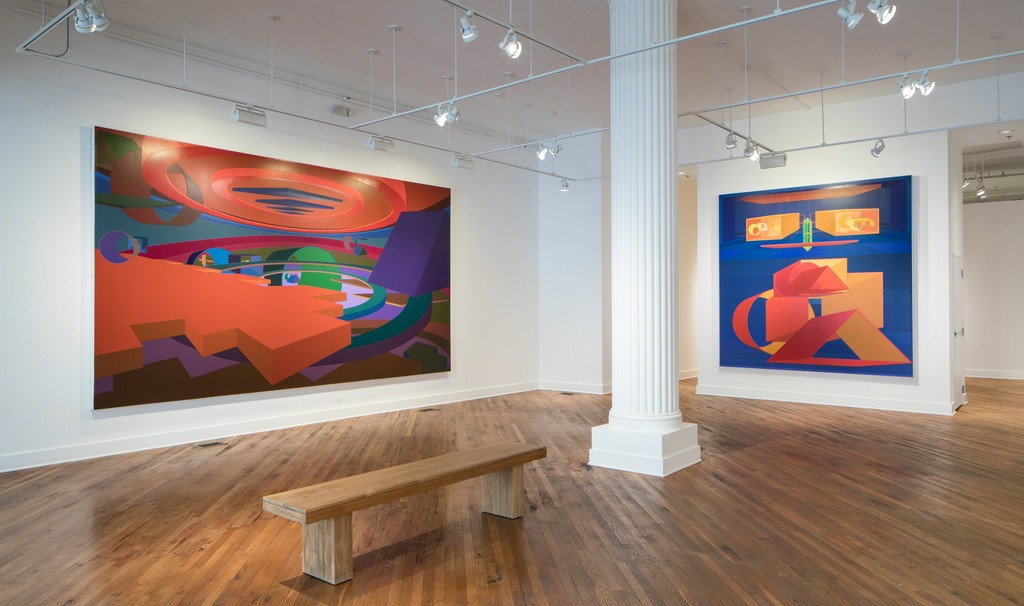 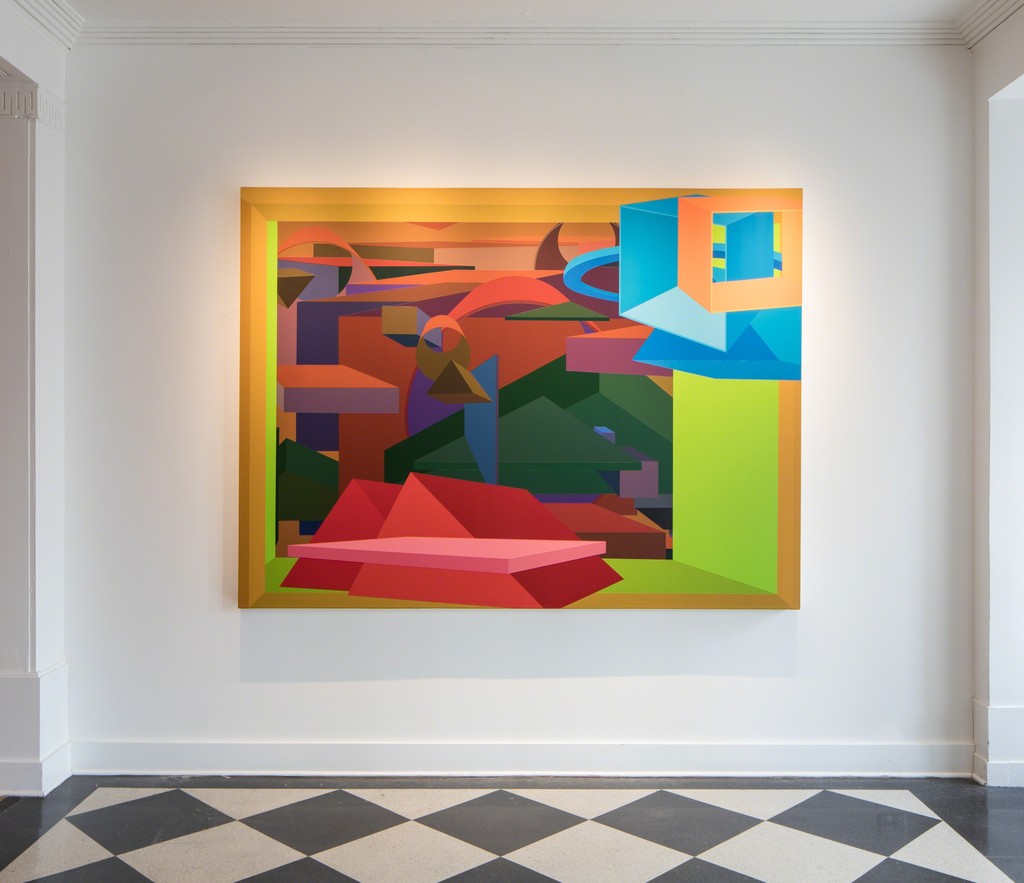 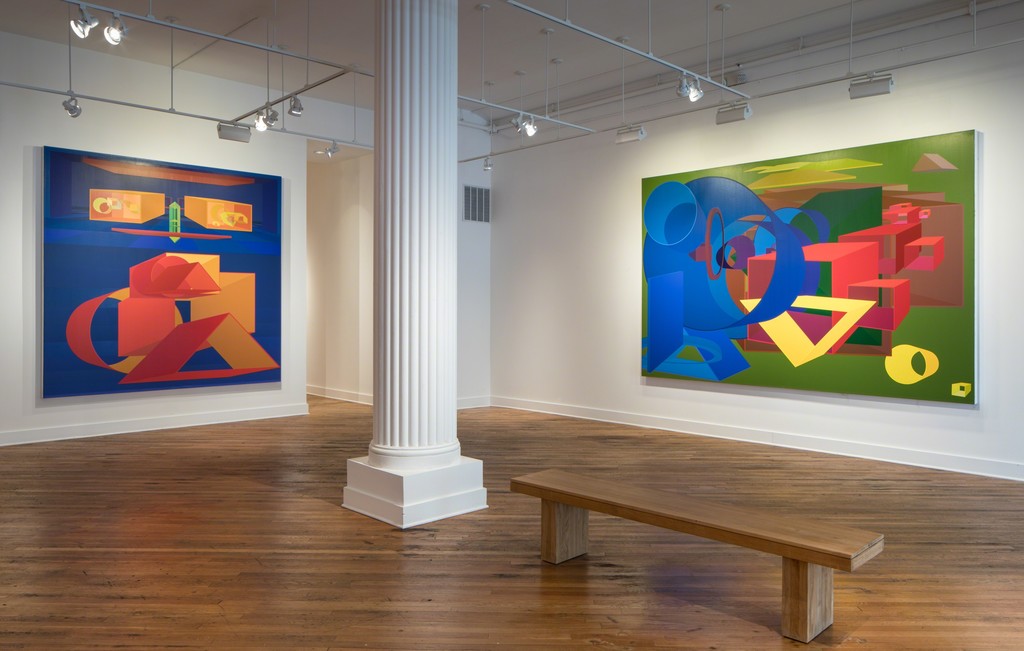 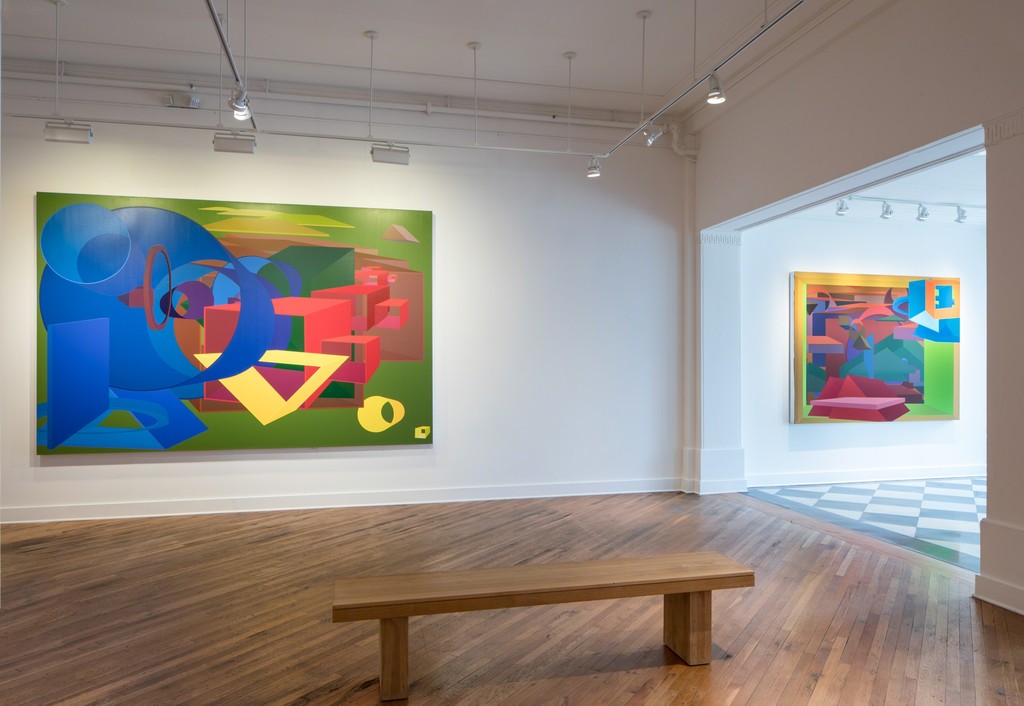 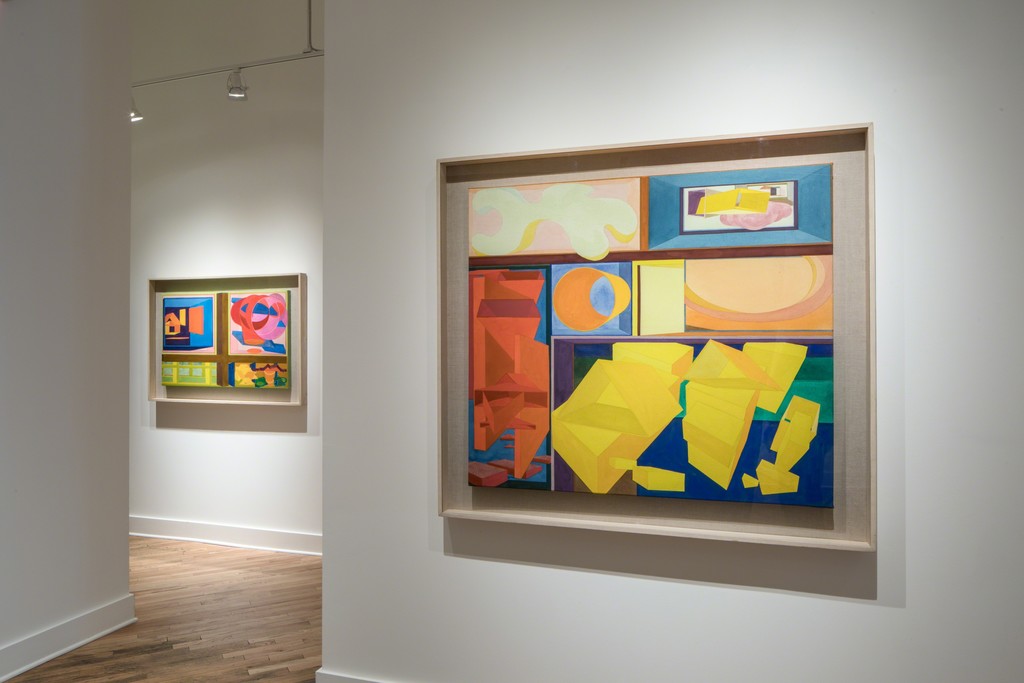 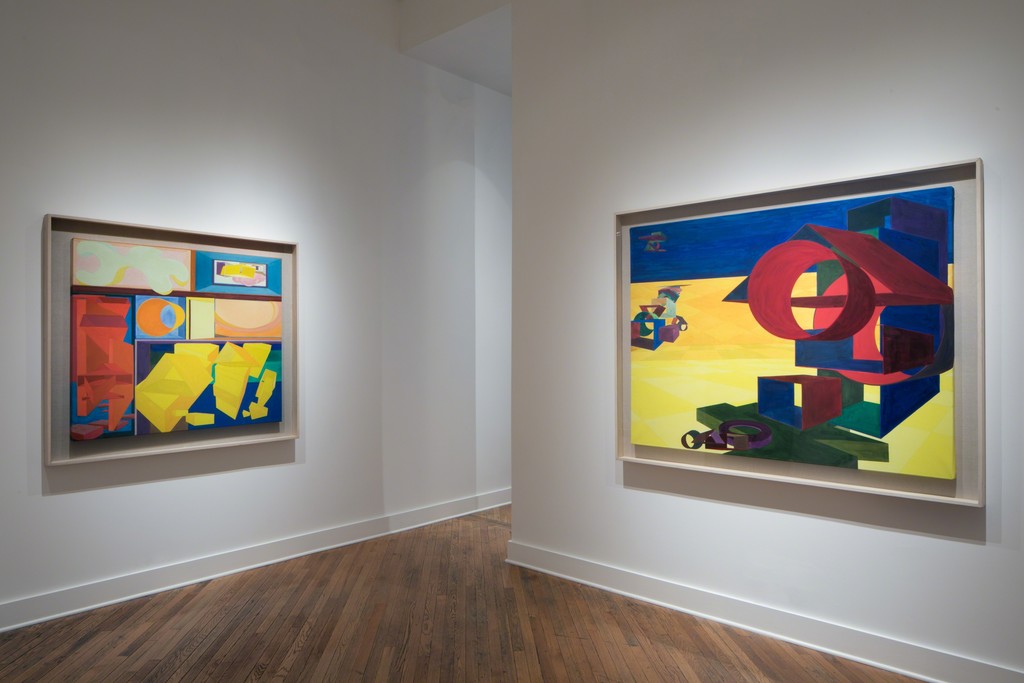 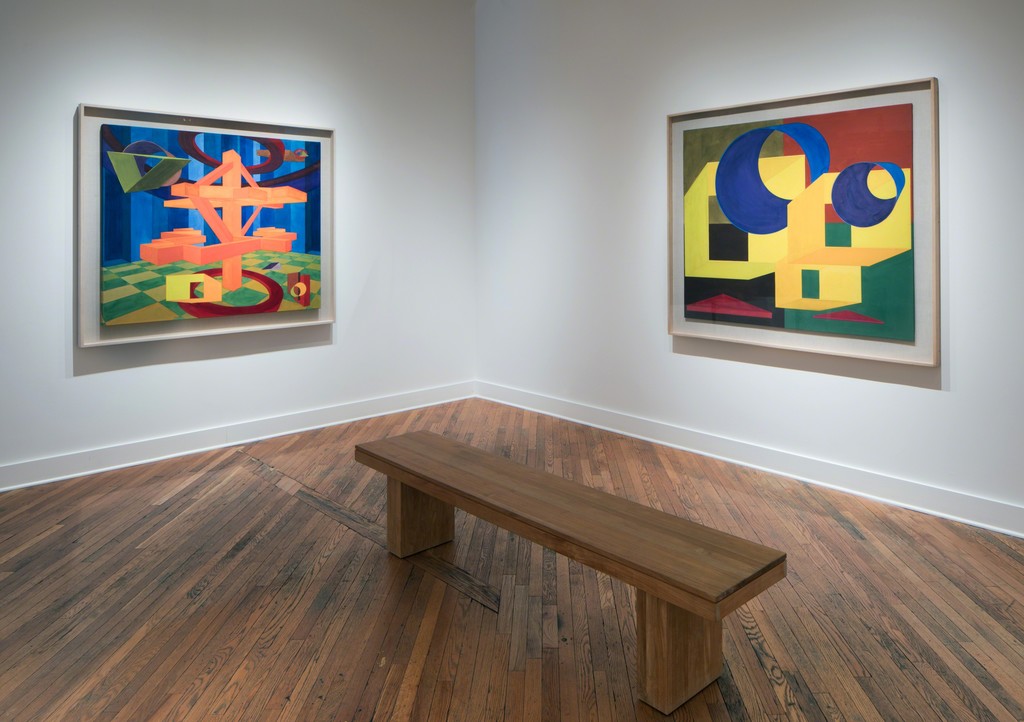 David Klein Gallery, 1520 Washington Boulevard, Detroit, Michigan is pleased to announce the opening of Al Held: LUMINOUS CONSTRUCTS - Paintings and Watercolors From The 1990s. A public reception will take place on March 17, 6-8pm.

The gallery's exhibition will include five large scale paintings and eight watercolors. Al Held's massive painting, Orion V - 1991 (measuring 9 by 16 feet), Geocentric IV - 1990, and Ducio VIII - 1991, represent the core of the exhibition and are also some of the artist's major aesthetic achievements of the early 1990s. Held started making watercolors in 1988 after he purchased a home in Camerata di Todi, Italy. The watercolors are an intimate and contemporary response to the great Renaissance painting that surrounded him in Italy. Primo V - 1990 and Umbria XXIV - 1992 are beautiful examples which demonstrate this influence.

Al Held (1928-2005) was a leading American abstract painter. Held had his first exhibition in New York City in 1956 and exhibited regularly until his death in 2005. His work in the 1950s, called Pigment Paintings, mirrored the work of many of the Abstract Expressionistic painters. By the 1960s he had developed his own visual language of hard edged, geometric abstraction. Held was always dissatisfied with two-dimensional space and in his later work he was able to masterfully create the illusion of depth and movement on a flat canvas. The lyrical geometry of the Luminous Construct paintings anticipate the pulsing, impossible landscape of the virtual realm. They explore a space that seems to hail simultaneously from the art historical past and the digital future.

David Klein Gallery is pleased to be working with the Al Held Foundation and Cheim & Read Gallery (NY), on this exhibition.