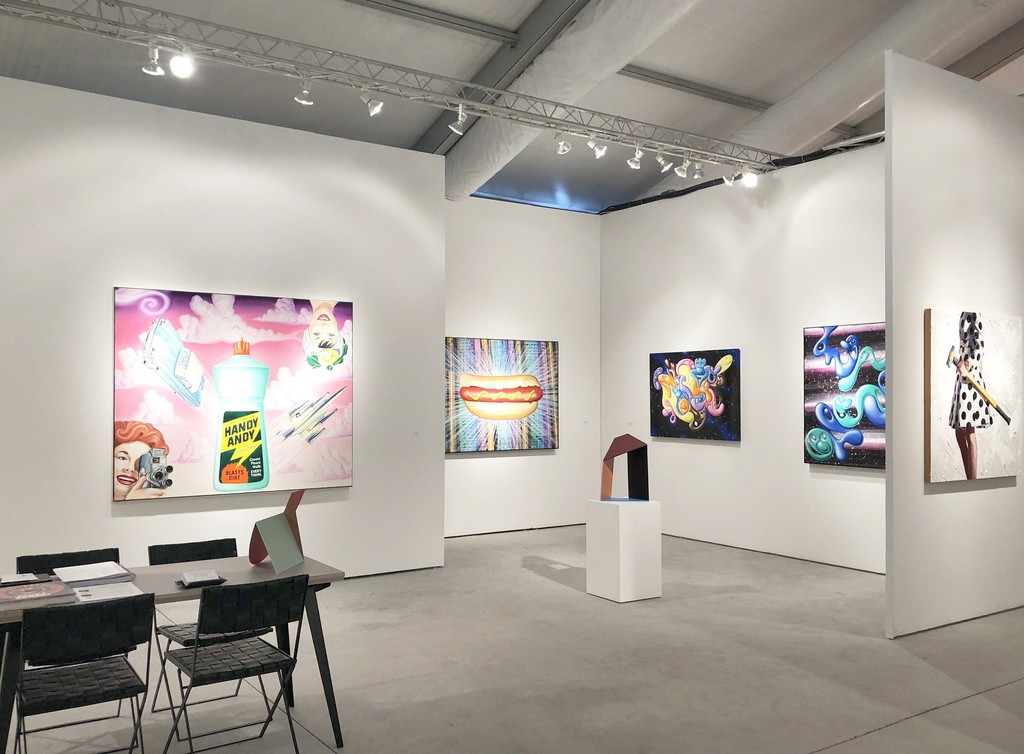 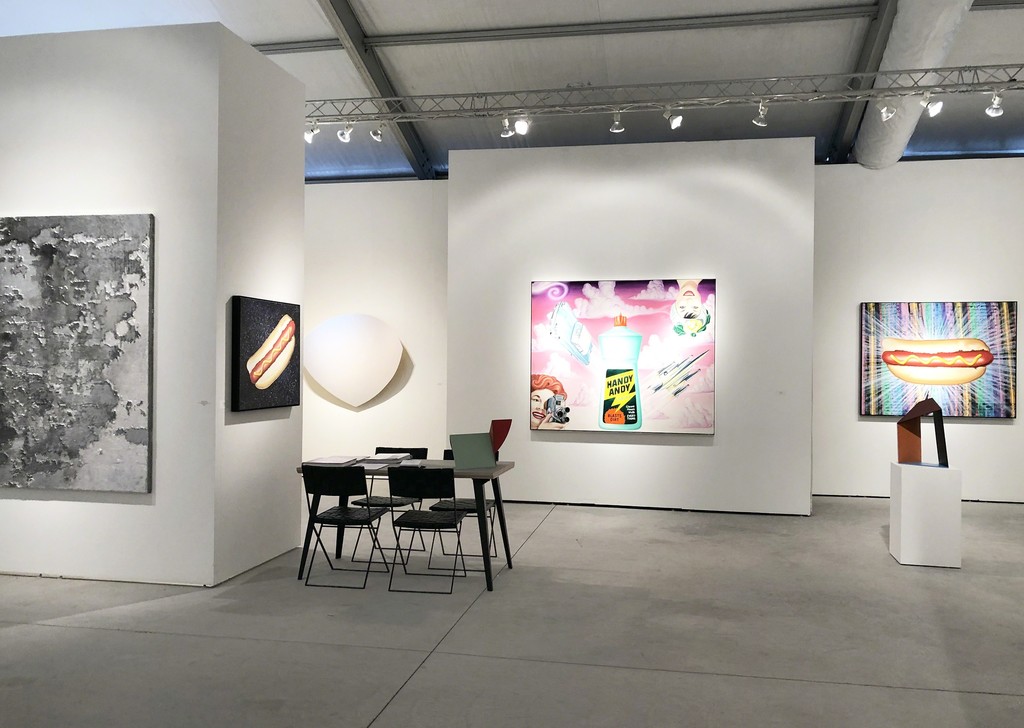 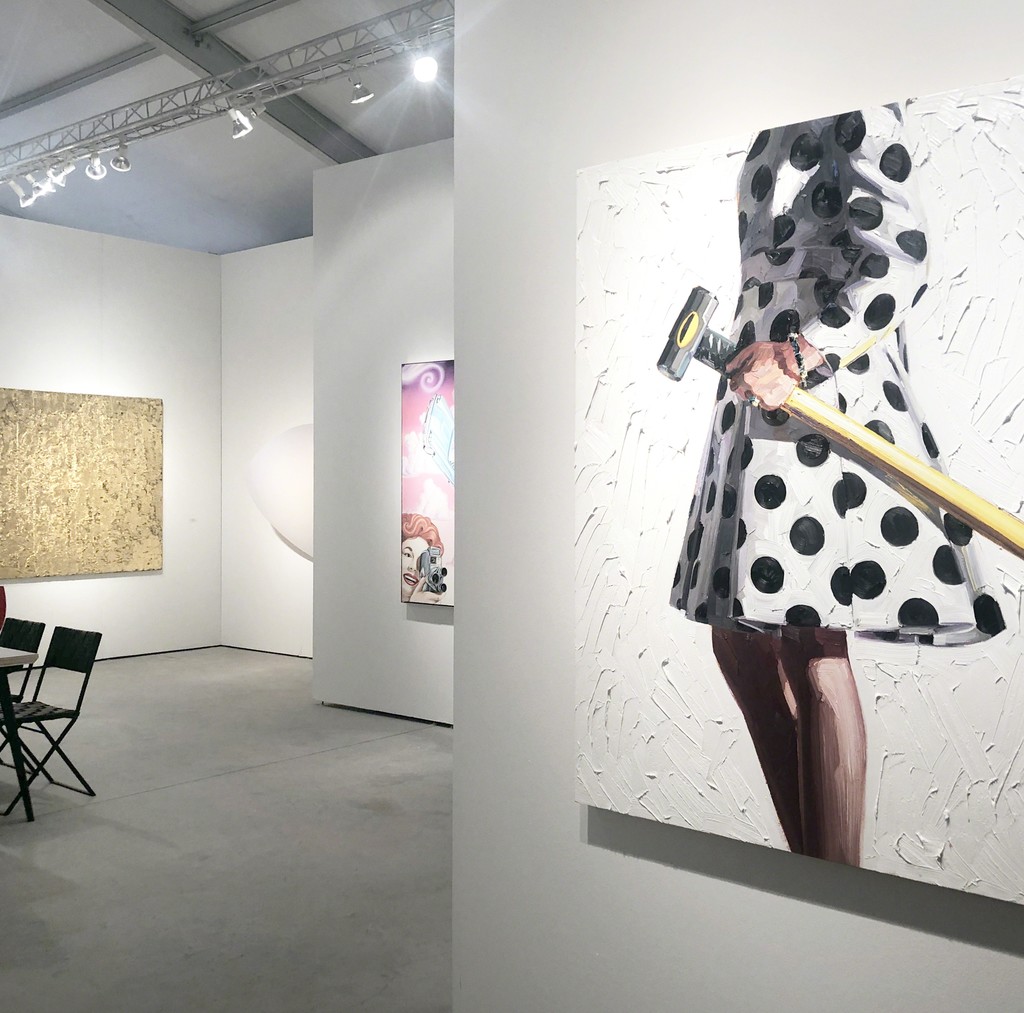 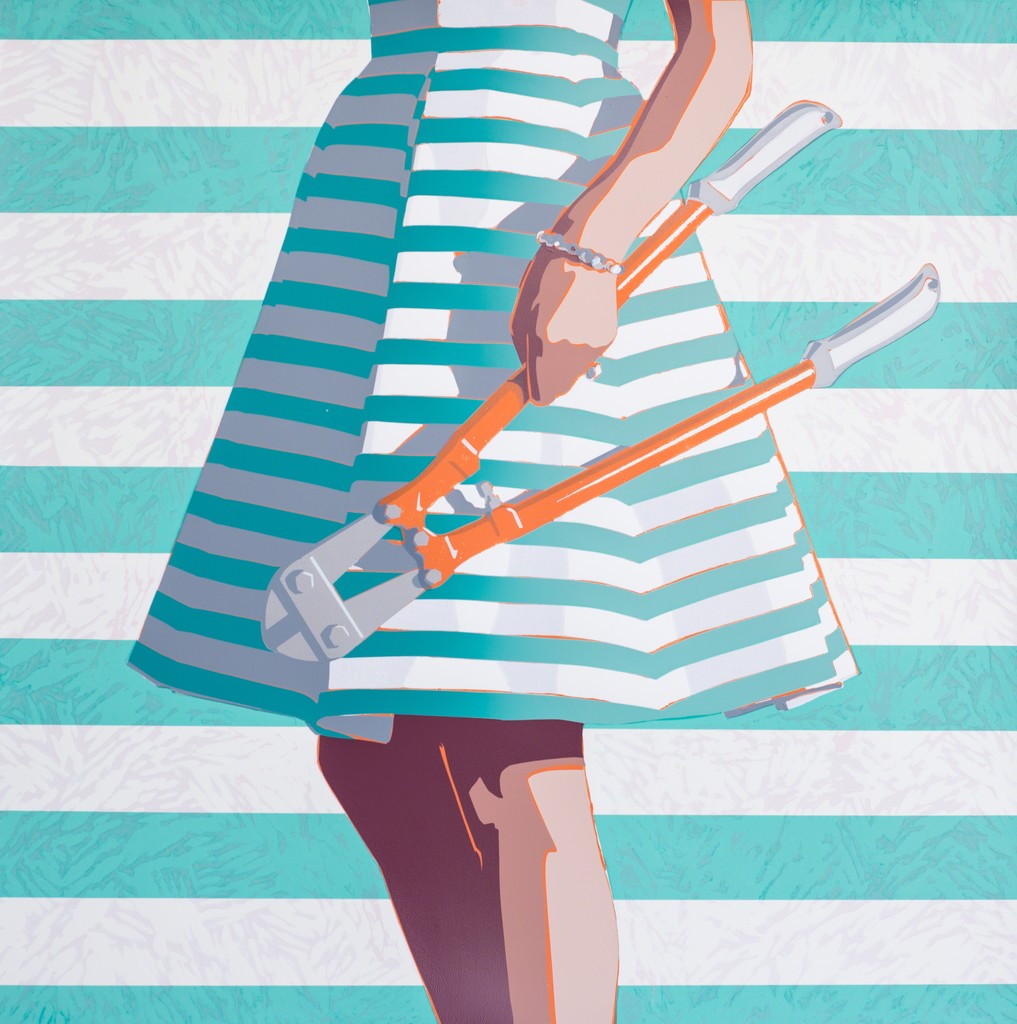 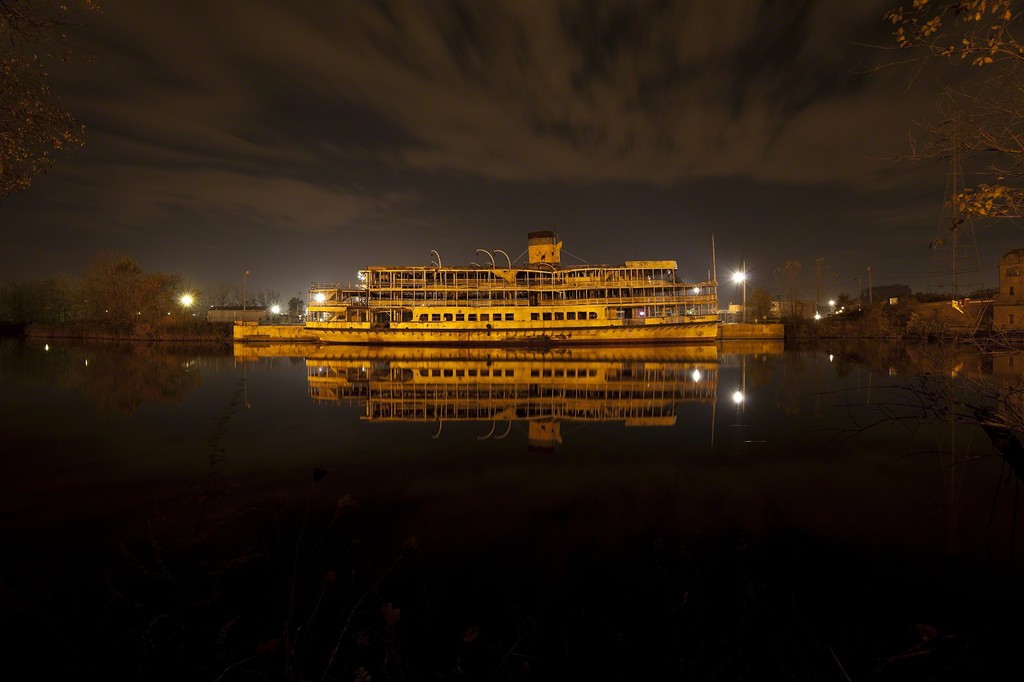 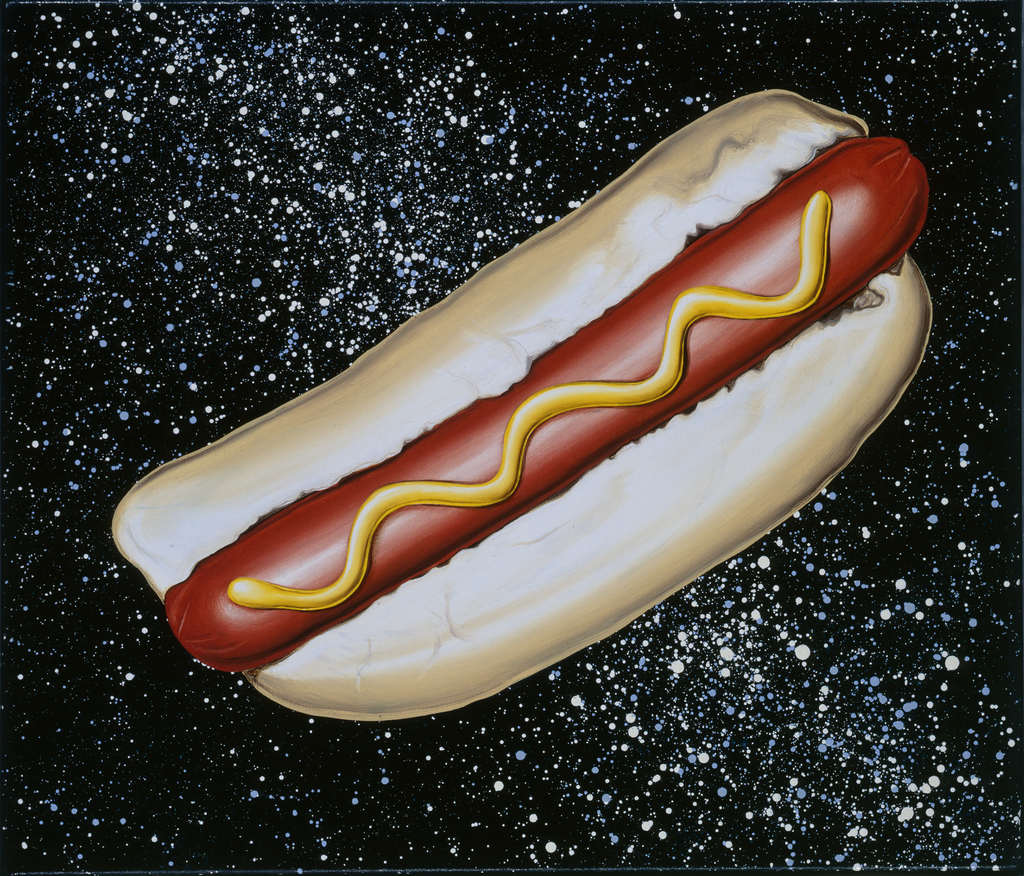 David Klein Gallery is pleased to announce its participation in Art Miami 2018. Artists exhibited will
include Kenny Scharf, Scott Hocking, Matthew Hawtin, Kelly Reemtsen, Liz Cohen and Rosalind
Tallmadge. This will be the gallery’s 10th year exhibiting at Art Miami.

Kenny Scharf is known for his pop culture murals, paintings, sculpture, and installations. He was a
prominent member of the East Village art scene in the early ‘80’s along with his friends Jean-Michel
Basquiat and Keith Haring. His work is in many private and public collections including the
Guggenheim Museum, MOMA, and the Whitney Museum of American Art.

Scott Hocking is also showing for the first time at the fair. The quintessential Detroit artist, Hocking is
recognized internationally for his interventions into urban and rural landscapes such as his temporary
site-specific installations in iconic Detroit landmarks including the Michigan Central Train Station and
the Fisher Body Plant His work has been exhibited internationally and is in the collection of the Detroit
Institute of Arts.

Liz Cohen’s upcoming exhibition at David Klein Gallery features a return to her interest in how women
are portrayed in the custom car culture. Her earlier series, Bodywork, referred to the pin-up calendar
girl images often found in repair shops and garages. Over a period of seven years Cohen customized
an East German Trabant into a Low-Rider car she titled Trabantimino, which became the focal prop in
both the Bodywork series and her River Road series. Cohen’s work has been exhibited internationally
and is in multiple private and public collections.

In addition to the artists noted above, the gallery is excited to show new work by returning Art Miami
favorites: Kelly Reemtsen, Matthew Hawtin, and Rosalind Tallmadge.