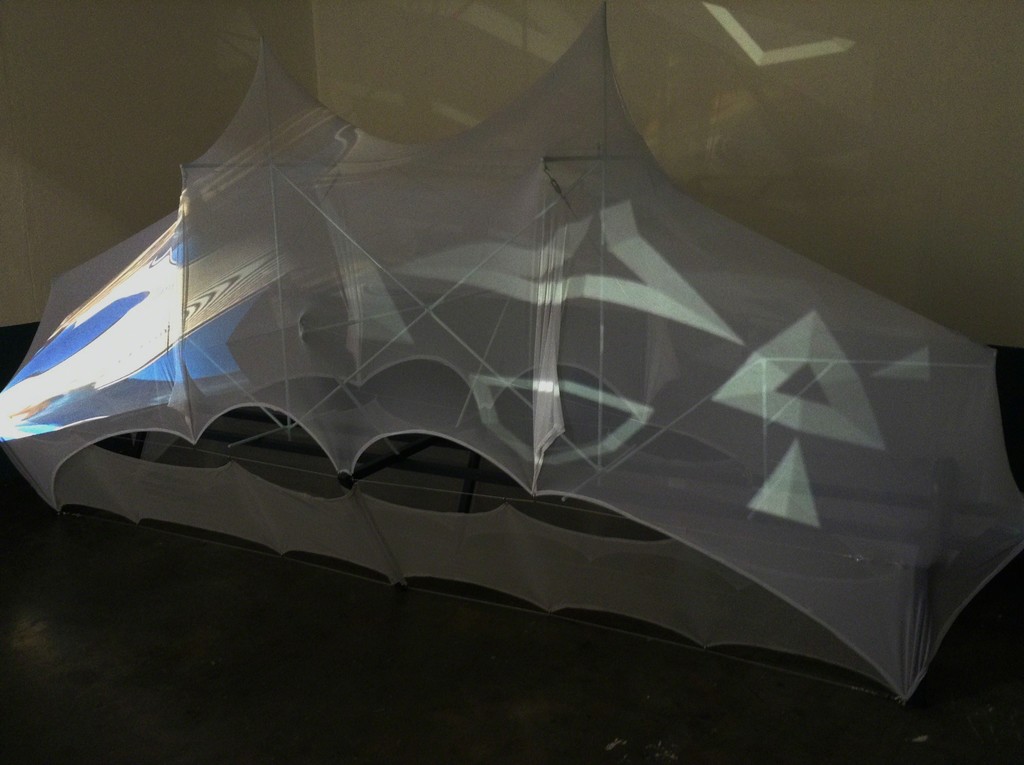 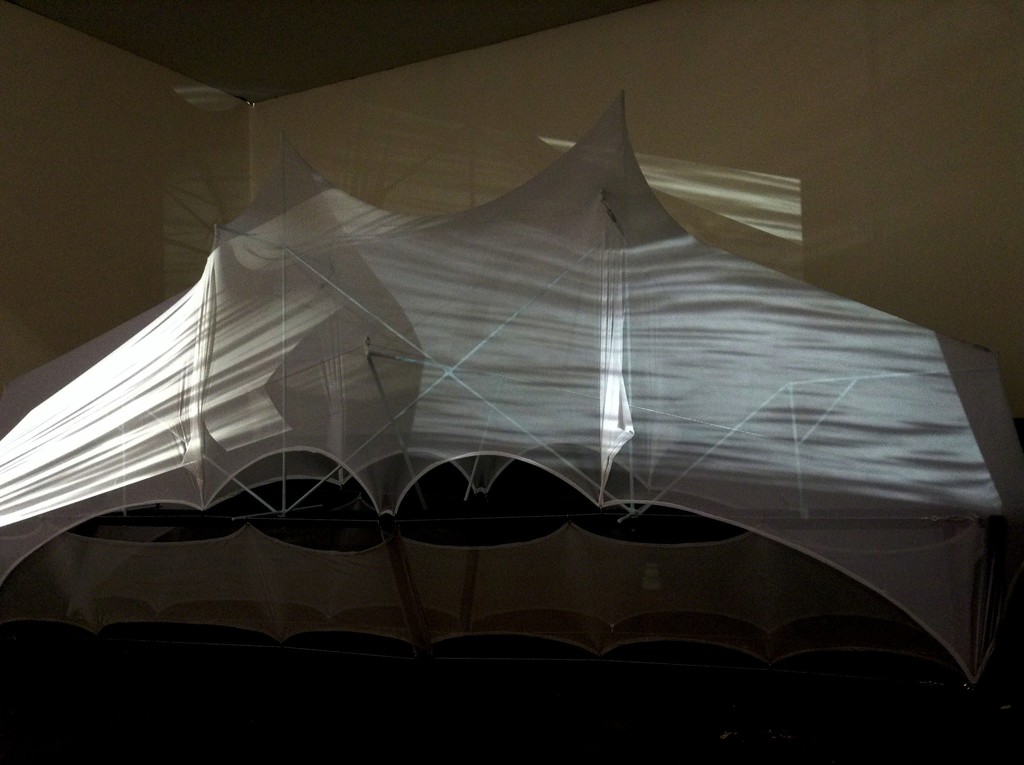 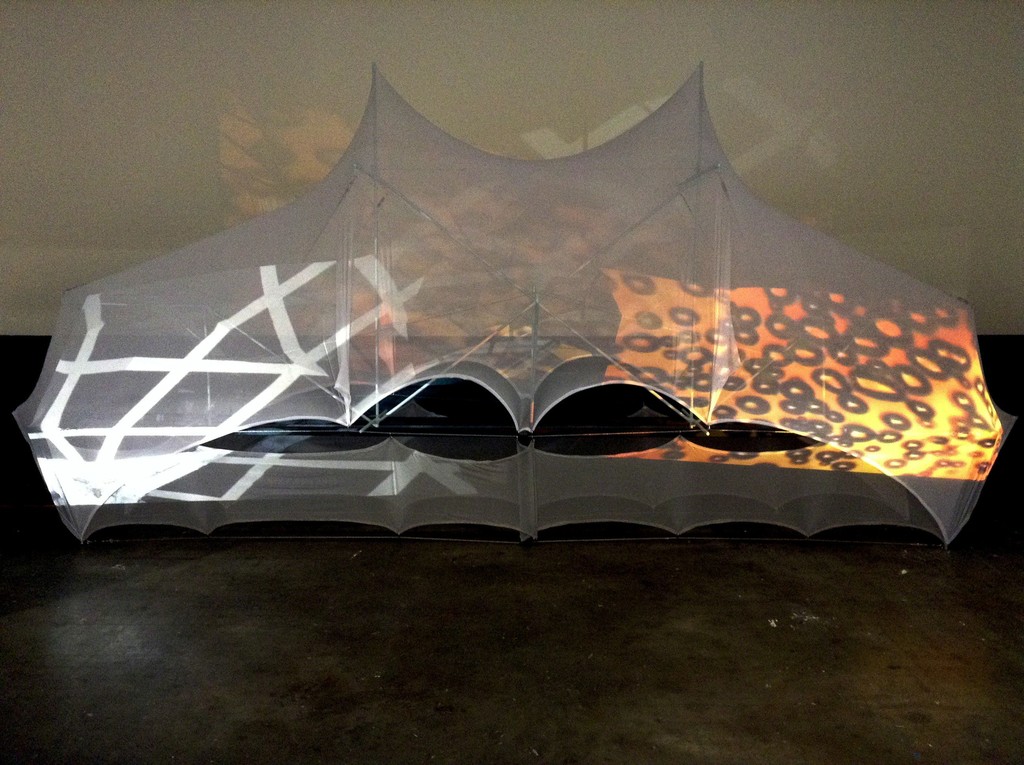 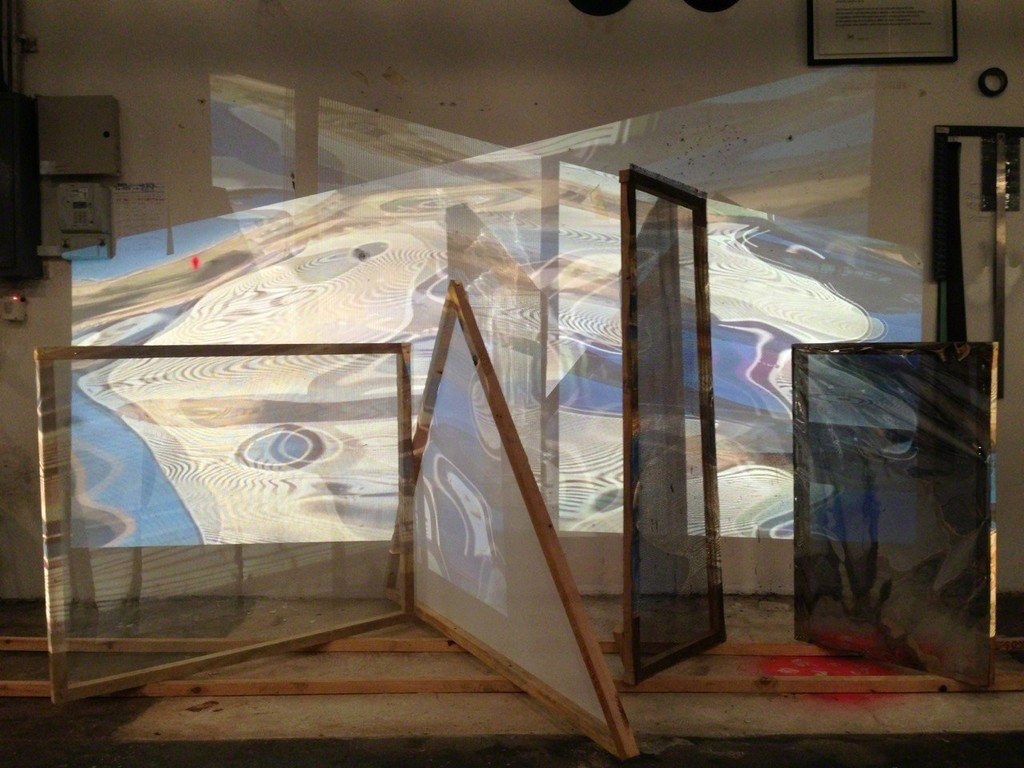 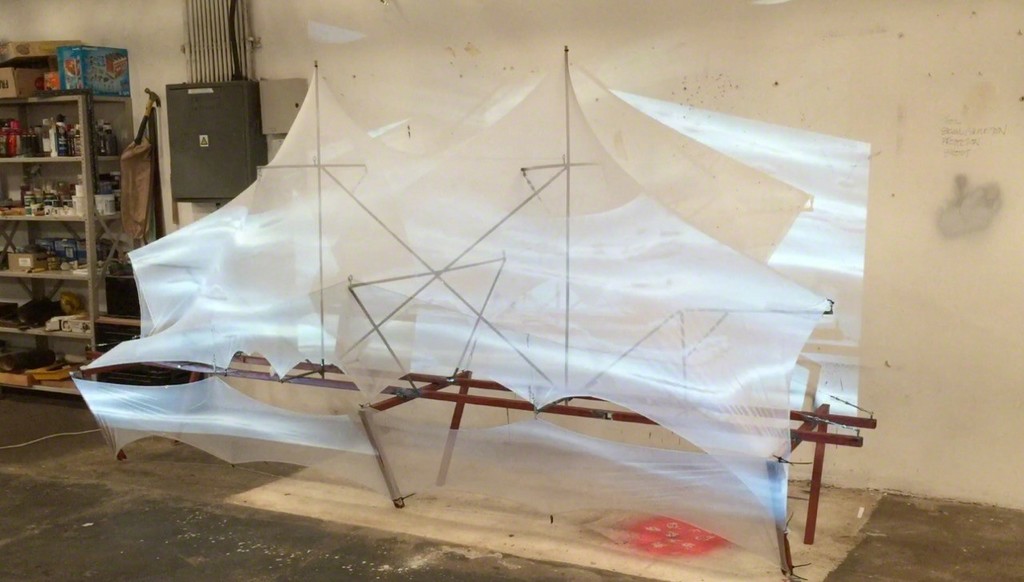 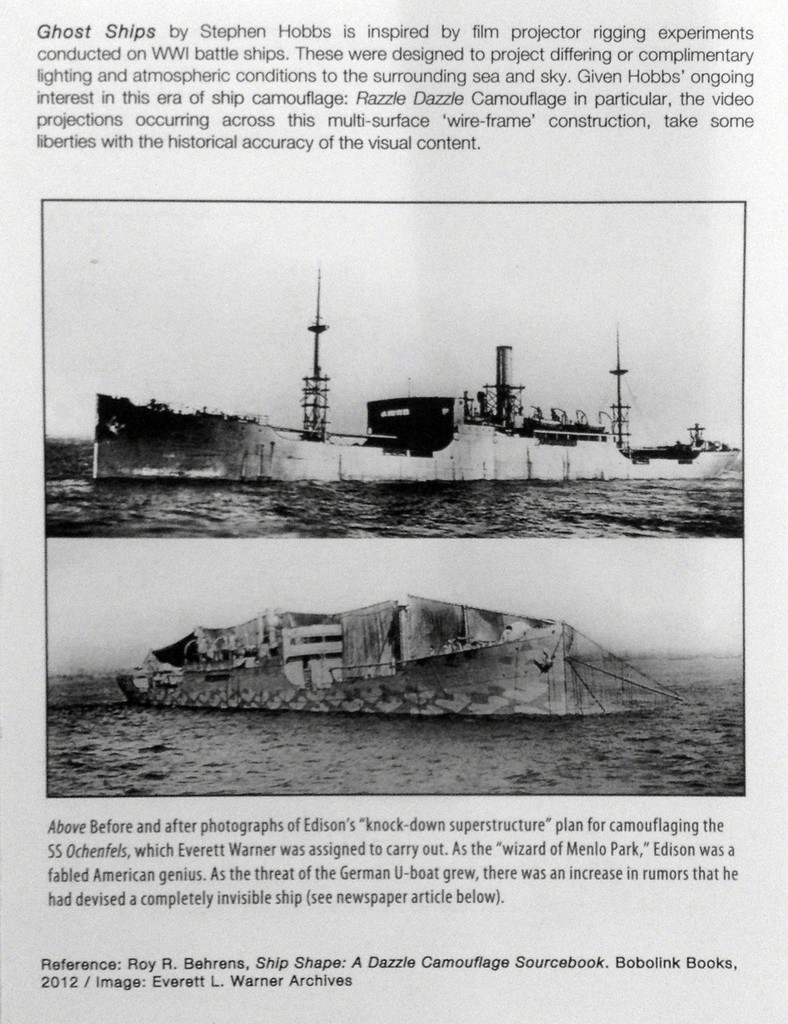 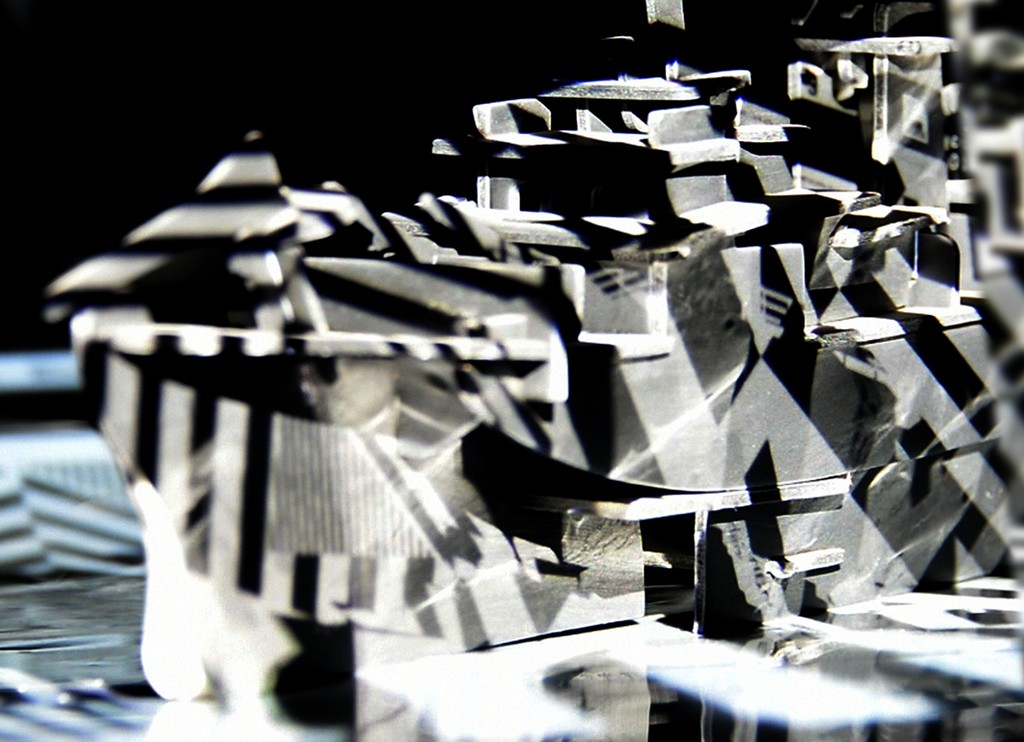 Since 1994, Johannesburg has served as a reference point for Hobbs’ artistic and curatorial insights into the apartheid city turned African city – with a particular interest in the impact of defensive urban planning and architecture on behavioral aspects and the relationship between city and society. The resultant urban decay that develops in such conditions guided Hobbs’ practice in its evolution into consultative processes on the role of art in public space relative to urban design frameworks commissioned by the city. More recently through his exhibition work with David Krut Projects, Hobbs’ urban defensive knowledge has broadened to research and production inspired by the spatial planning of WWI and WWII military installations on the continent of Africa and abroad.

Stephen Hobbs graduated from Wits University with a BAFA(Hons.) in 1994. He was the curator of the Market Theatre Galleries (Johannesburg) from 1994 to 2000 and Co-Director of the purpose-built Gallery Premises at the Joburg Theatre from 2004 to 2008. Since 2001 he has co-directed the artist collaborative and public art consultancy The Trinity Session. Since 2004 he has co-produced a range of multi-media urban and network-focused projects together with Marcus Neustetter. The duo works under the collaborative name Hobbs/Neustetter.